If you guessed the three-row Sequoia SUV, you’d be wrong.

The full-size Avalon sedan is Toyota’s range topper in Canada. But like many sedans, it’s increasingly being overshadowed by the SUV/CUV revolution.

And that’s a pity; because when you look at all the Avalon offers, it’s got everything you want in a full-size luxury sedan, but without the premium luxury price tag.

Formally a one-trim level offering, Toyota for 2019 gives consumers a choice of the fully equipped Limited (starting at $47,790) or the new for this year XSE (starting at $42,790).

The Limited has all the premium bells and whistles, including LED headlights and rear combination lamps and unique 18-inch alloy wheels. 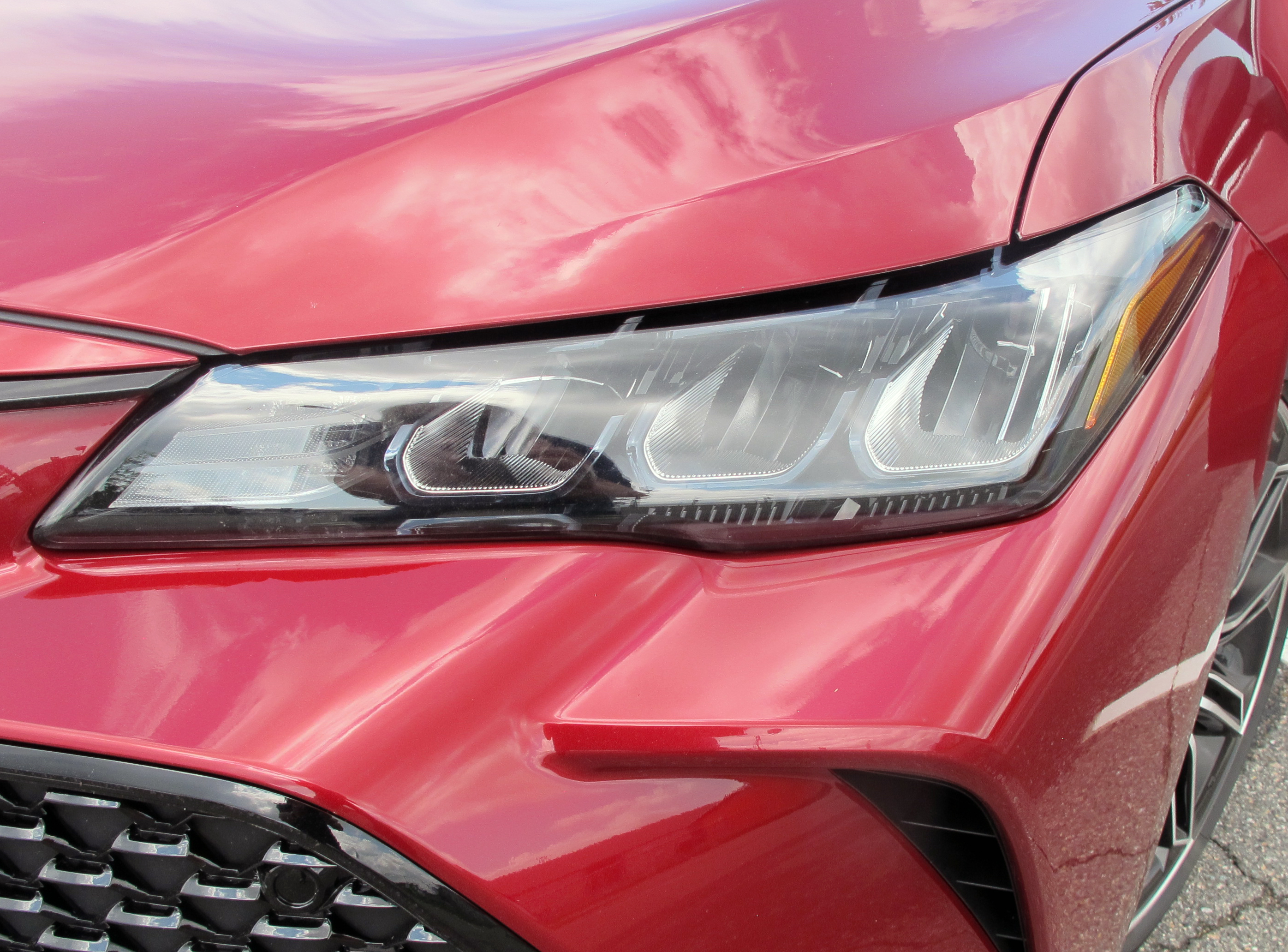 Avalon is one of the first cars to be built on the Toyota New Global Architecture (TNGA) platform resulting in what Toyota claims as the best-in-class handling.

I can vouch for that, having to drive back from Sherbrooke, QC, where the Canadian press introduction was held, through the horror which is the reconstruction of the Champlain Bridge and infrastructure leading into and out of Montreal.

Driving back on the new XSE model I was about 20 km south of the start of construction when the centre stack touchscreen lit up, letting me know there was traffic congestion ahead.

As a halo model to draw more buyers to the TLX brand, the A-Spec makes perfect sense.

It asked if I wanted to take an alternative routing, which I gladly accepted and in the course of the next excruciating 20 km, the re-routing prompt came up five times and I responded.

Clearing the bridge, the navi system helped me thread through downtown Montreal’s one-way streets and then another 10 km along a feeder lane that was the detour because the main Highway 20 West to the airport was closed.

Folks, I never could have made it to the airport on my own. Thank you, Toyota, for keeping me sane.

The Atkinson Cycle V6 was chosen for its more frugal fuel consumption and this type of engine is a best match for adaption to a hybrid, assuming that is in the offing.

To further make the most of its fuel efficiency, the automatic gives the driver a choice of three modes – Normal, Eco and Sport. 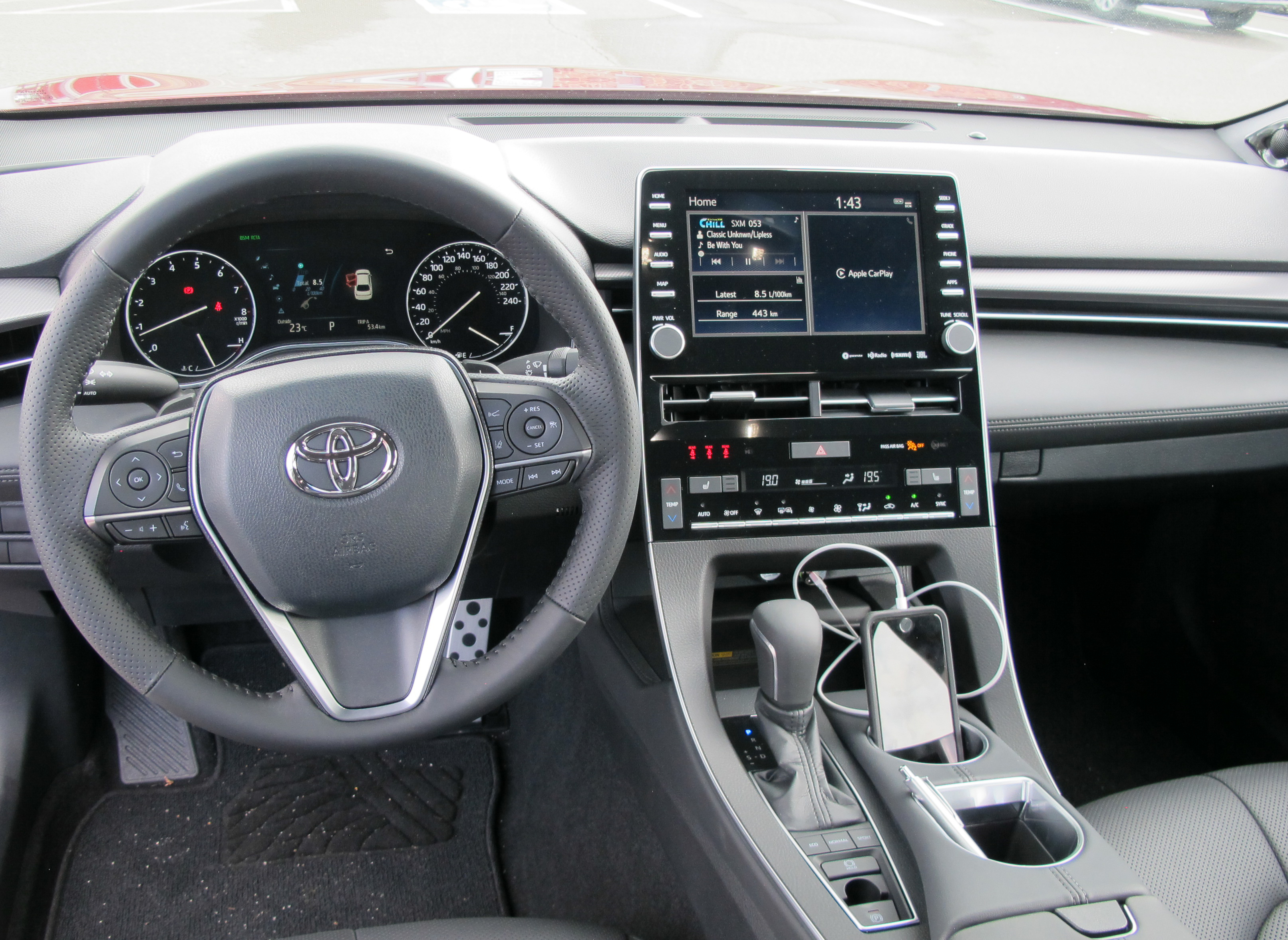 During the traffic chaos, I went with the Sport setting to make the most of quick lane changes and making sharp turns in downtown Montreal.

One of the down sides of full-size SUVs is they tend to be body-on-frame, so the greater weight translates into either a choppy or floaty ride the faster you go.

A full-size sedan like the Avalon is unit body, which is lighter thus better in the ride and handling department, which is aided by an inherent lower centre of gravity.

The other thing the Avalon has going for it is Toyota build quality and reliability.

You know these guys don’t cut corners when it comes to assembly and you know it’s going to last a long time. 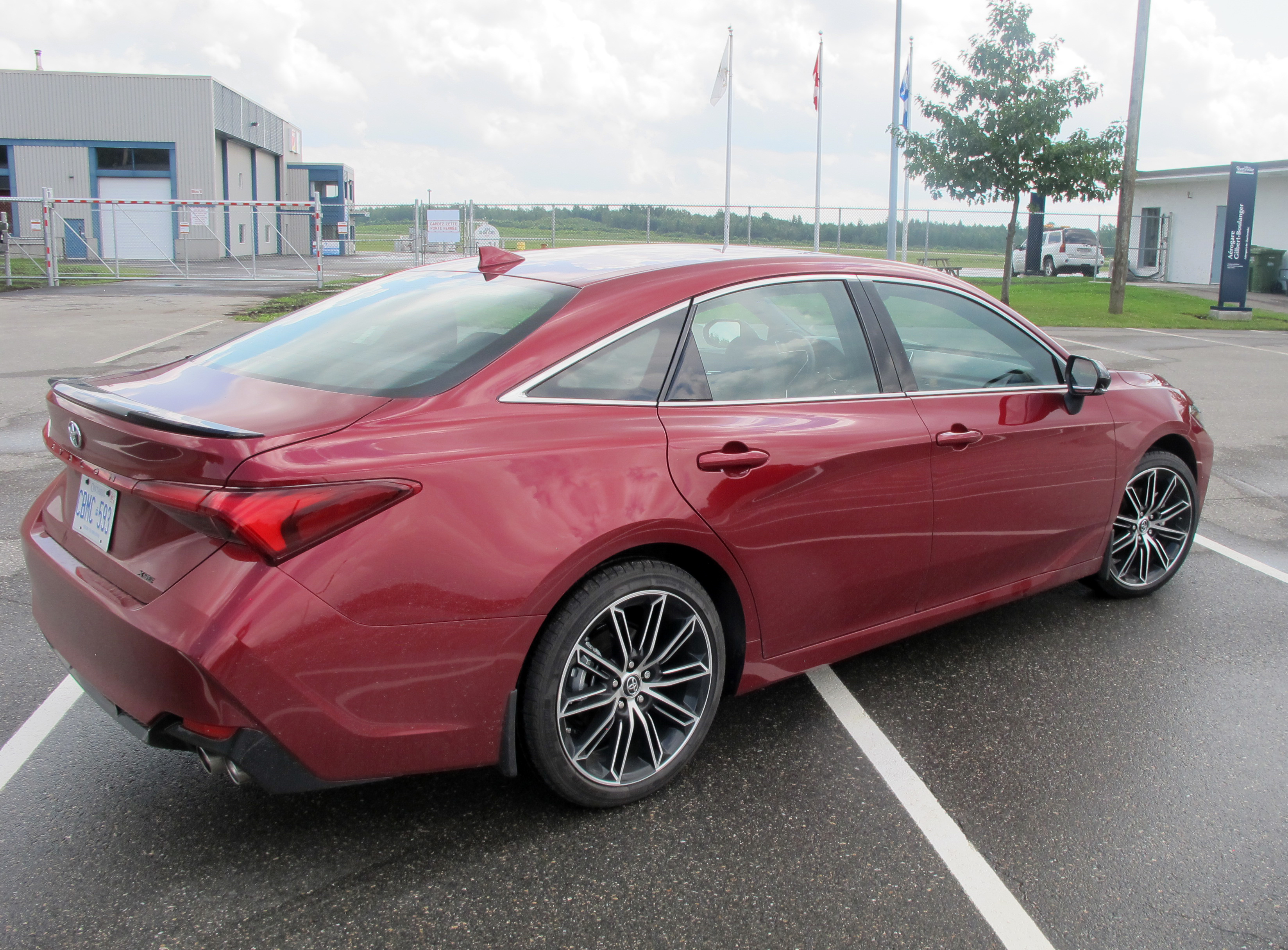 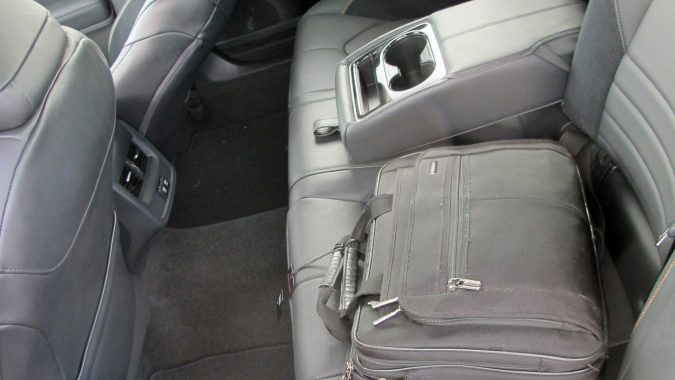 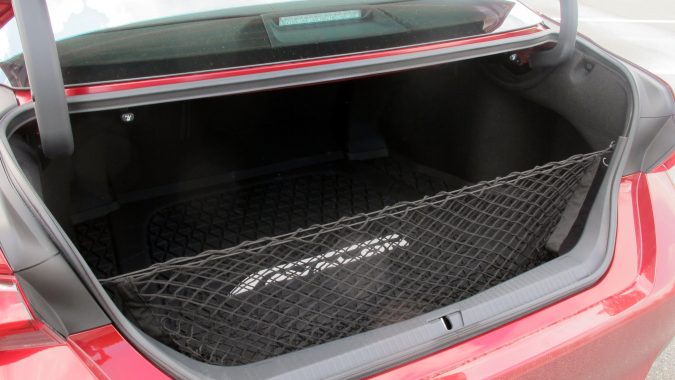 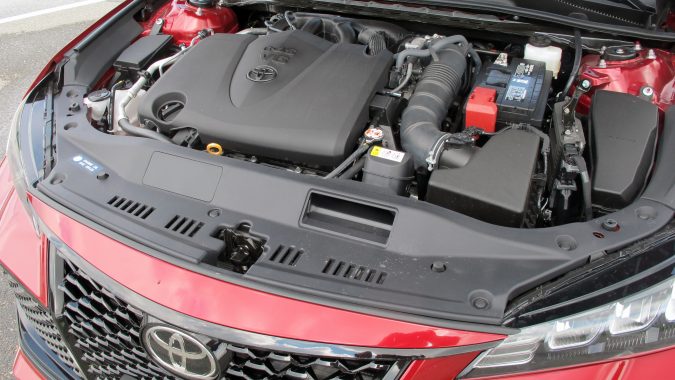 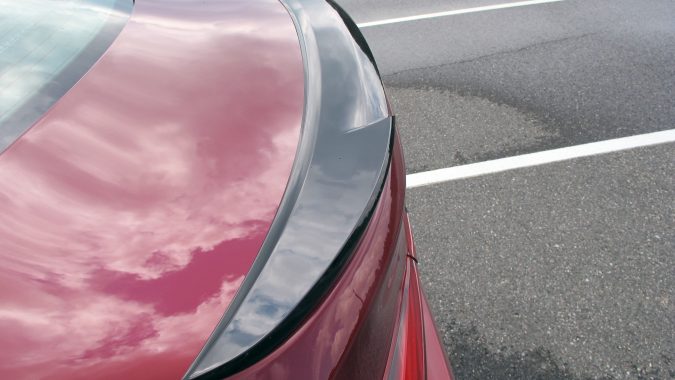