The C40 Recharge is Volvo’s first vehicle with no gas or plug-in hybrid option.

GHENT, BELGIUM – It may not look like it, but the 2022 C40 Recharge is a significant vehicle for Volvo. Sure, it’s essentially a four-door “coupe” version of an existing all-electric crossover, the XC40 Recharge. And yes, that means a swoopier rear roofline that offers less headroom, cargo room, and rear visibility than the less expensive but more practical XC40 Recharge.

But it is also Volvo’s all-electric jumping off point: no C40 will ever offer an internal combustion engine, Volvo execs vowed at its international launch event multiple times. No health or planet-harming emissions will come from any sneakily hidden tailpipe in a C40, when they start arriving early in 2022 to North America.

So if you like the C40’s refined looks enough to consider one, you’ll technically be in the market for a battery electric vehicle, as it won’t be available with a gas, diesel (which is still a big deal in Europe) or even a plug-in hybrid engine. In any country. Anywhere.

The $72,600 C40 will also be the first Volvo to offer a leather-free interior, with Volvo in late September announcing that it will not offer the traditional luxury-signifying cowhide on any of its future fully electric Volvo models, for both animal welfare and environmental reasons. Volvo has long been known for the exquisite comfort of its seats, and after eight solid hours behind the wheel of the C40 between Brussels and where the C40 is built in Ghent, Belgium, I can attest that these seats, made from bio-based and recycled materials, bear fine witness to this tradition.

Unlike the XC40, the only interior accent colour besides the standard black is this Fjord blue, inspired by northern Swedish lakes, which happened to match the exterior of this C40 tester as well. With unique wheels and new pixel technology headlights, the cascading roofline leads to a spoiler at the base of the rear glass that all combine to give the C40 a distinct look from the more staid XC40 Recharge. 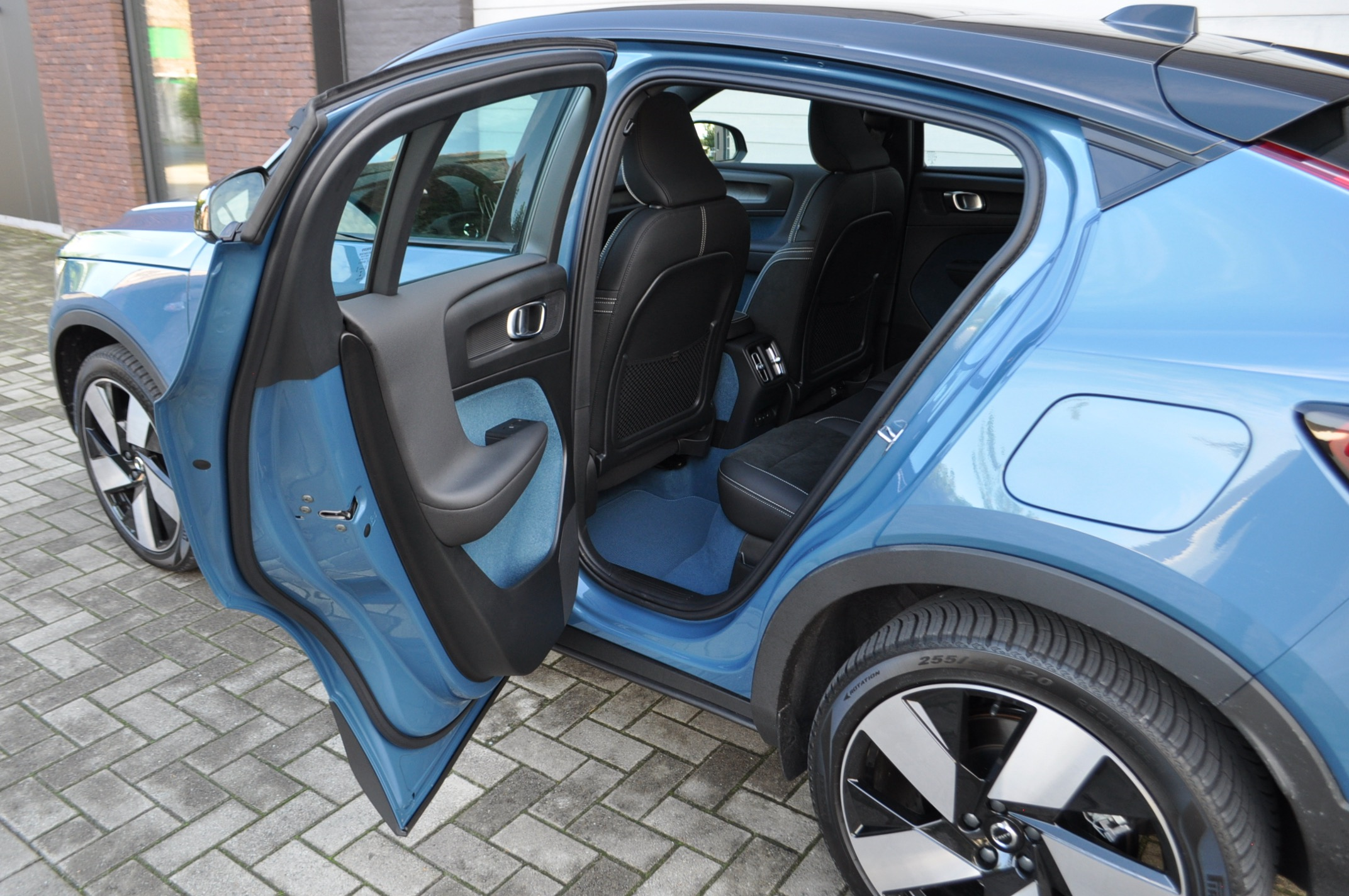 From behind the wheel, the driver immediately notices a more restricted view out that sloping rear glass, made more so by a black exterior strip across the top of the rear glass that further hampers one’s view behind. The large headrests of the rear passenger seats can still be folded down remotely by the driver, which helps.

For dedicated EV fans, the C40 offers effective one-pedal driving that can bring you to a stop, which came in very handy on unfamiliar roads with heavy downtown traffic, but may not be ideal for driving around children or family members that are susceptible to car sickness. There’s an easy way to turn it off, which is a welcome addition for folks who are moving to their first EV, and would prefer a silent but similar-feeling drive to their outgoing ICE machine.

Motivating the C40 is a two-motor, all-wheel drive 408 hp drivetrain that’s slightly more powerful than the 402 unit in the XC40 Recharge, and matches the healthy power of the corporately-related Polestar 2, though that car is built in a different plant. Even more impressive is its 487 lb-ft of torque figure, which helps give the C40 its silently lethal low-end response, leaping at gaps in traffic. That plentiful low-end torque helps it achieve an official 4.7 second zero to 100 km/h sprint, with an electronically limited top speed of 180 km/h. 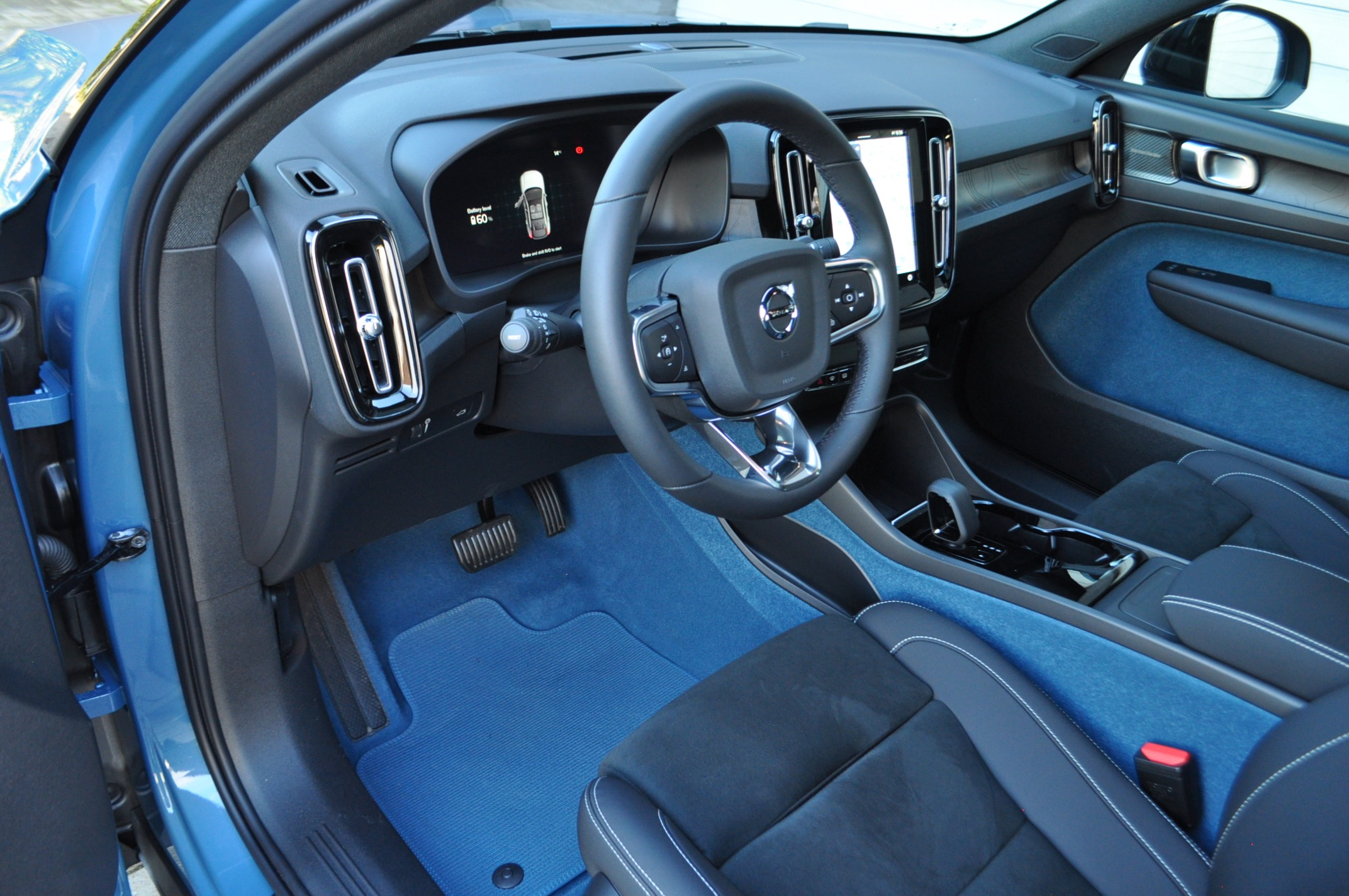 The key figure of range is still unofficial in North America, but the ’22 Volvo XC40’s announced range of 359 km in Canada provides a very helpful baseline. Klaus Olsen, powertrain manager for the C40 and XC40 Recharge’s battery design, said at the event that the more aerodynamic shape is responsible for roughly six to seven per cent better range than the boxier Volvo, so they used the more conservative 6% figure to come to a 381 km estimate. This may change slightly up or down by the time its official NR Canada ratings come out.

The lithium-ion battery in all C40 models is a healthy 78 kilowatt-hours in size, with 75 kWh of it usable, said Olsen. Volvo recommends regularly limiting charging to 90 per cent to maintain the long-term health of the battery, though our testers were full up 100 per cent charged – and showing a maximum estimated range of 440 km, in a best-case scenarios.

The worst-case scenario was a much more sobering 240 km, with 400 km the official estimate with no climate control on at the time. These official estimates mean little, thus many EV drivers dub them ‘guessometers,’ and largely use percentages to show the battery left, and not kilometre figures, which can vary based on climate controls, temperature, speed, and the grade of the road, amongst many other factors.

Interestingly, Volvo expects this range to increase due to over-the-air software updates. It also expects to add Apple CarPlay, which its Android-based infotainment unit currently doesn’t support. Even so, it managed to pair with my iPhone and play music and podcasts in Belgium seamlessly, with Spotify and other apps that can work directly with Apple phones as well. 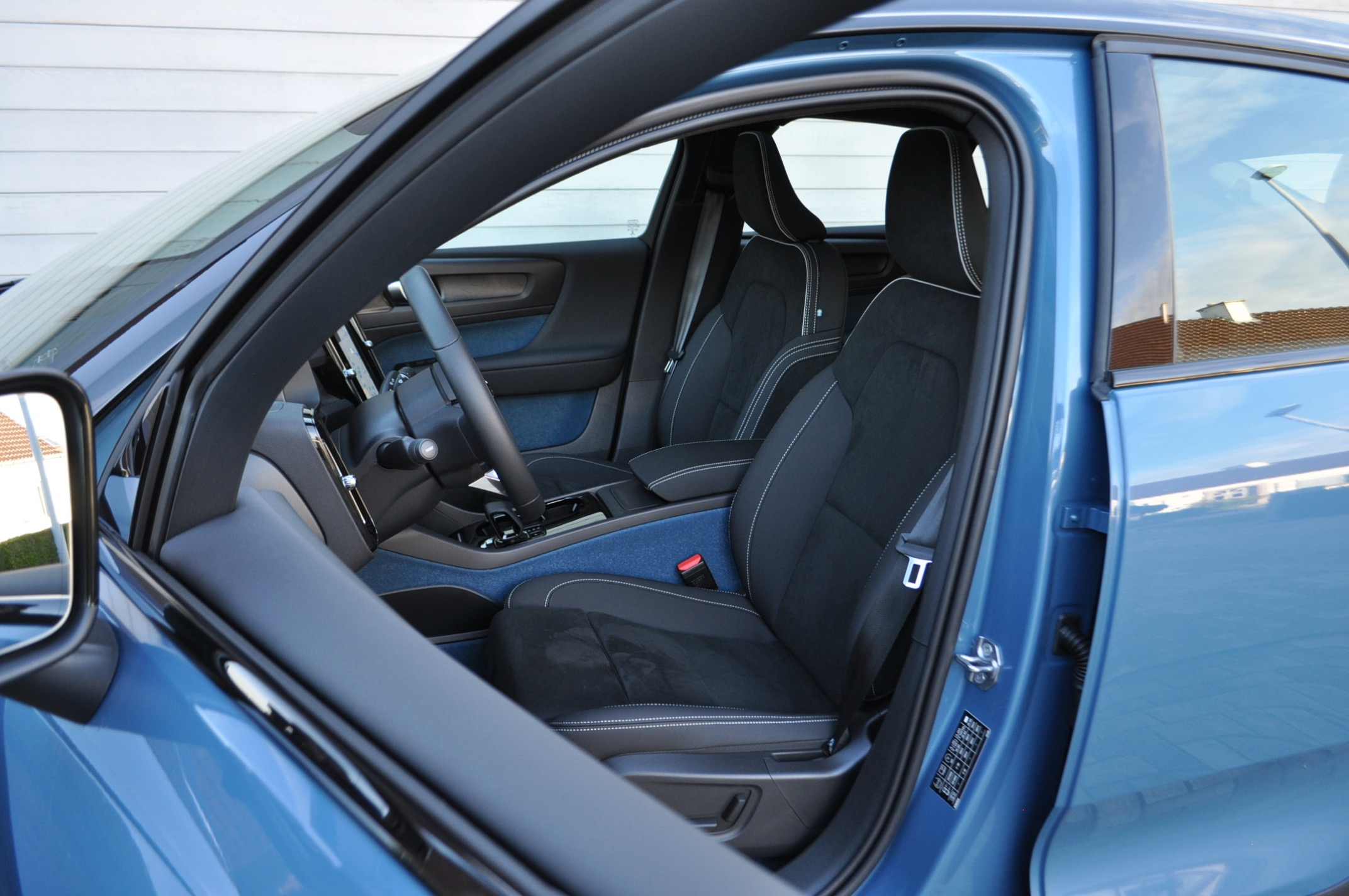 Quick charging can be done at a max of 150 kW, with Volvo estimating 37 minutes to get from a 10 per cent charge up to 80 per cent. Both range and DC fast charging speeds are likely coming in well behind the market-leading Tesla Model Y. There’s no unique Volvo charging network planned, but they have lined up a deal with Chargepoint to offer an app that promises the ability to navigate to a Chargepoint charger, where you can plug your C40 into a designated stall, with no fuss with EV network dongles or even credit cards.

This will be interesting to test in Canada, because Volvo says it currently doesn’t conform to Plug & Charge standards, which is what much of the rest of the industry is moving to in hopes of matching the seamless usability of Tesla’s Supercharger network. 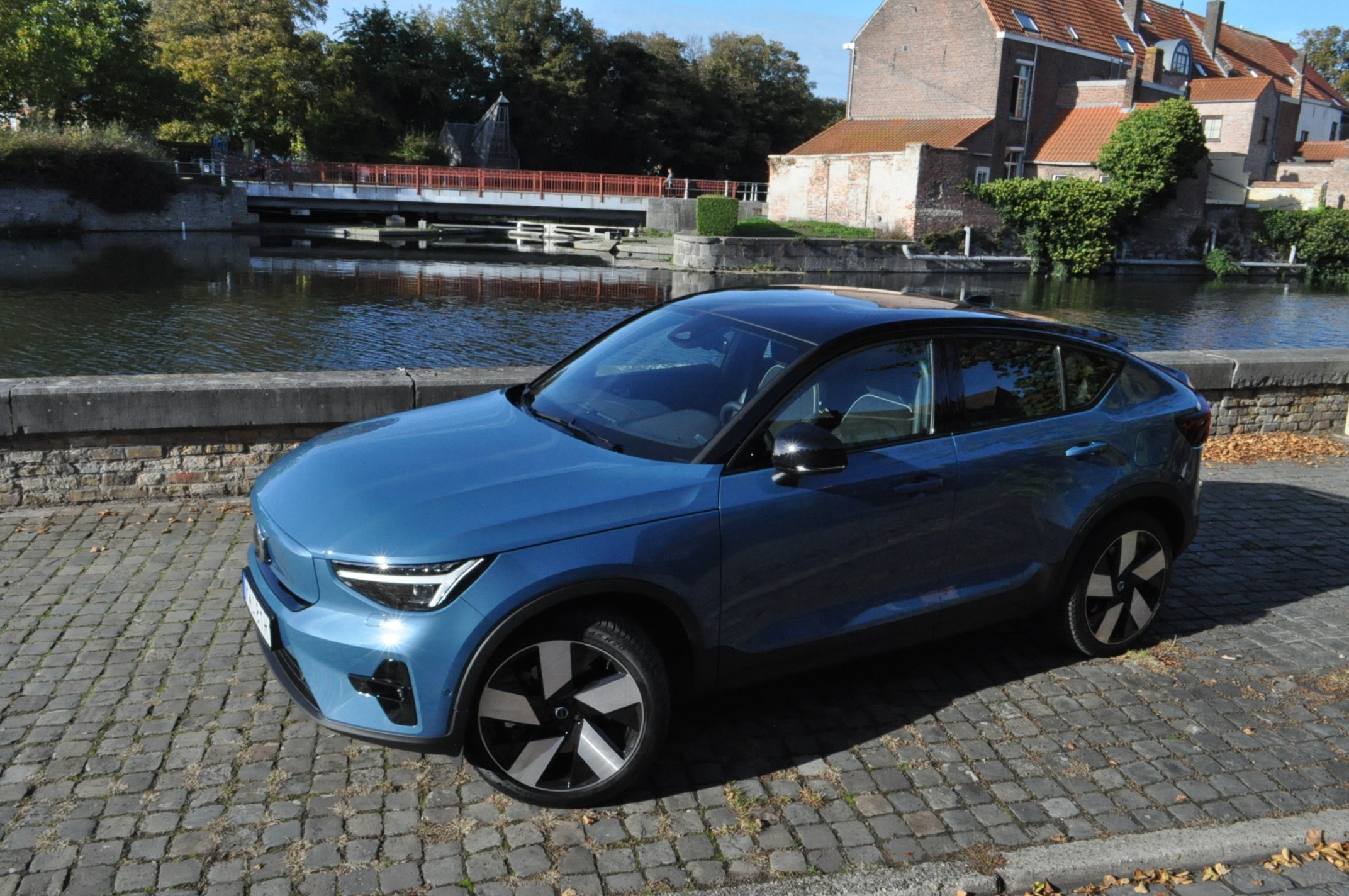 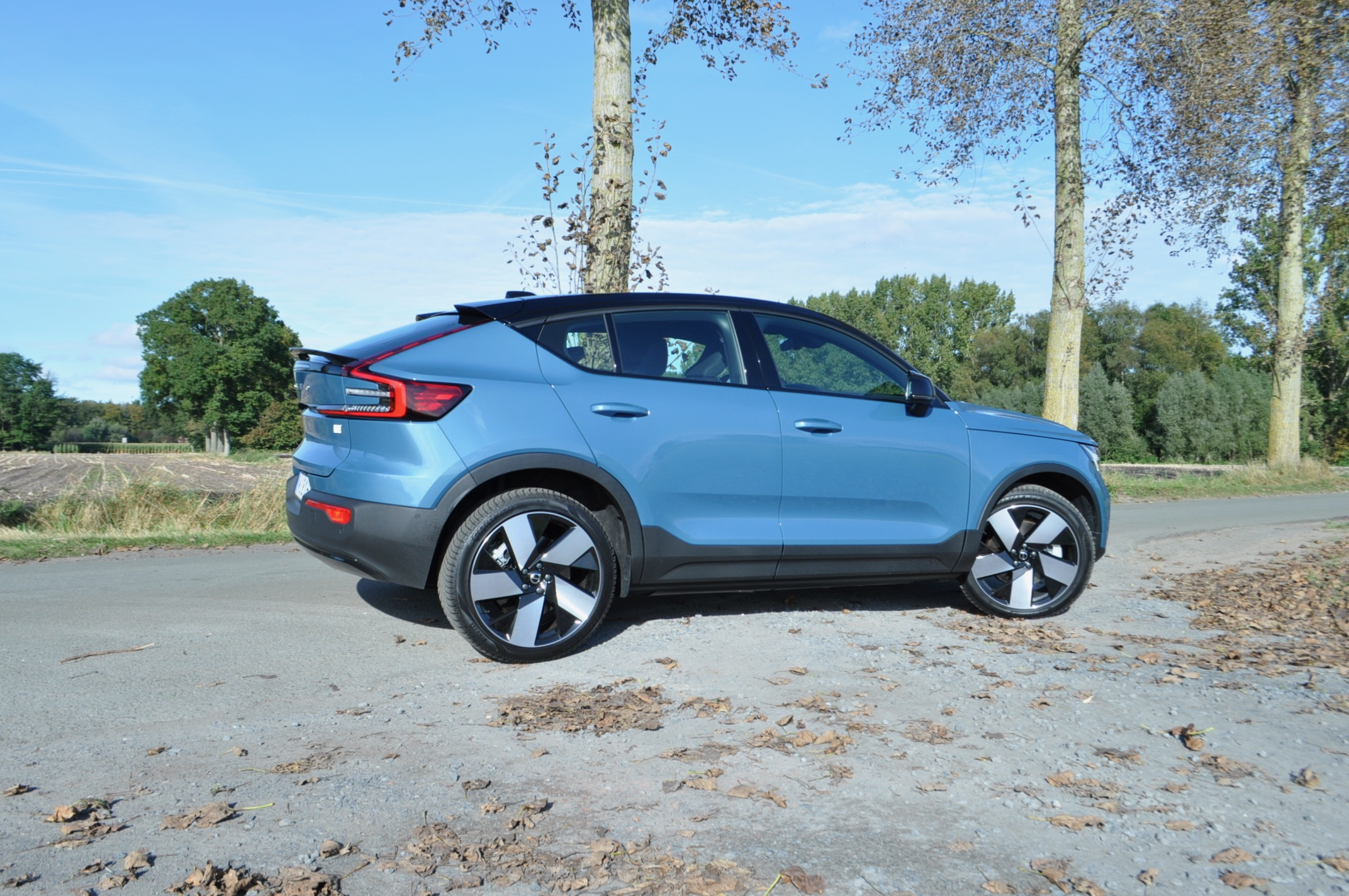 Personally, I’d look closely at the 2022 XC40 Recharge first, especially since it starts now at a much lower $59,950 price for a roomier yet still attractive body shape.

But that price difference becomes only a couple thousand dollars apart once you load up the XC40 Recharge to the C40’s Ultimate spec, the only one available at launch in Canada. At which point the C40’s extra style, like high heels or finely buffed dress shoes, becomes a very reasonable concession to maximum practicality.

The Volvo C40 isn’t a revolution in the overall market march to electric vehicles, but it’s a big step for Volvo which is on its way to becoming an all-EV company by 2030. It won’t have the longest range or quickest charging, but the attractive C40 brings a healthy level of luxury and emotional desirability to this class. 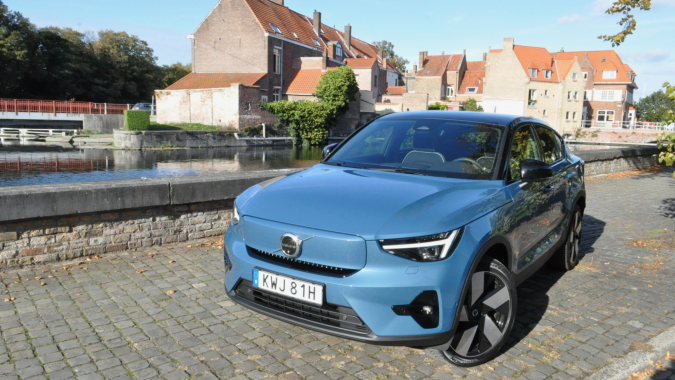 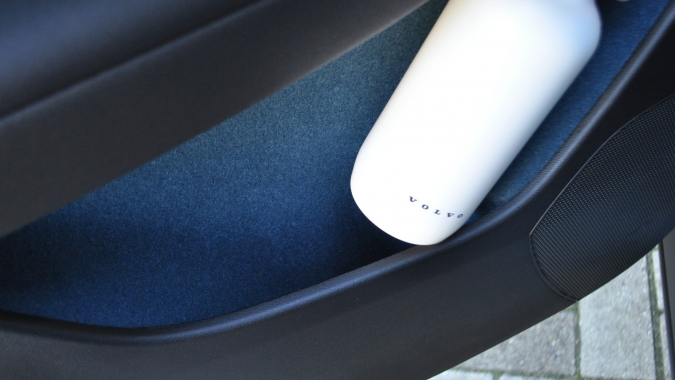 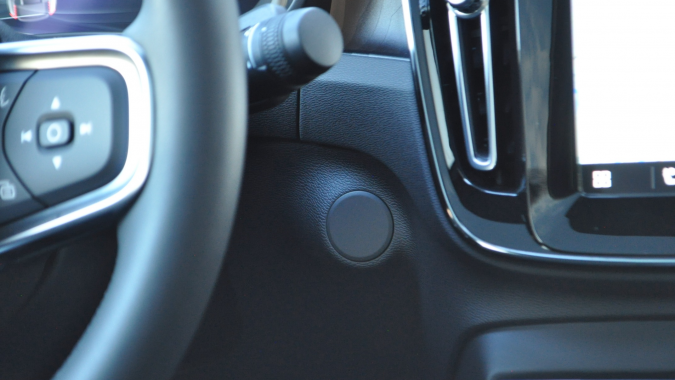 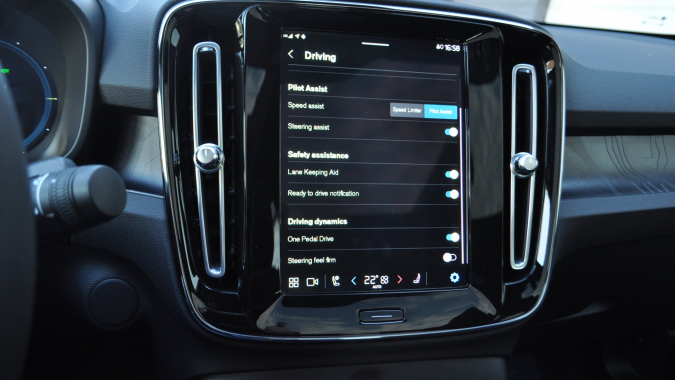 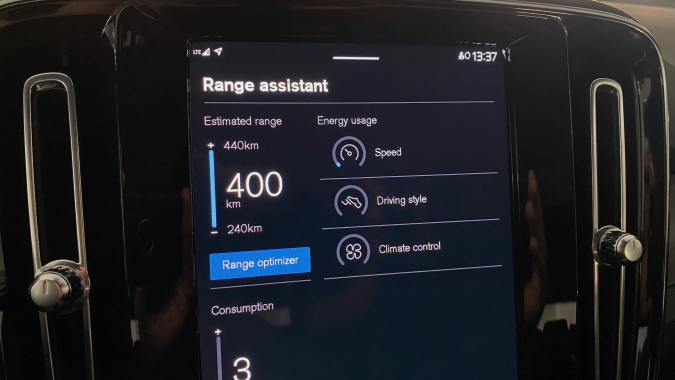 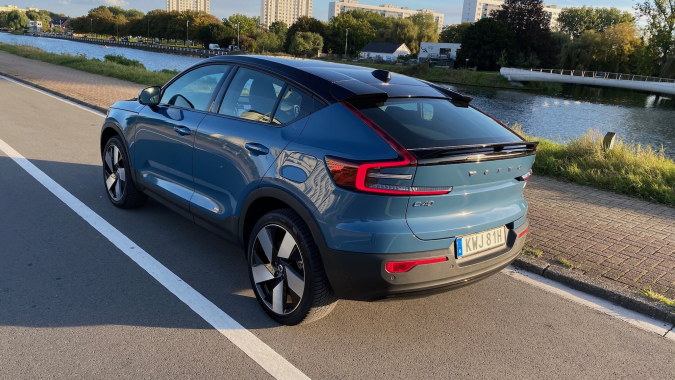 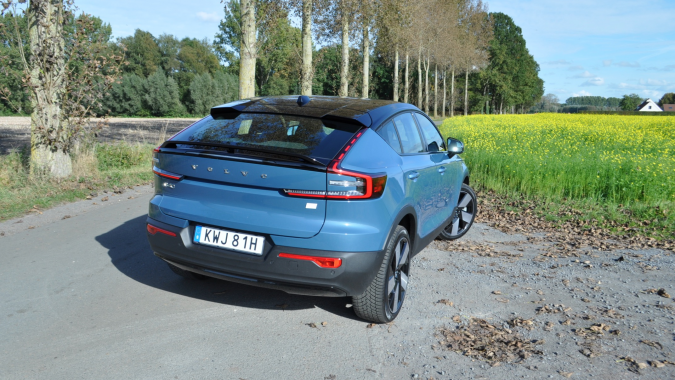 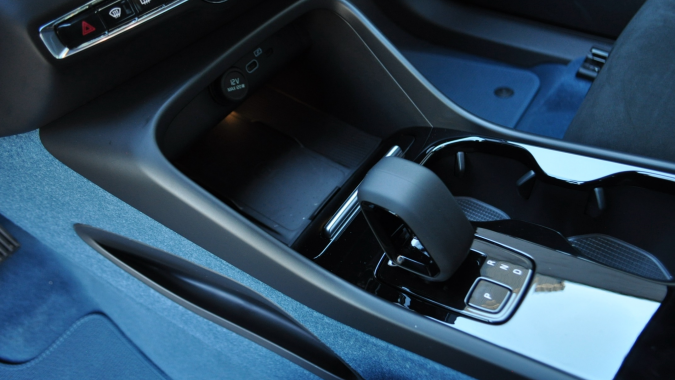 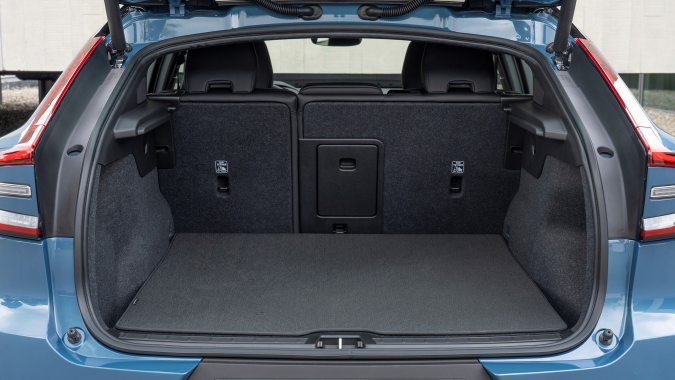 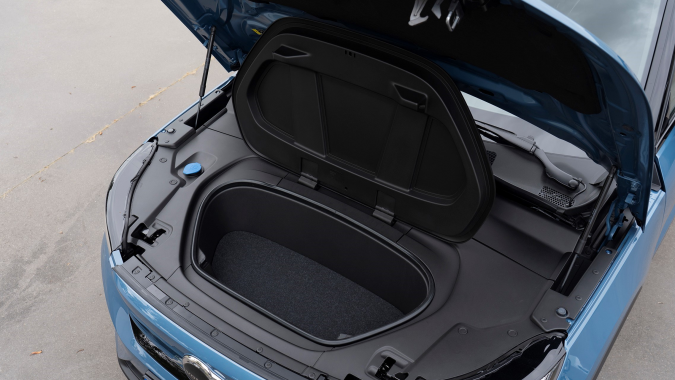 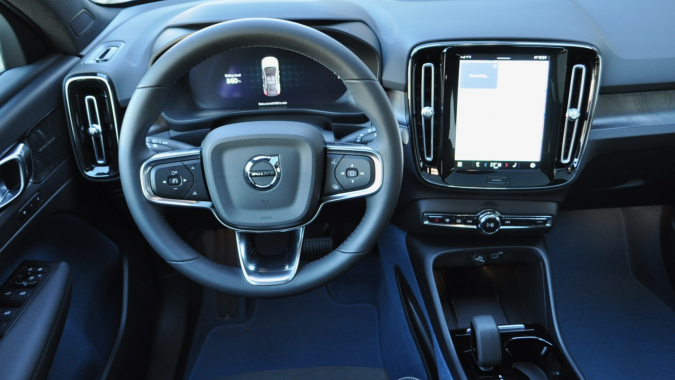 PRICE: $72,600 not including destination fee and taxes