Just as it did with its top-of-the-line crossover, Mazda is taking its flagship sedan upmarket.

A new Signature trim model, highlighted by a 2.5-litre turbocharged four-cylinder engine becomes the 2018 range-topper for the Mazda6.

Signature now sits above GT in the Mazda6 trim hierarchy with the GS and GS-L at the lower end of the scale. The previous GX entry-level trim has been dropped for 2018 as Mazda makes its flagship four-door sedan a more premium offering.

A 187 hp naturally aspirated 2.5-litre four-cylinder engine is standard in the GS and GS-L models.

The turbo engine is new to the Mazda6, but has been around for a couple of years in the CX-9 crossover.

And while crossovers are all but taking over the automotive world, Mazda is hoping these changes help grow sales of the Mazda6, which has drawn critical acclaim from automotive scribes over the years yet that has never translated into big sales numbers.

After spending a week with each of the GS-L and Signature trim models, I’d have to say the Mazda6 should be thought of among the leaders in the mid-size sedan segment.

Admittedly, I’m a big fan of this upstart Japanese brand with my wife and I having owned or leased 16 different Mazdas over the years. 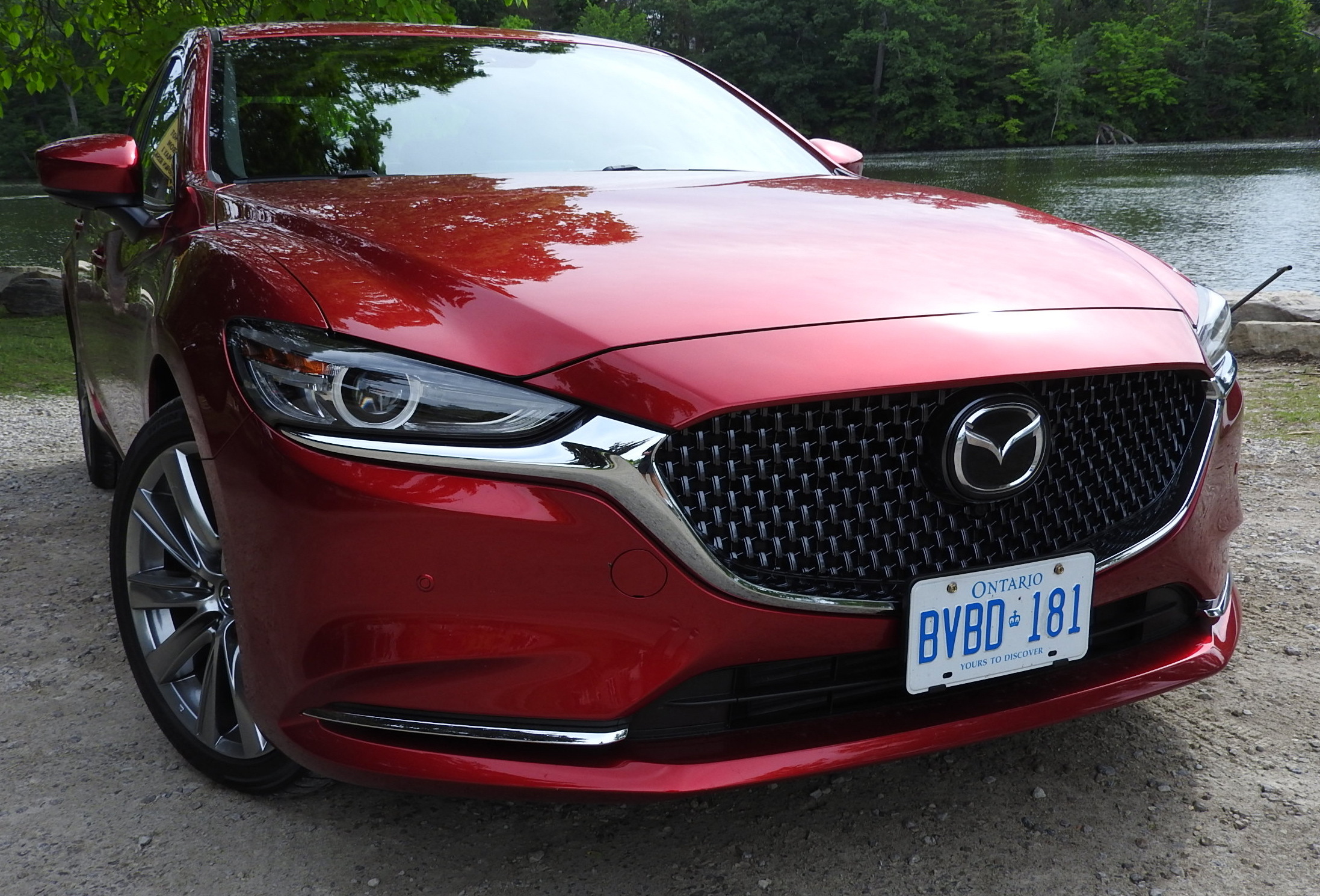 But the upgrades for 2018 also seem to be resonating with others in the buying public. As of the end of May, Canadian sales of the Mazda6 sit at 1,194 units year-to-date.

The 2018 refresh, the third since a full-scale redesign in 2012, adds both luxury and power to the Mazda6.

The switch to a more premium product is a plan by Mazda to attract buyers in the entry-luxury market with the Signature edition.

From a visual standpoint, the new Mazda6 doesn’t look significantly different, although both the front and rear ends have a refreshed look.

The exterior styling is more refined with a new mesh-style grille and standard LED lights.

Mazda said its stylists worked hard for a look of “mature elegance,” aiming to raise the quality of both the interior and exterior.

Speaking of the cabin, it is a thing of beauty particularly in Signature trim with high-grade materials including Japanese Sen Wood, often used in traditional Japanese instruments and furniture.

Both our test vehicles came with Mazda’s signature Soul Red Crystal Metallic paint, a $450 option that is worth the money in my books. The colour is bright, vibrant and oh so sexy. 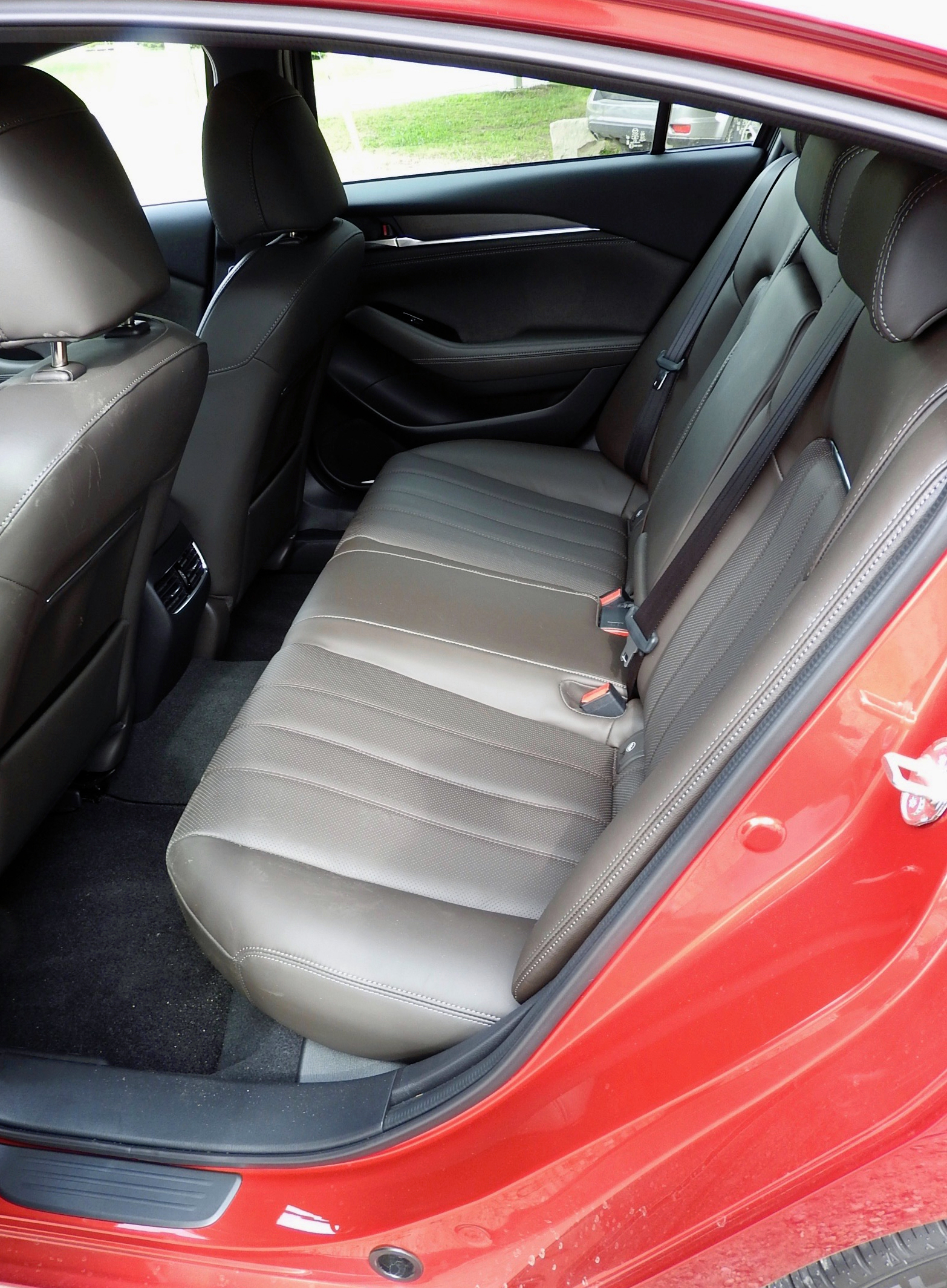 A bevy of new safety technologies that help the driver identify potential risks as well as reduce the likelihood of damage or injury are also offered on the Mazda6.

Among them is Mazda Radar Cruise Control that can now bring the car to a standing stop and then start again when the vehicle ahead moves away.

Mazda has dropped its manual transmission for 2018 and all models get a six-speed automatic. Steering wheel mounted paddle shifters come on the GS-L and up.

But for Mazda, all the creature comforts are unimportant if the vehicle doesn’t live up to the firm’s philosophy of making it a driver’s car first and foremost.

From my experience, the Mazda6 is better than ever, particularly with the new turbocharged engine that provides the more power to go along with the sportiness.

The turbo would be my choice, although the base engine is more than capable for this 1,551 kg automobile.

Steering and handling is first rate and Mazda engineers have been successful in their quest to reduce interior noise, vibration and harshness.

All this adds up to a four-door sedan that has both the styling and the bells and whistles that buyers in the premium sedan segment expect to find.

For those of us who are still “car” fans, more vehicles like this new Mazda6 will help slow the migration of buyers from sedans and hatchbacks to crossovers. 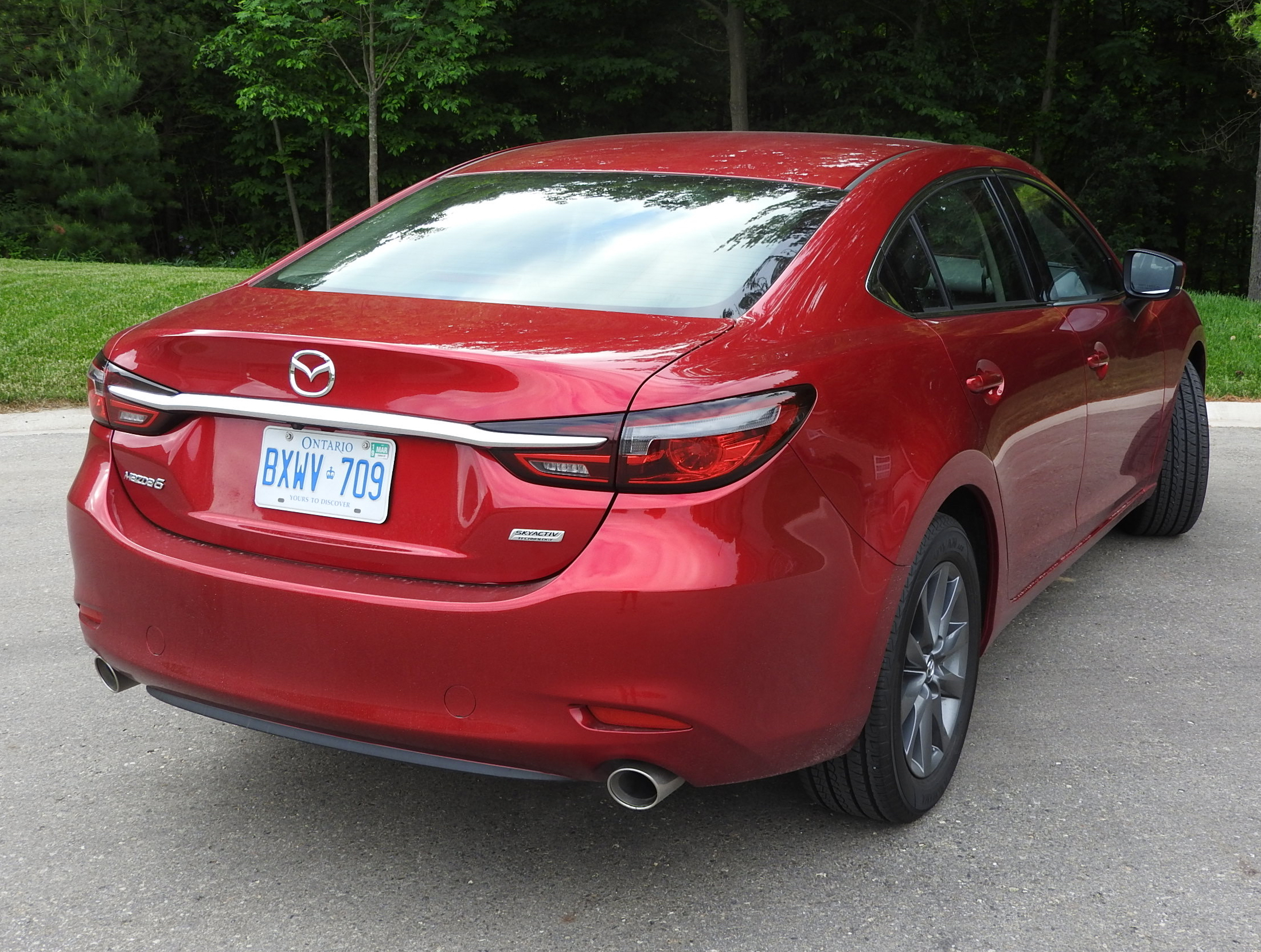 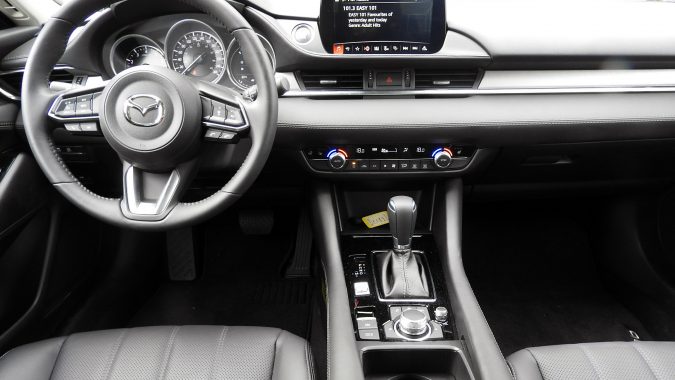 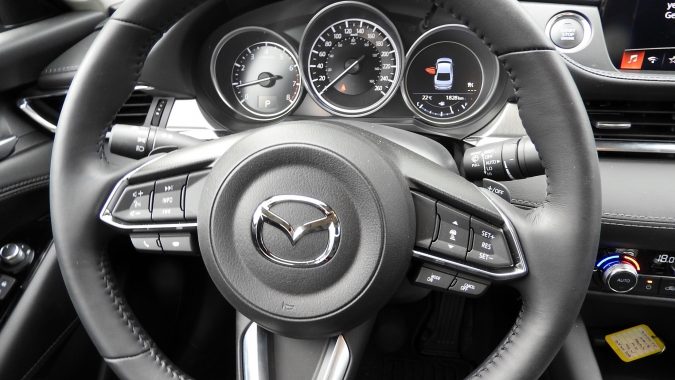 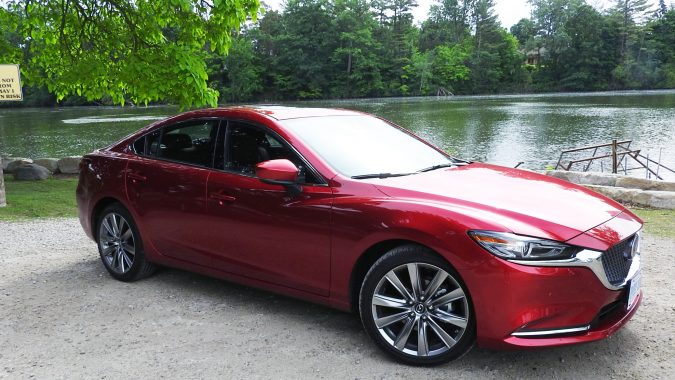 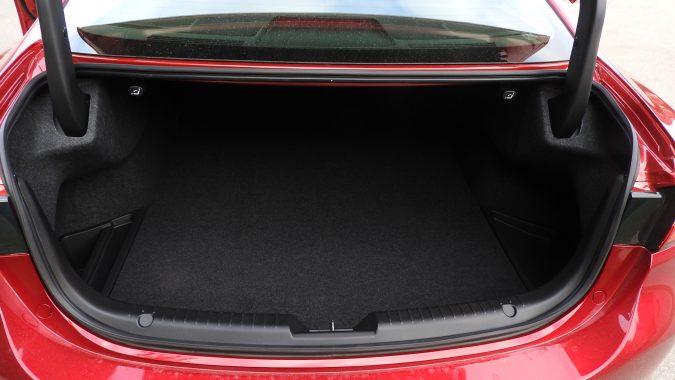 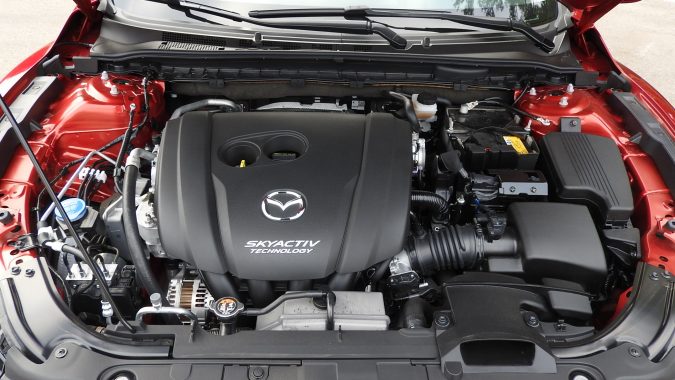