After 22 years of driving, I got my first speeding ticket. I was in a state of disbelief as I watched the police officer walking into the middle of the road, motioning me to pull over. I knew what I had done.

I’m the first to admit that I don’t always do the speed limit. Like many, I drive with the flow of traffic, which typically runs about 10 per cent higher than the posted limits. But I’ve always kept an internal log of all the speed traps I’ve encountered and I’m happy to let faster traffic pass me. It worked up till now, but a few days in Porsche’s new electric sedan ended my decades-long ticket-free run.

With a maximum output of 562 hp (when equipped with the Perfomance Battery Plus) the Porsche Taycan 4S has plenty of power but that wasn’t why I got stopped that day. I blame the absolute lack of drama and the sheer ease at which nearly any speed you imagine can be attained in the blink of an eye. Driving the Taycan is a new experience, even for electric cars.

The Taycan 4S launched shortly after the headline-stealing Turbo and Turbo S sedans and represents the bottom end of Porsche’s electric car lineup. Even at a whopping $94,500 less than the Turbo S, the 4S is far from a peasant Porsche and it is everything you’d expect from the fabled sports car maker. 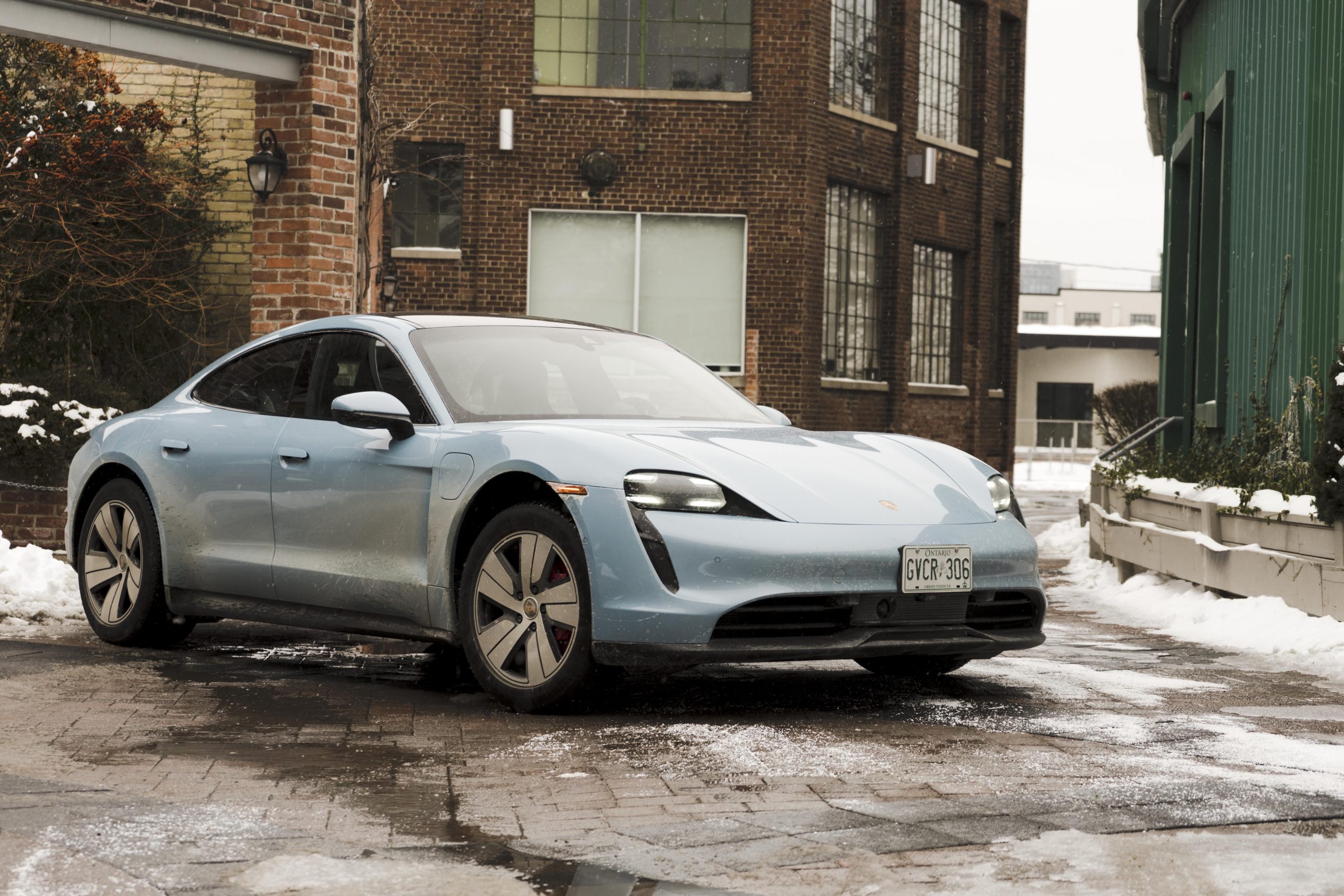 The main difference is the 4S’s smaller motor on the rear axle. The front motor is identical and since it’s a dual-motor car, the 4S is also all-wheel drive.

All Taycans have an 800 V electrical system, double that of any other EV. This means that given a compatible fast-charging station, the Taycan can charge at a rate of up to 270kW and can go from 5 to 80 per cent battery level in just 22.5 minutes. It also means that the motors stay cooler during high-speed driving which gives it consistent acceleration all the time.

Porsche’s vast engineering reserves have allowed them to develop things like a two-speed transmission that allows for quick standing starts in first and a high top speed and efficient cruising when it shifts to second. And “hairpin” stator coil windings make it possible to incorporate more copper into the electric motors increasing power output without increasing their size.

All this might sound like a description of Dell’s latest gaming desktop but in reality, this is what car talk is turning into. I can see discussions in the future centering on inverters and stator coil windings instead of cold-air intakes and turbochargers.

But what you really need to know is that if you like performance, you got it. How much? Porsche claims a 0-100km/h time of 4 seconds flat but what’s even more astonishing is the 0-200 km/h time of just 12.9 seconds. The Taycan 4 S is a missile that doesn’t stop accelerating until it hits its top speed of 250 km/h. The kidney shove you get when flooring it is at supercar levels. And don’t forget that this is the “slowest” of the Taycans. 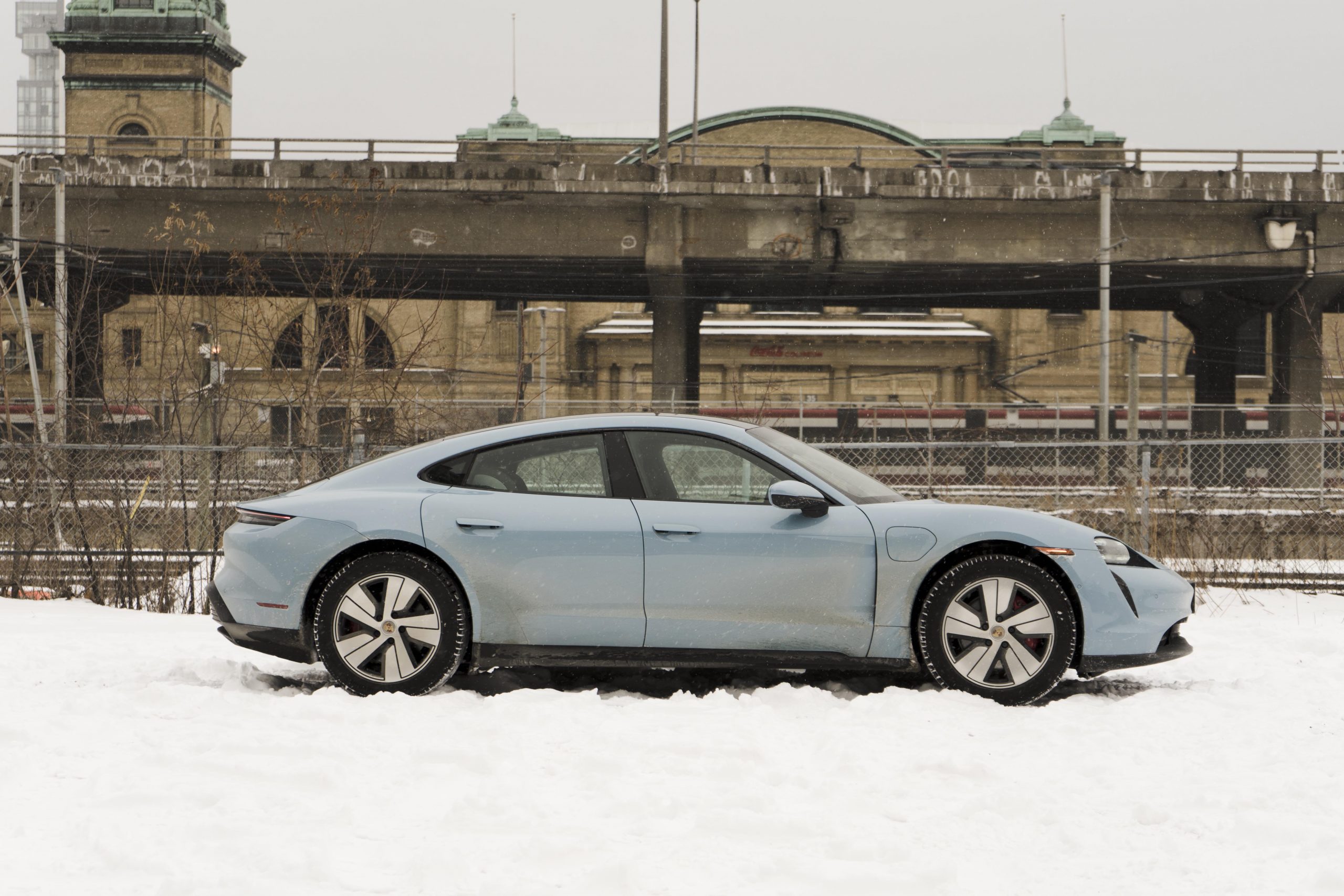 Equipping the 93.4 kWh Performance Battery Plus, a $7500 option, gives you 365 km of range and of course that extra boost of power. While some might be quick to point out that a comparable Tesla has more range, the Taycan was never designed to be a long-distance cruiser, it’s a performance sedan first, range be damned.

When it’s cold outside, the range takes another hit as it does with all EVs so that would mean the Taycan is not its element when left to face a harsh Canadian winter, but it surprised me again. With just over 300 km showing on an 80 per cent battery, and outside temps hovering around -10 C, the Taycan did not seem put off by the cold.

Inside a big power button lights up the phalanx of displays in the Taycan’s futuristic cabin. A total of four screens, including an optional one strictly for the passenger, means that there are virtually no physical buttons to be found save for a few on the steering wheel. Admittedly, it’s not my favourite part of the car but I got used to it.

The leather-free interior in graphite blue, a jaw-dropping $4,710 option, was stunning to look at and touch. The texture on the seats is reminiscent of what you get on high-end running shoes and I would upholster my condo in it if I could. Two passengers in the back will have enough room to be comfortable and with two trunks, the Taycan is more practical than you’d expect. 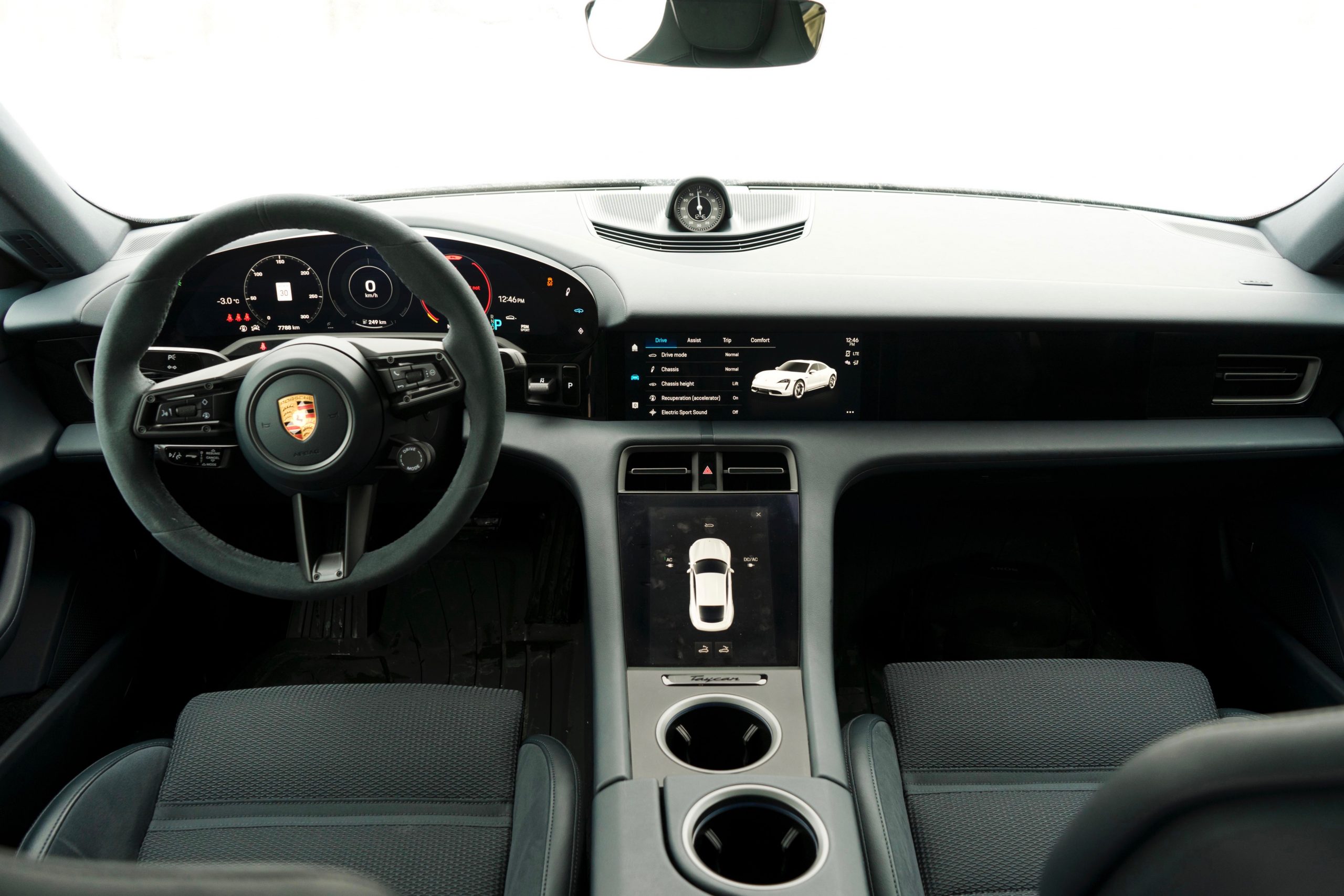 If you did have backseat passengers, though, you’d better ask them to hold on because despite the lack of a flat-6 soundtrack this Taycan is a silent killer and will absolutely crush a back road. With all the weight from that large battery mounted down low in the chassis, the Taycan corners flat and holds on to the road like it’s been Gorilla glued to it. It didn’t seem to matter if the road was, dry, wet, or covered in snow, the Taycan just gripped and went.

On a fully snow-covered road, the Taycan plowed through with more confidence than just about anything I’ve driven, be it a car or SUV.

That drama-free way it picks up speed also translates to its driving dynamics, meaning that the 4S gives the driver so much confidence it will make you look much more skilled than you are. In a snow-filled parking lot it will drift endlessly on its finely balanced chassis. Typically perfect Porsche steering is millimetre-precise and delivers plenty of feedback. There’s also its 3-chamber air suspension, active roll stabilization, 4-wheel steering, and torque vectoring meaning that the absolute pinnacle of tech is employed to make this one of the best driving sedans in the world. 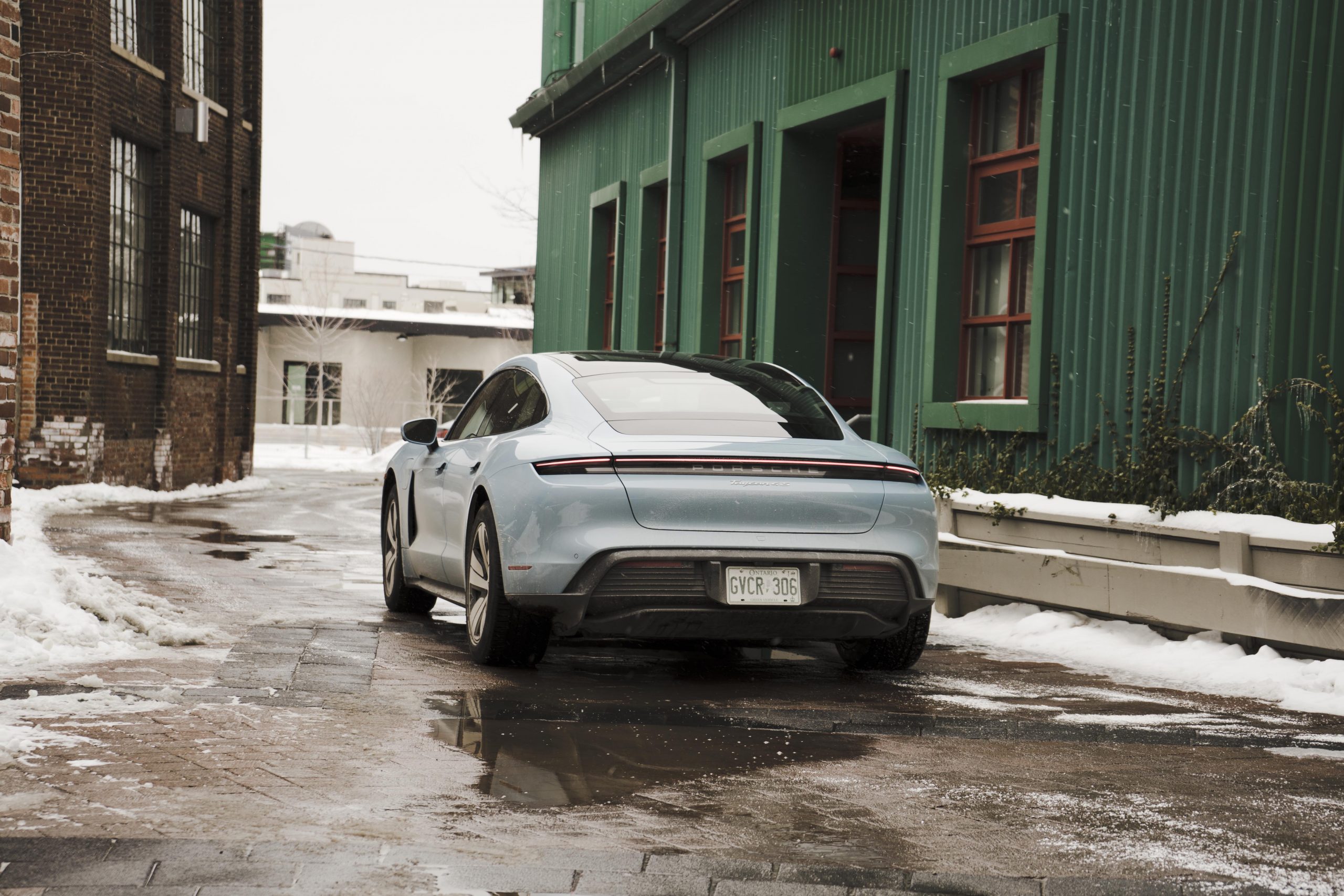 It’s difficult to fault the Taycan, it is by all respects a masterpiece of engineering and a culmination of everything the brand has learned through decades of innovation in motorsport.

It’s also hard to believe that the same brand that brought you the haunting wail of a 9000-rpm Mezger engine could make something so silent and so drama-free. And while there is a definite loss of excitement in the transition to emission-free motoring it doesn’t make the Taycan any less desirable. 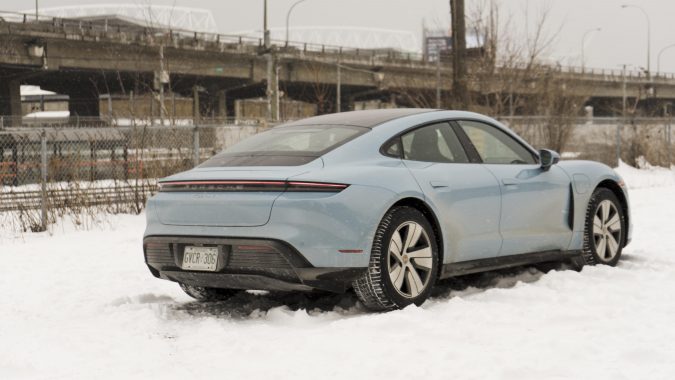 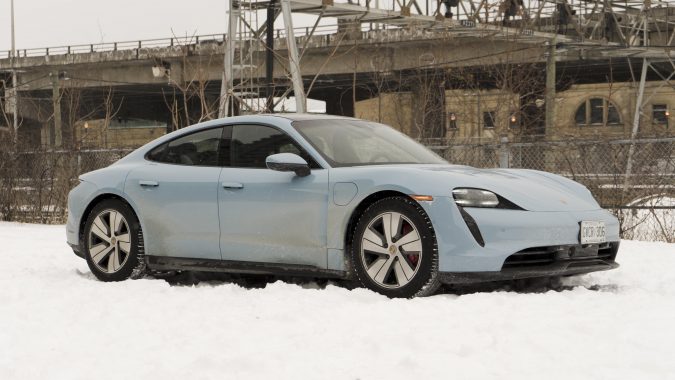 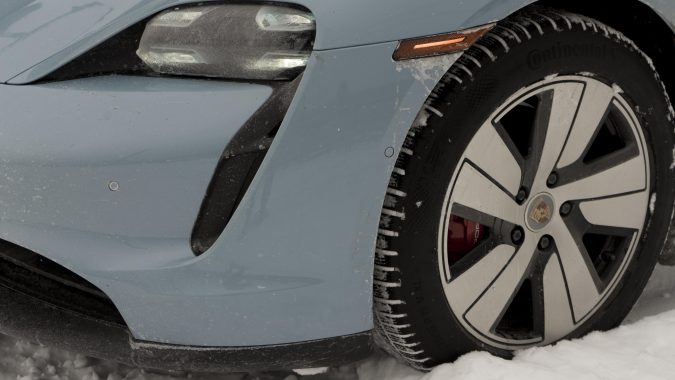 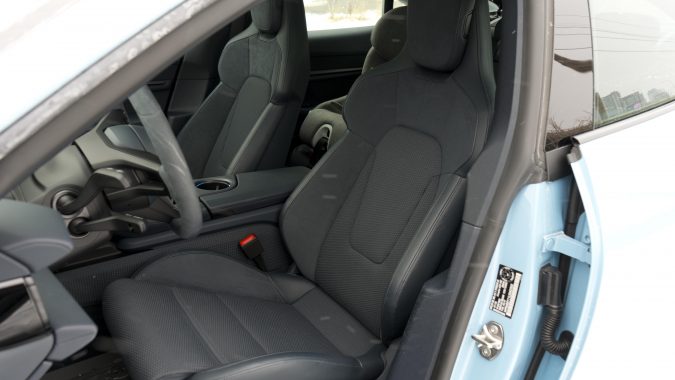 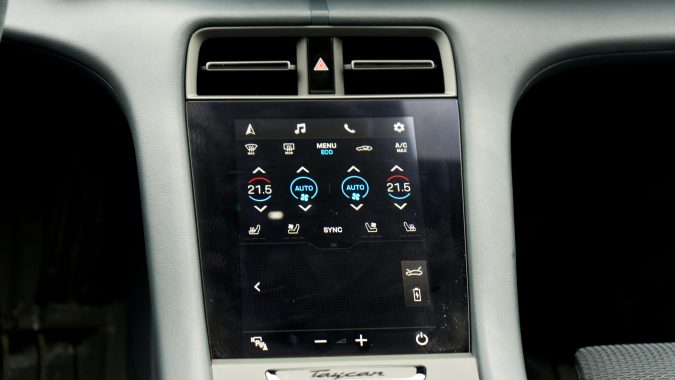 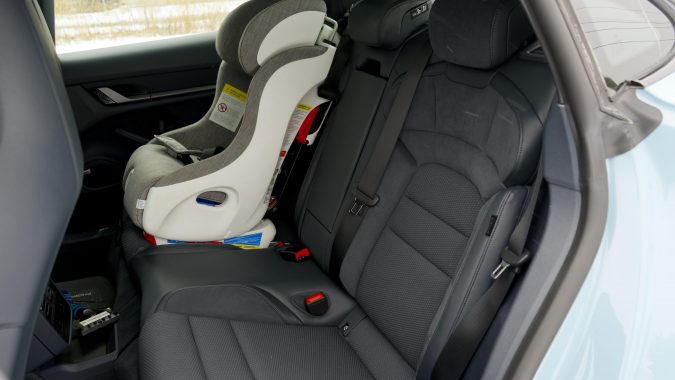 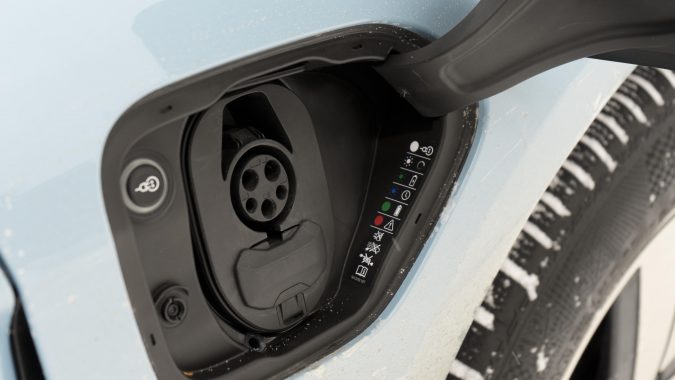 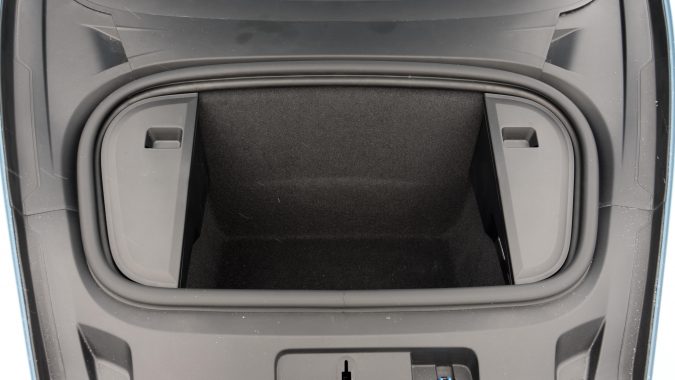 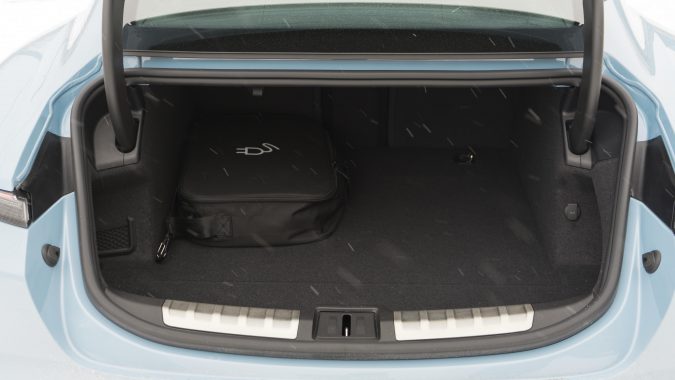