Mercedes-Benz’s new-for-2018 all-electric Smart Fortwo Cabriolet will go on sale in Canada in October and, when that happens, electricity will be the only Smart power source available in this country.

That doesn’t mean there might not be one or two gas models still unsold at a dealer’s here or there, but there won’t be any new Smarts arriving that aren’t electric.

Which begs the question right off the bat: where is the infrastructure to power up all these electric cars? Charging stations in downtown Toronto are few and far between and there are even fewer at commuter parking lots. In fact, a brand new parking garage in Mississauga for GO train and bus commuters that was opened just two years ago has room for more than a thousand cars, and yet has exactly zero charging stations.

It’s one thing to subsidize the purchase of EVs; it’s another to arrange to service them. If you own a house with an attached garage, chances are you can charge up at home. Otherwise, if you opt to purchase an EV, you will have to depend on your workplace or public transit parking lots to provide the juice and, as noted, that can present problems.

Christoph Schulenburg, the executive in charge of the Smart’s Vehicle Testing program, told the Star in an interview that governments have to take the lead when it comes to powering-up EVs, but manufacturers will have to do their bit, too. For instance, he said that Mercedes-Benz is working with some of the big energy suppliers in Germany, as well as with different car manufacturers, to build up infrastructure.

But, “what would be easier and not cost the taxpayer money,” he said, “is if you (government) say to the builders of new buildings that you have to make a parking lot that has sockets. You can do that for all new buildings. It is a step-by-step process, and they have to work together — government, energy suppliers, builders — but it can be successful.” 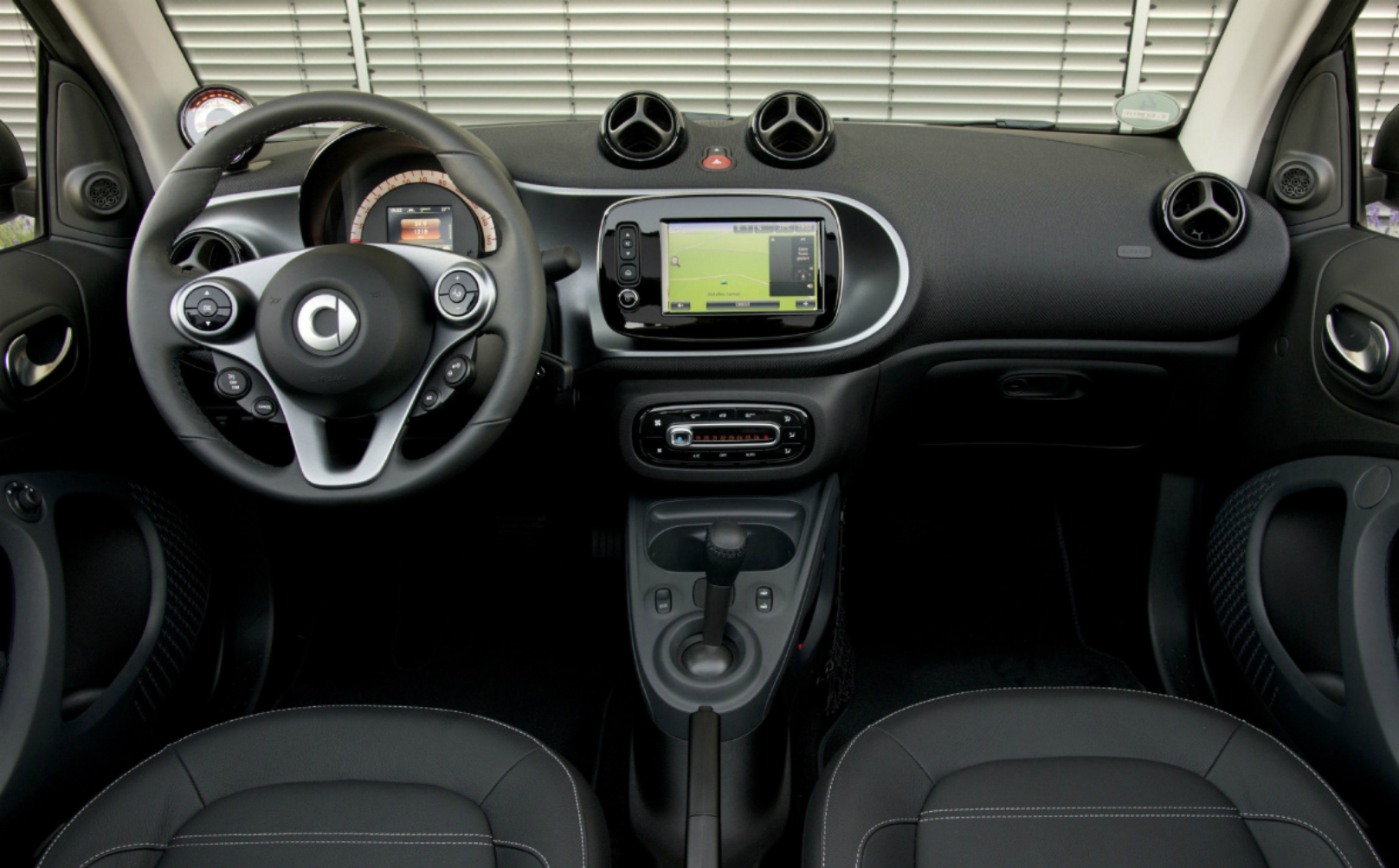 He also said the infrastructure will spread outward from the cities.

“In Germany, between the major cities, you already have power stations where you can load up the cars. This will be improved even more when we see more cars.”

Assuming these problems will eventually be solved by governments in Canada, I was among a small group of Canadian journalists invited to Switzerland in weeks past to drive the new Smart Fortwo Cabriolet. Except for one computer glitch, in which my co-driver and I were told we didn’t have enough power remaining to make it to our destination — the airport in Geneva for the flight home, which might have been a problem — the car acquitted itself well and was great fun to drive.

The Smart is cool and has both an impressive interior and exterior. In short, it looks good. It’s a comfortable car to drive and to ride in (with a co-driver, I got to do both). The steering is crisp, the car stops quickly when you hit the brakes and, in general, it handles very well.

In a media briefing before we were turned loose in the cars, we were told the Smart Fortwo EV will be marketed as a city car. It fits nicely into ever-shrinking downtown parking spaces, and if you spot one on the south side of a street when you’re driving past on the north, you can do a U-turn on a dime, literally — the car has a 6.95-metre turning radius.

Because the city is the place where a convertible is most advantageous (driver and passenger can see, and be seen, and you’re usually not going fast enough to be uncomfortable when exposed to the elements), the roof of the cabrio can be raised or lowered in just 12 seconds, and there’s no limit on how fast you’re going when you do it.

And here’s a twist: because we live in a northern climate, and will be driving with the top up most of the time in winter — probably — the rear window will be heated.

Now, although the brochures will tell you that the Smart Fortwo Cabriolet will go 155 kilometres between charges, between 110 km and 120 is more likely (heat and air-conditioning and that heated rear window can take a toll on supply, as can a heavy foot on the throttle).

How fast it can be charged up depends on what you’re plugging the car into. If it’s a standard household 110 volt outlet, it will take more than 12 hours; if you spend upwards of $1,500 to have a 240 kilowatt charger installed in your garage (and there are government subsidies for that), the time can be reduced to about two-and-a-half hours. And charging is getting faster all the time — although, it has a way to go before it’s equal to pumping in a tank of gas). 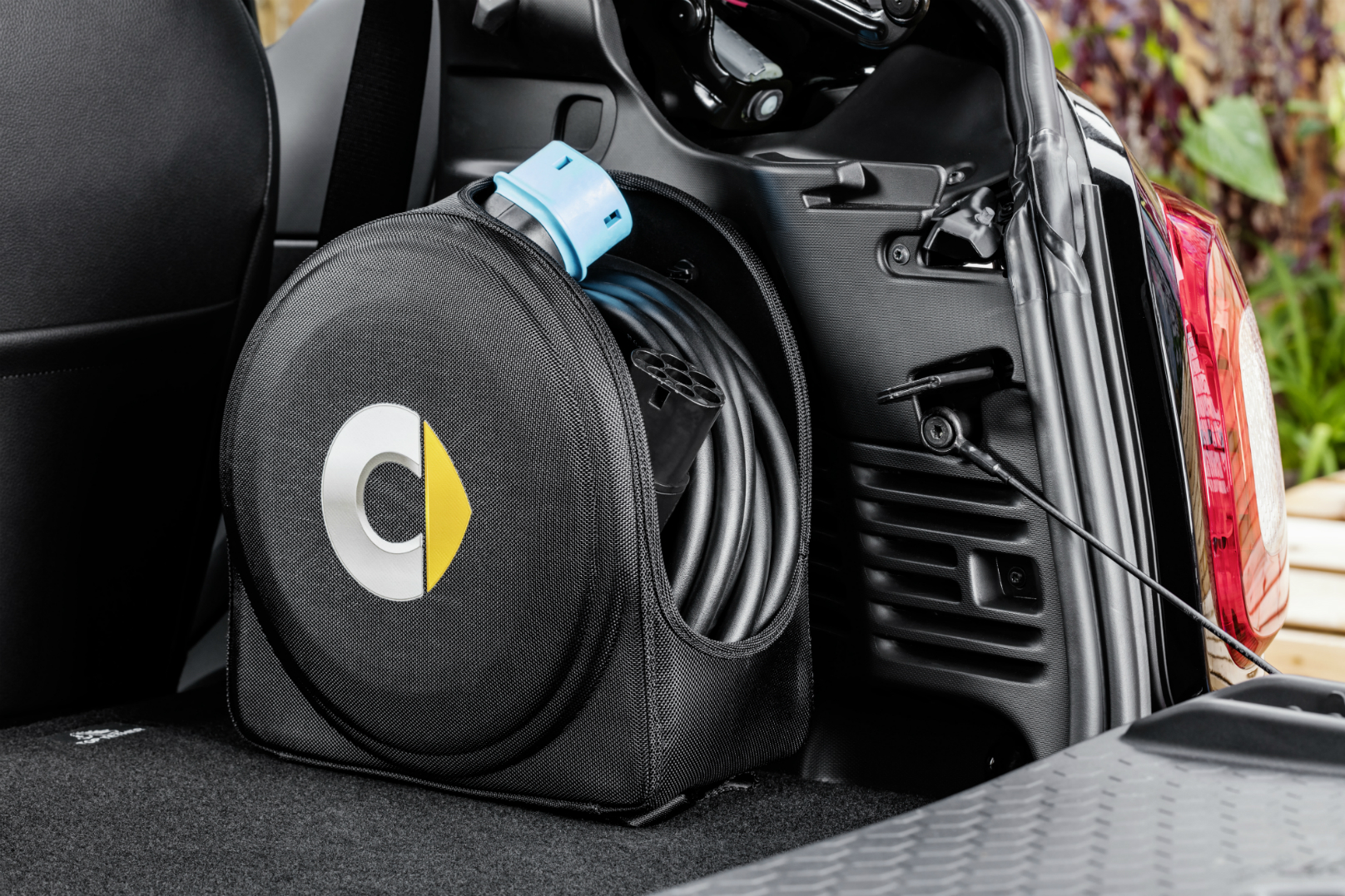 OK, so what’s new about this Smart Fortwo?

The 17.2 kW lithium Ion battery has an eight-year/100,000-km warranty (which says to me that Smart is serious about marketing this car as a city vehicle; eight years or 100,000 km suggests they haven’t factored in too many vacation trips to Vancouver).

Performance is advertised as being 60 kW (81 horsepower) with 118 pound-feet of torque.

You can go from zero to 100 km/h in 11.5 seconds, and the cabrio has a top speed of 130 km/h. Now, the torque (see one paragraph above) is extreme, so you can go from zero to, say, 30 km/h in about the time it’s taken you to read this sentence. But then it takes its own sweet time to get up to 100, and although my co-driver and I never even got remotely near 130, it will take just that much longer.

Inside the car, there is the standard instrument cluster (it has a 3.5-inch colour display) plus a dial that shows how much power there is remaining and a battery charge level. The seats are heated, and the cabrio has a heated leather steering wheel. Outside, the mirrors are heated and crosswind assist is one of several additional driver-assist features.

Options include forward-collision warning (I urge everyone to add this option, regardless of whatever make and model of car being purchased) and a tire pressure monitoring system. Wheels include the standard one that comes with the car and two optional wheels — one a monocolour and the other a bicolour.

An app on your Smartphone will soon be available that will let you warm up the car in winter or cool it down on a hot summer’s day before you get into it. Even after this climate manipulation, your charge will still be 100 per cent, they say.

Now, driving any small car, be it electric or internal-combustion, is always great fun. You zip around, and there’s not a lot between you and the pavement — or the outside, generally. With the top down on the cabriolet, you feel that much more exposed, which can be a bit of a thrill.

Schulenburg said the best thing about the Smart is how easy it is to drive. “It’s very agile,” he said. “And with the electric motor, it’s easy to move from lane to lane. It’s very easy to manoeuvre. It’s fun to drive, and there is a good combination of emotion and practicality.”

I agree that it’s nimble. Two things, though. There is not a lot of room in the trunk. Even less so when the top is down. So, if you’re planning to go to the store to purchase a week’s worth of groceries, you’d better plan on going alone because you are going to need the passenger seat and leg space to pack in the vittles.

And that message we received on the display space about not having enough juice to get us back to the airport? We were concerned about that, because when we left downtown Geneva to take a spin for about 60 kilometres, everything — all the dials — said we were loaded right up. But we’d put our route into the GPS and halfway through our run we were told we were going to be stranded.

So, I stopped the car, turned it off, waited for a minute or two and then restarted it, and there must have been a reset, because the power supply was fine. Whew.

But for a few minutes there, we were plotting how best to get back to Canada, although if you’re ever going to be left behind in Europe because you missed your plane, Geneva is not a bad place at all to have to spend the time. 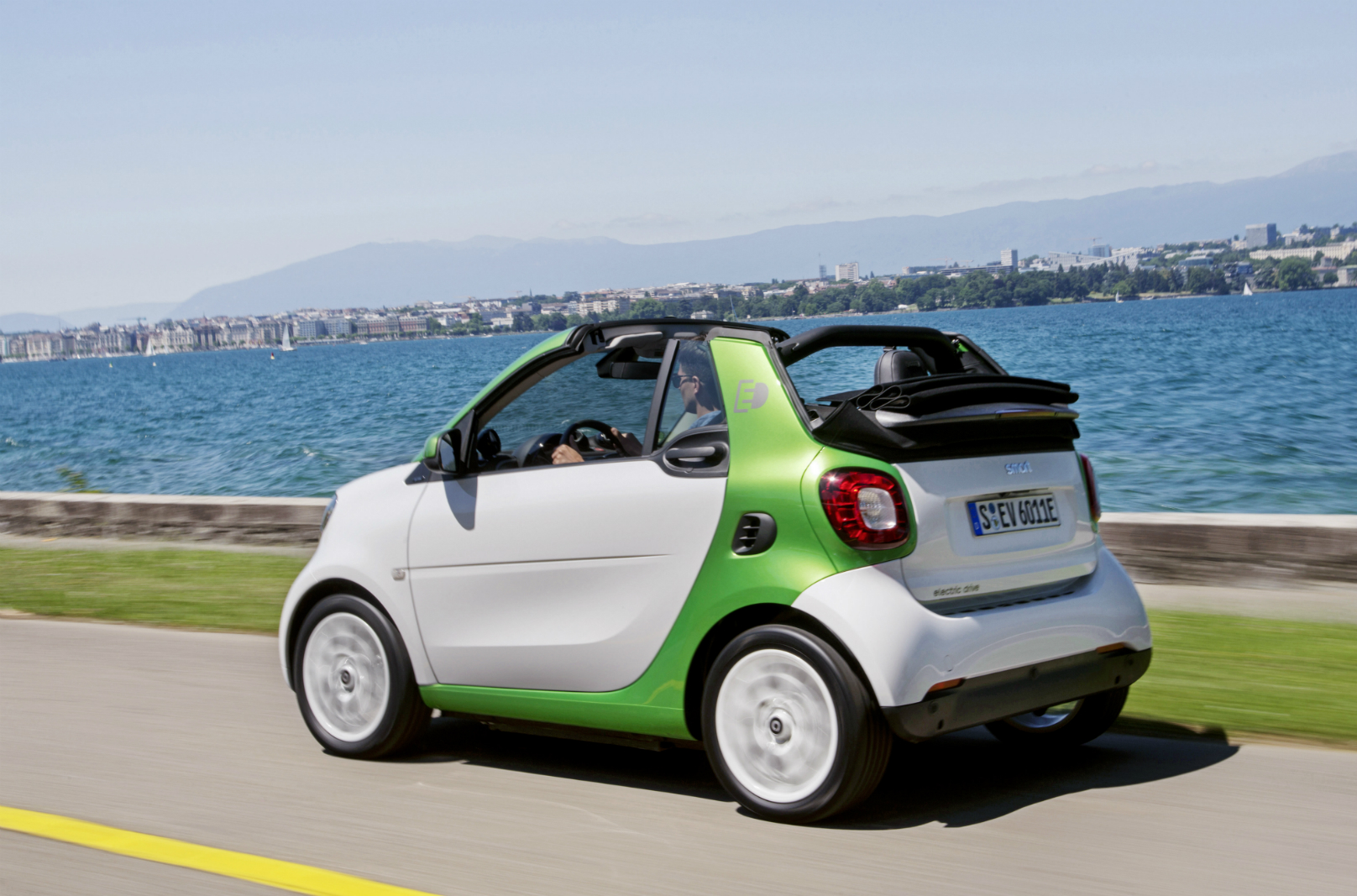