The 2017 Ford Mustang GT, sleek in Lightning Blue, lower, wider and roomier than previous generations, the sixth generation model making significant upgrades inside and out.

“What’s the matter? Don’t you like GTs?” the kid asked.

I had picked up the key to my new ride, scoped out the car and returned to the fleet office, waving the fob.

“Pretty sure I booked an EcoBoost,” I told the staff.

That’s when the kid asked that question. 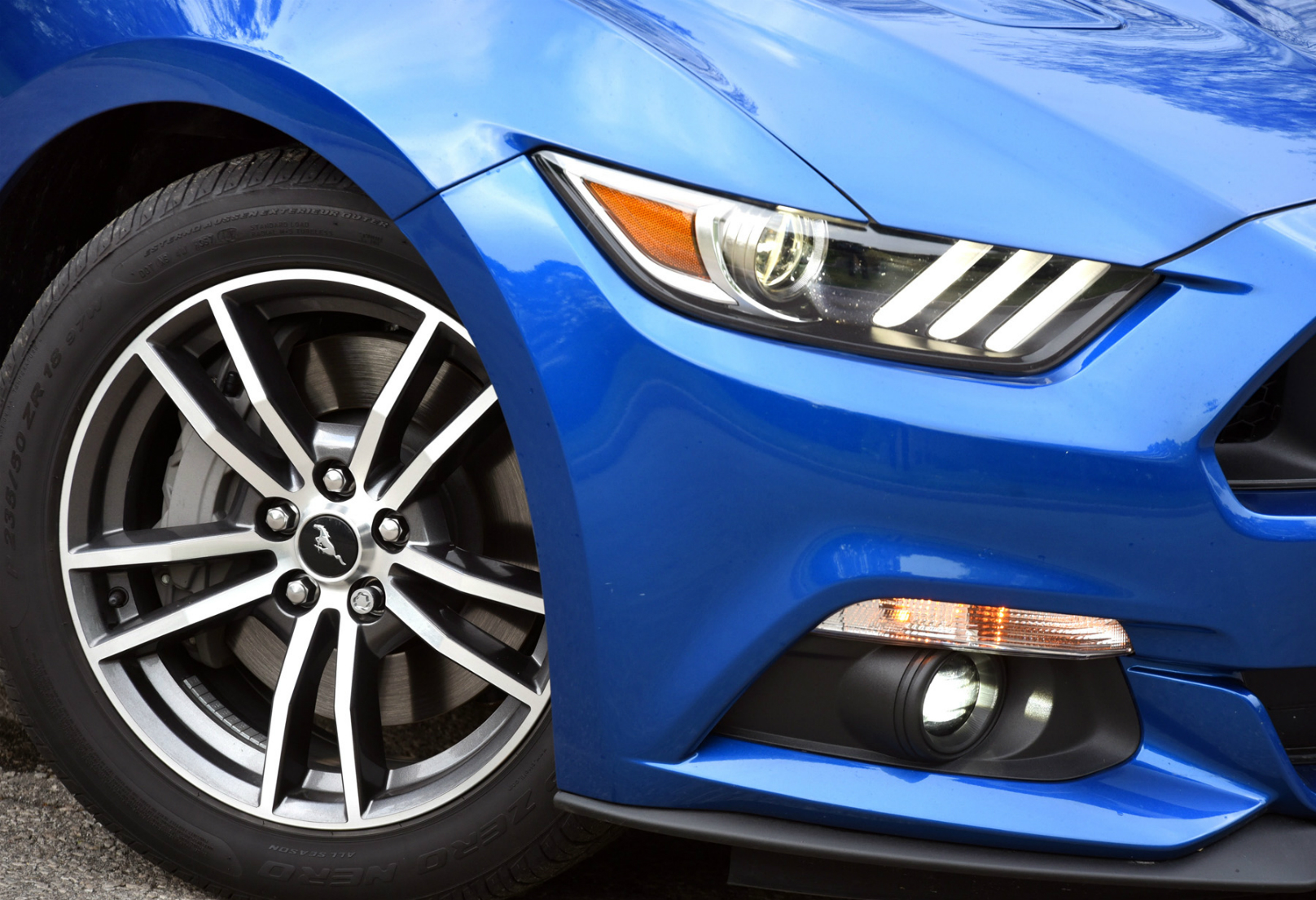 I wasn’t sure who the kid was, maybe some blogger quick to pipe up and convinced his opinions would shape the destiny of the automotive world.

But I did know I had pants older than him, and was about a thousand test cars past the point of trying to impress cronies with a hot car.

“Not sure my gas card likes GTs,” I answered him, considering the fuel demands of a V8 versus a turbo four.

But the Mustang EcoBoost model had been retired from the press fleet, so they told me. 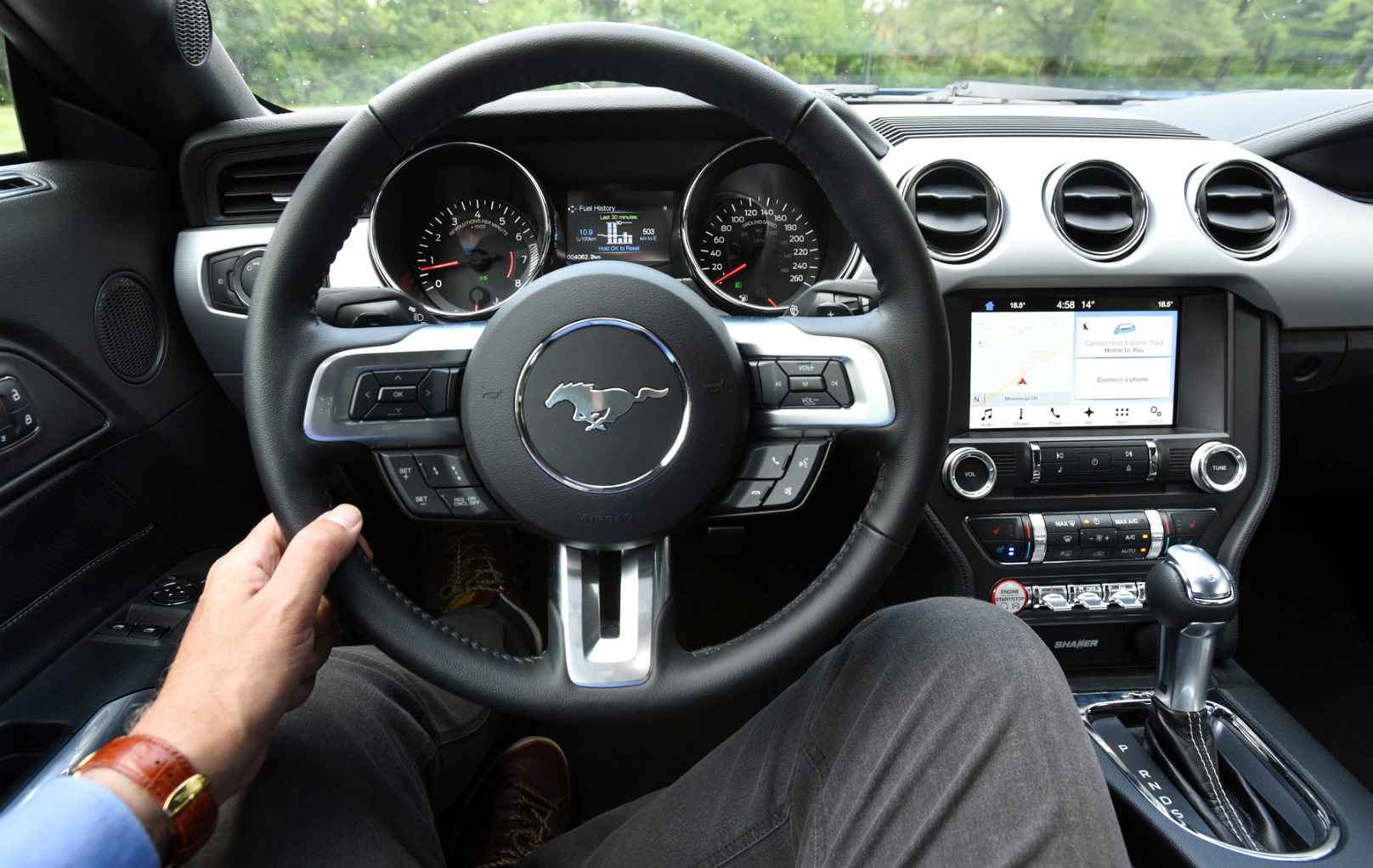 Well, if you need to resign yourself to a change in plan, a GT makes for a pretty good substitution – sort of like setting out for a date with Roseanne and finding Charlize smiling at the door instead.

Modern Mustangs have evolved substantially since their ‘60s origins. The sixth generation models that debuted a few years ago are lower, wider and roomier, and they range in price (with current rebates) from around $25K – $45K (not including Shelby models).

There’s a choice of fastback coupe or convertible configurations (add about $5K for a soft top), base or premium trims (also adding about $5K), ten colours with available striping, ten interior combos, numerous options and accessories, and with three engine choices mated to six-speed manual or six-speed automatic transmissions ($1,500).

As tested here, the 2017 Mustang GT shimmered seductively in a nice shade of Lightning Blue, its sleek lines paying tribute to the past with requisite Mustang cues.

These include the return of the fastback profile, the short rear deck, the tri-bar taillight design also reflected in headlight tri-bar accents up front, the stretched-out hood and sharp, shark-bite nose, the trapezoidal grille – all those elements combined with an attention-to-detail philosophy blending tradition and new tech perfectly. 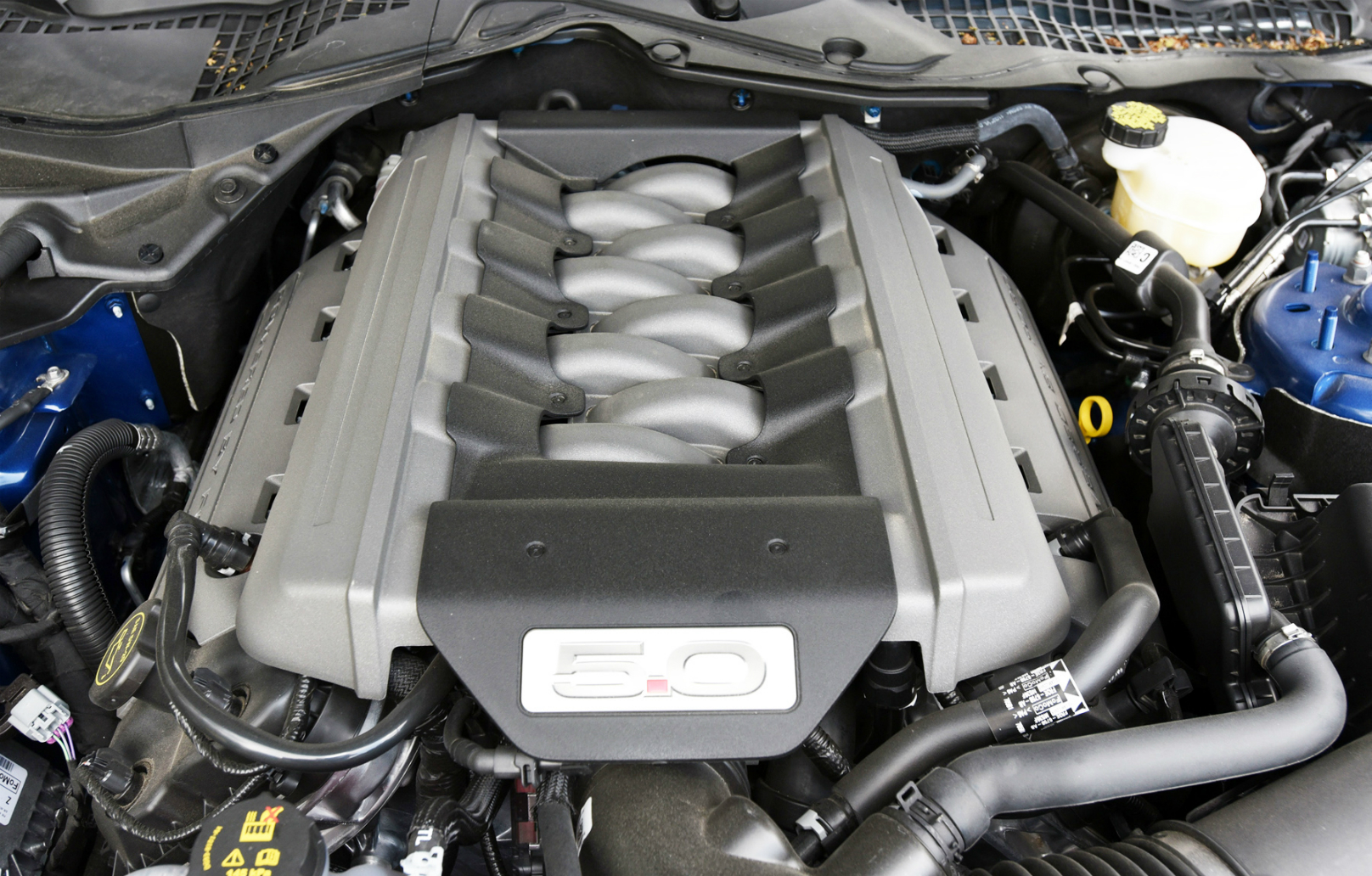 Those same qualities are reflected inside the toggle-switched, fighter-inspired cockpit.

But, frankly, the interior details begin to blur as you stab the starter and fire up the GT’s V8, the throaty engine and exhaust snarl overcoming your senses with sheer muscular bravado.

It’s an engine note that never gets old, the rumble, spit and snarl of get-up-and-go stirring your adrenaline and pasting a smile on your face.

It was enough to make me forget any gas card worries. And the pump penalty didn’t turn out too onerous after all, with my mixed driving bag averaging 12L/100km (comb), well within range of the GT 6AT’s 15.6/9.6L/100km (city/hwy) rating.

I must admit however, that the kid wasn’t that far off with his question.

I’ve never been a huge fan of any Mustang.

Road tests, track tests, no matter what the improvements over the years, the traditional old Fairlane-derived live-axle rear end always seemed to be the fly in the performance ointment for me, making awkward ride and handling the big “but” of any review.

Which is why this sixth-generation version’s most important upgrade has to be its front and rear suspension systems – a new double-ball-joint MacPherson strut combo up front and, finally, the integral-link independent rear suspension (IRS) that this thoroughly modern Mustang deserves.

Also Read: Still Ama-Z-ing After All These Years

Even in GT trim, the improved ride and handling carves out corners and makes this a Mustang for any occasion, strong yet surprisingly sophisticated – a car that not only stirs the soul but one that you can live with every day.

Although this as-tested GT carries over relatively unchanged for 2017, we can expect significant upgrades in the 2018 Mustang models coming to dealers this fall.

I can hardly wait.

Because, as it turns out, I seem to like GTs just fine. 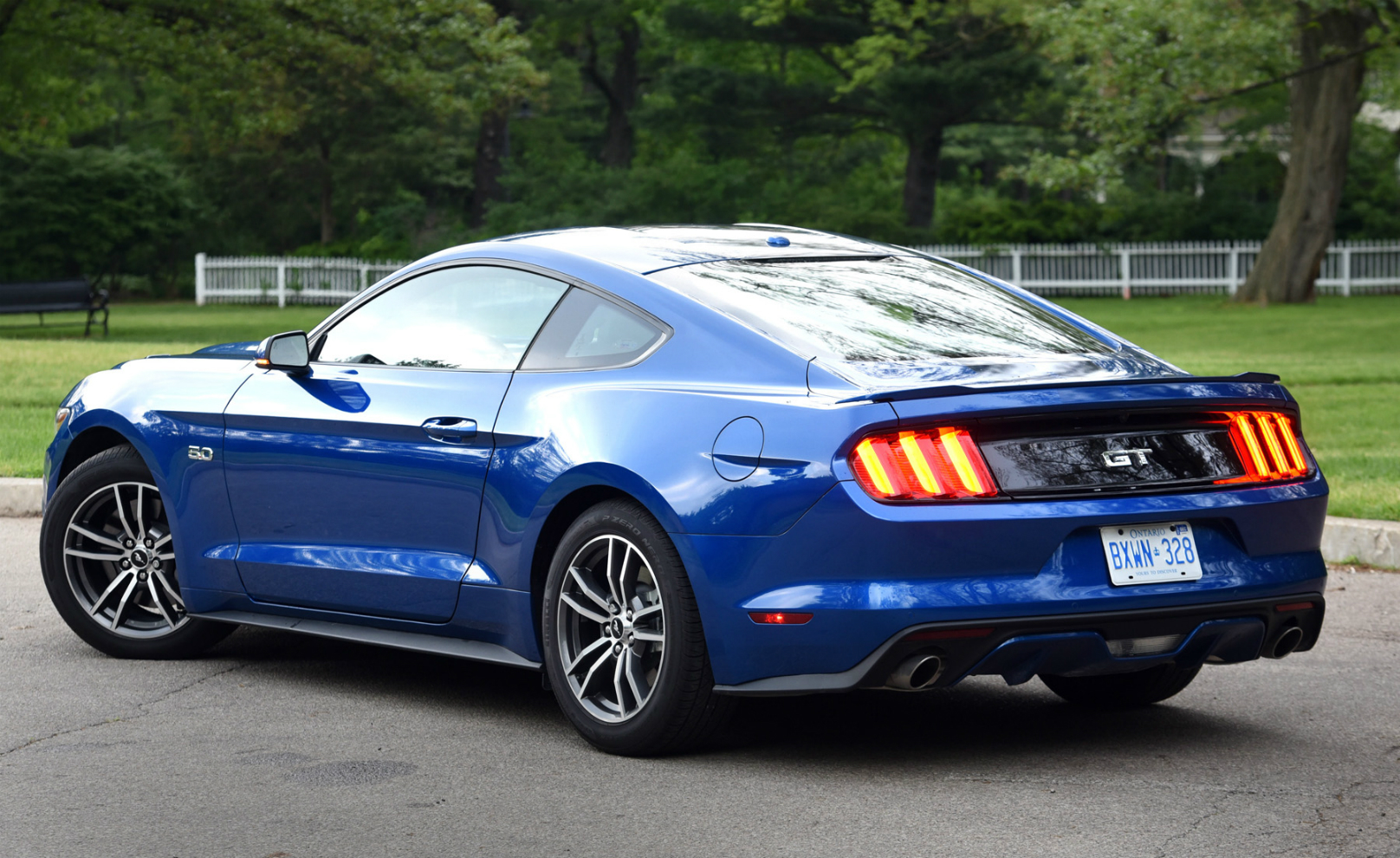 Opinion: Why Ford Needed Mustang Mach-E to be a M