2021 North American Car/Truck/Utility of the Year winners, and Commentary

DETROIT Michigan – Ford was the big winner at the 2021 North American Car of the Year Awards.

The awards were chosen by a panel of 50 automotive journalists from across North America. Each juror has ten points to distribute any way they please for each category. The awards have been conducted annually since 1994.

Yours truly has been a member of the judging panel since its inception. And as usual, my votes bore slim resemblance to the winners. I was closest in car, as the Elantra deserves credit for being an excellent car at an affordable price. So is Nissan’s Sentra; that was probably the toughest call of them all.

Genesis G80 will not be a big seller, and it plays in a pricier ball park. “Value” is one of the criteria upon which our votes are to be based. Still, the G80 shows that the big-name European, Japanese and domestic brands have a real fight on their hands in the luxury sedan segment.

In Truck, it’s hard to complain too much about the Ford F-150 winning here, because it wins in the market place year after year. Ford billed it as a “totally new” truck which seems a bit of a stretch, given much of it is carried over from the previous model. 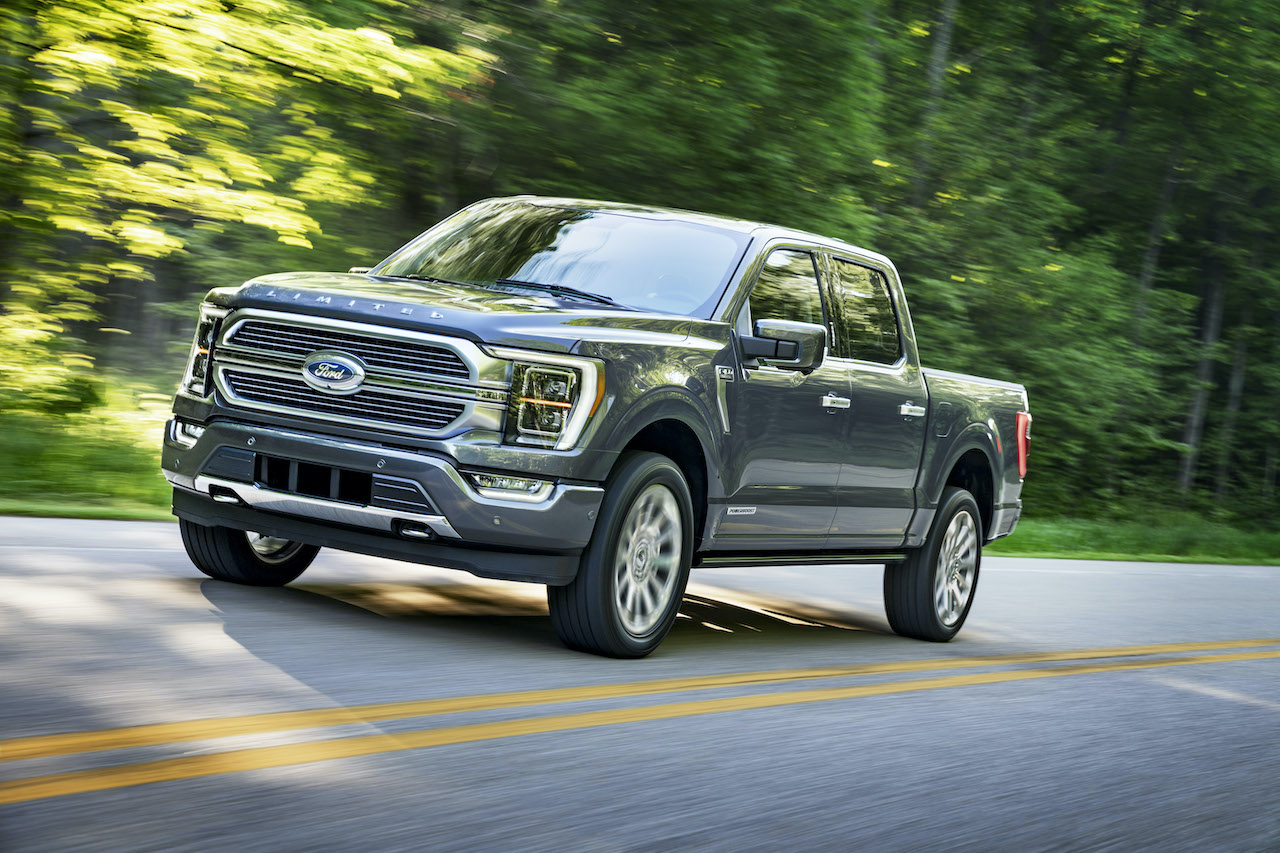 Personally, I leaned towards the Ram 1500 TRX. What was most impressive about it was how well it rides on the highway, given it was set up to tackle the toughest off-road conditions.

The Gladiator Mojave, a new variant of the vehicle that took this honour last year, was also excellent at both ends of the trail.

The biggest surprise – nay, shock – came in the Utility category, a.k.a., SUV. My well-known distaste for this class of vehicle is based largely on the fact that they are way too big, way too heavy, and way too inefficient for today’s market. But customers can’t get enough of them. To me, the obvious winner here – the most obvious in any of the three categories – was the only real SUV in the field, the Land Rover Defender. The fact that it is brilliant in every aspect of the game is almost beside the point. Its predecessors practically invented this category, and the new one is beyond brilliant at just about everything.

How could it possibly lose? Let alone come in a distant third?

The Genesis GV80 is much less efficient than its G80 sedan cousin, but is impressive in every way, so grudging respect for it. I still can barely bring myself to mention the name of the least Sporty, least Utilitarian Vehicle in this field, because applying that name to this vehicle is a grave insult to the heritage of the nameplate’s antecedents.

An SUV that would have difficulty challenging my driveway, let alone an off-road trail? And one you’d have to recharge for hours every couple hundred klicks? Better not try any serious boonie bashing in this thing, or you’ll have to call for someone with a Land Rover Defender to tow you home. I gave the Ford zero points, and still cannot believe it won.

Another failure of democracy.