Tuscan Blue, Bahama Gold, and Davos White were three of the Rangie's original launch colours and they'll be available on the Fifty.

Range Rover is celebrating 50 years of the British luxury off-roader, and while that history certainly deserves a special edition it also merits a look back at some of the milestones and progress of the classic.

The first Range Rover actually arrived as a two-door, not gaining its extra doors until 1981. The year before the first automatic was introduced and five before the first diesel. That early design was so successful it was the first vehicle put on display at the Louvre, just a year after its introduction. Prototypes of the Rover wore the name Velar, a name that fooled spy photographers and happened to be easily made with badges from Land Rovers and Alvis cars, all under the same umbrella at the time. It also comes from the Latin for cover.

Mostly aluminum and with a V8 engine, the Series 1 Range Rover was built until 1996. In that time it won the 30,000 km London to Sydney Marathon, became the first vehicle to transit the Americas including the Darien Gap, and won the first Paris-Dakar Rally. It was the first 4×4 to get ABS in 1989, and the first with traction control and automatic air suspension in 1992. 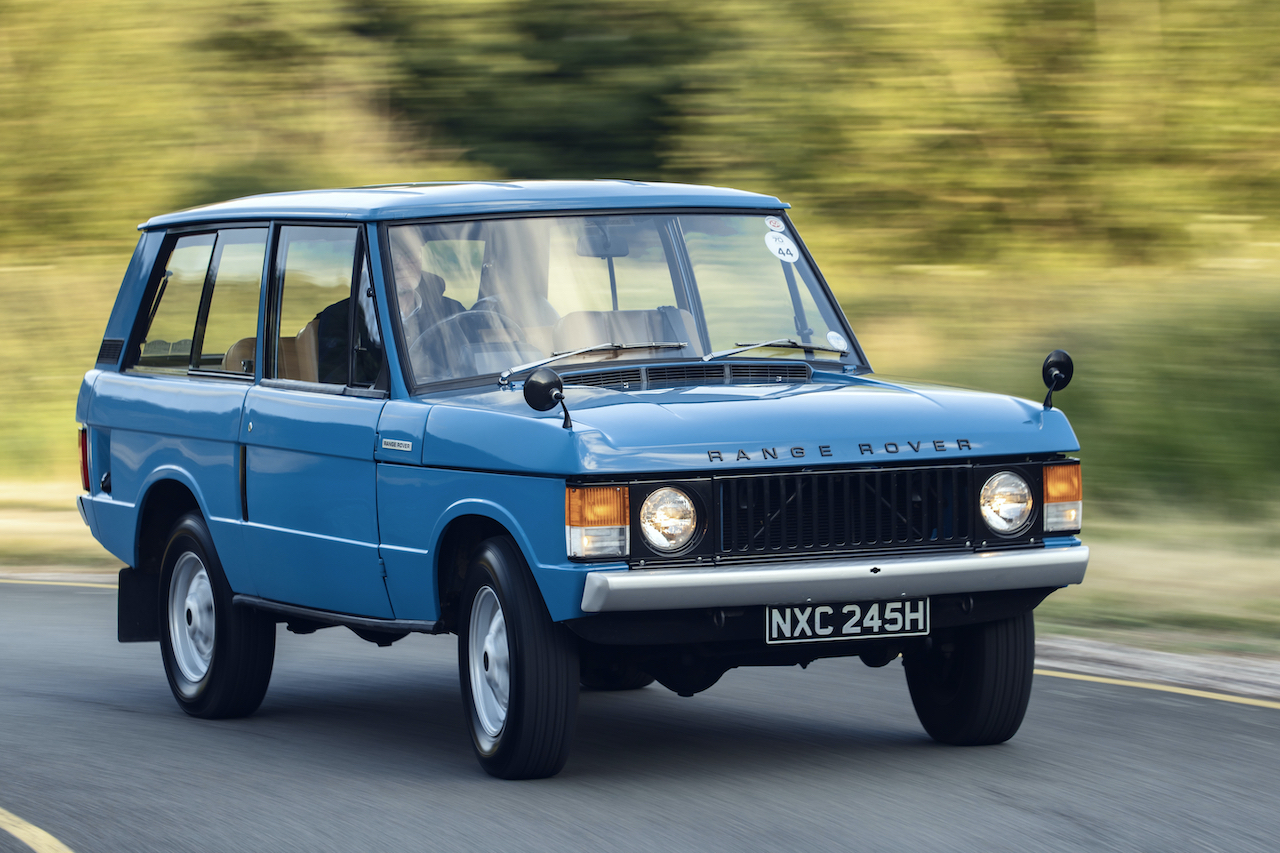 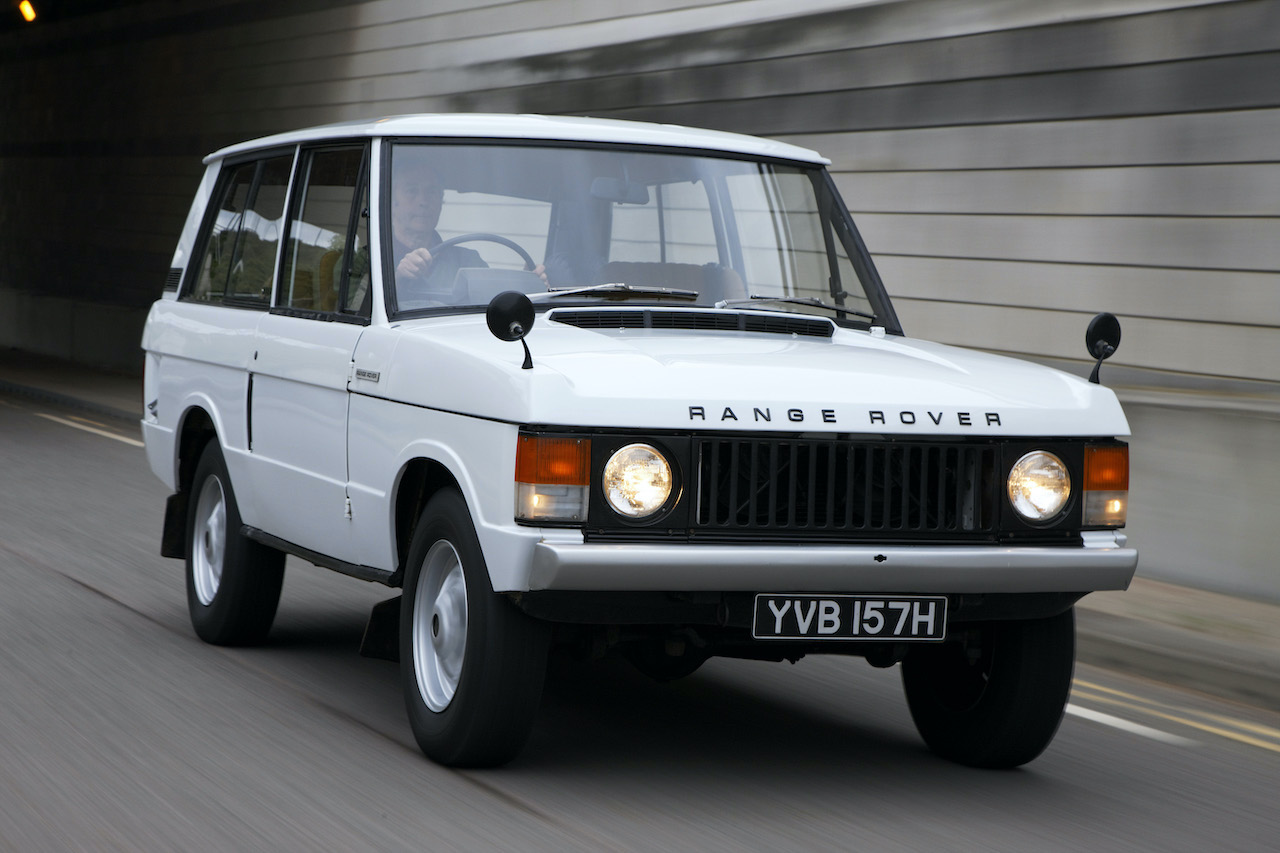 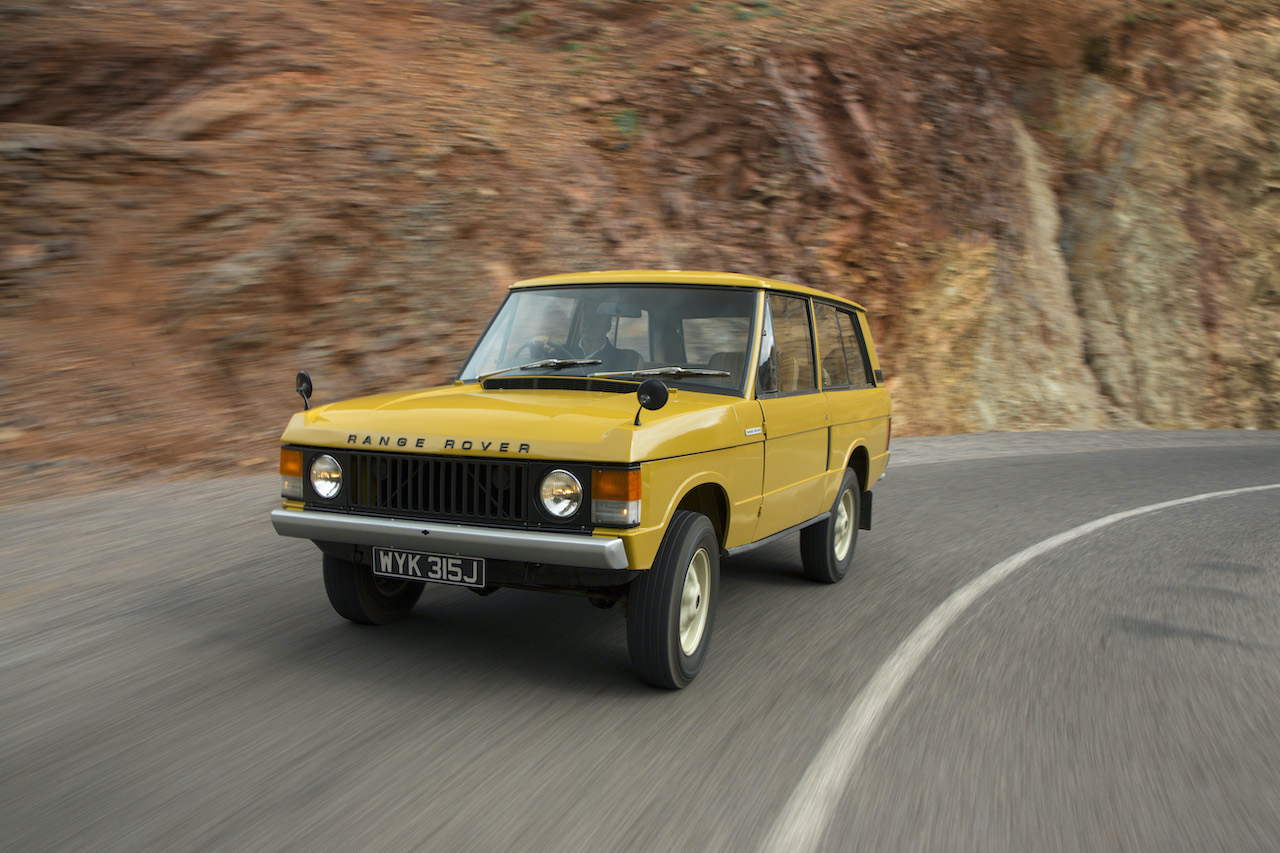 The second generation, though, is the one that cemented the brand as a luxury go-anywhere machine. Introduced in 1994, it was quieter, plusher, and yet more capable. The third-generation in 2001 added more of all of those and brought the Range Rover Sport and what Range Rover calls a world-first adaptive dynamics body and ride control system.

Now we’re on generation four, which was entirely aluminum in construction, trimming 420 kg. It added all-terrain cruise control and now comes as a hybrid.

To mark 50 years, Range Rover is bringing the Range Rover Fifty. Unlike Sally O’Malley, it might not kick, but it does like to stretch its suspension and drive over just about any terrain, all while removing you from it as much as possible.

Because this one’s based on the Autobiography trim with special interior bits like a 1 of 1970 centre console and sill plates with a Fifty script made by the automaker’s Chief Creative Officer that also adorns the headrests and exterior door trim.

But what might be the coolest bit are the three heritage colour options that will be even more limited. Tuscan Blue, Bahama Gold, and Davos White were three of the Rangie’s original launch colours and they’ll be available on the Fifty. The blue is stunning, and it, along with the actually beige Bahama Gold are part of the signature of the original models. The special will be available with most of the Range Rover’s available powertrains and we’ve reached out to Land Rover Canada for more details about local availability.