Back in my teenage days, back when I was just learning to drive, I thought Acura was one of the coolest automotive brands around.

I liked Honda a lot too back then (and still do, as a current owner), but its luxury division really captured my youthful imagination back in the late 1980s and early 90s.

Precision crafted performance. One of the great ad slogans in automotive history. Descriptive and to the point.

And those early cars really embodied that ethos. From the sporty Integra coupe, and the original NSX supercar, to the elegant Legend sedan and even the five-cylinder Vigor mid-size, the brand had a distinctive aspirational flavour that didn’t feel out of reach (apart from the NSX). Performance and a fun-to-drive character were at the heart of Acura in those days.

Beginning in the mid-90s things began to change, however, and Acura’s lineup looked much different by the 2000s.

The Legend and Vigor were replaced by the RL and TL respectively, two cars that ushered in the brand’s alpha-numeric naming convention that exists to this day. The cars started to feel more anonymous, less exciting and dynamic than their forebears. And the Integra, a car that still has legions of fans, was replaced in 2001 by the RSX, a compact coupe Acura pulled the plug on after just five years.

Even the NSX was retired in 2005 and wouldn’t return for more than a decade.

By 2012, Acura had the look of a flagging brand in need of some adrenaline. While its two SUVs, RDX and MDX, were reliably strong sellers in Canada and the U.S., the rest of the lineup didn’t move the needle much. I remember seeing Acura at auto shows back in those days, and the memory of seeing a beige TL sitting sadly in one corner of the booth attracting little attention epitomized the brand’s plight.

Even the tagline – Advance – felt bereft of any inspiration. Advance to where? Advance to what? Why has this brand become so boring?

Happily, Acura turned a better corner when the second gen NSX launched in 2016 and the company kicked advance to the curb and brought precision crafted performance back as its marketing tagline.

Alright, I thought. Lean into your history. Reconnect with what so many loved about Acura in the first place. Make it exciting again.

Since 2016, updated versions of the compact ILX sedan and MDX have been introduced and an all-new RDX went on sale in 2018. Next up is an all-new second gen 2021 TLX sedan that will arrive this fall. Its lineup will include a high-performance Type S version, and although it won’t arrive until next spring, the promise of a 3.0-litre turbocharged V6 with a projected 355 horsepower and 354 lb-ft of torque is an exciting prospect, nevertheless. 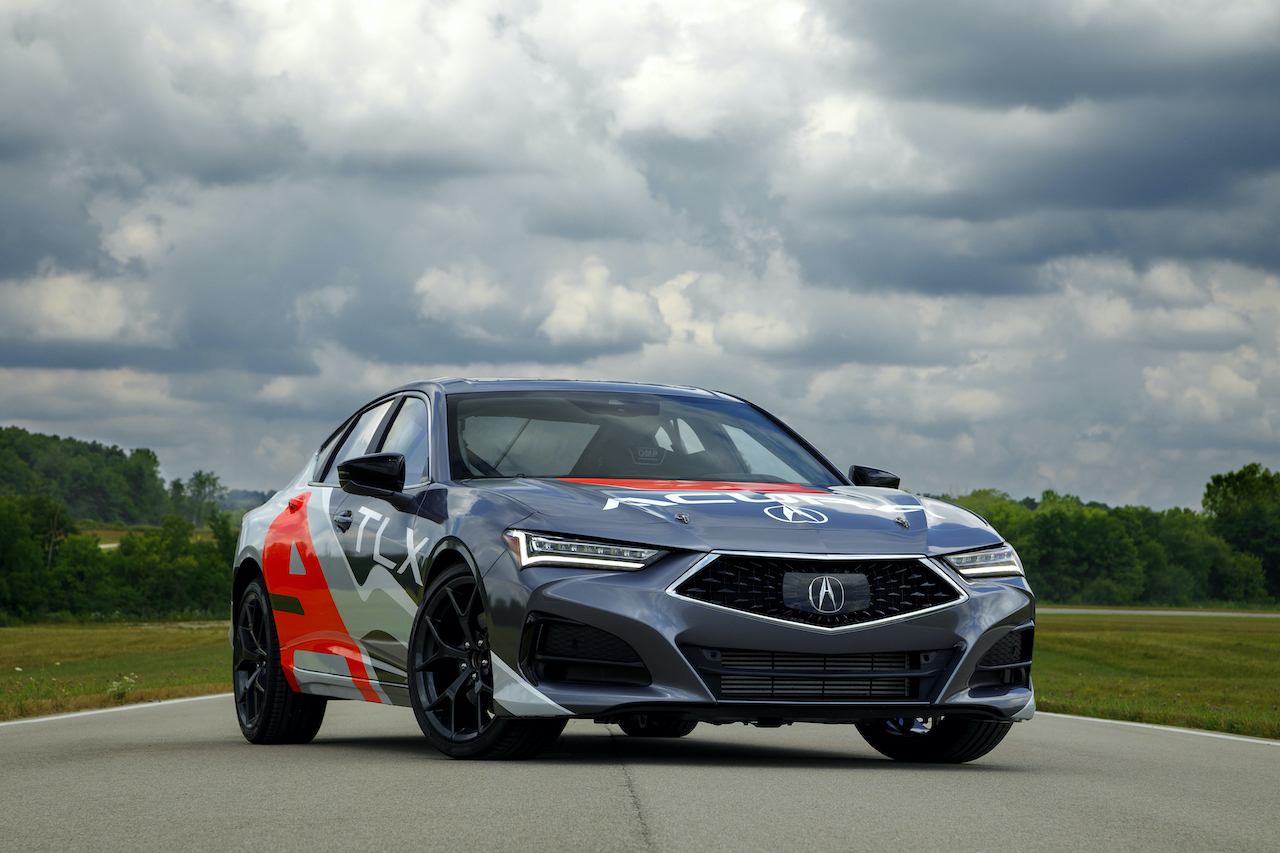 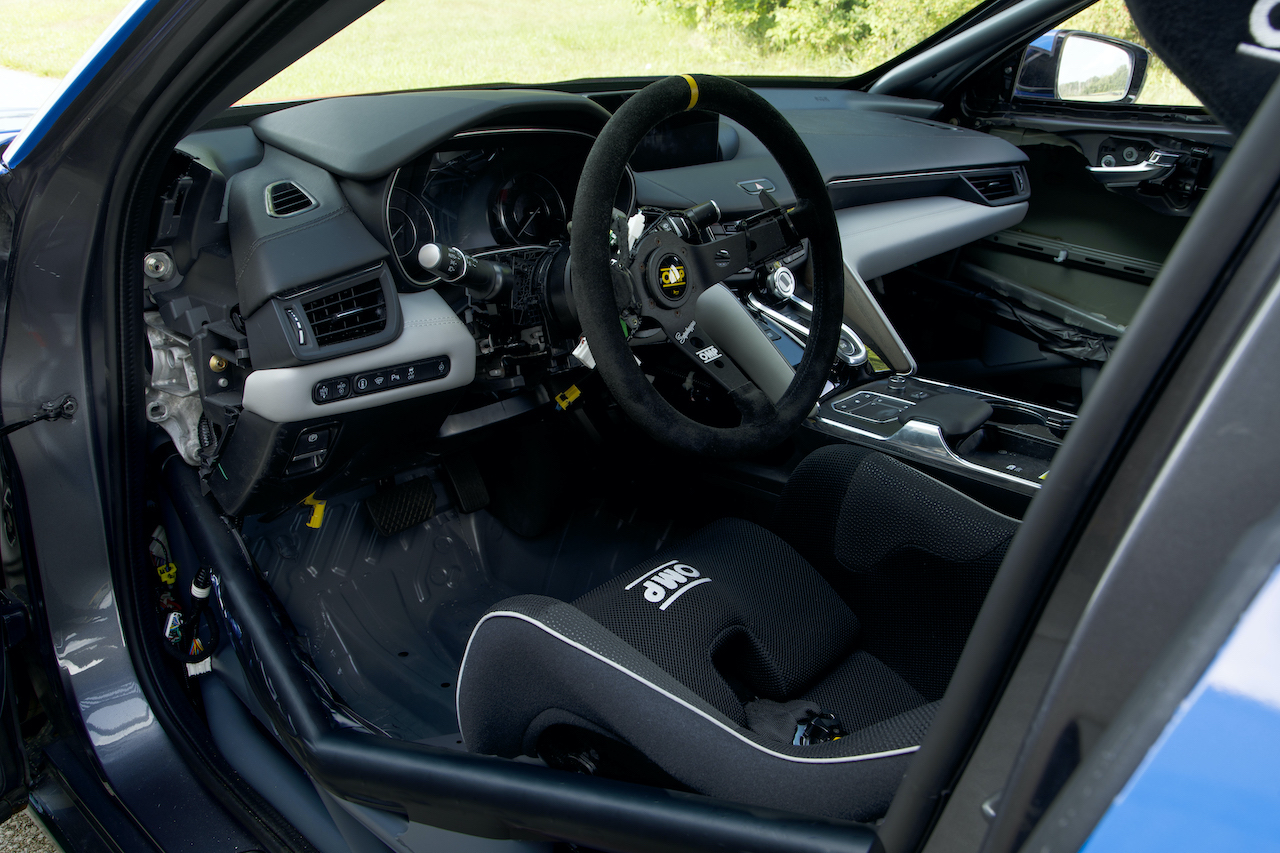 I am eager to sample the new TLX, and with a new ILX and MDX reportedly in development, Acura’s better days are hopefully just beginning.

Now if they could just go back to using actual names. I know, baby steps. 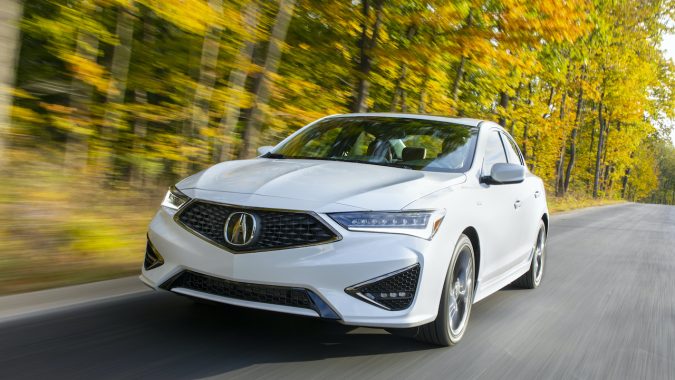 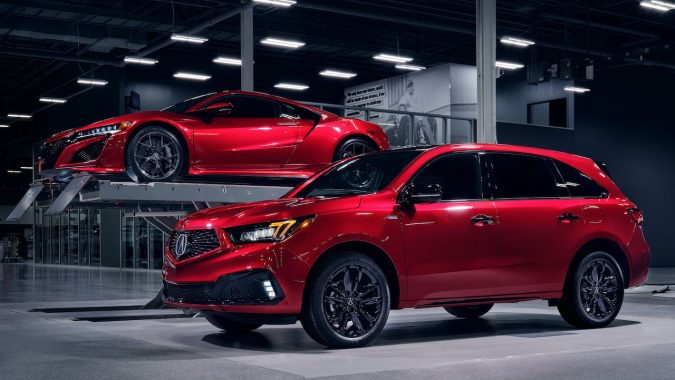