At this year’s Annual General Meeting in Germany, top brass at Audi laid out a partial product plan to investors – and it calls for SUVs. A lot of them.

Seven of them, in fact. According to a transcript of the event, the company will present seven completely new SUV variants without predecessors in 2019, including two “particularly sporty” versions of the Audi Q8.

Given the German penchant for understatement, it is entirely possible that we are about to see an SQ8 or perhaps even an RSQ8 with a version of the mighty 641 horsepower engine from its corporate cousin, the Lamborghini Urus. A four-ringed crossover that sprints to 100km/h in less than four seconds? Count on it.

Audi also made mention of the Q3 Sportback and the e-tron Sportback, reinforcing the company’s foray into the design-oriented Sportback concept of its SUV family. Surely, beancounters in Ingolstadt – and marketers, let’s be honest – are looking at the success other brands are finding with so-called coupe versions of their SUVs and seek a piece of the action. 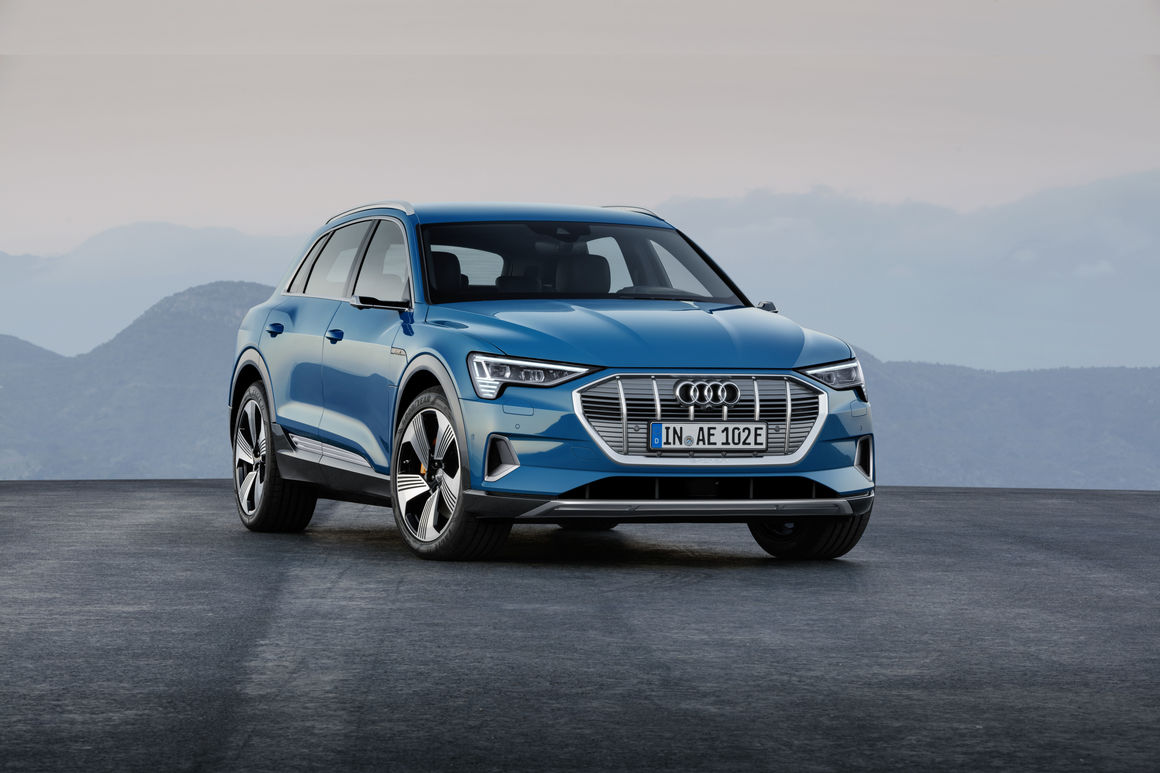 It’s worth noting here that the company specified they will “present” seven new SUVs this year, likely meaning they will be shown at events like the Frankfurt Motor Show but not enter production until the 2020 or 2021 calendar years.

Elsewhere in the statement, it is made clear that Audi is girding itself for a tough 2019, citing the phase-out and ramp-up situation for numerous models as initially having a dampening impact on financial performance. The brand’s sales numbers have already been stung this year by supply problems – it’s difficult to sell cars if there aren’t enough on the lot, after all – so this statement may be a bit of hedging on Audi’s part. Year to date in Canada, sales are down by double-digit percentages.

Also of interest to the 1% is the revelation that the company is announcing the future expansion of the A8 model family to include a new, especially luxurious and prestigious derivative. Readers with sharp memories will recall that Mercedes introduced then binned its Maybach brand only to reintroduce it as a sub-brand on its most opulent S-Class. It seems that Audi may do the same with its A8. History nerds will remind us the brand name Horch was applied to uber-sedans in the early 1900s and may reappear for this purpose.

It’ll be in the minority, though. With those seven new SUVs on the way, Audi showrooms will be bursting at the seams with high-riding (and high-powered) crossover machines.