The photos were posted to Broncosportforum.com, and are said to be of the upcoming Jeep Renegade-fighter.

Ford wasn’t quite ready to show it off just yet, but new photos have just leaked that show us the smaller Bronco for the very first time. They confirm the name of the new model, too, called the Bronco Sport.

The photos were posted to Broncosportforum.com, and are said to be of the upcoming Jeep Renegade-fighter. The first thing we’re going to say, though, is that the name is a bit of a disappointment. Soon after we first heard of the Baby Bronco in 2018, Ford quickly told us that it would not wear the Bronco name.

We were hoping for something a little more evocative of the vehicle’s history, something like Bronco II, even. Part number leaks earlier this year suggested that the name Maverick could be the one for this little SUV, though maybe the Top Gun sequel that’s set to arrive around the same time as the Ford put a stop to that.

In any case, based on the tailgate from these leaked photos, the name will be Bronco Sport and that’s all there is to it. So let’s dive into this little ute.

The reason that the recently-launched new Escape looks less rugged and more, well, Porsche Macan than the model it replaced was to allow Ford some room for the Sport in the lineup. You can’t have two same-sized rugged crossovers in the lineup, after all, even if you’re Jeep. 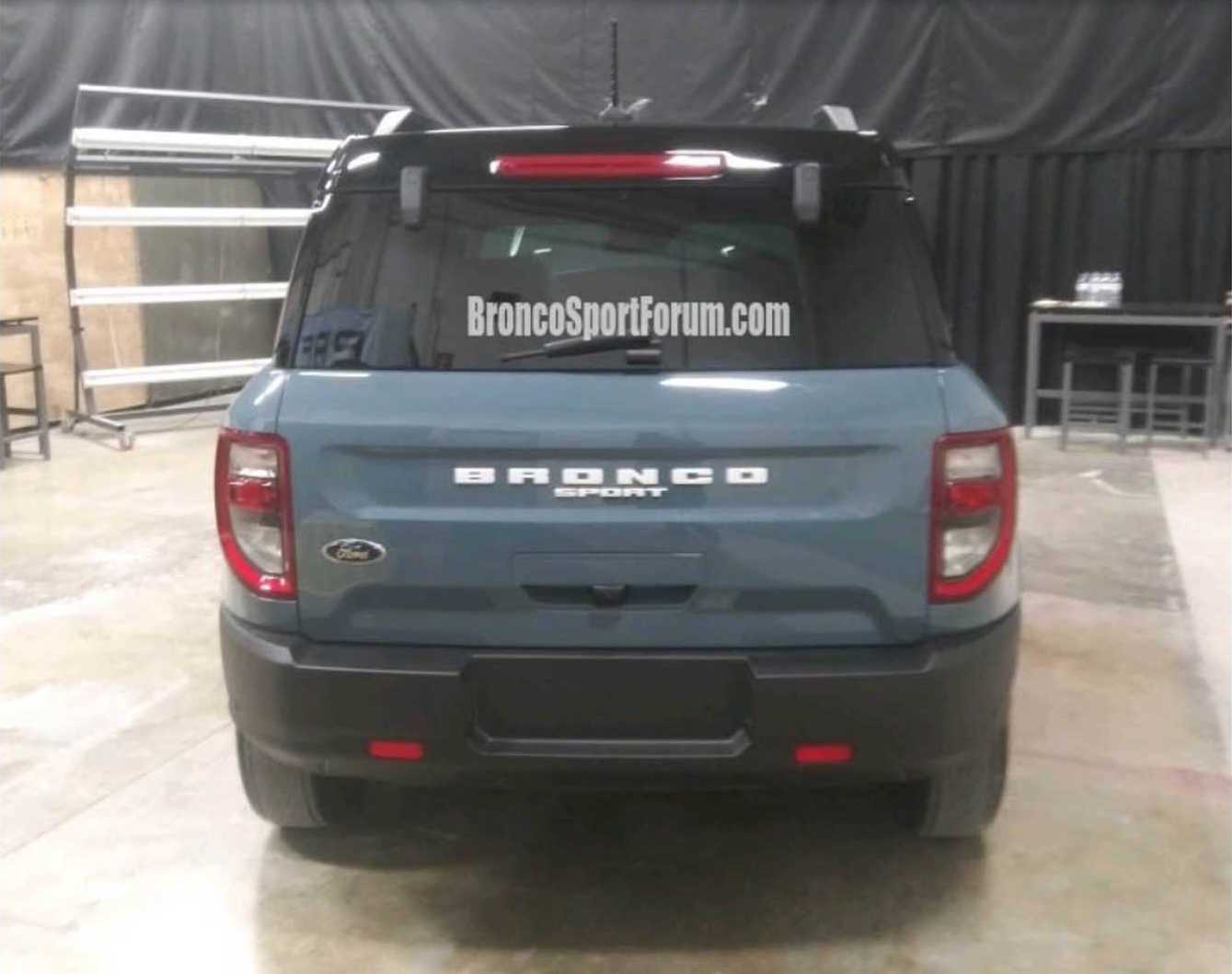 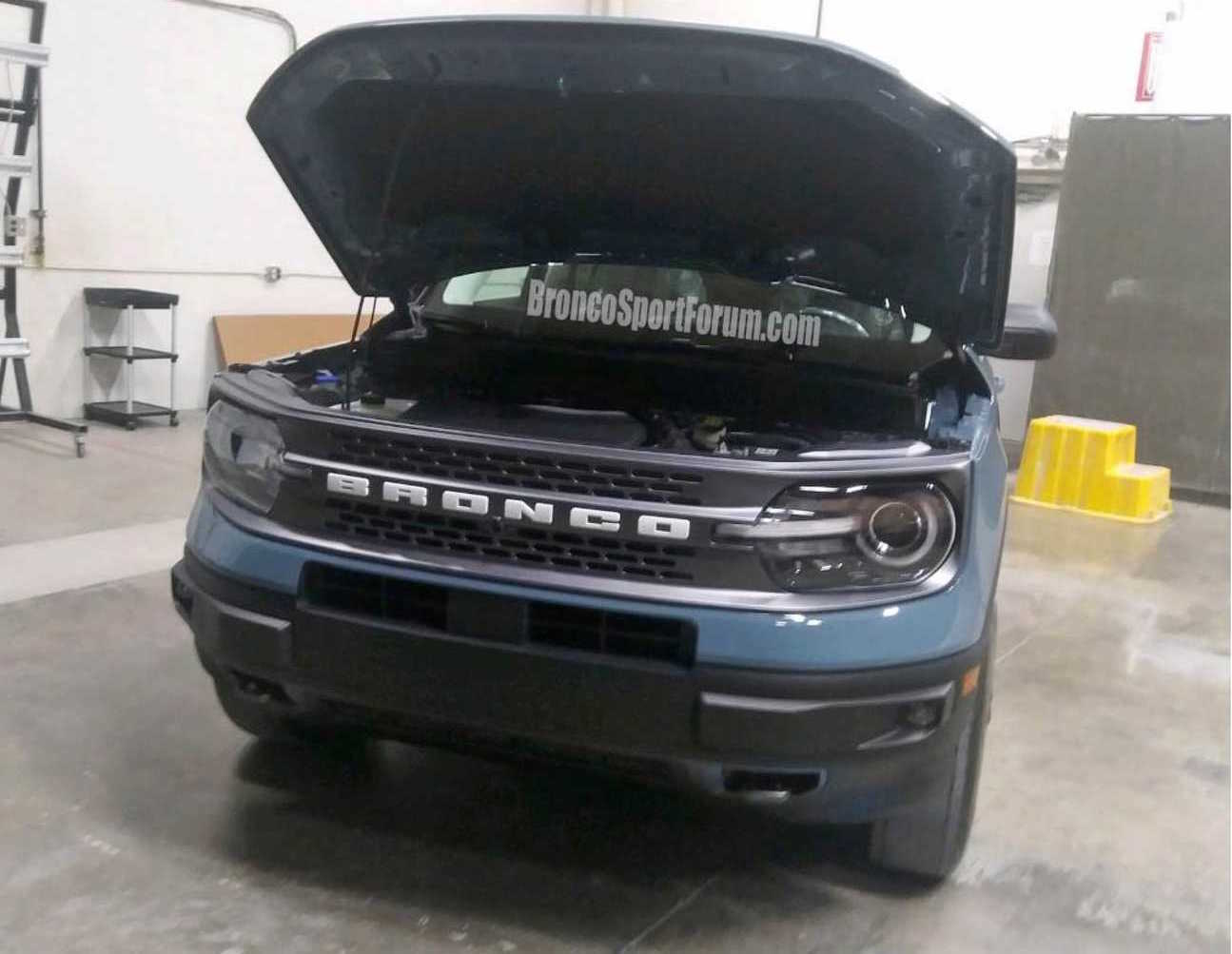 While it’s smaller and likely cheaper, therefore less rugged than its bigger sibling, which we’re expecting to debut sometime this month, the Bronco Sport should still offer some off-road capability. It shares some looks with the first-generation Bronco, which launched back in 1965. At the sides there’s more Land Rover Defender than Ford, but that’s not a bad thing, and since this would have been in the design studio at the same time as the Landie, it’s likely more of a coincidence than anything.

Don’t expect a vehicle as spartan as the original, though, because as much as we might talk about it, nobody is buying a compact crossover in North America with crank windows and a metal dashboard in 2020. Instead, expect something that’s probably not far off of the Escape inside, but with more Bronco cues.

To see exactly what it’ll look like inside, as well as finally find out the off-road capability and specs, we’ll need to keep being patient. We’re expecting it to arrive soon, though, so it might not take long.