to cope with the COVID-19 pandemic

Automakers are experts in more than just selling cars. They’re also experts in manufacturing, engineering, prototyping, making one part do as many things as possible, and, the one that might be the most important in our world today, they’re good at logistics.

Getting things to where they need to be as efficient as possible has been part of their daily routine for more than a century. So it will probably be no surprise that they are quickly converting to making essential healthcare supplies in this time of need, as well as helping healthcare companies do more, be it with more or with fewer resources.

Last week, the Big Three had already announced plans to help out with making badly-needed supplies to cope with the COVID-19 pandemic, once they were told what was needed, in a movement being called the Arsenal of Health, a reference to the WWII manufacturing effort dubbed the Arsenal of Democracy.

Fiat Chrysler Automobiles said yesterday that it would be replacing idled auto production with new capacity to make protective face masks. The automaker said the capacity is being installed this week and they expect to make more than 1 million protective face masks per month with initial distribution for Canada, the U.S., and Mexico.

“Protecting our first responders and health care workers has never been more important. In addition to the support we are giving to increase the production of ventilators, we canvassed our contacts across the healthcare industry and it was very clear that there is an urgent and critical need for face masks. We’ve marshalled the resources of the FCA Group to focus immediately on installing production capacity for making masks and supporting those most in need on the front line of this pandemic,” said FCA CEO Mike Manley.

Ford has partnered with 3M and GE Healthcare to make both respirators and ventilators in large-scale capacity, as well as to make protective face shields. The first, with 3M, is to build Powered Air-Purifying Respirators. PAPRs are backpack style respirators with head covering masks that use a fan to pull air through a filter instead of using your lungs. They’re for healthcare providers, and let them breathe more naturally and with more comfort. 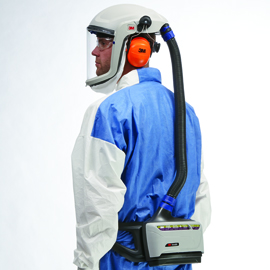 To ramp up as quickly as possible, Ford is thinking outside the box and inside the truck. Using seat ventilation fans from the F-150 pickup to pull air through the respirators to boost capacity. Ford is looking at how to produce the PAPRs in-house as how to boost 3M’s own capacity.

“Working with 3M and GE, we have empowered our teams of engineers and designers to be scrappy and creative to quickly help scale up production of this vital equipment,” said Jim Hackett, Ford’s president and CEO.

With GE Healthcare, the two are working to expand production of a simplified version of GE’s ventilator design. Those systems will be needed to support patients with respiratory failure or difficulty breathing. They, too, could be built at a Ford site. 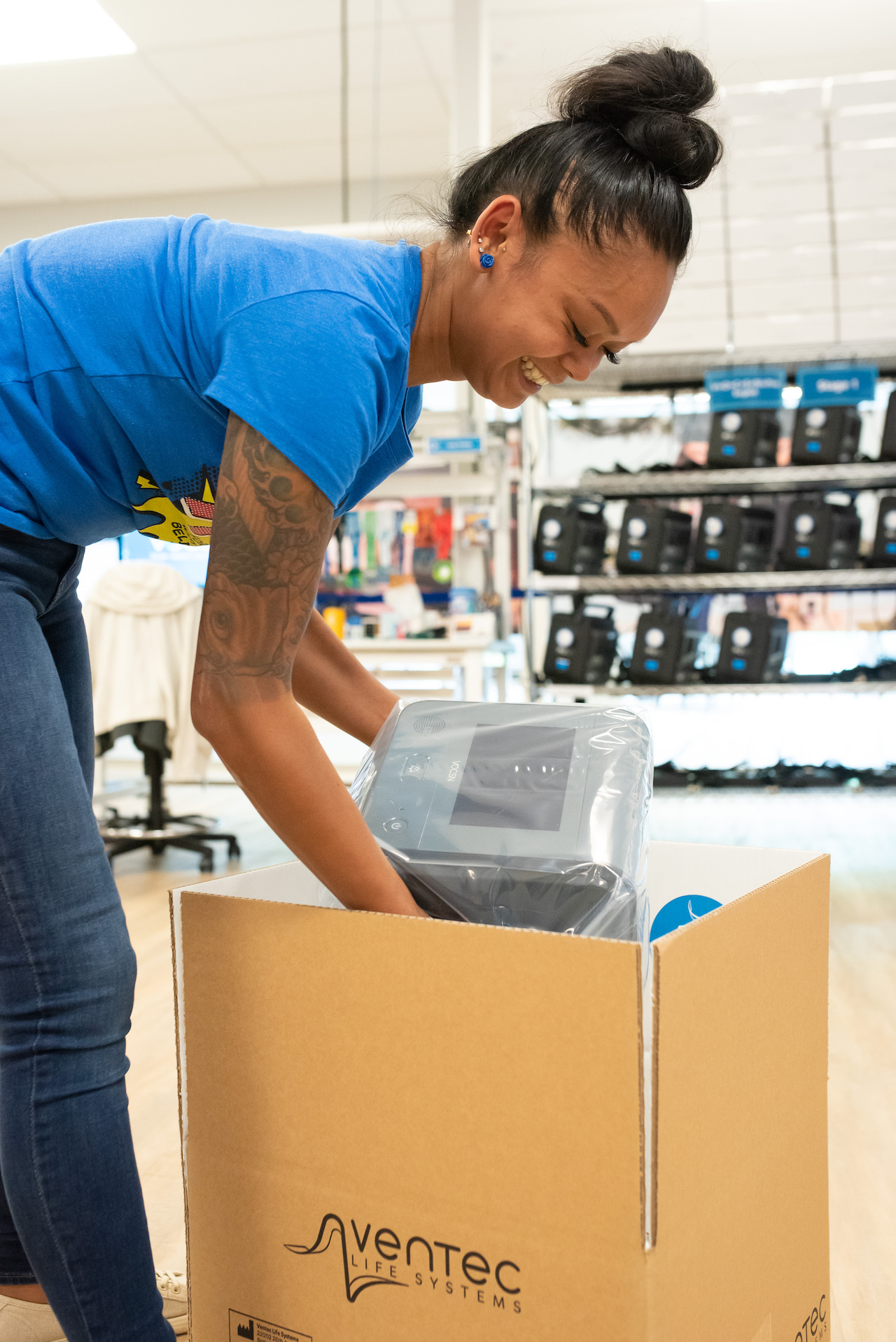 “We are encouraged by how quickly companies from across industries have mobilized to address the growing challenge we collectively face from COVID-19,” said GE Healthcare President & CEO Kieran Murphy. “We are proud to bring our clinical and technical expertise to this collaboration with Ford, working together to serve unprecedented demand for this life-saving technology and urgently support customers as they meet patient needs.”

Ford is also making and currently in the testing of transparent full-face shields for medical workers and first responders. They block the face and eyes fully, helping prevent accidental contact and when paired with N95 respirators (face masks). Ford says they can be more effective than N95 respirators alone. Ford is testing 1,000 this week at several Detroit hospitals, with 75,000 expected this week and 100,000 per week going forward. The automaker also has a team that is helping hospital staff locate and secure existing surgical and N95 respirator supplies.

General Motors is partnering with Ventec Life Systems to help that company expand its production using GM’s expertise in logistics, purchasing, and manufacturing. “With GM’s help, Ventec will increase ventilator production,” said Chris Kiple, Ventec Life Systems CEO. “By tapping their expertise, GM is enabling us to get more ventilators to more hospitals much faster. This partnership will help save lives.” 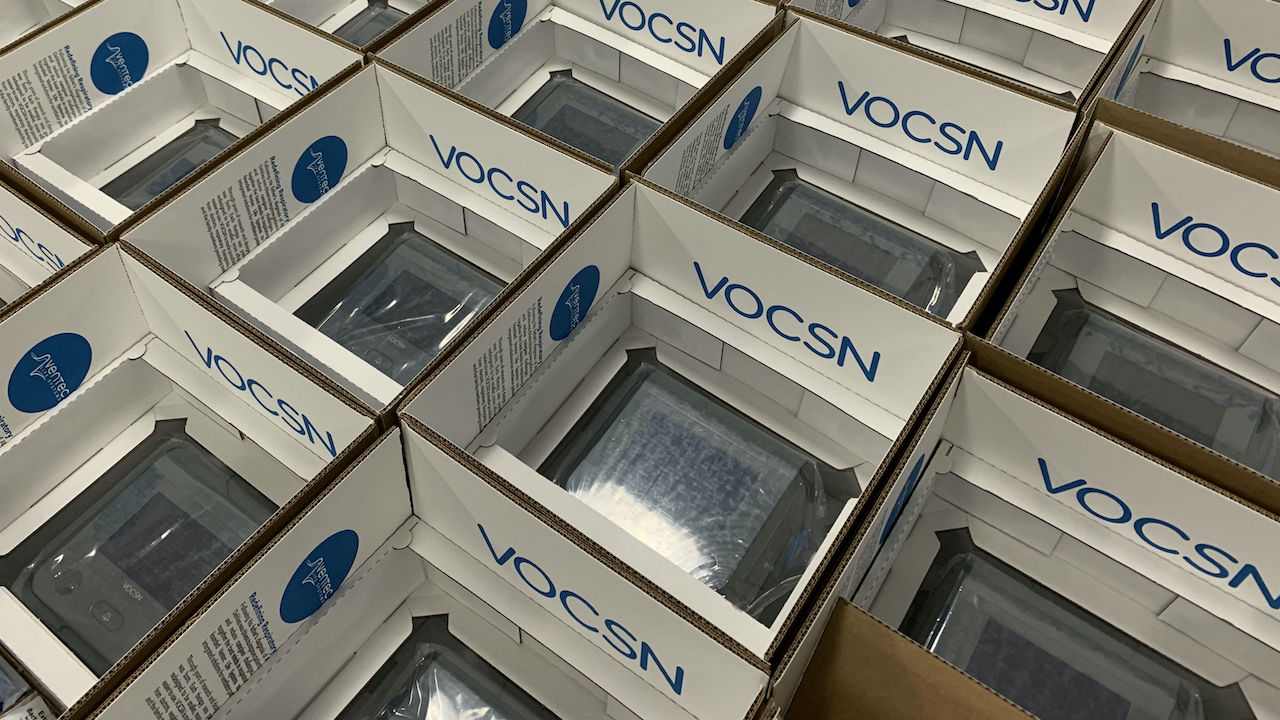 Today, Reuters reported that the two are planning to use a GM plant in Kokomo, IN, to ramp up ventilator production as part of what it calls Project V. GM has arranged the supply of 95 percent of the parts it will need, using the company’s extensive network of (largely now-idled) suppliers, and is looking to get the last 37 parts needed. Reuters said the plan is to build up to 200,000 ventilators.

“Ventec Life Systems and General Motors have been working around the clock to implement plans to build more critical care ventilators.”GM spokesman Dan Flores said in an email to Reuters. “With GM’s support, Ventec is now planning exponentially higher ventilator production as fast as possible.” He added that the first parts need to be delivered to GM by April 6. 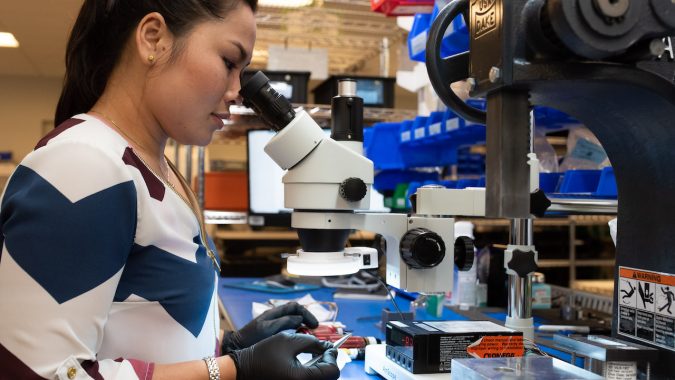 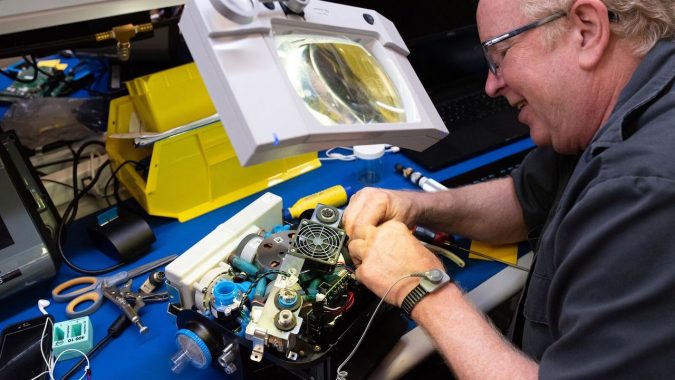