GENEVA: The next-generation 7-Series made its first public appearance at the Geneva Motor Show along with a greatly expanded lineup of hybrid and plug-in hybrid models.

BMW said it is enhancing its position as a luxury brand by introducing the 7-Series featuring a more aggressive design, more advanced powertrains and leading edge connectivity.

In terms of design, the 7-Series like the new X7 SUV is taller, in this case 50 mm higher and it can’t be missed with a 40 per cent larger signature kidney grille.

Inside, optional quilted Nappa leather seating leads to a instrument cluster and Control Display that comes with the software featuring the BMW Operating System 7.0 including a BMW Touch Command control unit for the rear.

The 12-cylinder engine version is now fitted with a particulate filter while there is a new V8 as well as three diesel inline six-cylinders. 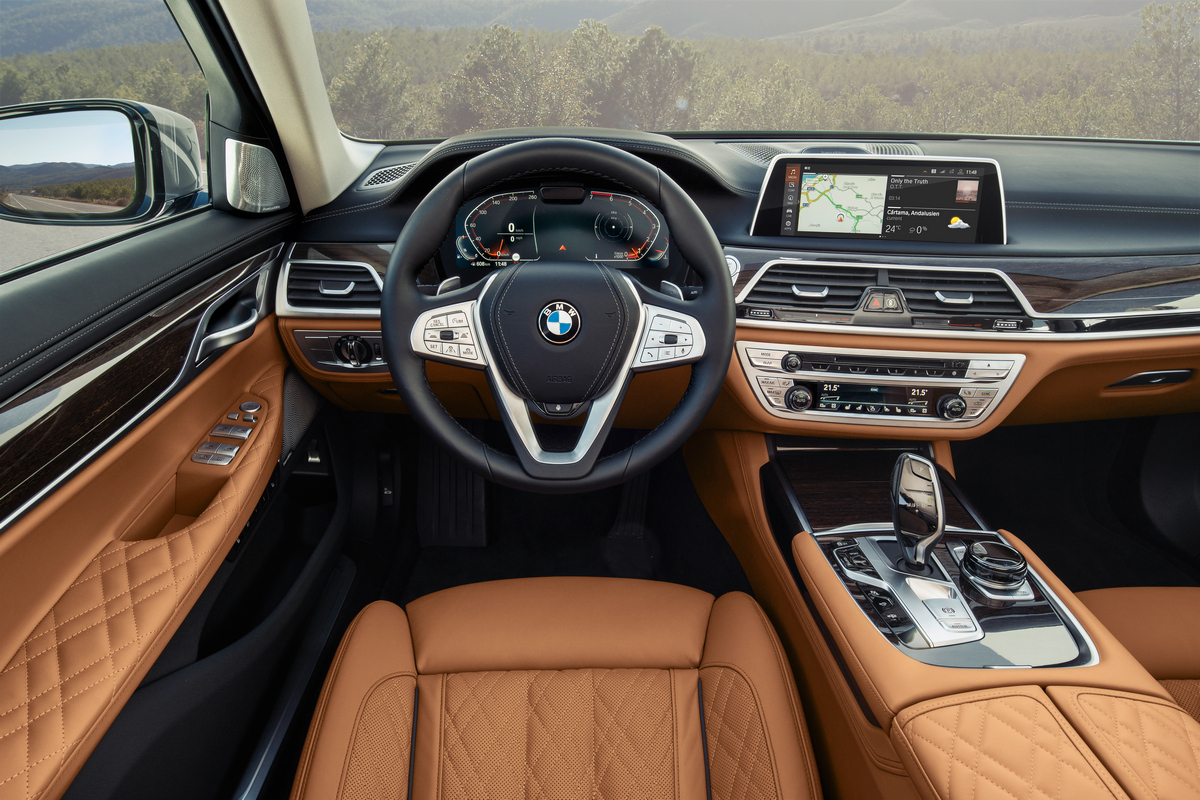 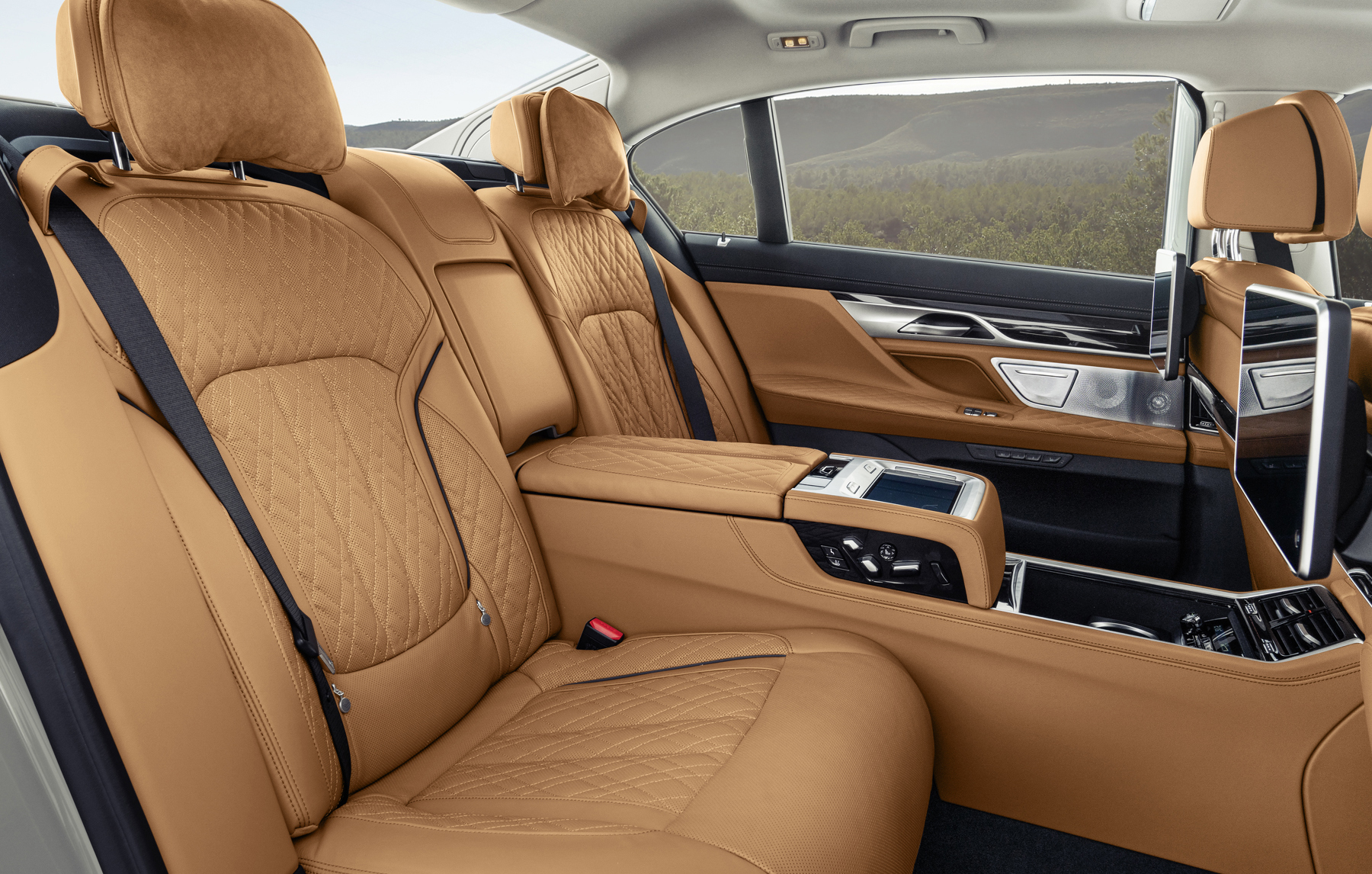 Along with the new 7-Series, second generation plug-in hybrid versions of the 7-Series, X5 SUV and 3-Series sedans made their appearance in Geneva.

All three are powered by a 3.0-litre six-cylinder engine and electric motor for a combined output of 394 hp.

The 330e hybrid sedan with its four-cylinder engine/electric motor powertrain now produces a combined 252 hp which can be increase by 41 hp with the standard XtraBoost function for a 0-100 km/h acceleration time of 6.0 seconds.