Coast to Coast on Electric Power in Canada? Almost

It’s possible now, but by the end of this year it will be much easier.

By: Stephanie Wallcraft May 9, 2018
Comments

Without question, the single most significant barrier to electric vehicle adoption is ease of recharging. Canada is the second-largest country in the world, after all. We never know when the urge might strike to set off and explore its splendour, and the last thing we want is for a car to get in the way.

So, just how far can you go in Canada these days purely on electric power?

We’re not perfectly stitched together from coast to coast quite yet, but we are finally well on our way.

How far can you go?

We used ChargeHub.com as our primary reference, a web and mobile platform that allows EV users to identify the locations of all types of public charging stations across North America, including Level 3 ports for CHAdeMO (used by Asian manufacturers) and CCS (used by North American and European manufacturers) as well as Tesla Superchargers.

Along the Windsor to Quebec City corridor: There’s more than enough Level 2 coverage here to meet demand, but Level 3 chargers – the kind where you can stop for a quick coffee and come back to an 80% charge 30 minutes later – is still a little thin between the east end of Toronto and the Ontario-Quebec border. A car with 300-plus kilometres of range offers enough flexibility to move on to a different location if necessary; in a car with less, you’ll still need to plan for potential delays in case the only DC quick charger within an 80 km radius is occupied when you arrive.

East of Quebec City: The Level 3 route around the Gaspé Peninsula is complete with a charger available every 50 to 80 km (though most locations only have one port, so you’ll have to hope that no other EV drivers have the same road trip idea as you on the same day). Coverage along the Trans-Canada Highway through New Brunswick is now excellent thanks to NBPower’s eCharge Network.

East of there, only a handful of Level 3 chargers exists today in Nova Scotia, though 12 are being added between Yarmouth in the far southwest and Sydney on Cape Breton Island this spring. There are no Level 3 chargers at all on Prince Edward Island or on the island of Newfoundland; there are some Level 2 chargers in these areas, but not a lot.

None of this section of the country is currently covered by Tesla Superchargers, though a network is being planned for New Brunswick to be ready by the end of this year.

Heading North: In Quebec, there are a few Level 3 charging stations around the Saguenay-Lac-St-Jean tourist area and north along Route 138 as far as Sept-Iles. There’s a very thin smattering of Level 2 chargers between Baie-Comeau and the Quebec-Labrador border where coverage stops completely (and the idea of relying on these two remote locations is the very definition of range anxiety).

Further west, there are Level 3 chargers in and around Val d’Or, but there’s still a huge black hole in the 395 km gap between there and Mont-Tremblant due to the large provincial nature reserve in between.

In Ontario, there’s a sparse Level 3 network between Ottawa and Timmins along Highway 11. Beyond there, or anywhere north of Barrie, charging gets significantly less convenient; you’re stuck with overnight Level 2 chargers from there all the way to Winnipeg.

Prairie provinces: Apart from that pocket in Winnipeg, the space between Central Ontario and the Calgary-Edmonton corridor is still a Level 3 charging desert. Only a smattering of Level 2 chargers exists, mostly at car dealerships and hotels. If you’re determined to drive an EV through this area, expect slow going and plan a route no further north than Prince Albert unless you’re prepared for some very long waits. That said, a complete network of both Level 3 chargers and Tesla Superchargers is in the works for the stretch of the Trans-Canada Highway that runs through this area and is due to be operational by the end of 2018.

Alberta: It’s unsurprising that oil-dependent Alberta’s charging network is still thin. There are a couple of public Level 3 chargers in Calgary and just one in Edmonton, and a string of Tesla Superchargers runs between them. It’s possible, in theory, to get to Fort McMurray from Edmonton using Level 2 charging, and Tesla drivers can find slow charging as far north as the Best Western in High Level (but with no support in between).

British Columbia: It’s also unsurprising that Level 3 charging opportunities are relatively strong through the B.C. interior along both the Trans-Canada Highway and Highway 3 to the south, plus points in between. There are a number of Level 3 chargers in metro Vancouver, though there’s only a single Tesla Supercharger in the entire city, far to the south in Tsawwassen. (Five more are currently in the works.)

North of Whistler or the Trans-Canada, you’re living off a relatively thin Level 2 charging network that more or less stops in Terrace. (Surprisingly, there’s a Tesla slow charger at the Haida Heritage Centre on Haida Gwaii!)

There are only a handful of Level 3 chargers on Vancouver Island and only one Tesla Supercharger in Nanaimo, though they should give you enough charge to get you to your overnight destination if it’s not too far north.

As of today, there are no public chargers of any kind in the Yukon Territory, Northwest Territories, or Nunavut (which can’t be reached by public road from the rest of Canada anyway). 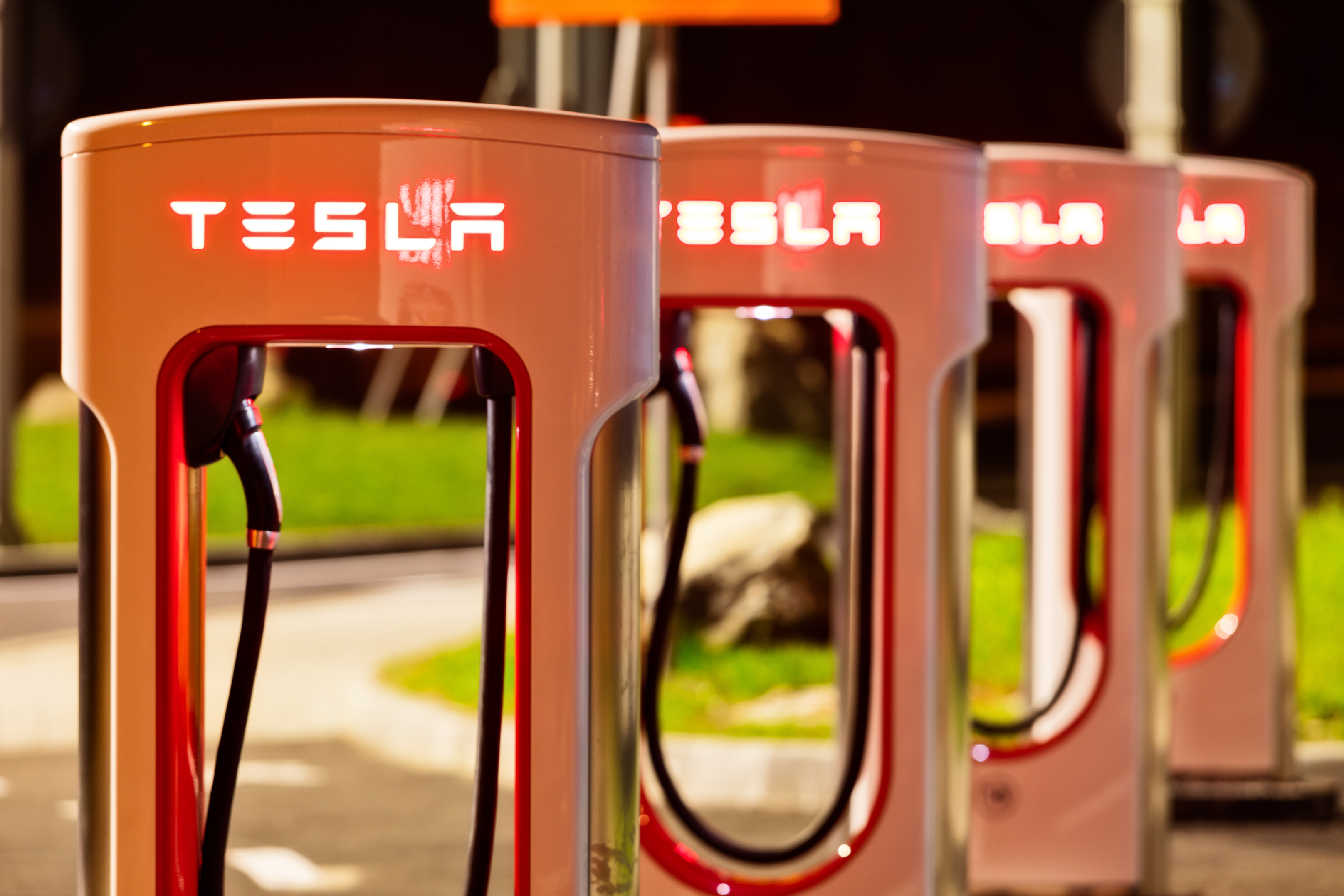 By the end of this year, it will be possible to drive an electric vehicle across Canada from coast to coast using DC fast charging – though not all the way from the farthest points west to east. Going through Newfoundland and Prince Edward Island, where the fastest public chargers are Level 2, will still take a lot longer.

Further expansion is also taking place in Canada’s larger cities. Toronto Hydro is working out the details of a curbside EV charging project to help in areas where condominium rules prevent chargers from being installed in privately owned parking spots. Quebec-based EV charging network Flo is working on a similar project for several other Canadian cities, including Vancouver and Surrey, B.C.; Edmonton, Alta.; and London, Kitchener, Waterloo and Cambridge, Ont.

For those brave enough to try a long-distance road trip in an EV, plotting a detailed route in advance and factoring in time for delays are both still a given.

However, one more factor to consider is that if you’ll be crossing provincial borders – or even between major cities – you’re likely to need to use several charging networks to meet your electron needs.

Taking a few moments to download a few apps will save a lot of time and hassle down the road. ChargeHub is a good one for finding charging points on multiple networks, and you may wish to download the apps for the networks you’ll use most often as well. On top of that, in case your phone dies or you find yourself out of mobile network range, signing up and prepaying onto some physical cards that you can carry with you adds an extra level of security to your travels. 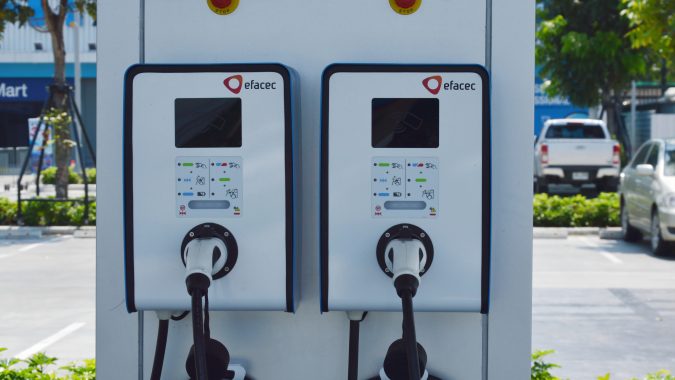 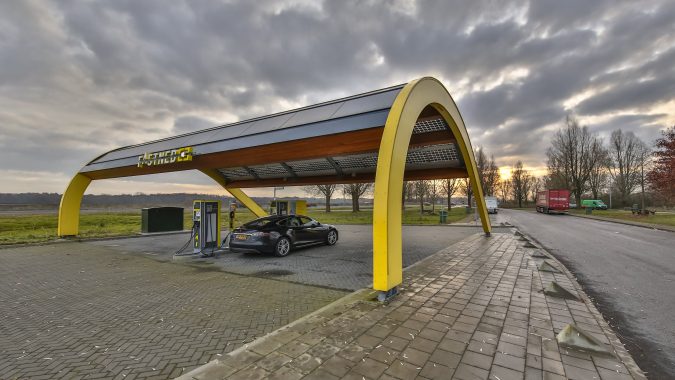 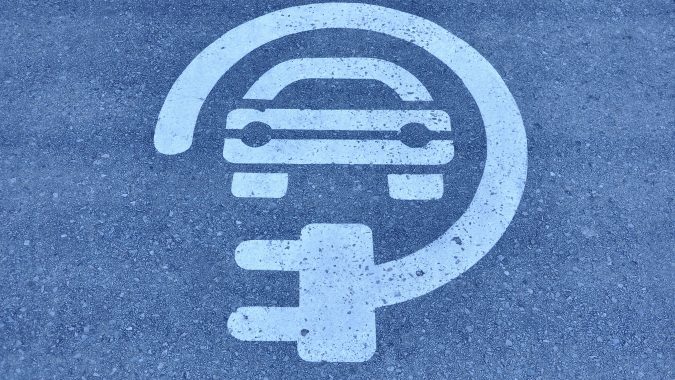 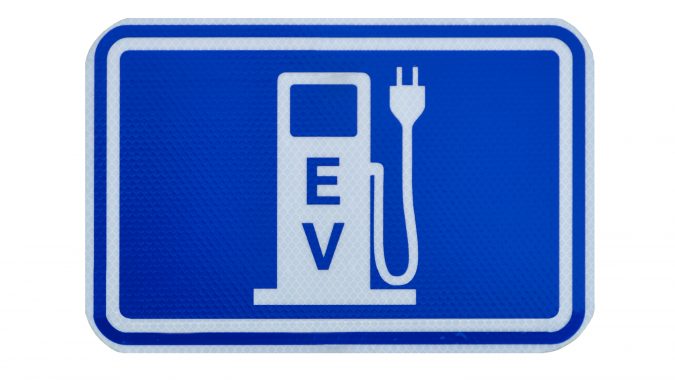