How did the native of Chile, who wasn't interested in cars, become the GTA’s best known automotive personality?

For someone who says he’s not a car guy, Greg Carrasco is all about automobiles. He’s the general manager of Thornhill Hyundai, hosts an automotive radio show, and has more Twitter followers than any of the automakers in Canada. And he says he’s changing the way his dealership sells vehicles.

So cars don’t interest you, even though they’re your career?

It wasn’t something that was planned. I had this passion to help people. I’m from Chile and I wanted to get into the police force or real estate, but I knew my English wasn’t good enough, so I said ‘Let’s try the car industry and see what happens.’

And what did happen?

I was a salesperson (for Nissan) in the early 1990s, and I went on a test drive. The customer asked me about gear ratios and I didn’t know the answer, so I said ‘I’ll ask a technician when we get back.’ Then he asked about the warranty, and I said, ‘Do you mind if I look at the warranty booklet?’ Then he asked another question and I didn’t know, so he stopped the car and said, ‘Why don’t we turn back right now and give me a competent salesperson?’ I went in the bathroom with my eyes full of tears. That set the groundwork for me to understand the industry from the inside out. Seven years later, I became the top salesperson in the country (for Acura).

Now you’re running a Hyundai dealership, but not the conventional way. What’s different?

No salesperson here is on commission. They get salary, plus bonuses for customer satisfaction. We’re also in the process of launching a one-price policy. The commission system is adversarial. Customers who are good at negotiating get a better deal, while those who aren’t pay more and keep the dealership in business, and I fundamentally disagree with that principle. I do not hire anyone with industry experience. If you’ve worked at a car dealership before, I will not hire you. I don’t want to have to “un-train” bad habits.

What’s the reaction from customers?

The biggest thing we hear is, ‘What’s the catch?’ and there isn’t one. We have to fight the deeply-rooted cynicism that our industry has bred. If you want to test drive ten cars, no problem. If you want numbers to cross-shop, no problem. If you come in with a trade, we’ll give you a number, and we’ll buy the trade at that price even if you go to another dealer.

You’re on AM640 every Saturday morning. How did you land that?

I was doing radio commercials (for the dealership). They were funny, and the station asked if I’d come in on one of their shows. I started as a guest and then got my own show. I talk about such things as ways to save money, the difference between leasing and buying, what’s the right car to buy.

I was a very early adopter of social media, and I can be controversial. I recently tweeted that buying a car without an extended warranty is the automotive version of not wearing a condom. We spend most of our lives afraid of what people will think of you, but I’m true to myself and my opinions. If I feel my opinion is helping someone, then my job is done. 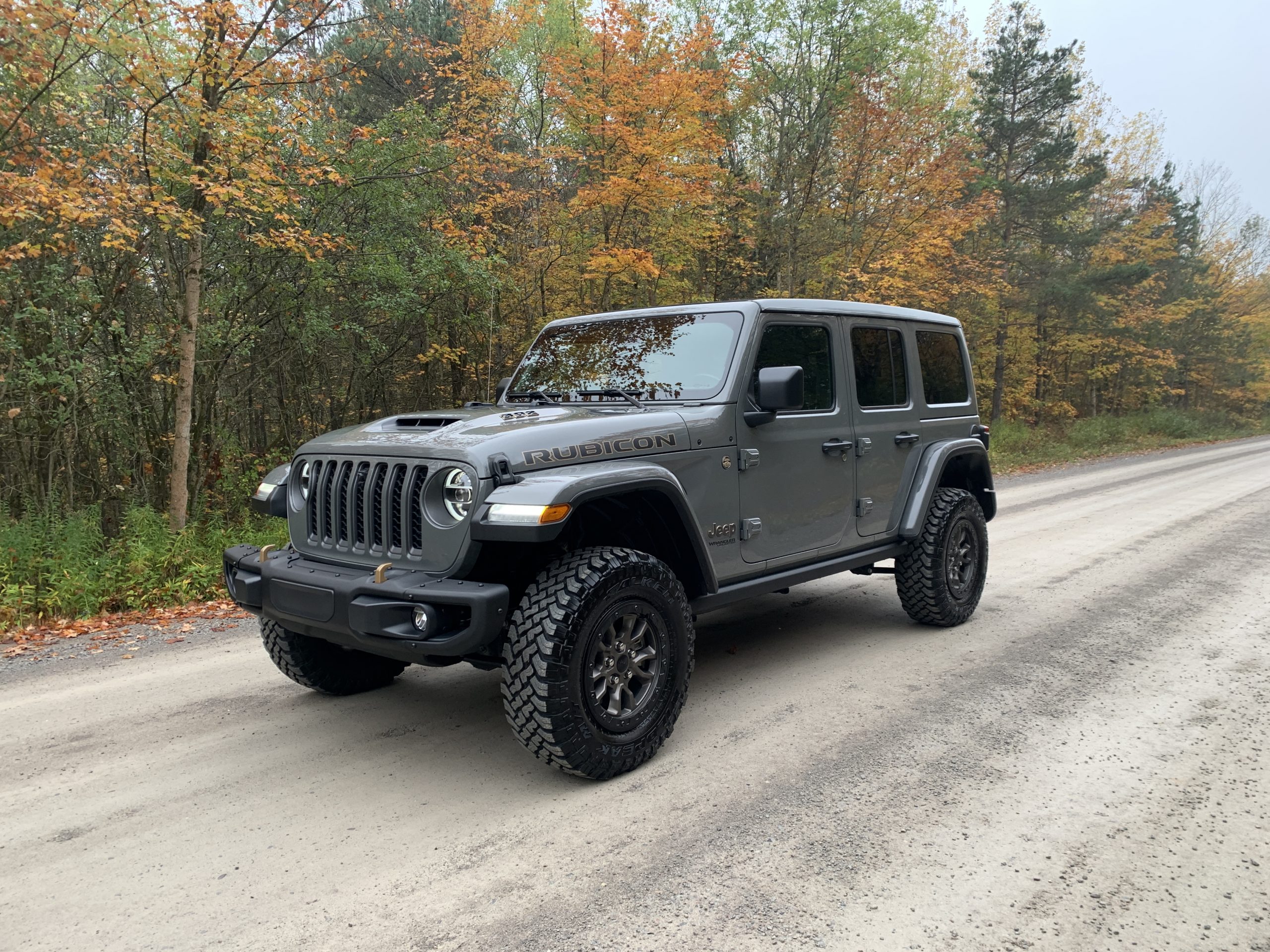