Aston Martin has brought a new dimension of race-inspired dynamism and performance to the DB11 family, with the introduction of the new DB11 AMR, launched recently at the opening of the new Nurburgring-based AMR Performance Centre.

Replacing the outgoing V12-engined DB11 as the new flagship of the DB11 range, the DB11 AMR boasts greater power, increased performance, enhanced driving dynamics and a more characterful exhaust note, together with a suite of exterior and interior enhancements.

Together they create a DB11 that offers a more vivid driving experience, yet preserves the maturity and effortless continent-crushing GT performance for which the original V12-engined DB11 is rightly renowned. 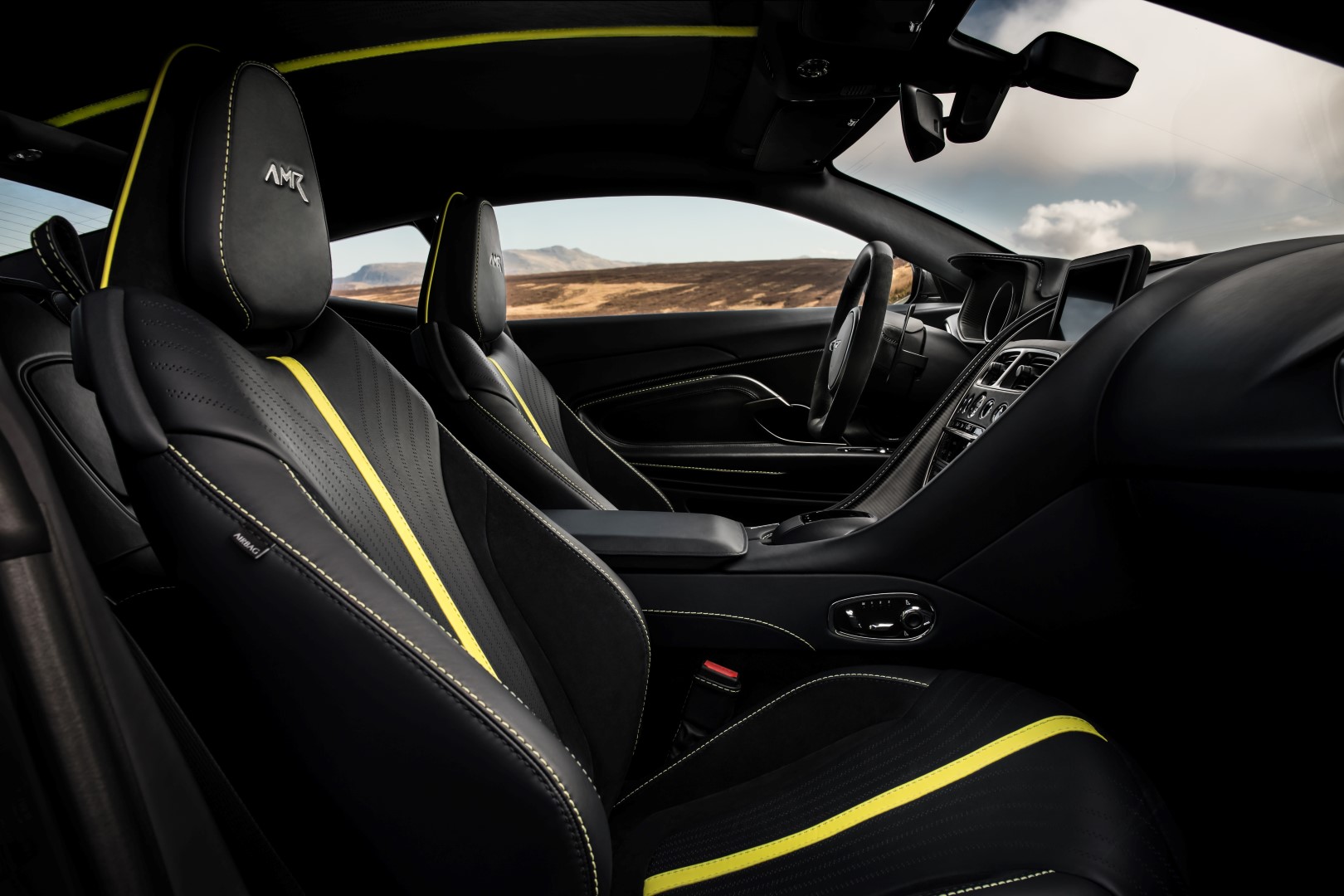 Its 0-100 km/h time of 3.7sec is an improvement of 0.2sec over the outgoing model while a top speed of 208 mph makes the DB11 AMR one of the world’s swiftest GT cars and the fastest model in Aston Martin’s current series production range.

Visually the DB11 AMR is distinguished by a coordinated palette of exposed carbon fibre and gloss black detailing that unites the exterior and interior treatment.

On the outside all brightwork has been given a monochrome In addition to the extensive choice of standard colour and trim options, the DB11 AMR is available in three Designer Specifications, plus an exclusive AMR Signature Edition, which carries a striking Stirling Green and lime livery. 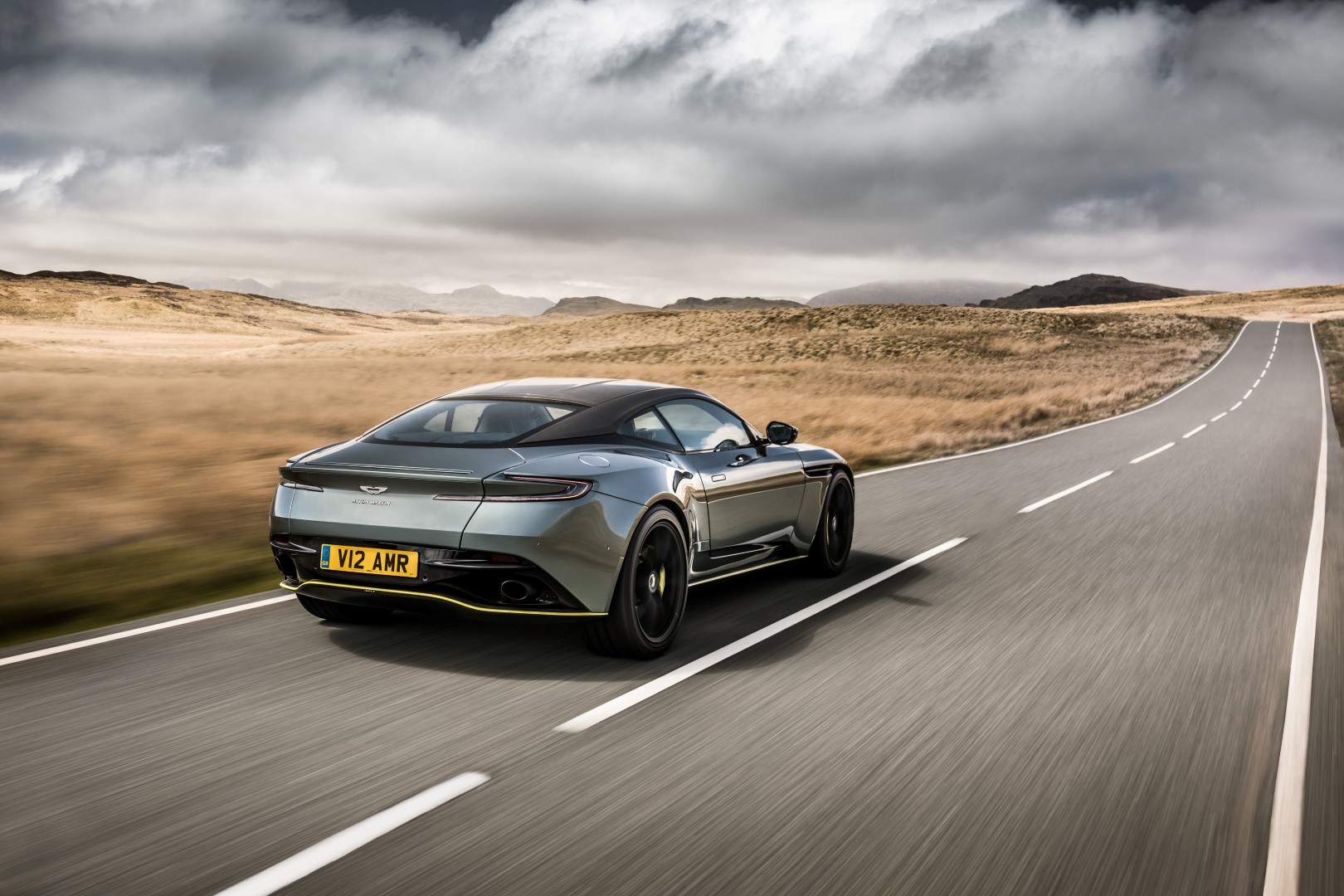