The car Elvis owned until his passing in 1977, goes up for auction at the Barrett-Jackson Las Vegas at the end of September.

If you’re thinking about Elvis Presley behind the wheel, you’re probably picturing the King in a Cadillac. Not just any Cadillac, you’re most likely picturing a 1955 Cadillac Fleetwood. In pale pink. Though that pink Cadillac is iconic, Elvis Presley had a thing for other brands too. Like Rolls-Royce, BMW, and even De Tomaso. And Mercedes-Benz. If you want the chance to own one of the King’s cars, this Mercedes-Benz will probably catch your attention.

It’s a 1971 280 SEL. That was the long-wheelbase version of the full-size W108 Benz. That meant an extra 100 mm between the wheels to allow more space for passengers. The 280 SEL got the extra length of the 300 SEL, compared with the standard 280 SE, but it didn’t get the pneumatic suspension or larger engines of the 300. For a man known for his showmanship, this was a modest car.

It was purchased by Elvis on December 21, 1970. Back then it cost $8,764, or about two and a half times the average new car cost. So even the modest version was a big purchase. The King opted to check the box for air conditioning, which probably wasn’t really an option for dealing with Graceland summers. He also picked power windows and a Becker Europa stereo.

The car was originally in dark red, but Elvis had it repainted in Alpha Crystal Blue Metallic. That’s to match his much less understated 1971 Mercedes-Benz 600. The very long, very expensive, and very ostentatious limo that was the favourite of heads of state and some of the most notable celebrities of the time. The colour is an inspired choice and suits the lines of the car wonderfully.

The car came with a 2.8L inline six that was nearly as smooth as the singer’s voice. That engine had fuel injection, which was still uncommon in 1971, and made 160 hp and 180 lb-ft of torque. A four-speed automatic was available, but this car uses a four-speed manual.

Elvis owned this car until his passing in 1977. He must have enjoyed it, since while this listing doesn’t have an odometer reading, the last time the car was up for sale it had around 129,000 km on the clock. After his death, the car was sold and has been on display in a museum ever since.

The car goes up for auction at the Barrett-Jackson Las Vegas at the end of September. The car comes with documentation that includes the original bill of sale and the paperwork from the estate. Plus a photograph of the car in front of Graceland. Whether your collection leans toward vintage Mercedes-Benz, or if you’re looking for something special from the King, this is a rare opportunity to combine the two. 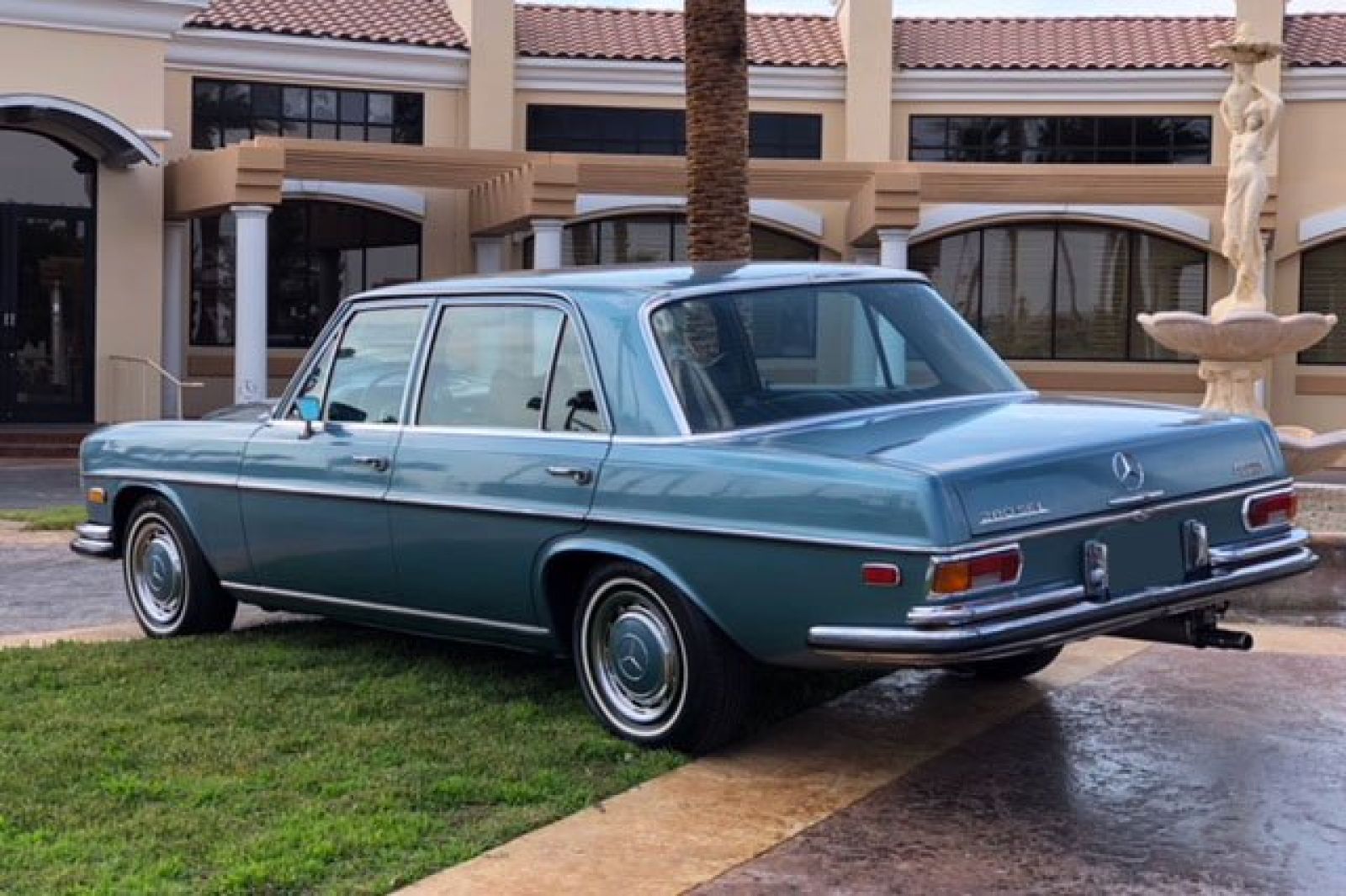 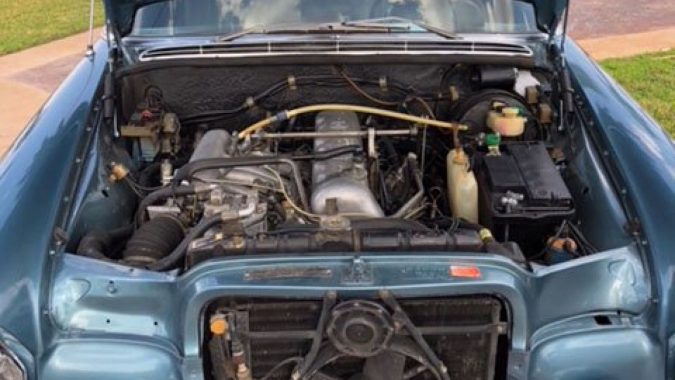 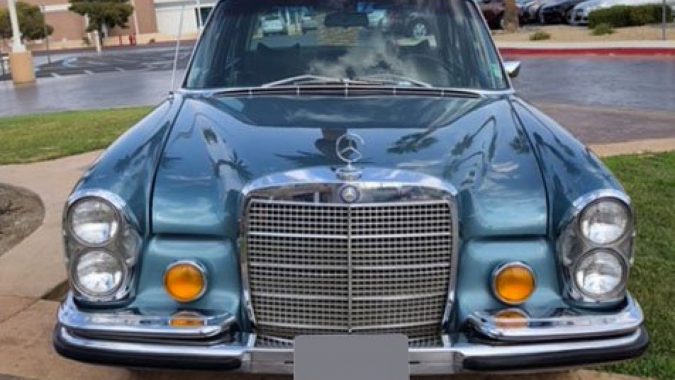