By now, it’s just common sense: if you plan to drink over the holidays, plan to leave your keys behind.

The festive season is upon us, and with it the lure to knock back a few (or quite a few) drinks with family and friends. When cabs are few and far between, think of these tips to help you get home safe and avoid drinking and driving.

Before – not during, not after – this year’s ugly sweater party, plan, plan, plan.

“During the holidays there’s increased socialization, often with drinking involved. Certainly, we want people to plan ahead as to how they’re going to get back,” said MADD Canada national president Angeliki Souranis. “… it doesn’t make sense to come out of the club or a party and start figuring it out.”

If spending the night or walking home aren’t options, do some research in the days leading up to the event on the options that exist in your community. In our searches, we found dozens, from for-profit driving services to not-for-profit designated driver programs.

It can be near-impossible to secure a cab in the late night and early morning hours during the holidays. Luckily, dozens of designated driver and alternate transportation programs exist across Canada.

Operation Red Nose is run by over 50,000 volunteers in select communities through British Columbia, Alberta, Saskatchewan, Manitoba, Ontario, Quebec and New Brunswick. Partygoers are taken home in their own vehicle, driven by a sober driver. The service is free of charge and isn’t limited to those under the influence of alcohol. Fatigued or medicated motorists are free to use the service, too.

CAA members can access the company’s Drive You Home program and get their vehicle towed up to 25 kilometres from the pickup point. It counts as one of a member’s annual service calls, designed for times when drivers can’t drive due to illness, medical treatment or intoxication. 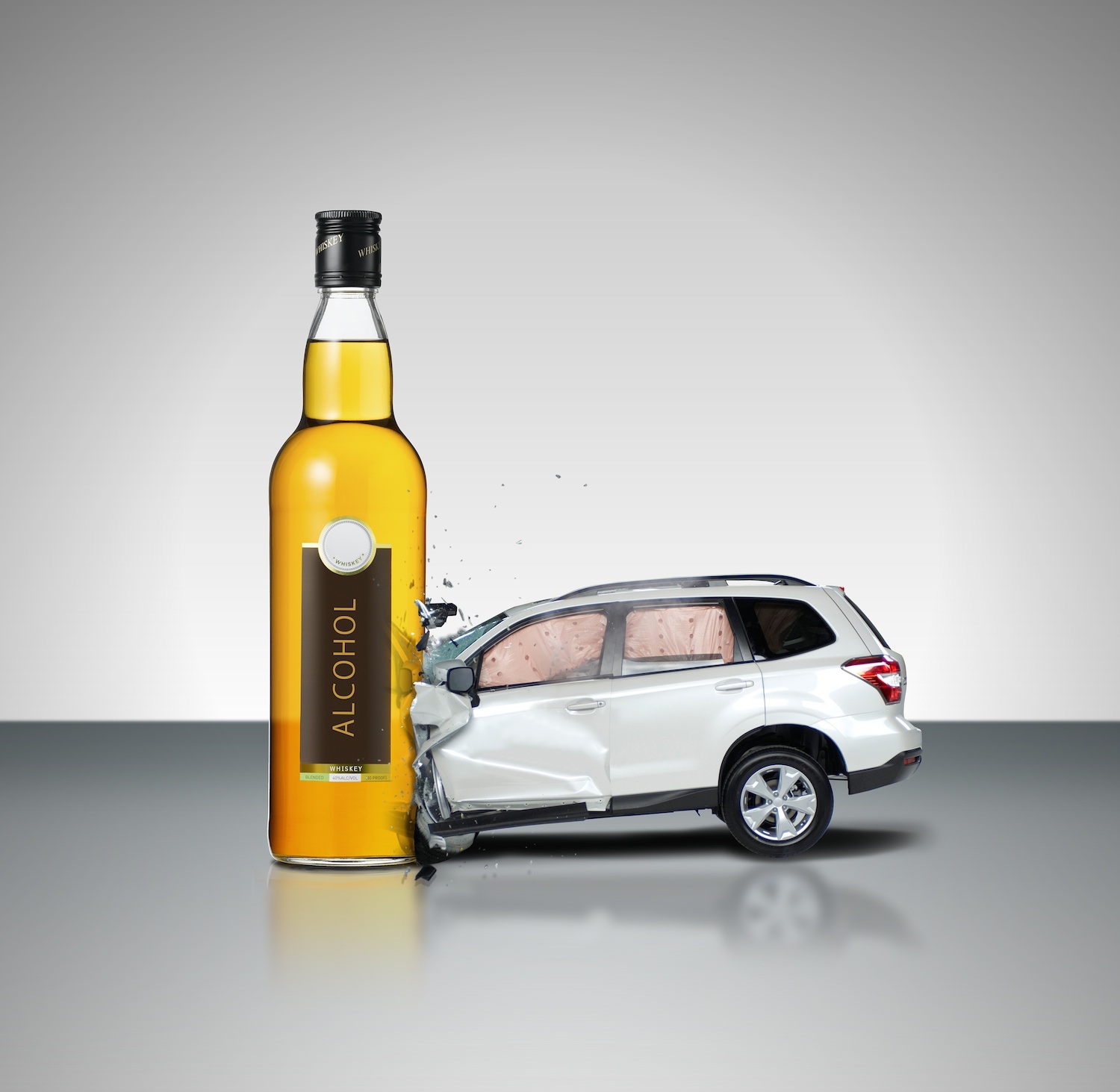 If you’re hosting or organizing a holiday function that includes drinking, don’t automatically assume all your guests will make smart travel plans. Serve alcohol-free alternatives and snacks, be mindful of how much guests are drinking and if pre-designated drivers have any drinks at all. Assign a sober driver to make trips home as the night winds down, and if you can swing it, offer to foot the bill for cab rides.

“I see there’s more of a trend in people realizing that with hosting comes responsibility, whether that be a private party or a business,” Souranis says.

Often, employers commission taxi companies to take employees to and from the annual holiday staff party. If your employer offers a similar incentive to attend, take full advantage, Souranis says.

So you slept it off? Maybe not.

Catching a few Z’s after a night of binge drinking does not make a sober driver. In fact, says University of Western Ontario law professor Robert Solomon, it’s one of the biggest myths surrounding drunk driving.

“A guy goes and gets really drunk – double the legal limit or more – goes home at 2 a.m., but he takes a cab home. But if he gets up at 6 a.m. and hops in the company propane truck, he’ll still be above the legal limit.”

Sleep has no impact on reducing a person’s blood alcohol content, Solomon says. While blood alcohol concentration peaks within a half hour of the last drink, the rate by which it falls is far slower than rate it rises. Weight and gender both have a part to play in the speed of a person’s dissipating BAC, he adds, but even if enough time has passed to lower it to a legal level, a person still may be impaired. Bad hangovers can also seriously hamper judgment and cognitive function.

In Ontario, the Ontario Provincial Police conduct a check program dubbed RIDE (Reduce Impaired Driving Everywhere) through the holiday season. Police run stops as part of the program all through the day, often times during the morning commute.

Worse than a DUI, Solomon says, it’s that split-second lapse in judgment that can result in a serious or fatal collision.

“There are no quick fixes. If people choose to drink heavily the night before, they shouldn’t be driving first thing in the morning,” said Solomon, who doubles as the MADD National director of legal policy.

In 2010, about 1,200 impaired driving-related incidents were recorded in Canada over each weekend approaching Christmas and New Year’s, a Statistics Canada report states.

Further, it says around 700 drunk driving incidents occurred over the Christmas and New Year’s weekends in 2010.

The same report concludes that one half of impaired driving incidents reported by police occur between 11 p.m. and 4 a.m., peaking between 2 a.m. and 3 a.m. – the hour after bars close in most provinces.

MADD Canada reports estimate between 1,250 and 1,500 were killed as a result of drunk driving across the country that same year.