Bill Little always wanted a classic pickup with a V8 engine, specifically a 1946 model, marking the year he was born.

I decided I wanted a vintage pickup truck and I was insistent on it being a 1946 model — the year I was born. I reached out to a local Brooklin, Ont., vintage vehicle dealer. He travelled throughout the southern United States on a regular basis and was on a consistent search for just such a vehicle for me for quite some time.

Living in Oshawa, originally from Terrace Bay, in northwestern Ontario, I had come east at 16 years of age to play hockey for the Oshawa Generals, from 1962 to ’67.

Unlike teammates Bobby Orr, Wayne Cashman, Danny O’Shea and Nick Beverly, I did not extend my hockey career past the Boston Bruins training camp in the ’67/68 season. 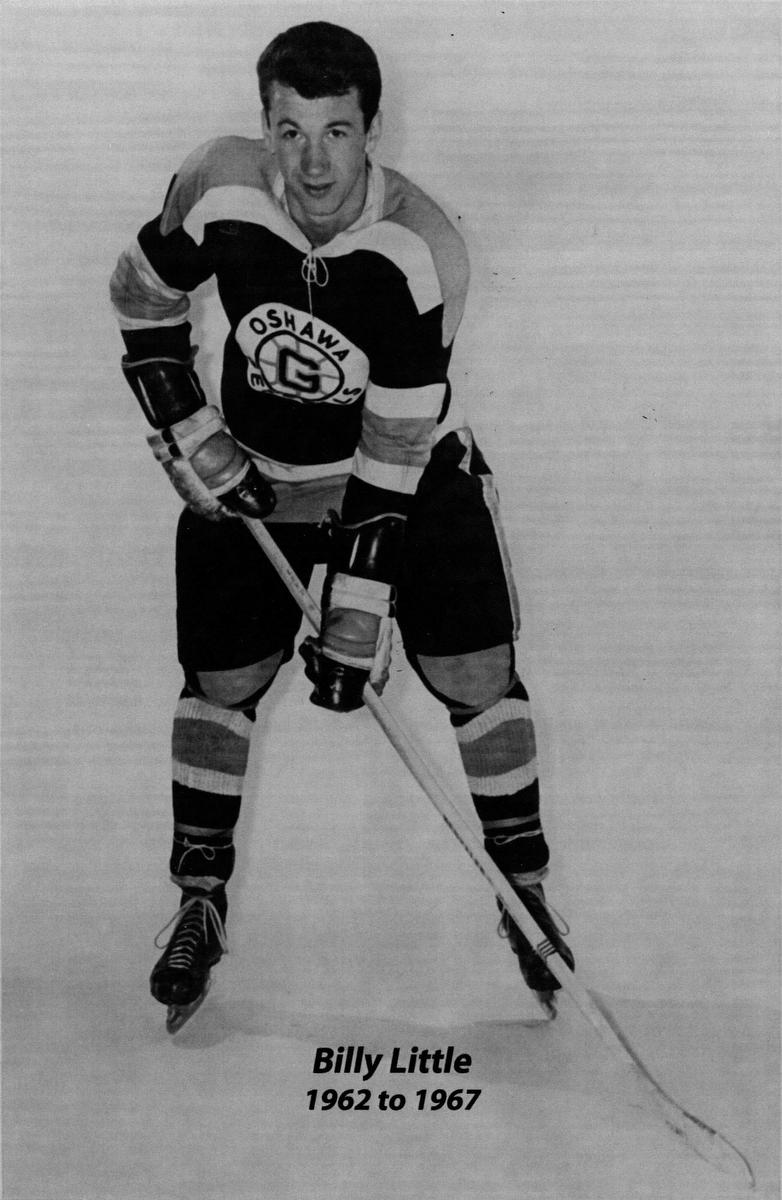 Oshawa has been my home to this day. There was extreme pressure from my friends in this famous General Motors town to purchase a vintage GM truck, but I wanted one with an 8-cylinder engine but GM did not offer one in ’46, which was the year after the Second World War ended.

My vintage dealer called me several times when he was in the U.S. over the years, saying he had various 1946 pickups he could bring home for me. As I remember he came across Chevrolet, International, Studebaker and Dodge trucks, but I was firm about wanting one with an 8-cylinder and to my knowledge at the time, only Ford offered that engine option on pickups that year.

Finally one day in 1988, my dealer called me while travelling south of the border and he said: “Bill, I found your truck. It’s a 1946 Ford with a flathead V8, in original condition from California, and you’ve got five minutes to decide, as there are several people looking at it.”

“It looks good, the engine runs well and there’s no rust. No body work has been done but primer is showing through the paint in places,” he added.

In checking with the Ford Motor Company, I discovered the vehicle was built in Windsor, Ont., on June 9, 1946, coincidentally just in time for my birthday, June 18, 1946. I still have the truck’s original owner’s manual. 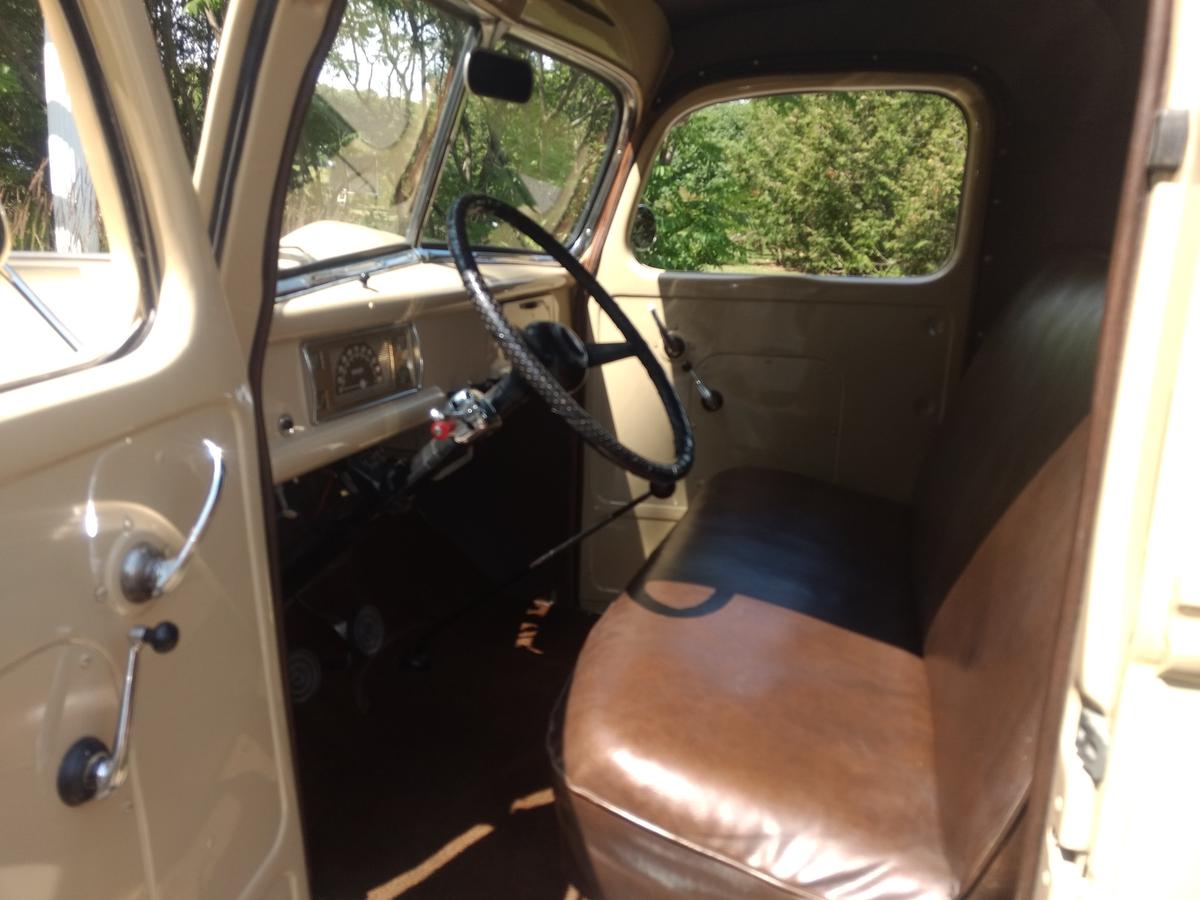 Still yesteryear in here. Painted in its original colour, Bill Little’s 1946 Ford pickup looks just the way it did all those years ago and that’s the way the former Oshawa Generals hockey player wants to keep it.

In 1998, after owning the vehicle for 10 years, I decided to have it repainted in its original colour. It was cleaned down to bare metal, fenders off, box removed, and I replaced the front grille, bumpers and mirrors with stainless steel parts, but I also kept the originals. The process also included new spacer rubbers on the fenders and the box.

One thing I didn’t realize when I purchased the truck was that it had an original anti-theft system. Once you turned the key to shut the vehicle off, you flipped a small metal lever over and it locked the steering wheel, so you could only drive straight ahead. No turning, which means someone might be able to push it ahead but it won’t be turning any corners.

Under the hood that original flathead V8 engine has all the years showing — no detailing for esthetics. This is not an accessorized motor that everyone will swoon over.

The truck has been a lot of fun for me over the years and it always gets a second look. When the weather is right, I throw on my cowboy hat and cowboy boots and away I go.

It doesn’t go out as often as I would like, so Carol, my wife of 44 years, calls it “Garage Furniture” and she’s always asked if this is the year I will sell it.

After 30 years of owning my ’46 Ford, it’s a hard prospect to consider. Although I realize the day will come, I’m taking it one summer at a time … for now. 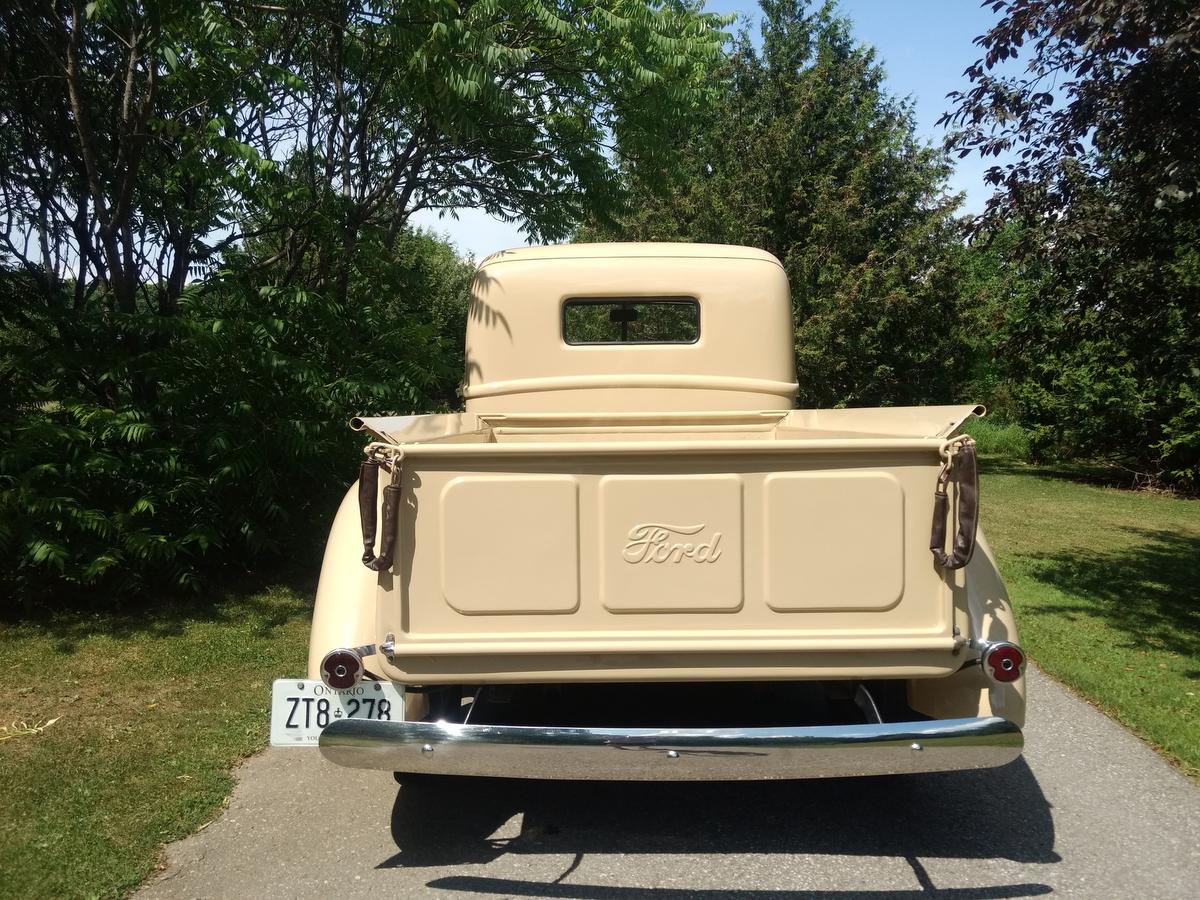 Nothin’ fancy about it. “The truck has been a lot of fun for me over the years and it always gets a second look,” says Bill Little. “When the weather is right, I throw on my cowboy hat and cowboy boots and away I go.”

Show us your Candy: Got a cool custom or vintage car? Send us high-res, horizontal pictures (at least 1 MB) of you (and your family) with your beauty, and tell us your story in 300 to 600 words, giving us all the details of how you found your car and why you love it so much. We like photos — the more the better — of the interior, trim, engine, wheels and emblems. Email wheels@thestar.ca and type “Eye Candy” in the subject line. Google “Wheels.ca Eye Candy” to see classic cars featured in the past. 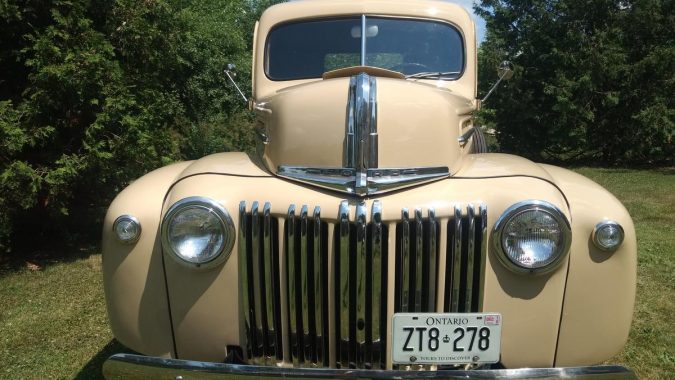 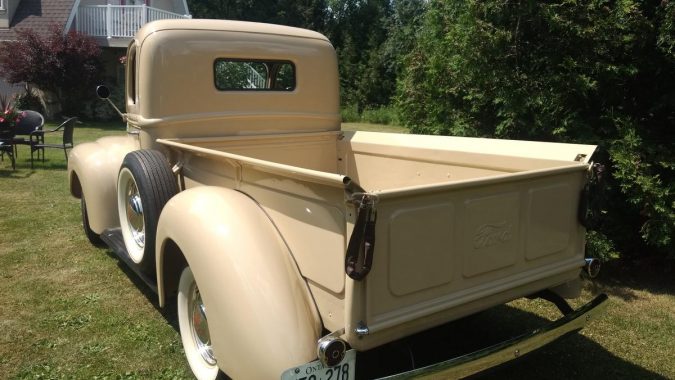 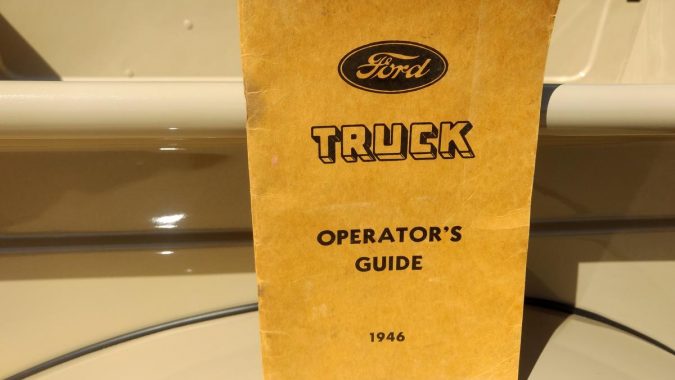 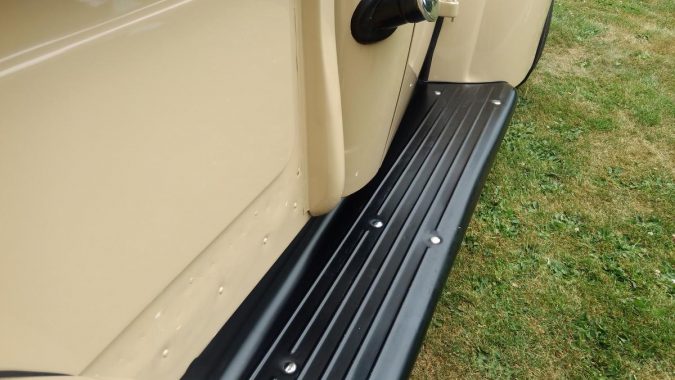 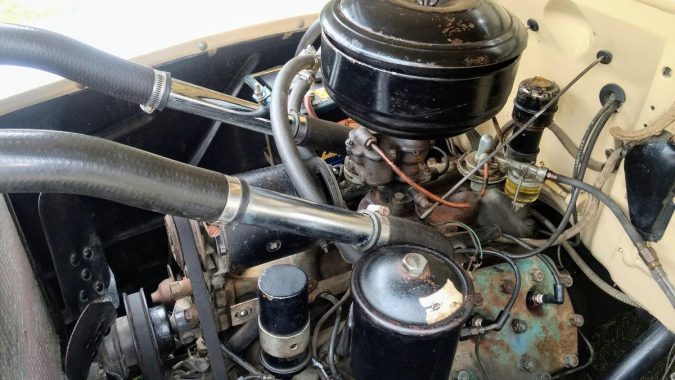 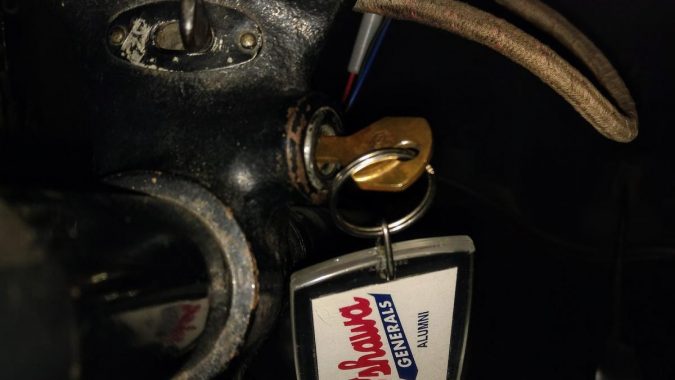 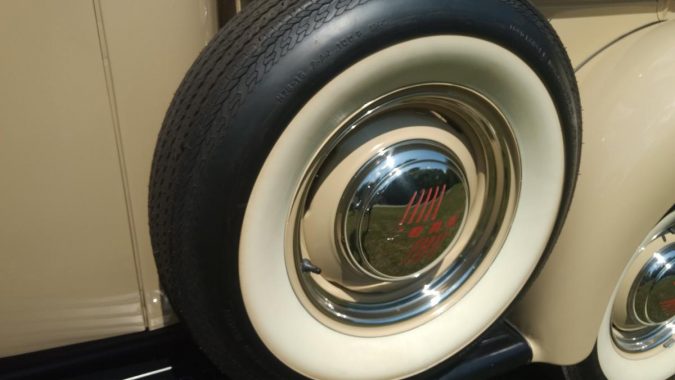