An antique car enthusiast for more than half a century, Leo Ceolin picked a bird of a different feather when he bought his 1956 Ford Thunderbird convertible, more classic than antique, in 1994.

I have been an antique car buff for more than 50 years. The first one I bought was a 1930 Model A Ford coach, and then I moved on to Thunderbirds.

It was shipped to Bill Heath Motors in North Hollywood, Calif., and the price listed on the build sheet was $3,036.10 (U.S.). It came equipped with factory-installed seatbelts, an automatic transmission, power steering, 4-way power seats, a Town & Country radio, fender skirts and a 312 c.i. engine. 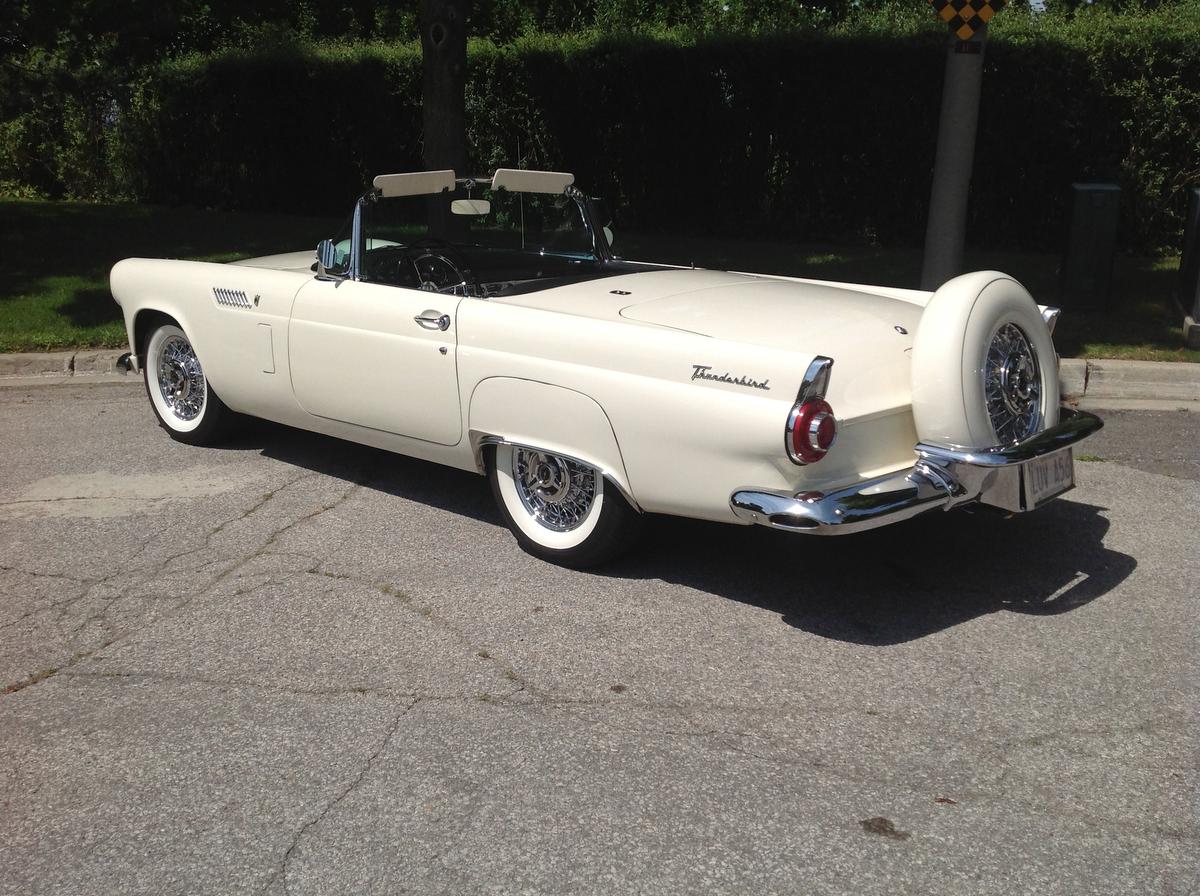 The 1956 T-Bird’s spare tire was housed inside a continental-style rear bumper mount and the dual exhaust vents were inconspicuously positioned at the side edges of the bumper, but only for that model year.

Although the Thunderbird is an iconic model in the history of the Ford Motor Company, what makes this car extra special is who the original owner was. It was first owned by Canada’s most famous female movie star of the silent film era, Mary Pickford.

She was born in 1893, in a house on Toronto’s University Avenue where the Hospital for Sick Children now stands. A commemorative plaque and statue in her honour grace the front courtyard. She was a pioneer of early film as well as one of the founders of United Artists in 1919.

Pickford’s third husband, silent screen star and bandleader, Charles (Buddy) Rogers, put this car up for auction in 1994 through the Blackhawk Collection, in California. Legendary New York Yankee, Reggie Jackson, who has a large collection of classic cars, bid vigorously on the Thunderbird but in the end he was outbid by a resident of New York state.

Shortly thereafter, following some tough negotiating in December 1994, I purchased the car and brought it to Canada to be a part of our Canadian heritage. While cleaning it, much to my surprise, I found a couple of “souvenirs” under the seat; a comb with Buddy Rogers’ name printed on it, and a guest parking pass from a golf club in California.

I would not have had the chance to restore, drive or own amazing classics, like this ’56 T-Bird, without the support of my wife, Marie, all these years. We have truly enjoyed this car. I drive it all summer long, and we look forward to taking it out on sunny Sunday afternoons for a spin with the top down. 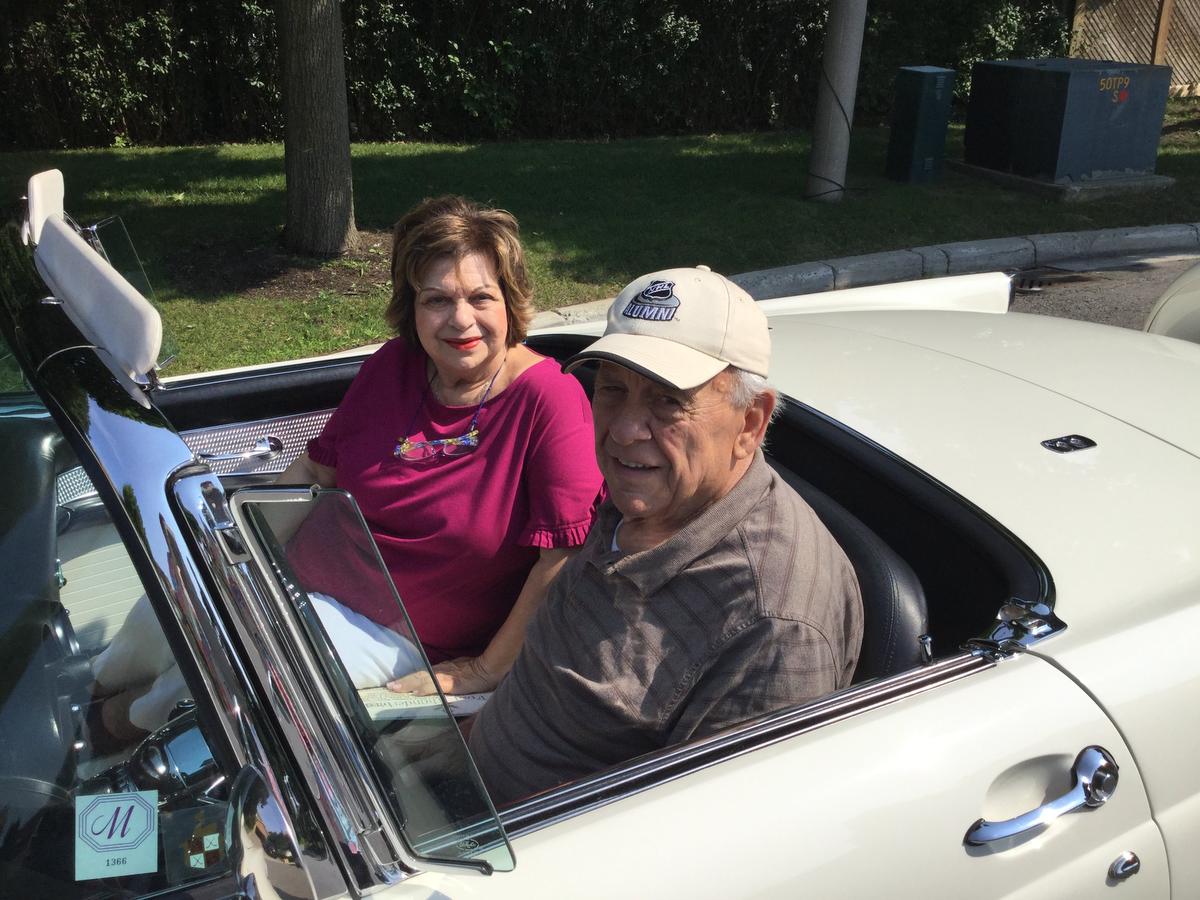 “I would not have had the chance to restore, drive or own amazing classics like this ’56 T-Bird without the support of my wife, Marie, all these years,” says Leo Ceolin, adding: “We look forward to taking it out on sunny Sunday afternoons for a spin with the top down.” 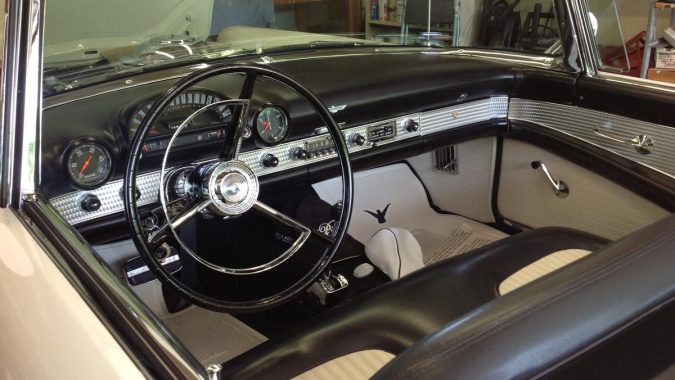 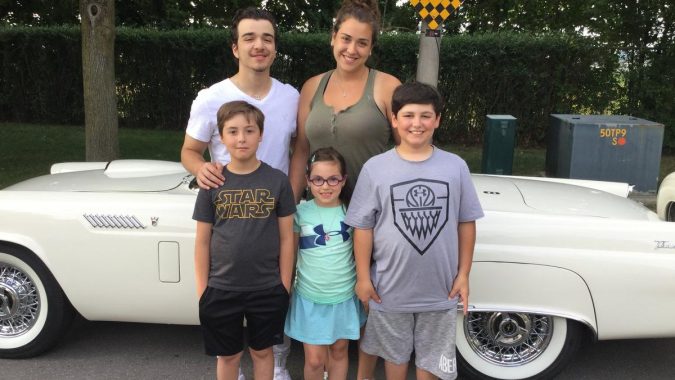 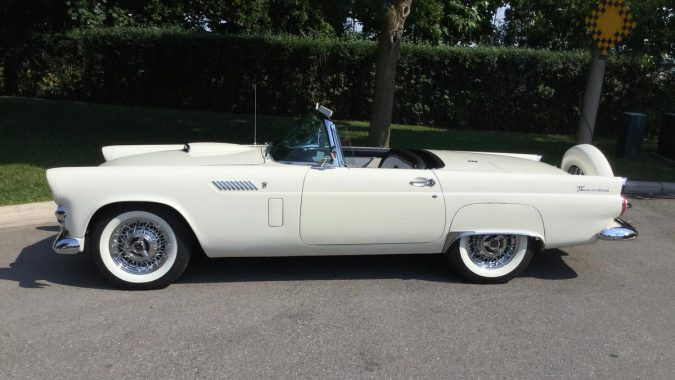 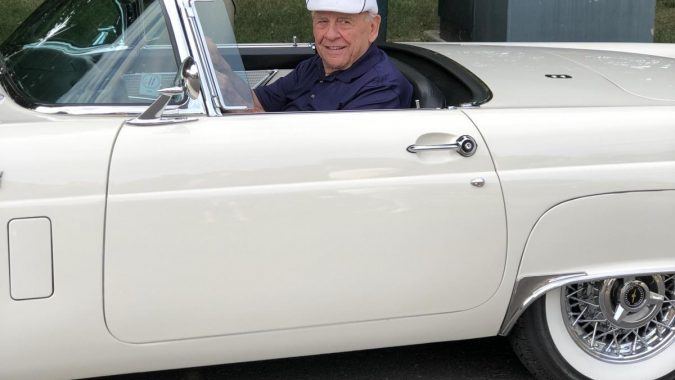 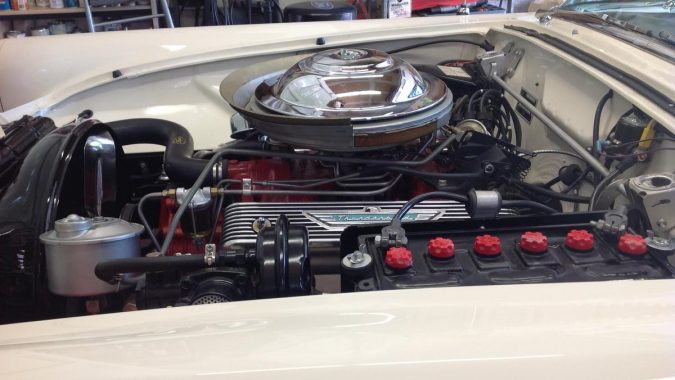 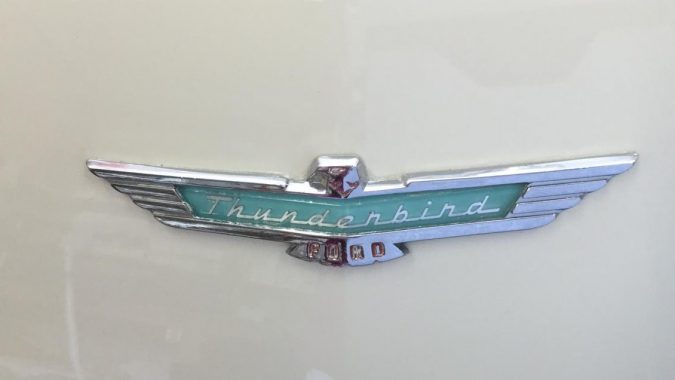 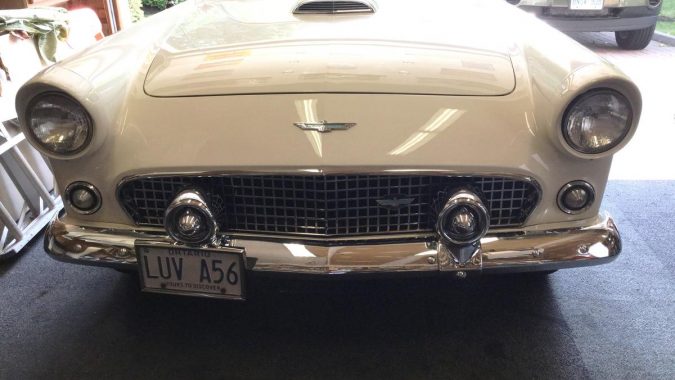 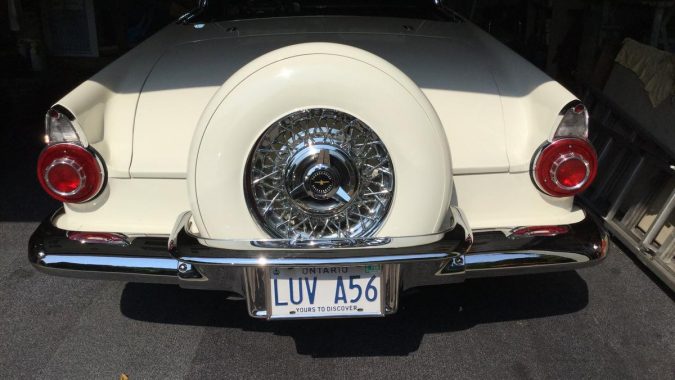