Bill Paul’s 1964 Triumph TR4 is his summer fun car and the automobile that transports him back to the memories of his younger days.

Like a lot of guys of my generation, I reached a certain time in my life when I wanted to recreate a nostalgic driving experience from my youth.

My wife, Gwen, and I married in 1968, and I then attended Ryerson Polytechnic Institute, now University. Our sole transport was a 1962 Volkswagen Beetle, sturdy and practical and intended to see us through my education and into affluence beyond.

Unfortunately, we were rear-ended at a Scarborough intersection and needed to find a replacement quickly.

My brother, who was in the car business, had a 1966 TR4A IRS traded in. Once I heard the bark of its twin Stebro exhaust, I was lost.

Not the most practical choice, the carburetors froze up one memorable winter morning, and it leaked from several areas, but it was great fun on a summer night.

Fast forward about 20 years. A very close friend of mine and Ryerson classmate with a lot of experience with Austin-Healeys was transferred to Southern California. I asked him to find an original California-driven TR4 or 4A, with a black and gold state licence plate, in need of complete restoration. He quickly found a 1964 TR4, and I bought it.

I arranged transport through a freight broker and it arrived a couple of weeks later on a 53-foot van, covered in some kind of powdered chemical. No matter, it was coming apart, anyway.

The car was red with black MGB seats and an interior in very poor condition. I shortly attended my first British car event in Barrie, solely to get numerous photos of an original TR4 interior. 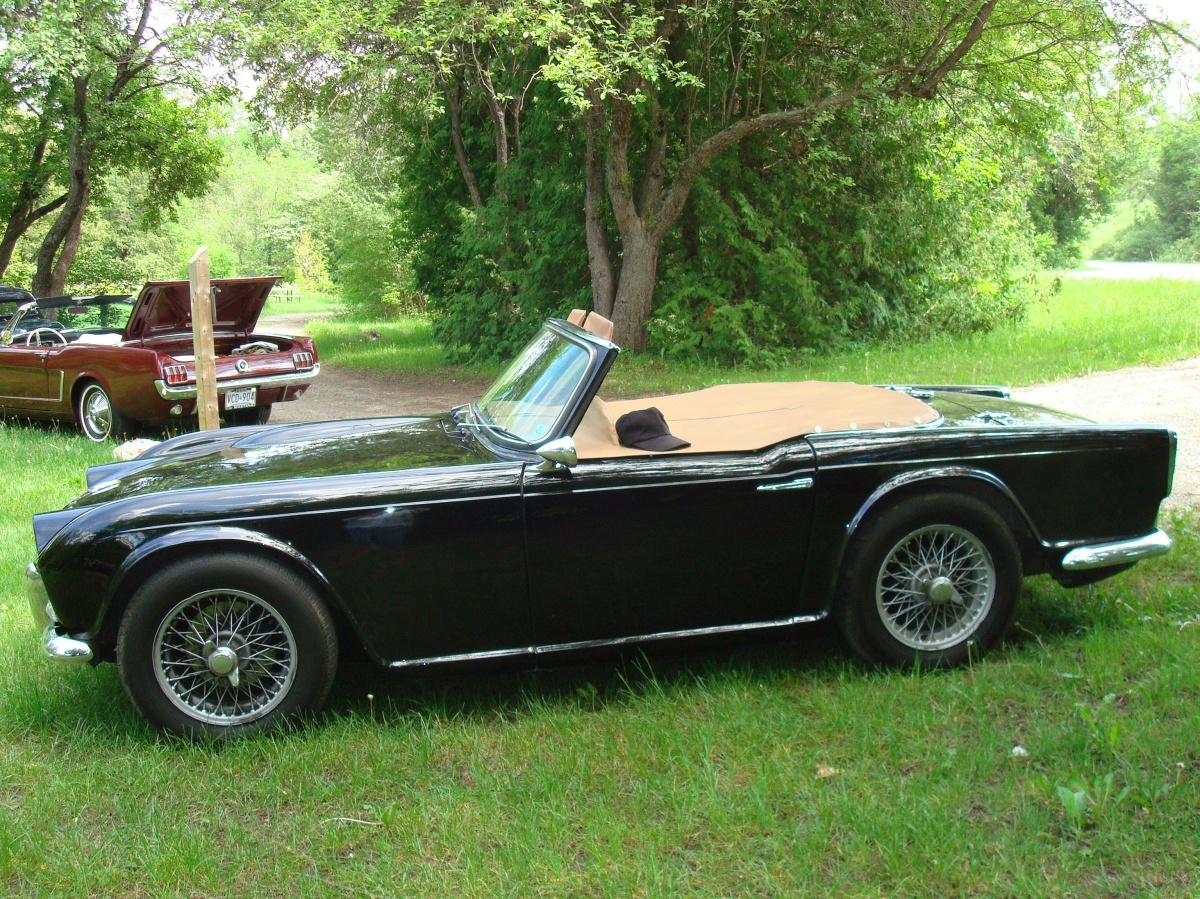 That winter, I dismantled the car in my single-car garage, heated by a small, now very illegal propane heater. It came apart very easily, with no rust in the floor or along the fender seams. These cars were notorious for rusting out in Ontario.

The engine went to The Roadster Factory, in Pennsylvania, for a rebuild as I wanted to keep the original motor. The transmission was rebuilt by an English mechanic and enthusiast in Orangeville.

I obtained a Production Record Trace Certificate in early 1989, which stated that it had been built in July 1964 and shipped to Standard-Triumph Motor Company, in Los Angeles, and had originally been black, with black leather trim and top, and it had electric overdrive.

Gwen and I decided to change the interior, top and tonneau to tan from black, as the original was a bit sombre for our tastes.

I had great fun chasing down original trim parts and bits and pieces all over upstate New York and Southern Ontario. The other parts were and still are readily available from U.S.-based suppliers.

My son Ian, 16 at the time, and I prepped and painted the car in the original black colour, proving right away how difficult it is to paint a black car.

We finished it just in time to attend The Roadster Factory Summer Party, in Armargh, Penn., on the first weekend in August, which I believe was 1990. I still remember reattaching and tightening the knee action rear shocks just hours before departure.

The TR4 was never intended as a show car and it falls in the presentable driver category, just as I like it. We now do about 500 to 1,000 miles per year, including an annual two-day “car tour” with our closest friends, which usually accounts for about half of the annual distance travelled.

The TR4 gets a bit more awkward to get in and out of as you get older but it still remains a hoot to drive on a warm summer evening. 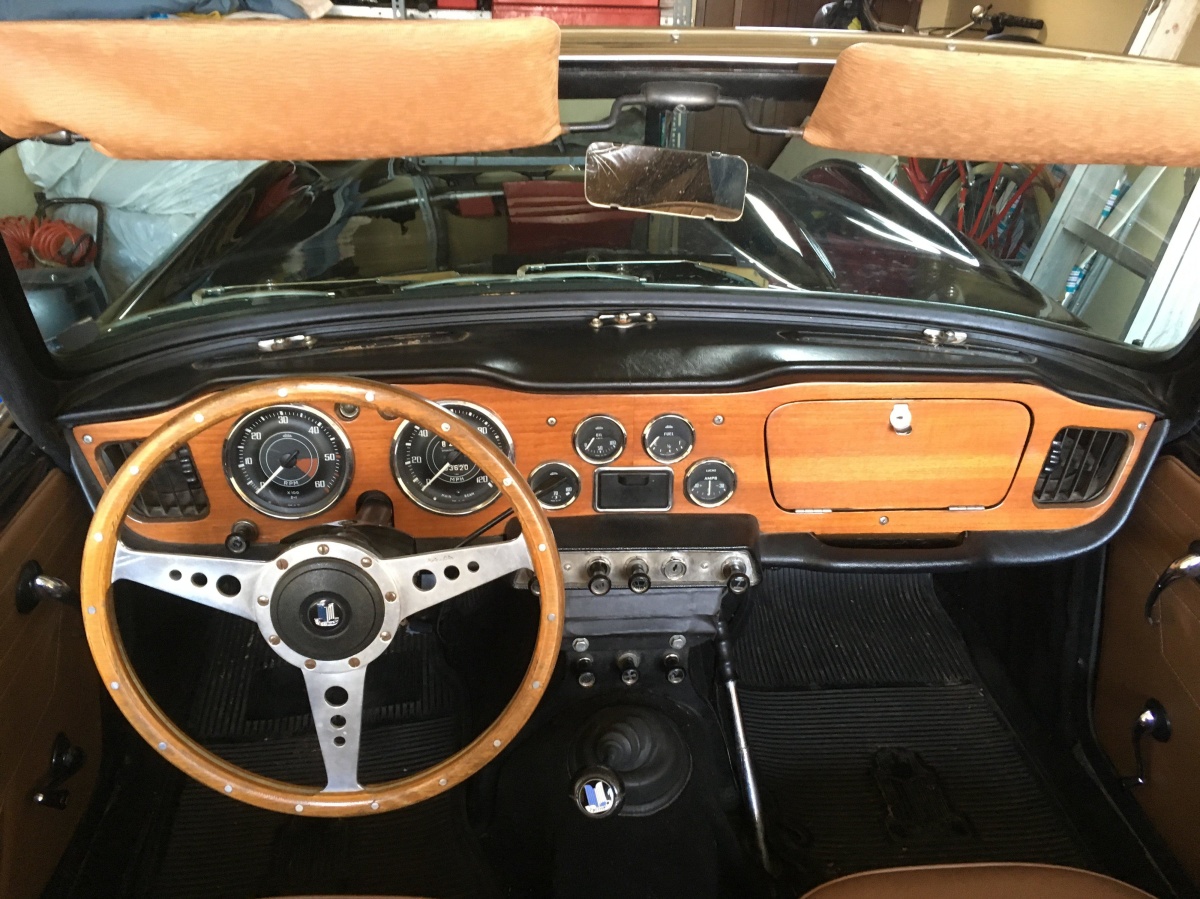 Show us your candy: Got a cool custom or vintage car? Send us high-res pictures (at least 1 MB and horizontal) of you and your family or friends with your beauty, and your story. We like photos — the more the better — of the interior, trim, wheels, emblems. Email wheels@thestar.ca and type ‘Eye Candy’ in the subject line. Google ‘Wheels.ca Eye Candy’ to see classic cars featured in the past.

It’s love at first sight for both car and wife

An MG fit for a family

How me and a 1961 Austin Healey healed each other 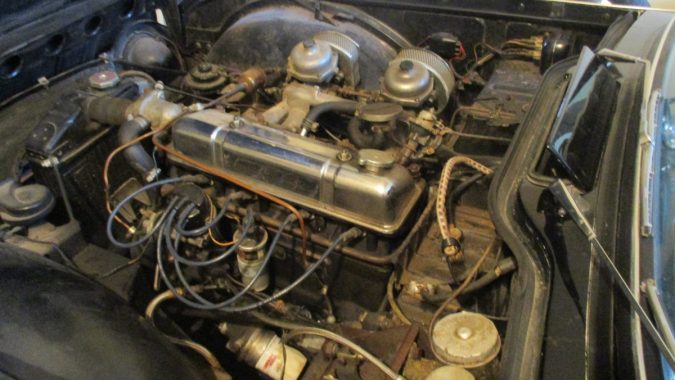 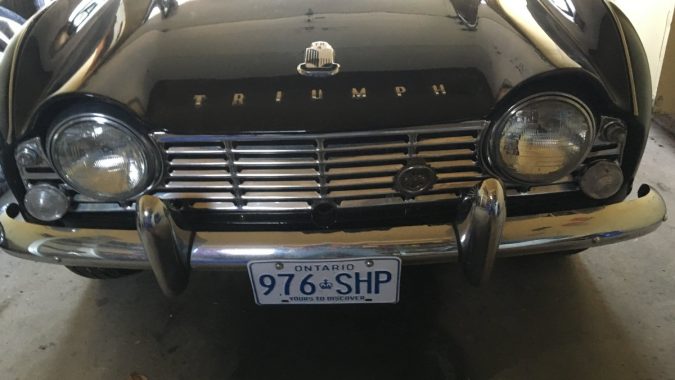 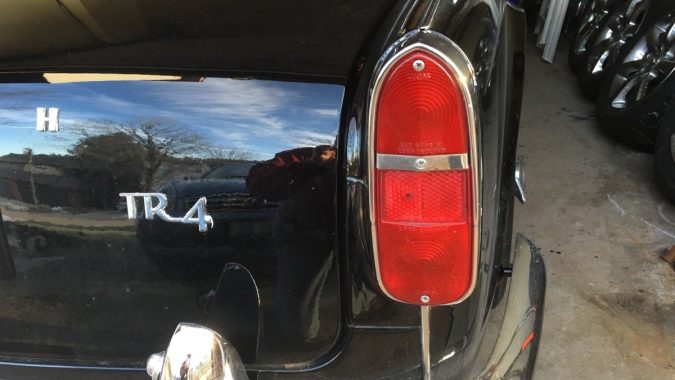 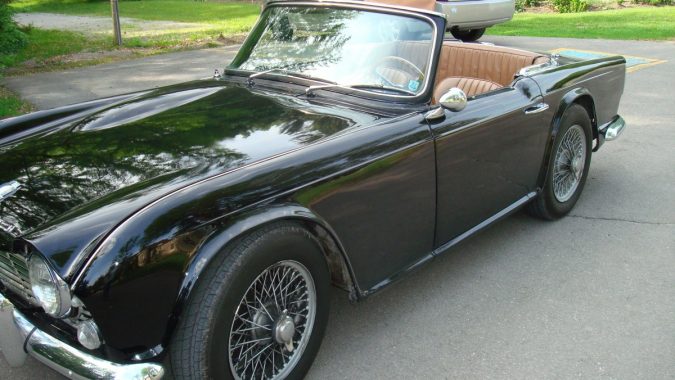