Every 356 Porsche journey is an undiminished thrill says Roy Wright, the proud owner of his well-preserved and maintained vintage sports car.

The story of my Porsche 356 began when I was a teenager and art student. It was not uncommon in 1958 to see a 356 driving around the streets of Toronto. I was smitten by the uniquely gorgeous shapes of both the cabriolet and coupes. 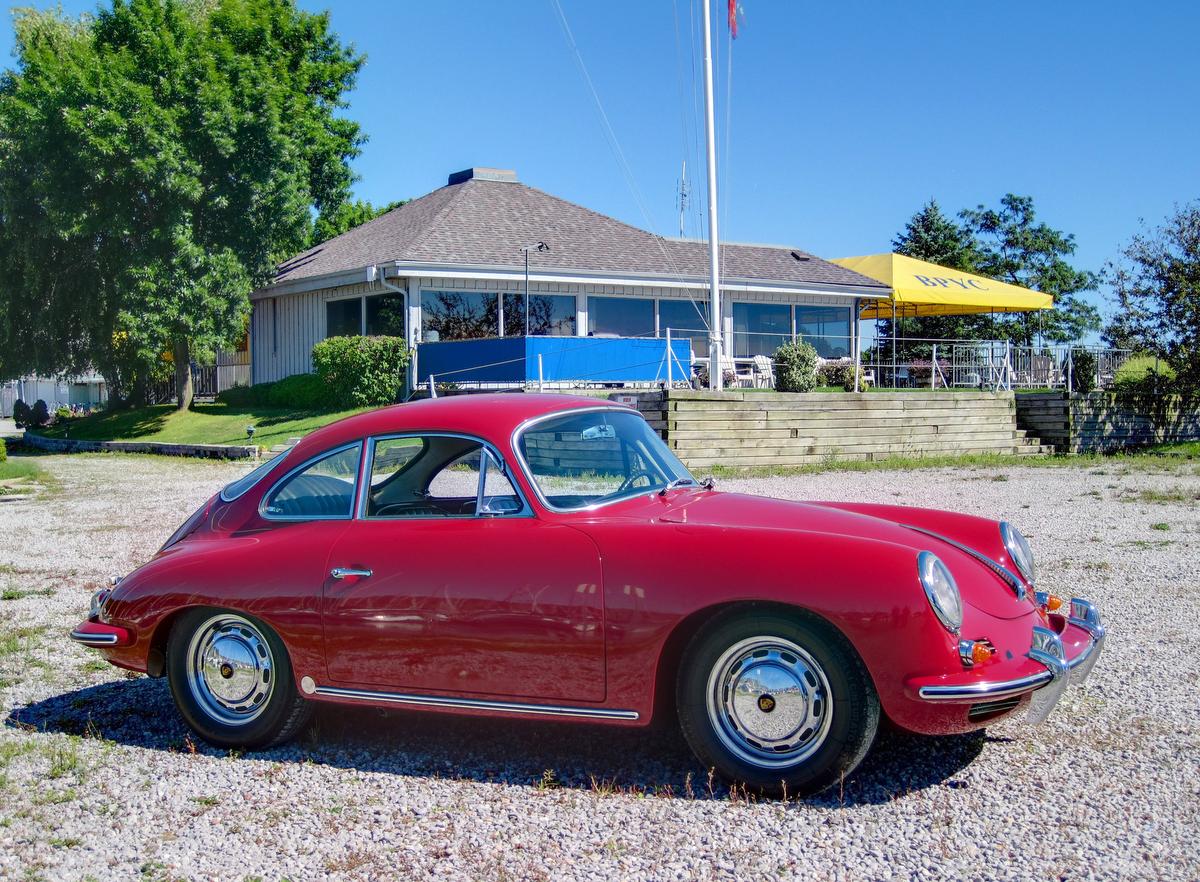 As a teenage art student, Roy Wright was smitten by the sight of Porsche 356 models driving by on the streets of Toronto and as luck would have it, he stumbled across his own years late when a well-preserved one showed up at a Scarborough dealership.

My curiosity and determination to test drive one came after spotting a red 356 on a used car lot. I can clearly recall to this day the indelible impression of that exhilarating drive.

I knew that one day, I would be pursuing a Porsche — probably a 911, since 356s had virtually vanished by the time I was financially ready.

That day arrived unexpectedly in 1983 when I took my car in for service at the Cedarbrae VW dealership in Scarborough. To my amazement, I saw an original 356, red in colour, parked on their lot. As luck would have it, this 1965 Porsche had just arrived that day to be prepared for sale.

The owner was the VW service manager. He told me it would require a special person to take over the stewardship of this car. I had no doubt who that person was and two days later, I drove it home.

At the time, my house had no garage to store and protect this rare vintage car. I immediately converted the carport into a small garage, where it resides to this day — 35 years later.

The 356 still shows well in its 12-year-old repaint, a deep and polished burgundy red. 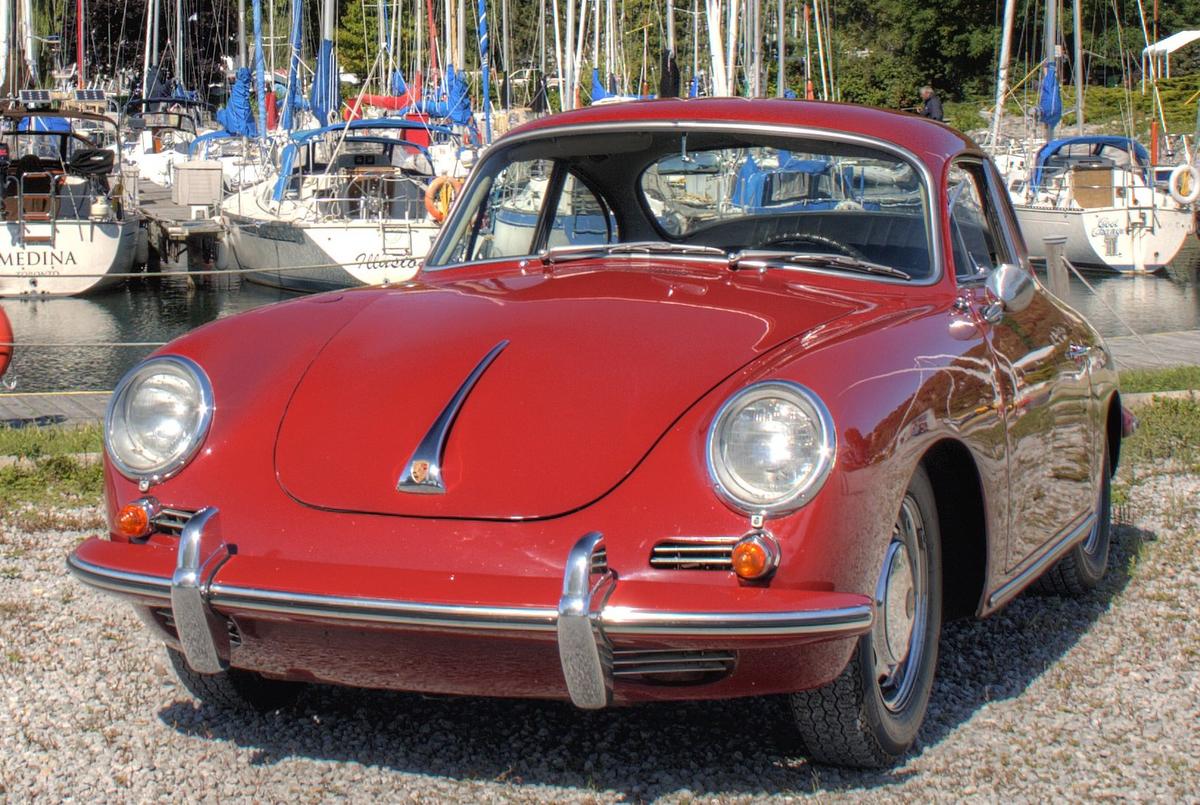 As a driver’s car, this aging 356 C is solid and accident free, retaining the original interior, headliner, floor pans, chrome, matching numbers, tube radio, tool kit and manual. Over the winter, all the mechanisms have been rejuvenated by Pfaff Porsche Classic, in Vaughan.

Finding a capable Porsche mechanic to work on a 53-year-old car is a problem, since most specialists of that era are now retired and parts are no longer readily available. Fortunately, Porsche recognized the deficiency and the new Porsche Classic division addresses this previous shortcoming.

Pfaff sourced out parts from Germany, California and Ohio. New rings were remanufactured in Germany just for my engine and I shipped the Zenith carburetors to a specialist in Arizona myself for a complete refurbish.

The Zen of driving a slow car fast certainly applies to this vintage Porsche. The 356 is sufficiently torquey and does well at highway speeds. Enhanced by an aftermarket sport muffler, the intoxicating sound as the RPMs rise always encourages sportier driving, and every journey an undiminished thrill. 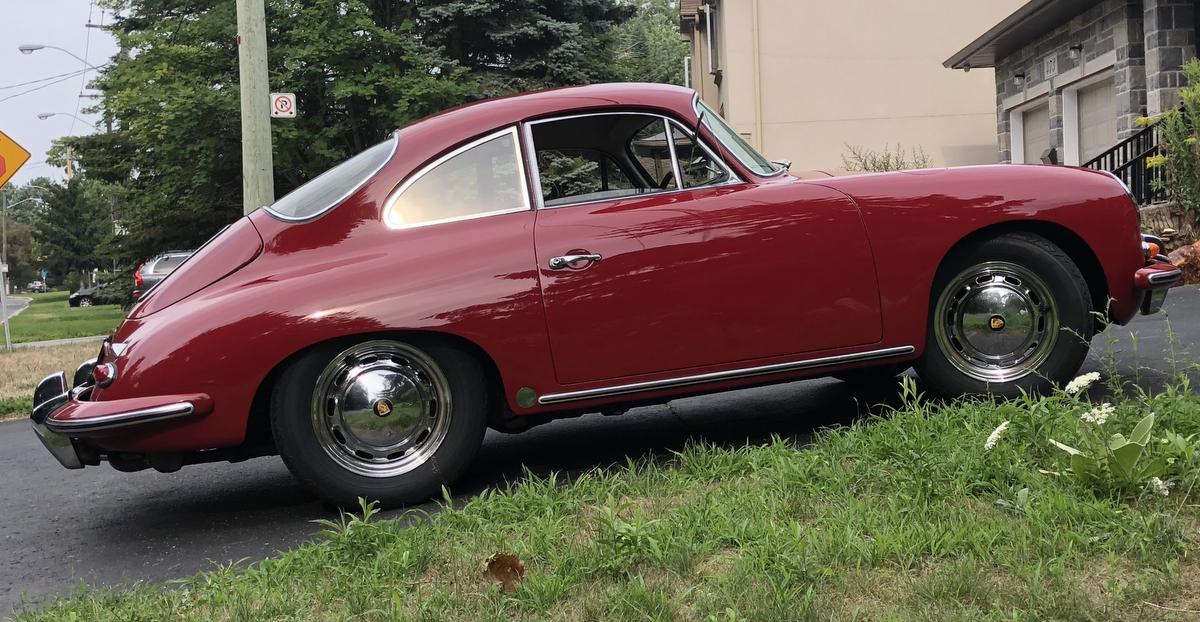 The eye-catching curves that caught his attention as a teen kept Roy Wright longing to one day to drive his very own 1965 Porsche 356 C. 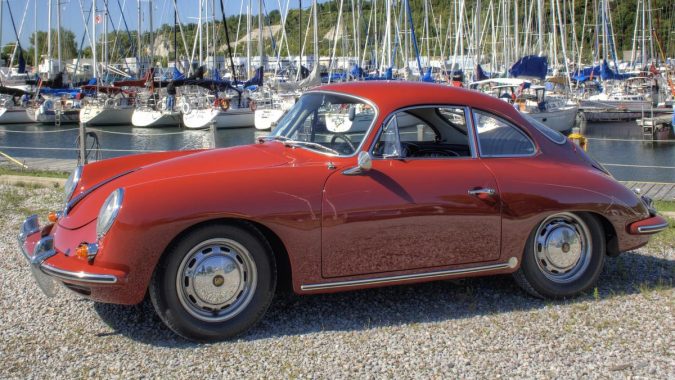 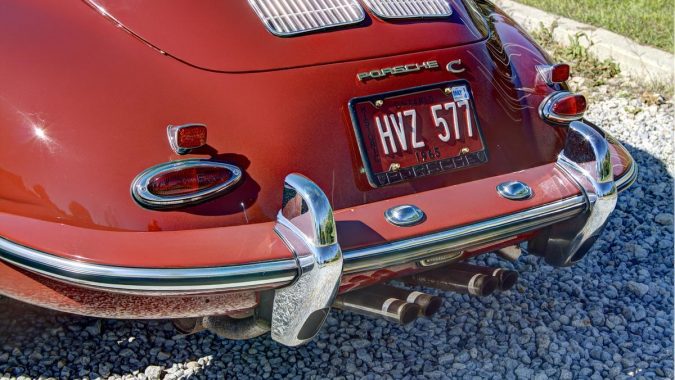 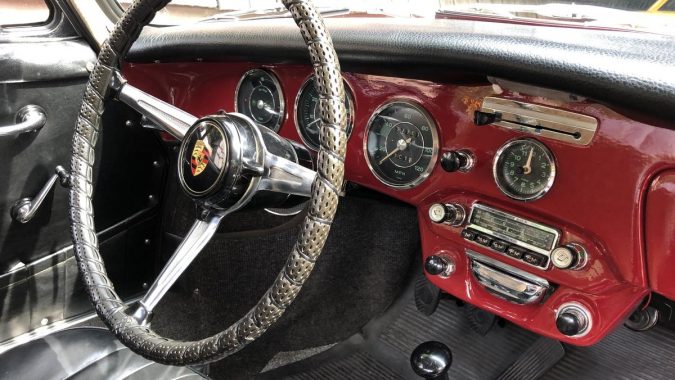 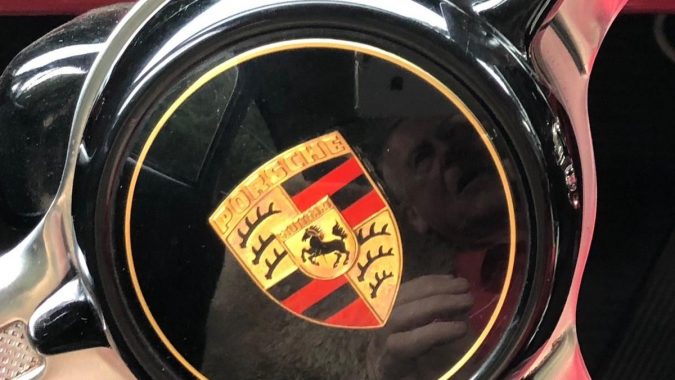 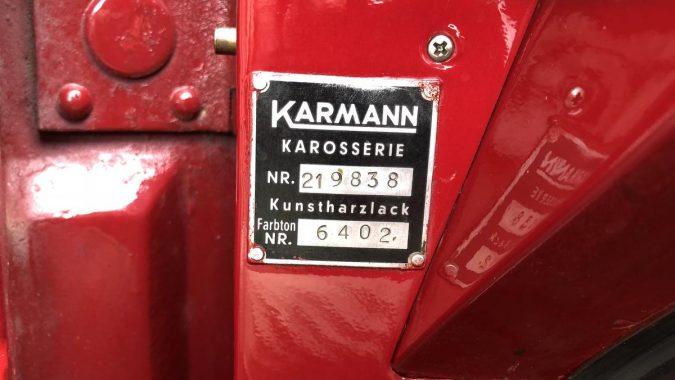 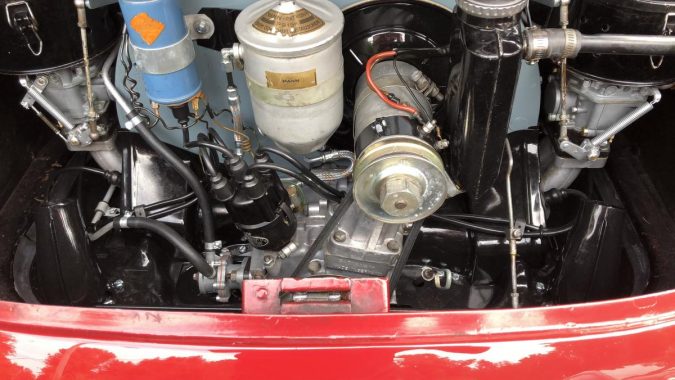 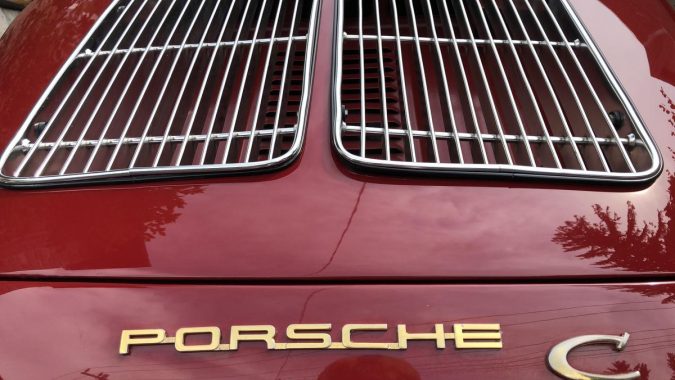 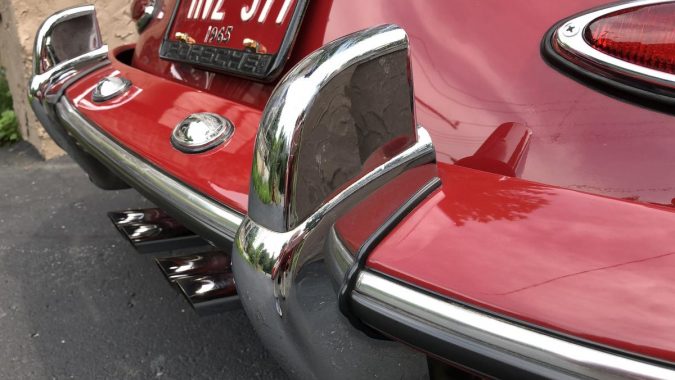