Manufactured by AMC from 1975 to 1979, the Pacer was unlike anything on the market, a radically different design compared to the big square cars America's Big Three auto makers were building at the time. Considered futuristic then, with more window surface than other cars, it was dubbed The Flying Fishbowl.

I don’t just like American Motors Pacers, I love ‘em. From the first time I sat in one at an auto show, I was smitten. It was like someone designed a car to fit me and it felt great.

The following year I special-ordered a yellow 1976 Pacer X from Harvey Thompson, of Alexander Ambassador in Windsor, the salesperson who years before had asked me to buy a car from him when I became old enough to drive.

Back then he was at El Rancho Rambler, in Windsor’s Riverside neighbourhood. 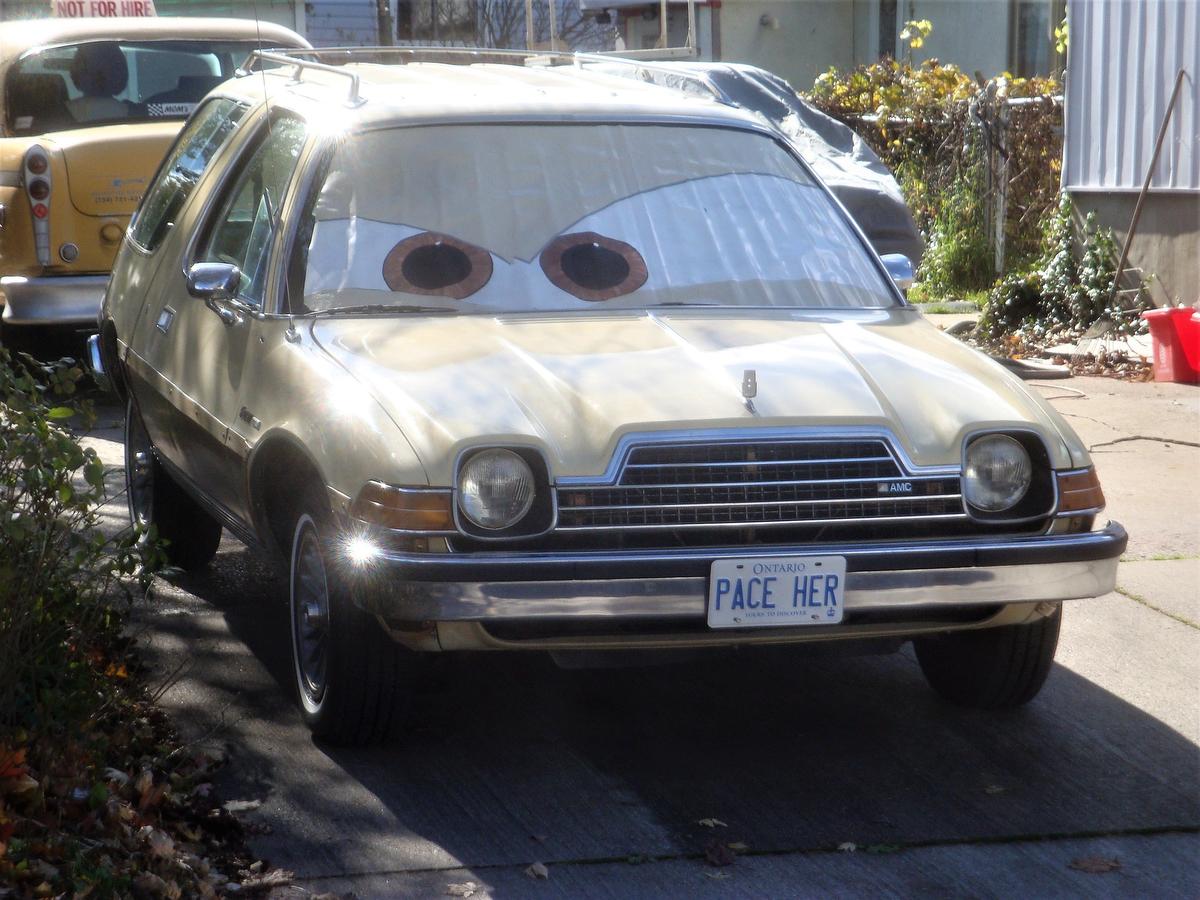 I wasn’t able to keep my specially ordered car for more than a few years, and not having a Pacer ate at me for a long time.

So I put every dollar I could into a fund, which allowed me to rescue a black and silver ‘77 Pacer coupe from southeast of Edmonton. That car is a very long-term project, but at least I have had it to admire.

The need to have a Pacer I could actually drive on the street led me to buy a rather rare model from a friend in Northern Ramblers, the pre-eminent AMC club in Canada. Next weekend the club hosts its annual meet and show at Haugen’s BBQ in Manchester, Ont., near Port Perry, on Saturday, June 9. It’s a great place to see some cool American Motors cars in person.

My car is a 1979 Pacer D/L Limited woody wagon. The trim around the woodgrain panels is real wood, which I’ve sanded down and re-stained. 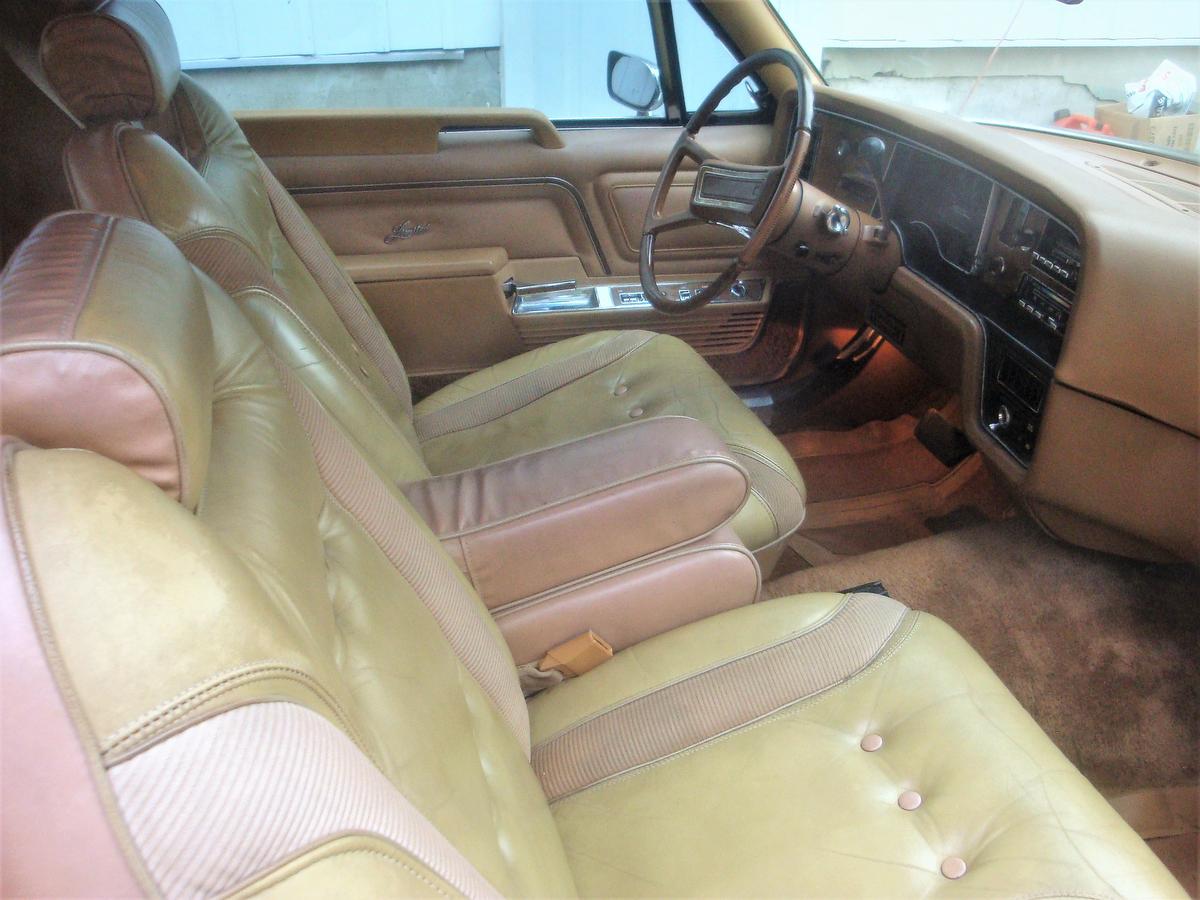 Sure seems like in the ’70s in here. The Limited models like Tim Rusling’s D/L (Deluxe) wagon were only sold in the Pacer’s last two years of production. They came with thicker carpeting (but not quite shag), power windows, power door locks, leather-and-corduroy front seats and leather rear seats.

The Limited models were only sold in the Pacer’s last two years of production. They came with thicker carpeting, power windows, power door locks, leather-and-corduroy front seats and leather rear seats. It’s got a 258 ci (4.2 litre) inline 6-cylinder engine with a two-barrel carburetor.

Not long ago a teenage girl thought it was a new car that she’d never heard of, which made my day. More people seem to like Pacers now than a generation ago.

Wayne Campbell (Mike Myers) and his friends famously sang and head banged along to Queen’s Bohemian Rhapsody as they cruised in a Pacer in the 1992 movie Wayne’s World. That 1976 Pacer sold at auction in 2016 for $37,400 (U.S.)

My wagon is a time capsule which makes me feel good just driving it gently through local neighbourhoods. 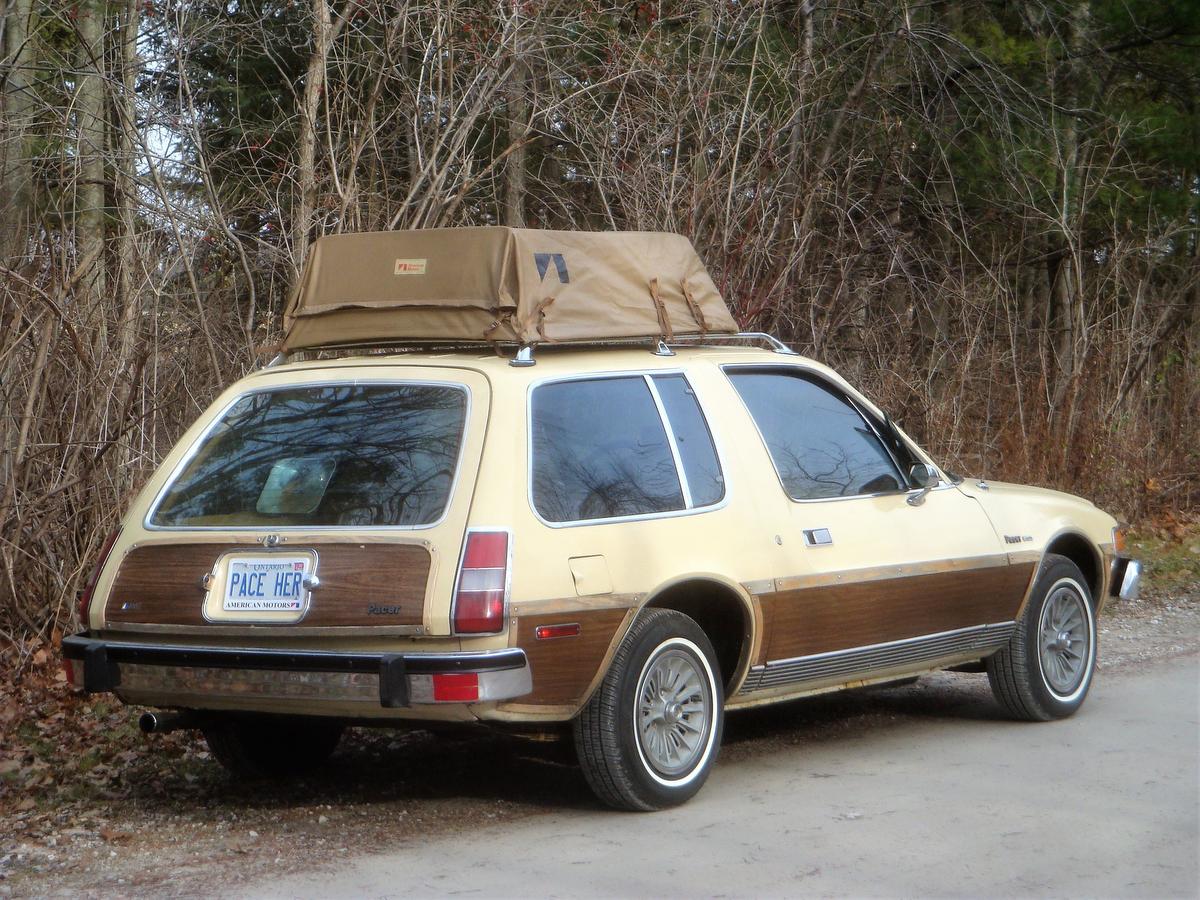 Show us your Candy: Got a cool custom or vintage car? Send us high-res, horizontal pictures (at least 1 MB) of you (and your family) with your beauty, and tell us your story in 300 to 600 words, giving us all the details of how you found your car and why you love it so much. We like photos — the more the better — of the interior, trim, engine, wheels, and emblems. Email wheels@thestar.ca and type ‘Eye Candy’ in the subject line. Google ‘Toronto Star Eye Candy’ to see classic cars featured in the past. 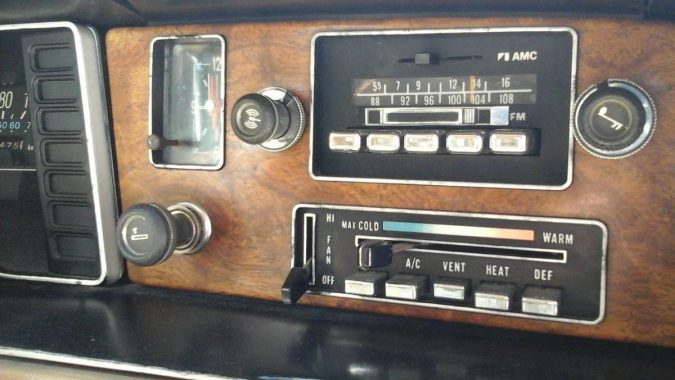 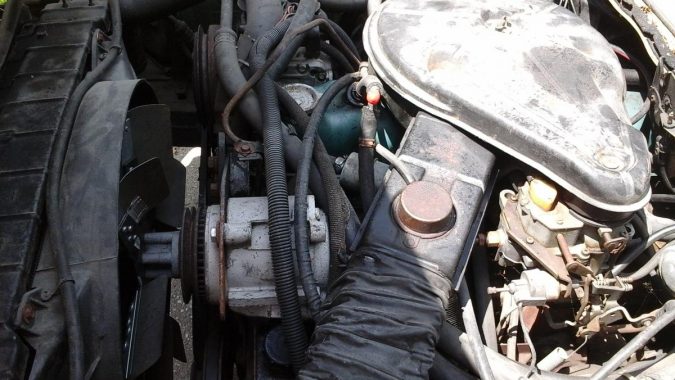 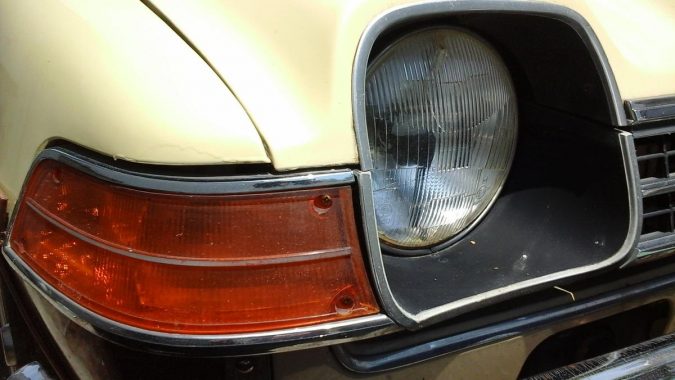 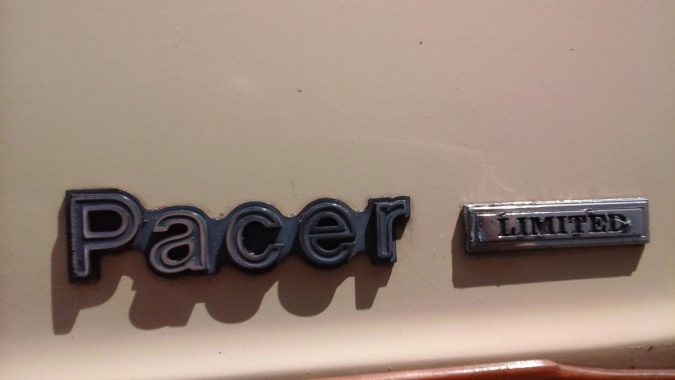