The Ford Bronco gets Resurrected

Ford is bringing back an old name for a new family of SUVs.

And it doesn’t even start with the letter “E”, like Ecosport, Escape, Edge, Explorer and Expedition.

The Bronco nameplate was launched way back for the 1966 model year, was applied to four generations of the two-door sport-ute, before it was retired in 1996.

“Bronco” will apply to the larger of the two. It will be available in two-door- and, for the first time – four-door body styles.

Bronco is deliberately boxy in design, a throwback to its forebears. And removable doors and roof panels will allow you to commune even more closely with nature. 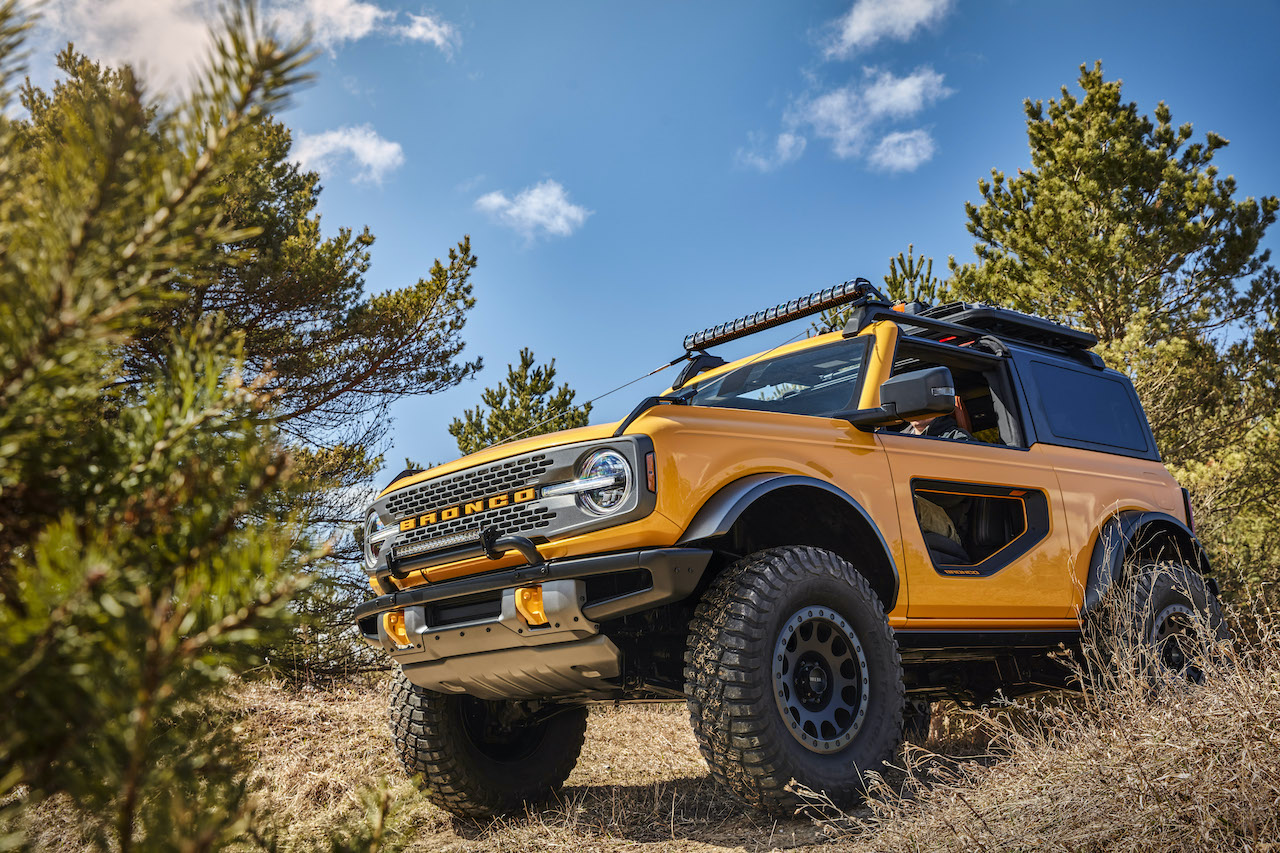 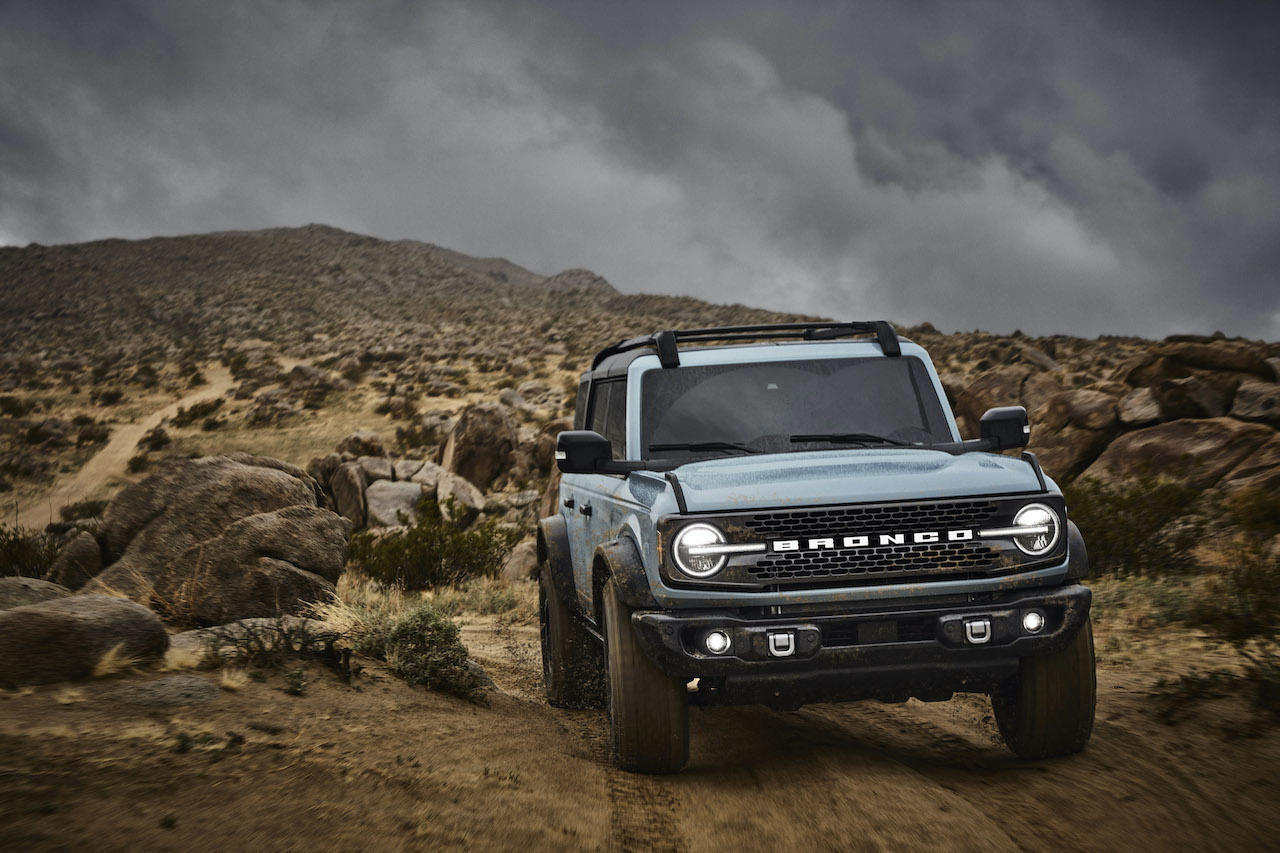 A seven-speed manual transmission with a B-low gear will make for serious rock crawling.

Ford’s 10-speed automatic will probably be the transmission of choice for many. A raft of off-road assistance technology will make boonie-bashing ever more accessible for newbies, and open new horizons for experienced off-roaders.

The second model is the Bronco Sport, a new entry in the compact SUV segment. It launches late this year, priced from $32,199 for the base trim level, to $40,199 for the range-topping “Badlands” model. 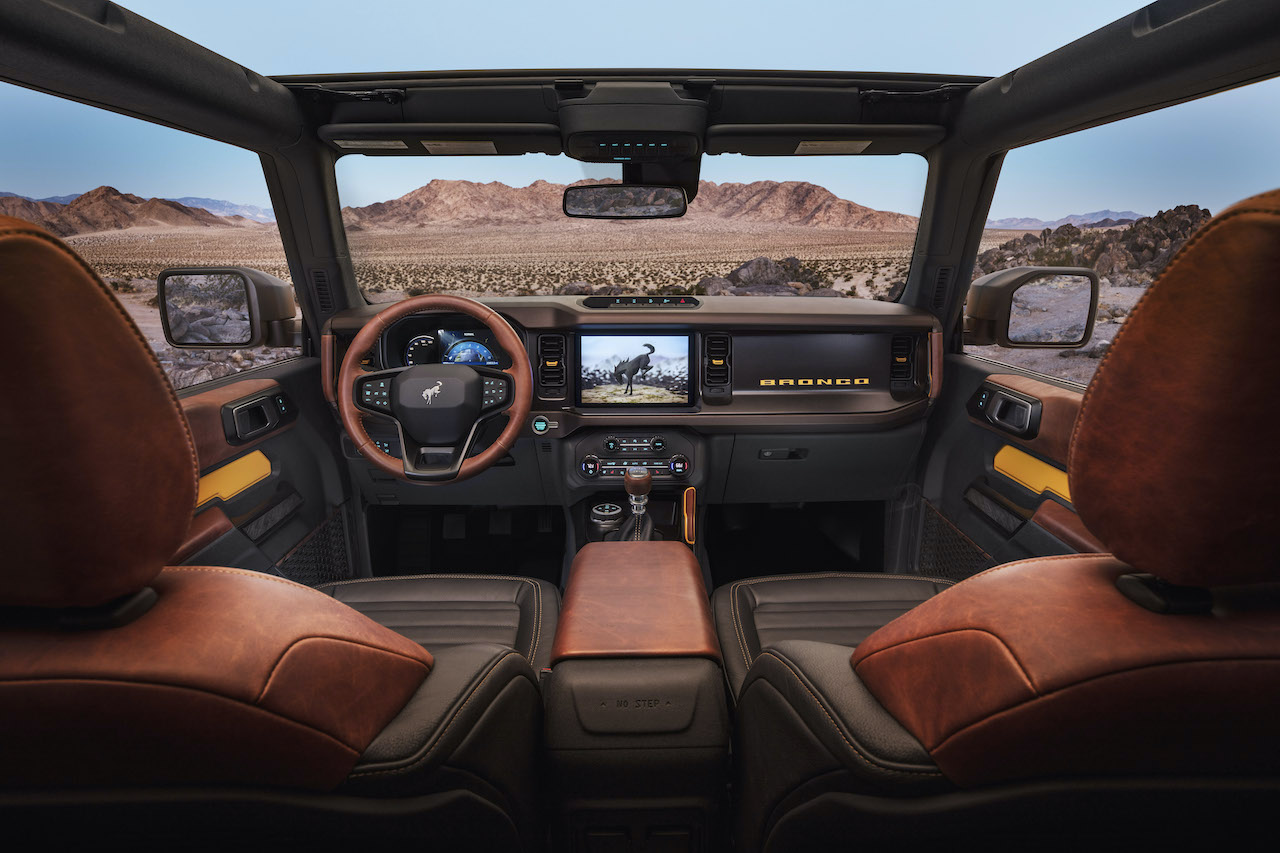 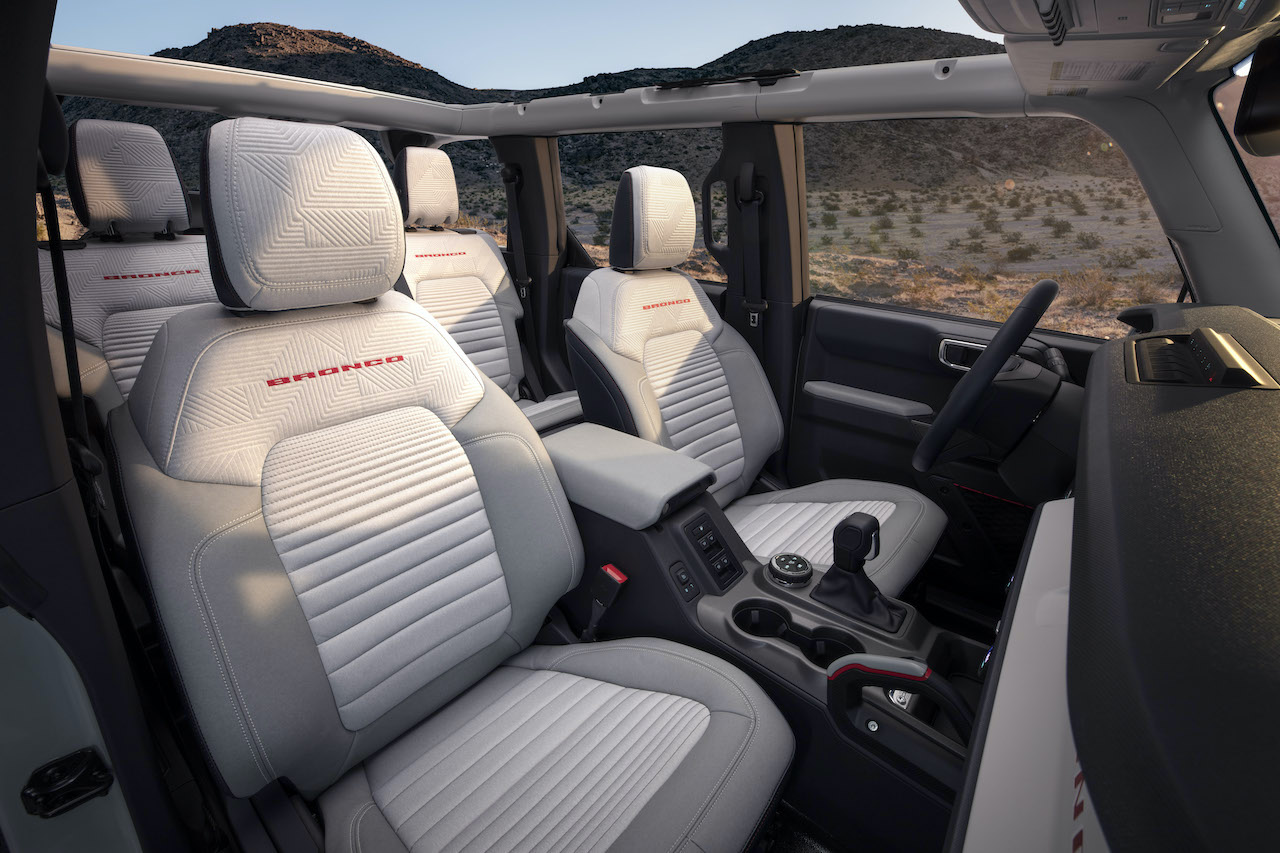 It is being pitched by Ford as a vehicle adventuresome types might drive to the trailhead, but whom would be more likely to hike or bike than drive the rest of the way.

Only an eight-speed autobox is offered.

We haven’t even seen these vehicles in the flesh yet, so we can’t tell you much more than what the people who designed and engineered them think about them.

So we’ll reserve comment until we actually see them, sit in them and even drive them. 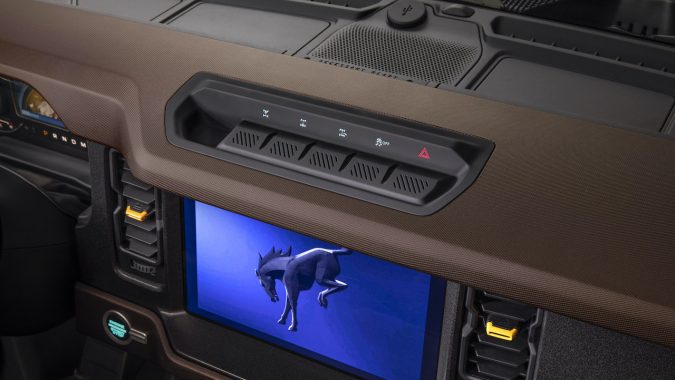 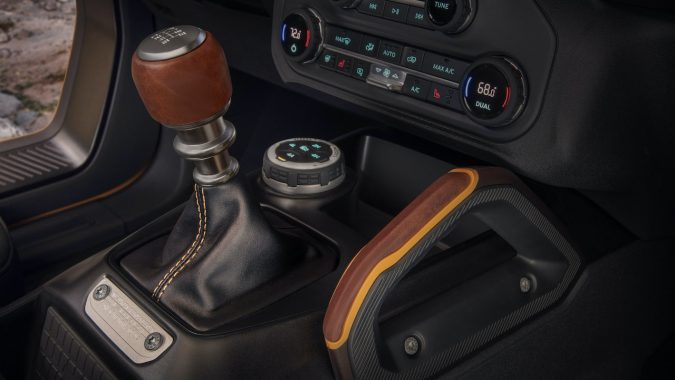 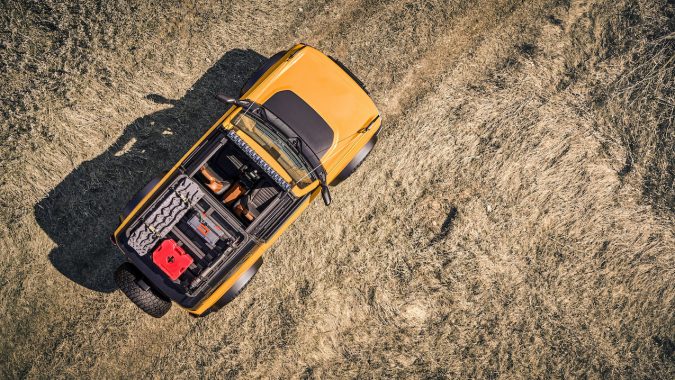 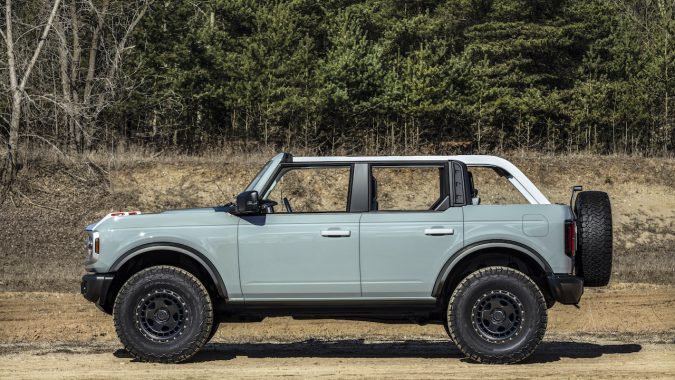