Ford of Canada has named a new president and CEO. 25-year company veteran Bev Goodman is taking over the office, responsible for the automaker’s more than 8,000 employees in this country. She’s the fourth CEO of Ford Canada since 2017, and that shows an interesting picture of where the Canadian arm of the company stands in the total corporate hierarchy.

The Montreal-born Goodman is the second consecutive Canadian to lead the company but is not the first woman to have the top job. That honour, which went to Dianne Craig in 2011, starts the current frequency of Ford Canada CEOs onward and upward. In 2017, Craig left to become CEO for FordDirect, the arm of Ford that brought tech and digital marketing to the automaker’s dealers and is currently president International Markets Group, responsible for leading Ford business operations in more than 100 countries. 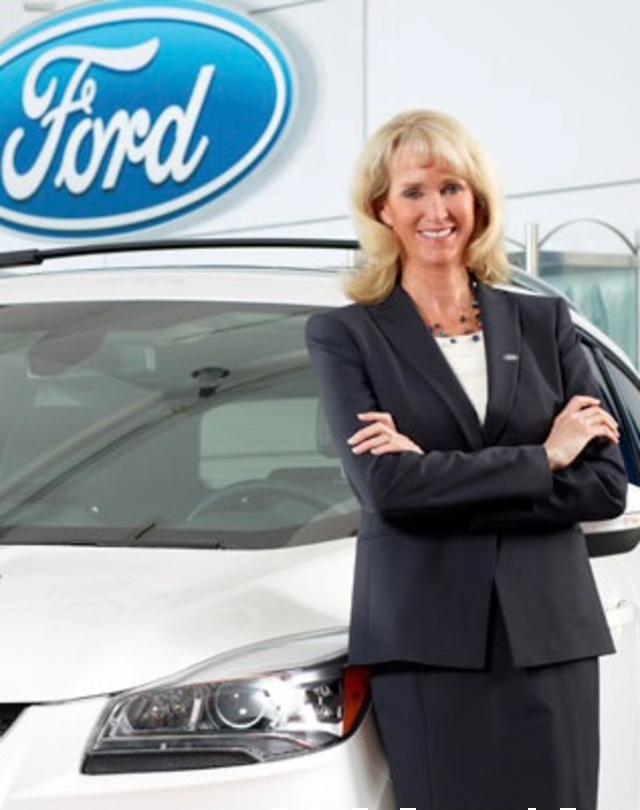 Craig was replaced by Mark Buzzell that year and held the position until 2019, when he left the CEO spot to become director, Ford North American fleet, lease, and remarketing, putting him in charge of Ford’s used selling, brand marketing for all of Ford’s commercial trucks and vans, and the automaker’s extensive sales to commercial and government fleets. Buzzell was succeeded by Dean Stonely, who moved to the new position of general manager, North America truck, in charge of the company’s biggest-selling vehicles. 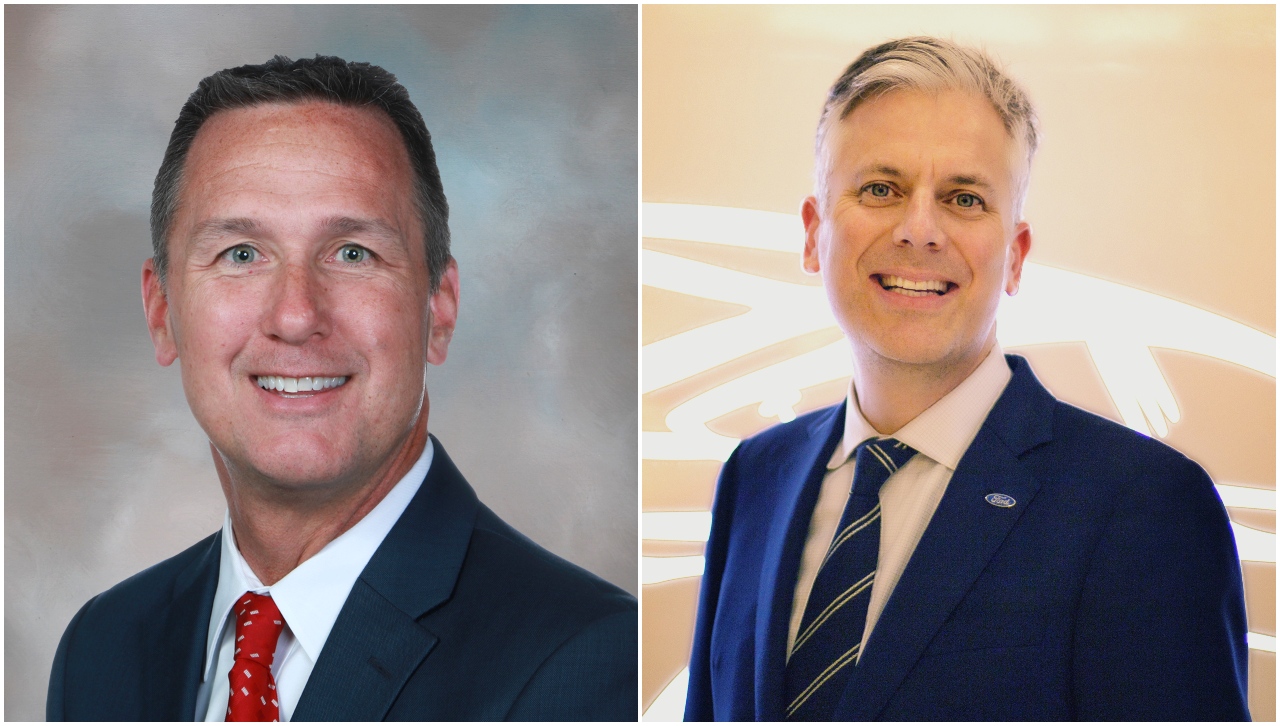 Goodman will lead Ford of Canada’s operations here including the company’s Canadian HQ, three regional offices, a vehicle assembly and two engine manufacturing plants, as well as research and development sites and connectivity and innovation centres. She started with the company as an intern in the finance department 25 years ago and has worked extensively in finance, parts and service, and sales and marketing. She comes to the position from being Ford of Canada’s director of marketing communications.

The new CEO comes to the job during a time of great change, as Ford is once again the top-selling brand in Canada, but is facing significant challenges related to not just the COVID-19 pandemic, but Ford’s transition to electric vehicles and the announcement that Ford’s Oakville, ON, plant would be one of the first to build those EVs.

“I look forward to embracing new ways to serve our customers across the country as we introduce iconic vehicles such as the Mustang Mach-E, Bronco and F-150 hybrid,” said Goodman. “We’ll focus on delivering the benefits of electrification and connectivity to consumers, including plans for the $1.8-billion transformation of our Oakville Assembly Complex to a battery electric vehicle manufacturing facility and continuing to grow our advanced connectivity and innovation centres,” Goodman said.