Using the name Mustang on a crossover instead of a pony car is not going to come without more of the controversy.

Well, Mustang fans, this shouldn’t come as much of a surprise, but Ford has confirmed that its electric SUV, which is set to be revealed next week, will wear the Mustang name when it comes to production. So get ready to say hello to the Ford Mustang Mach-E.

It was way back in January of last year, at the Detroit auto show, when Ford first hinted that when its first fully-electric crossover arrived, it would wear the Mustang name. That shocking news came by way of a teaser video that showed a Ford Explorer and a Mustang driving into the same dark workshop, which was then struck by lightning. We didn’t see the Frankenstein’s Monster that was the result, but they did proudly display an electrified version of the classic Mustang Mach 1 script.

They confirmed shortly after that clip that yes, it would be a crossover, followed in September of last year with a teaser shot of a set of Mustang taillights on what was clearly an SUV body.

The outrage over Ford’s use of the Mach 1 badge, a nameplate first applied to the Mustang back in 1969 for a performance trim, was high.

Ford backed away from Mach 1, but Mach-E for the company’s first electric crossover seems like a good pivot. Using the name Mustang on a crossover instead of a pony car is not going to come without more of the controversy that came with the first teases, however. 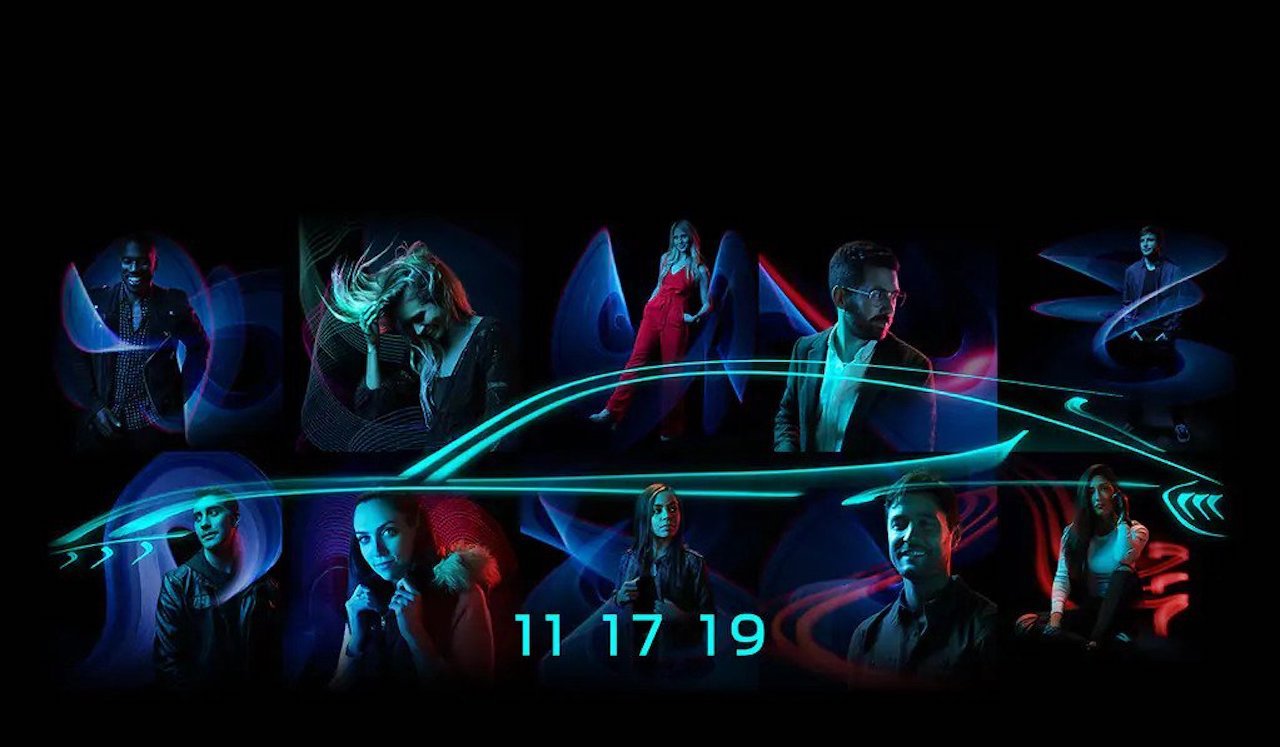 What Ford has shown us since, though, is the silhouette of a shape that certainly does look like a convincing version of a Mustang turned crossover. What’s left now is for them to show us the full thing, and let the world know if they’re using the Mustang name in vain, or if this is a legitimate use of the storied badge.

Ford will reveal the all-electric Mustang Mach-E in full November 17th in a special event just prior to this year’s LA auto show. The automaker has picked actor Idris Elba to be the spokesperson for the reveal, which will be broadcast on Ford’s social media channels.

Once the broadcast is done, so sometime the evening of the 17th, Ford will open the order books for the Mach-E, letting customers put down a reservation online or in-store for their vehicle, including a special First Edition which Ford will detail later. 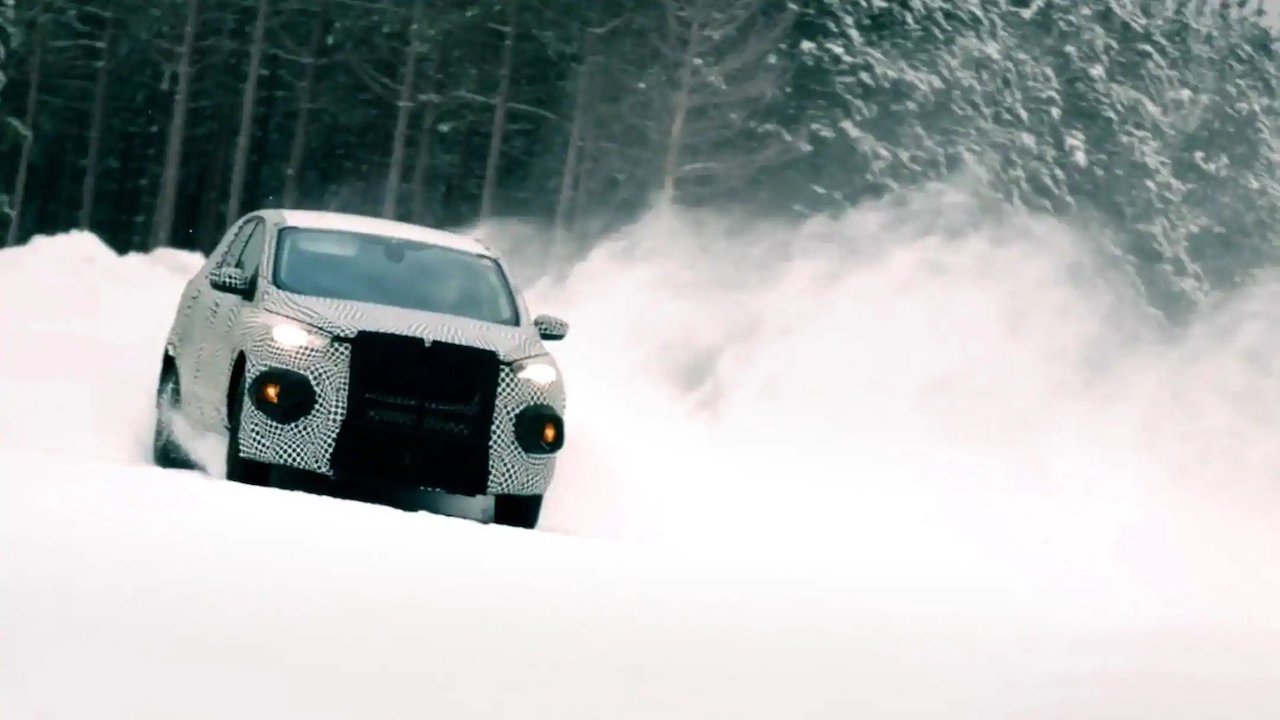