Ford is Throwing a Party for the 10 Millionth Mustang

Ford marked a really big sales milestone today. The best selling sports car in the world just hit a rare figure, one matched only by a handful of nameplates over the years. Ford has just produced the 10 millionth Mustang.

That’s right. Since the Ford Mustang debuted way back in 1964, and through six-generations, Mustang number 10 million has just rolled off of the assembly line at the Flat Rock plant that currently assembles the pony car.

It took the Mustang less than two years to hit car number one million. Two million cars took a little bit longer, and that milestone was hit in 1969.

Ford points out that the car is the best selling sports car of the last 50 years, and has been featured in more movies than any other car. That includes iconic films like Goldfinger, Bullitt, and Gone in 60 Seconds. It even has more Facebook followers than any other car.

So Ford is throwing a party.

The milestone is being marked by employee celebrations. Both at the Ford World Headquarters in Dearborn and at that Flat Rock Assembly plant.

Ford is bringing together more than 60 Mustangs and their owners, from every year of production, to spell out the milestone with their cars. Once that’s ready, there will be a flyover of the car’s namesake, a trio of P-51 Mustang WW2 fighter planes. 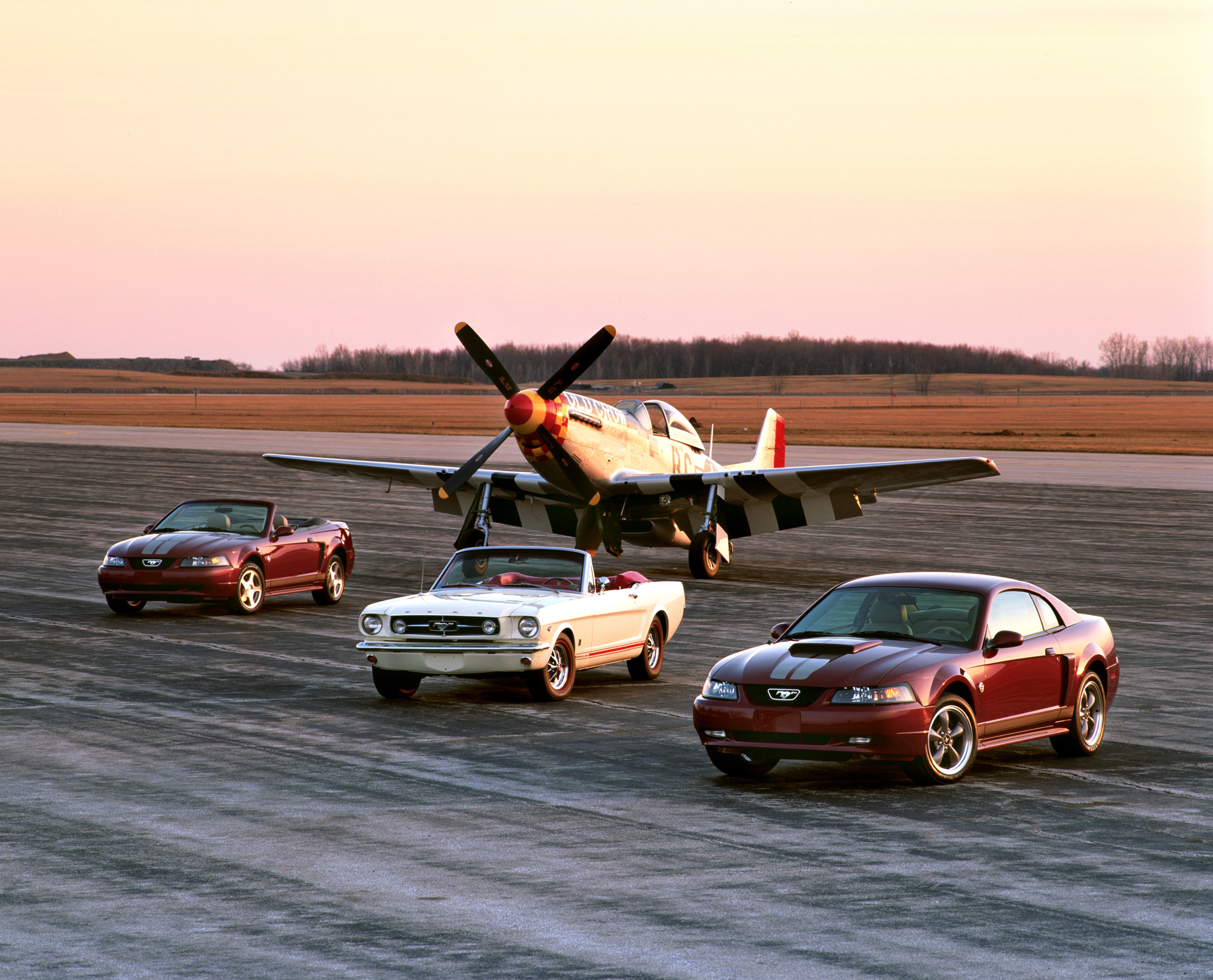 The 10 millionth car is a 460 hp, 5.0L V8 powered GT convertible with a six-speed manual. The car is painted in Wimbledon white. The colour and equipment of the car are a tribute to the very first production Mustang. That car, which wears VIN 001 was a convertible in the same white colour, with a 164 hp V8 and a three-speed manual transmission.

That first car was actually a Canadian car. Sold to Captain Stanley Tucker, an airline pilot from St. John’s, NL. It’s now in the Henry Ford Museum collection. Tucker agreed to part with it after two years of ownership and received Mustang number 1,000,001 in exchange.

Jim Farley, president of global markets for Ford sums up the car’s importance to the automaker. “Mustang is the heart and soul of this company and a favourite around the world. I get the same thrill seeing a Mustang roll down a street in Detroit, London or Beijing that I felt when I bought my first car – a 1966 Mustang coupe that I drove across the country as a teenager. Mustang is a smile-maker in any language.”

If you’re hoping to stumble across the 10 millionth car at your local dealer, the way Captain Tucker inadvertently ended up in the first car, you’re probably out of luck. We’re going to guess that number 10 million is already spoken for.