Standard engine is a new 1.5-litre turbo four-cylinder with 160 hp and start/stop technology. Optional will be a 2.0-litre turbo with 250 hp and there will also be a Hybrid with fuel consumption expected to be in the 4.9/5.2L/100 km city/highway range. 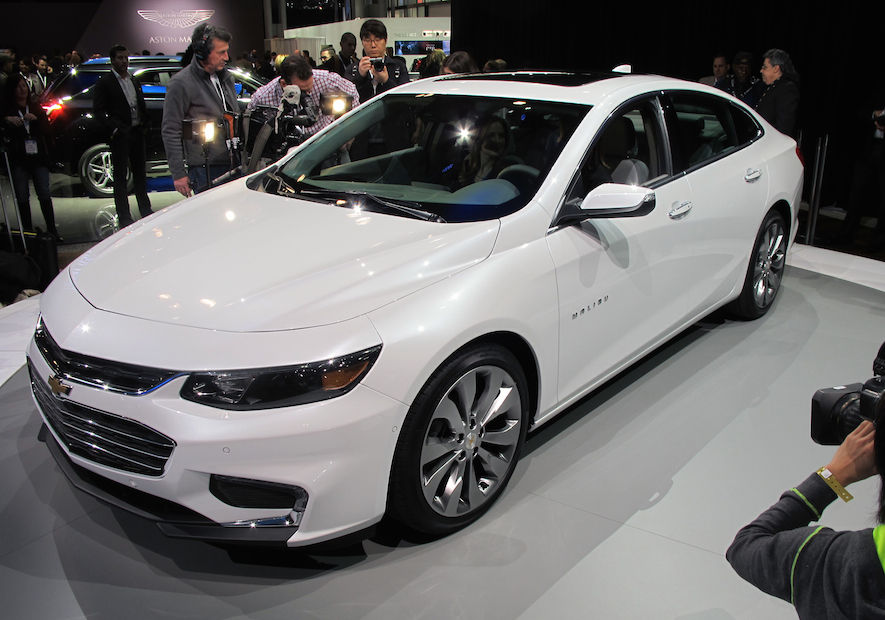 The new Malibu will be offered in L, LS, LT and Premier trims, as well as the Hybrid model. Premier trim is Chevrolet’s new uplevel designation and debuts in the 2016 Malibu.

The 2.0-litre Malibu gets GM’s new eight-speed automatic, the first time this transmission has been adopted on a front-drive car.

The 2016 Malibu is 91 mm (3.6 in) longer from stem to stern and incorporates Chevrolet’s new global design language, making it look sleeker thanks to items such as thin headlights, three body-side character lines and dual-port grille.

Unveiled at the New York Auto Show, the 2016 Chevrolet Spark will sold in 40 markets worldwide and is now sleeker in appearance. Spark offers features and technologies not often found in the sub-compact segment, one of them being 10 airbags. 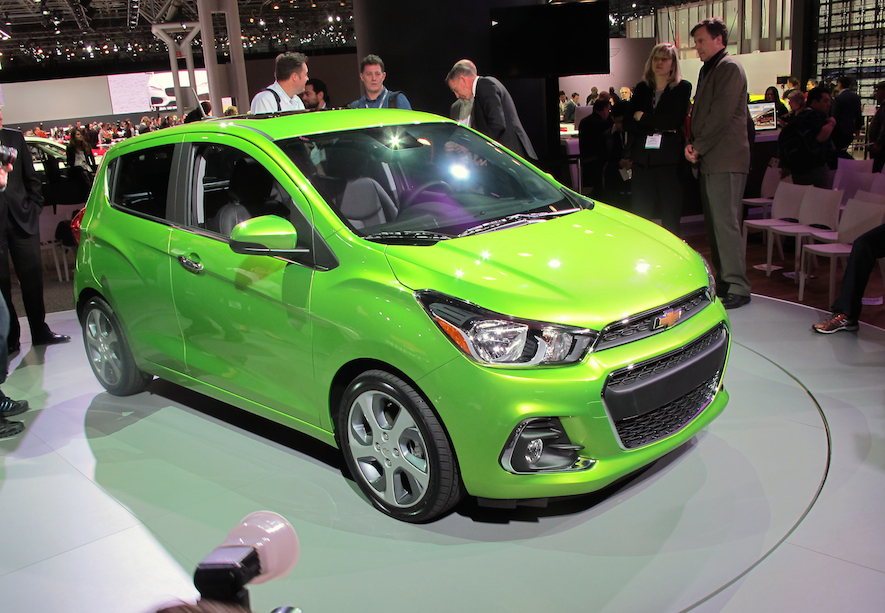 Power comes from one of the first of GM’s new family of small engines, the one in the Spark being a 1.4-litre inline four-cylinder with 98 hp, which is a 16 per cent jump over the current model.

On the eve of the show, Cadillac unveiled its new flagship CT6 with on-demand AWD and GM’s new eight-speed automatic transmission.

The all-new Cadillac 3.0-litre Twin Turbo engine offers an estimated 400 hp and 400 lb/ft of torque, making it among the most power dense V6 engines in the segment at 133 horsepower (99 kW) per litre.

The CT6 features a rear camera mirror, which is the industry’s first application of full-display technology. It combines camera technology with the conventional inside mirror to project an unobstructed view in the mirror.

Lincoln also held the world premiere of the Continental Concept prior to the show and it was warmly received by journalists, some saying it was the star of the show. 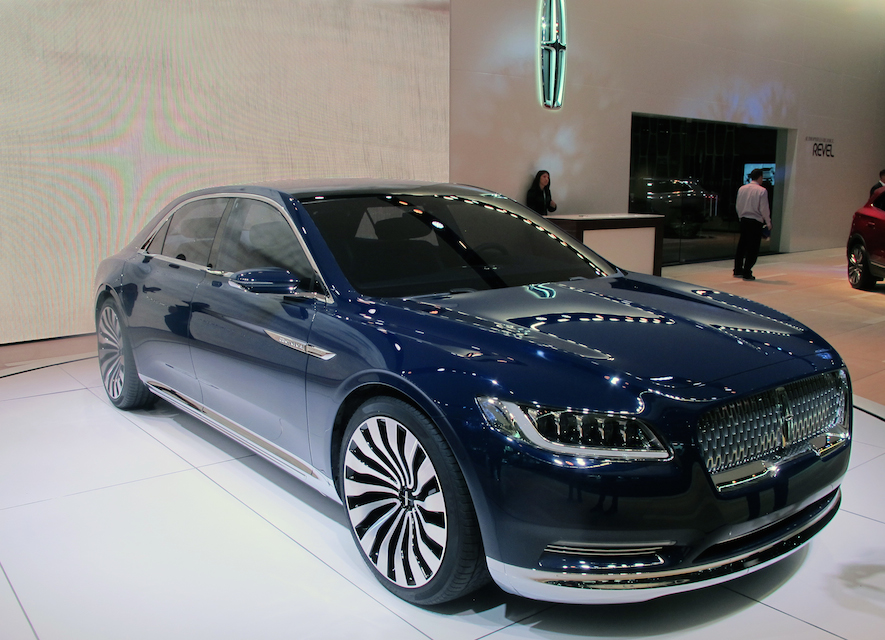 Aimed at the premium luxury segment, the concept with its new centered chrome grille, points to the new face of Lincoln.

The Ford Focus RS had its North American debut in New York featuring all-wheel-drive and a 2.3-litre EcoBoost four-cylinder engine producing 315 hp and the most powerful breaking system ever on a Focus. 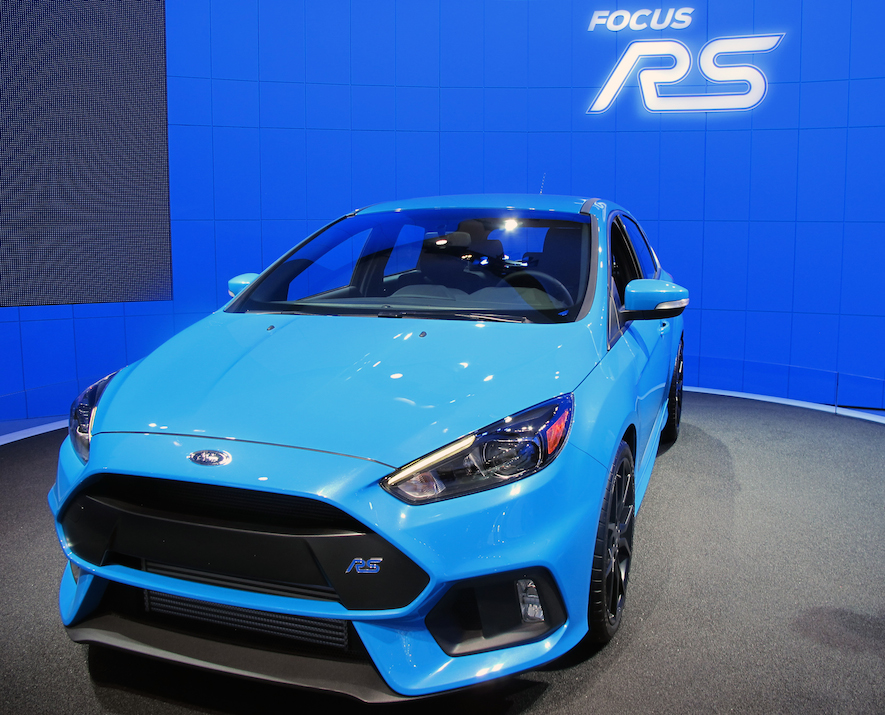 It is also the first RS with selectable drive modes – including industry-first drift mode as well as launch control.