The 2018 Accord Hybrid will begin arriving in dealerships at the end of April as the latest addition to Honda’s growing portfolio of electrified vehicles. 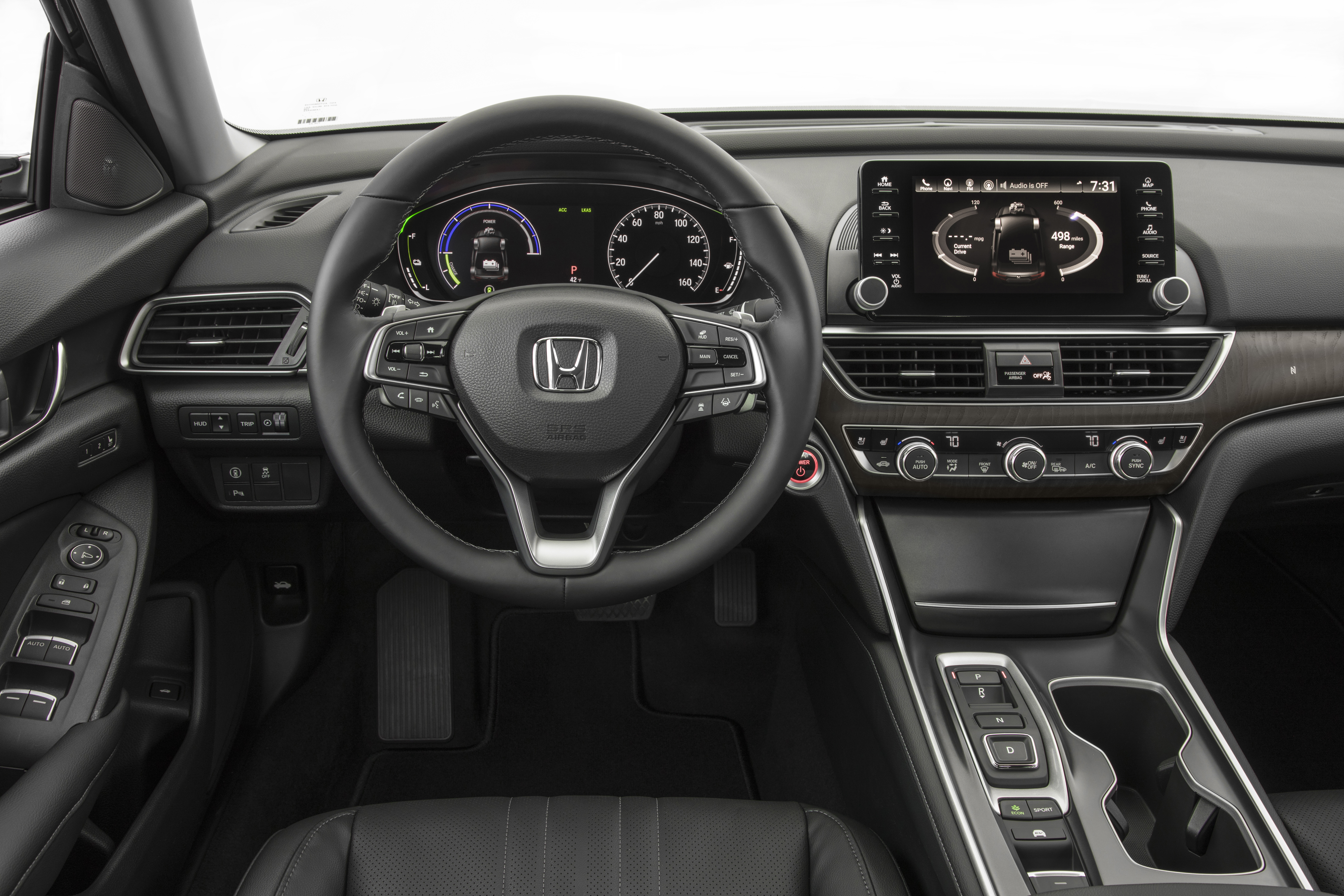 The 2018 Accord Hybrid is powered by the third generation of Honda’s innovative two-motor hybrid powertrain, which pairs a 2.0-litre DOHC i-VTEC Atkinson-cycle inline four-cylinder engine with 40 per cent thermal efficiency to an electric propulsion motor that churns out 232 lb/ft. of torque for a class-leading total system output of 212 hp.

As before, the Accord two-motor system operates without the need for a conventional automatic transmission.

Similar to transmission paddle shifters, the Accord Hybrid’s Deceleration Selectors allow the driver to easily toggle between four levels of regenerative braking performance. 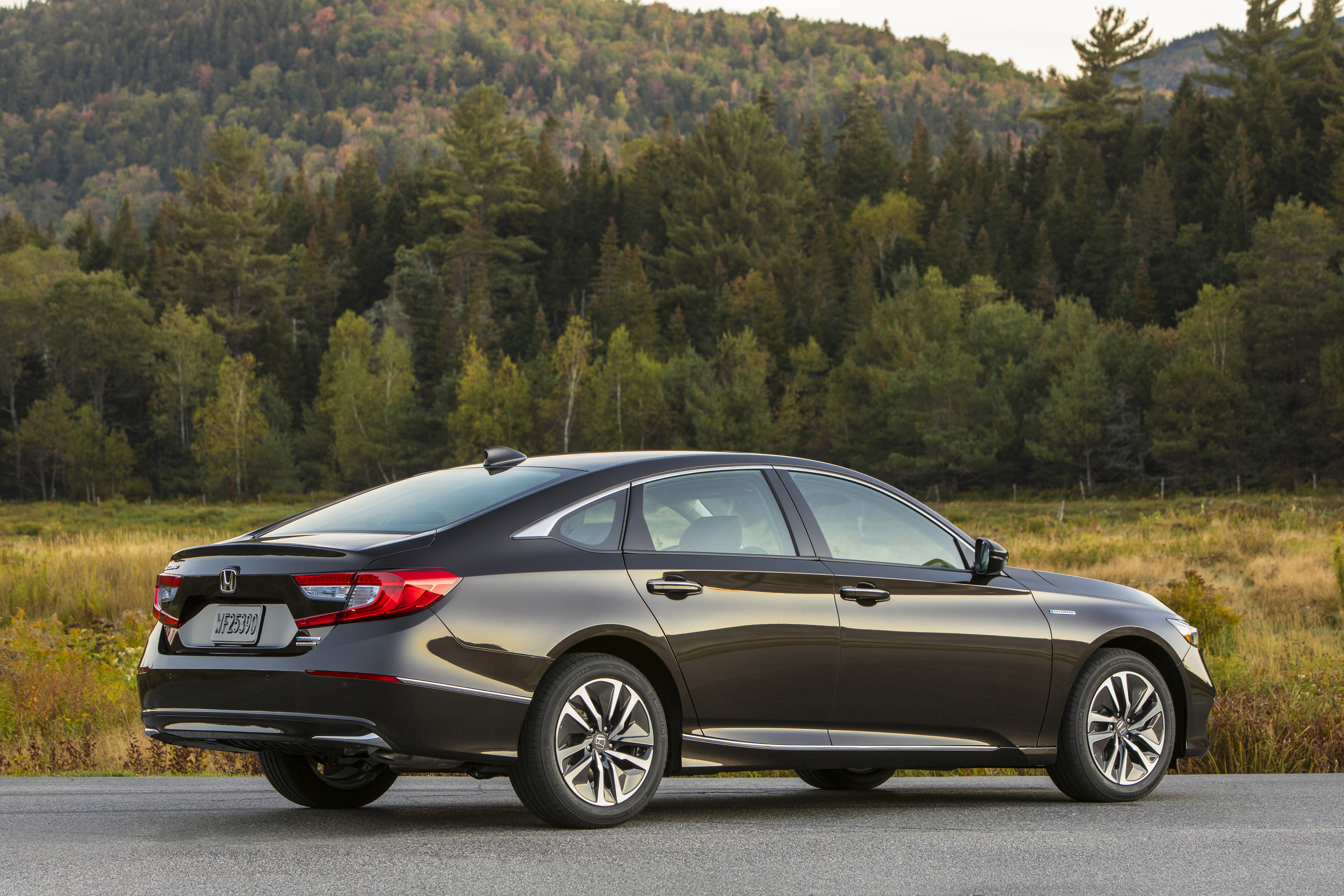