Closing plants now, while the virus can still be slowed, is better than closing them later anyway over low demand.

More automakers have announced production stoppages amid the ongoing COVID-19 pandemic. The latest comes from Porsche and Honda, both of whom made announcements earlier today.

Porsche announced that it would be stopping production beginning next week, and will remain stopped for an initial period of two weeks. The closures could continue even after that period, depending on global events.

“With these measures, our company contributes to protect the workforce and reduce the spread of the coronavirus. The actual consequences are not yet predictable. It is therefore too early for forecasts,” said Chairman of the Board Oliver Blume. “What is clear is that 2020 will be a very challenging year.”

Porsche has also banned all business travel, is now handling meetings only by video or conference calls, and is expanding mobile working. 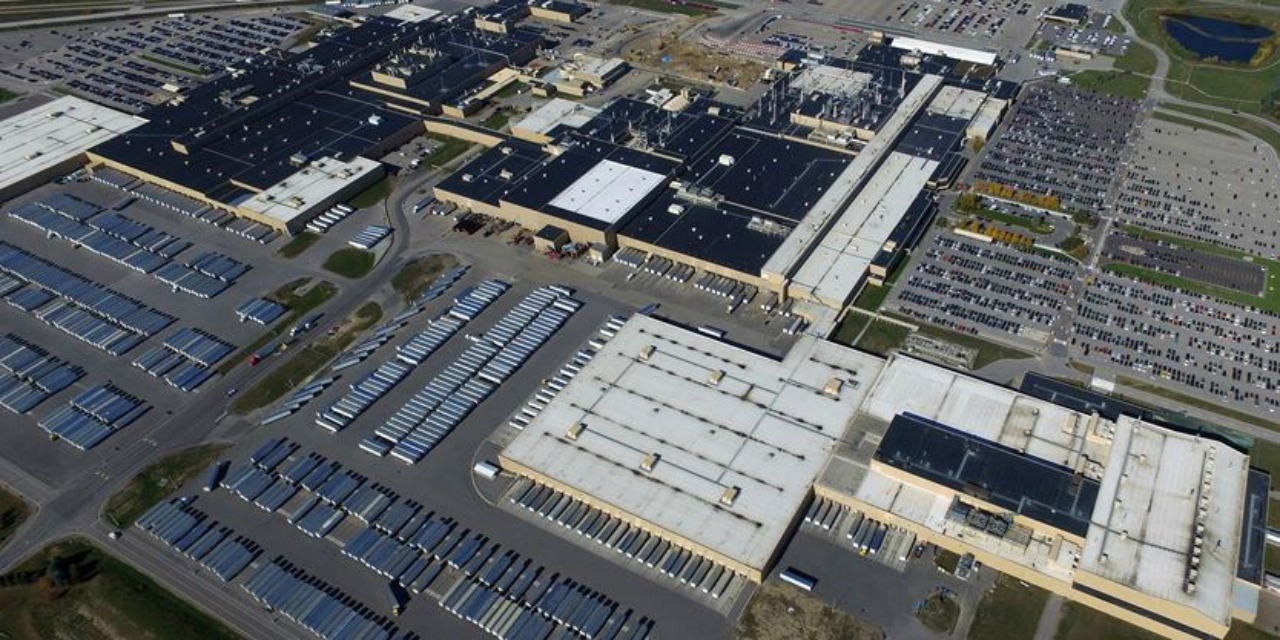 “As the market impact of the fast-changing COVID-19 situation evolves, Honda will continue to evaluate conditions and make additional adjustments as necessary. In undertaking this production adjustment, Honda is continuing to manage its business carefully through a measured approach to sales that aligns production with market demand,” the automaker said in a statement.

The automaker also pledged that during the closure all 27,600 Honda employees in North America would receive full pay. Honda will also use the time to deep clean production facilities and common areas to help protect workers when they return. Honda said that the stoppage also gives employees time to arrange alternate child care and manage family plans due to extensive school and childcare closures.

While Porsche said that the closure would help slow the spread of the virus, it also acknowledged that “bottlenecks in global supply chains no longer allow orderly production.” Production from other facilities that are needed to build a complete car has also been slowed or brought to a halt in countries around the world. Expect to see more closures from more automakers for this same reason as the crisis continues.

Even without the parts shortages and concern for workers, automakers acknowledge that demand has fallen and that it will continue to fall for at least the short term. Porsche said it was “preparing for a decline in demand and securing its financial strength with the decisions made.” Closing plants now, while the virus can still be slowed, is better than closing them later anyway over low demand.