Honda will unveil the tenth generation Accord via a Livestream on YouTube from Detroit at 11:00 a.m. EDT, July 14.

Honda has released a concept sketch highlighting the aggressive stance and proportion of the all-new 2018 Honda Accord.

The all-new Accord is the tenth generation of America’s best-selling midsize sedan, the number one choice of individual American car buyers cumulatively since 2010.

Earlier this month, the company announced plans for a new Accord that will feature three powerful and fuel-efficient powertrains, including two new direct-injected and turbocharged engines.

These will be paired with either a new Honda-developed 10-speed automatic transmission, CVT or a six-speed manual transmission depending upon engine, as well as the next-generation of Honda’s two-motor hybrid powertrain technology.

Honda will share additional details of its powertrain performance, along with the new design and technology at the event. 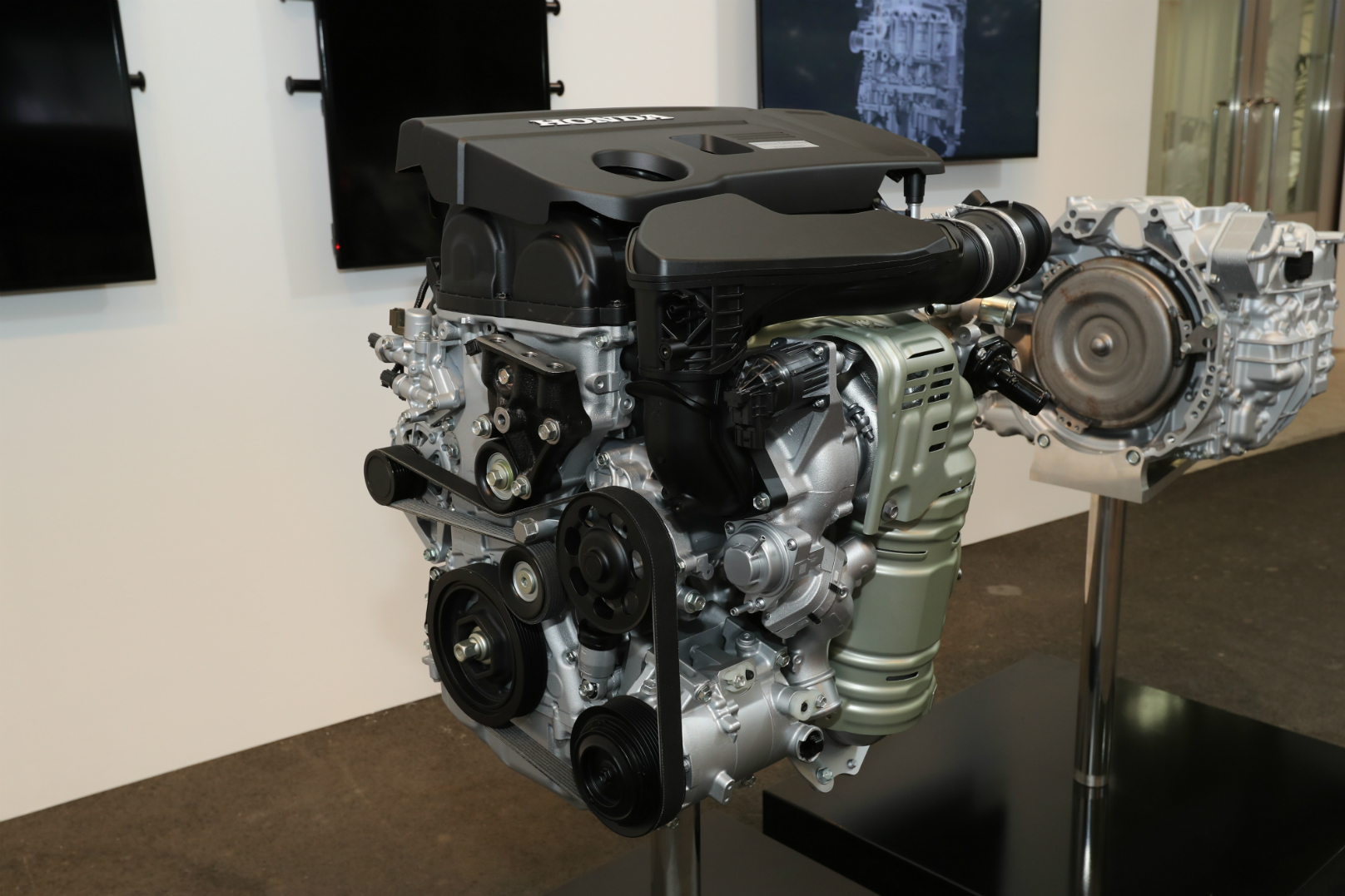 U.S. GP means you can sleep in Sunday

Porsche Celebrates Back to the Future Day With 1.