How the Lost Bullitt Mustang was Almost Turned into Eleanor

Searching for the missing stunt car.

Ford recently pulled the curtain off of a Mustang GT used in the movie Bullitt. They revealed the car best known for screeching around the streets of San Franciso with Steve McQueen behind the wheel at the same time they unveiled the 50th Anniversary Bullit based on the new Mustang. But there was another missing movie Mustang. One with a much more chequered past.

The car that Ford is touring around the world was never really lost. It was just hiding. The owner knew what they had, they just weren’t ready to sell it or to show it to the world. That’s the hero car from the movie. The one you’ll see with McQueen behind the wheel. That car survived filming mostly unscathed and looks now the same as it did then.

Pictures of that car first came out in 2017. Now Auto Classics has reported what happened to the car.

Max Balchowsky was responsible for building the two cars for Warner Brothers. One used by McQueen, one for stunts. They sold him the cars after production was finished. He sold the hero car and sent the stunt car to the wreckers, as it was beyond economical repair.

The car was repainted a few times with first red, then white replacing the original dark highland green. The Baha Peninsula’s salty air wasn’t kind to the car, so it ended up rusted out in a backyard, sitting beside another Mustang. That one a coupe instead of the fastback. 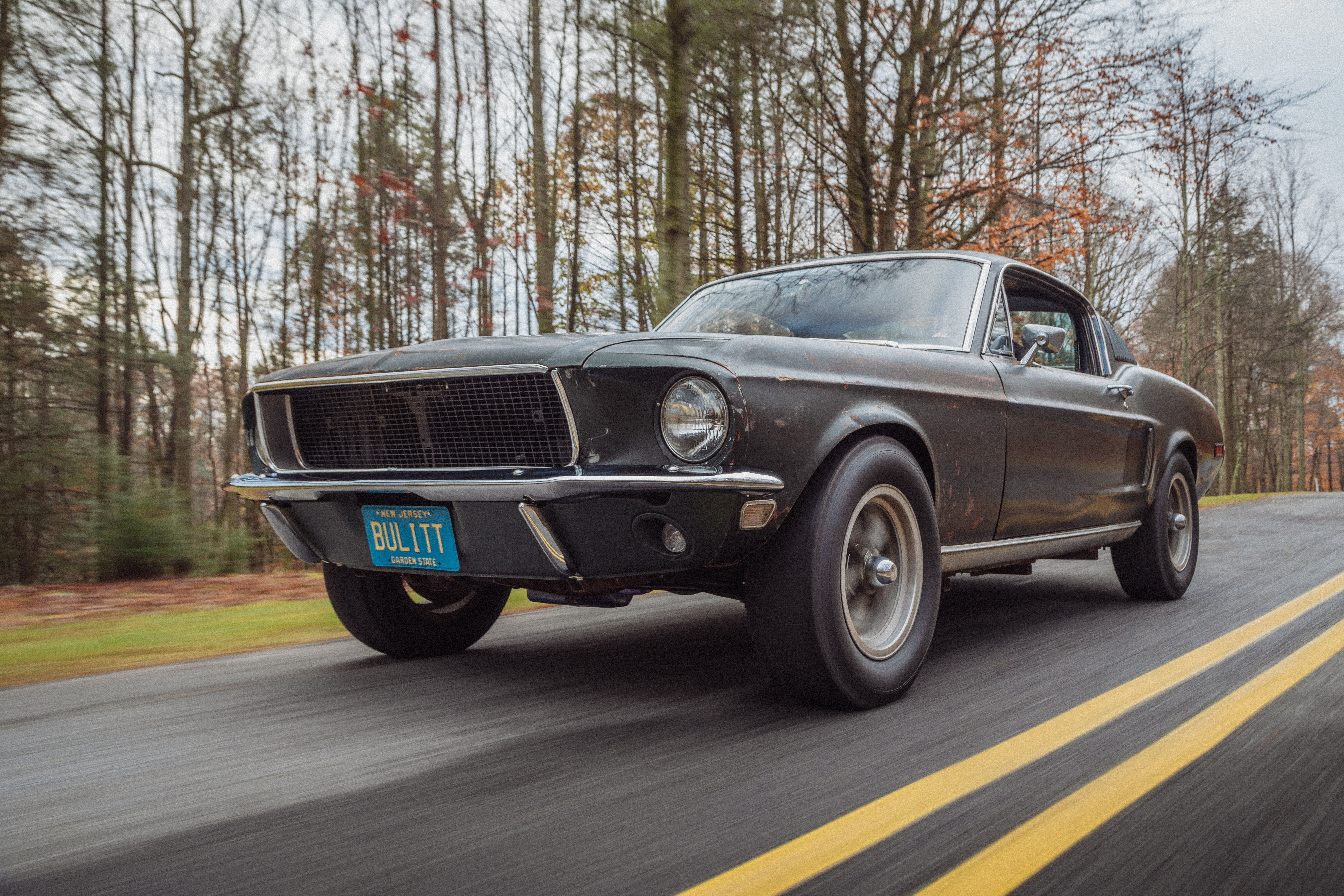 That’s where Hugo Sanchez spotted it. He bought both coupe and fastback, wanting to keep the coupe and sell the fastback. With no idea of the car’s history. No buyers wanted the rusting and smashed hulk, so he sent it to restorer Ralph Garcia to have both cars combined into one replica of Eleanor – the hero car from 2000’s Gone in 60 Seconds.

Garcia learned that the car was an S-code GT, which means an original 390 cubic-inch engine. That made it a little rarer and a little too desirable to turn into an Eleanor clone. So Garcia requested a Marti Report.

A Marti Report gains access to Ford’s own database that identifies every car by the VIN. It can tell you exactly what the car was when it rolled off the line, as well as what options. It includes other unique history and details as well.

The report showed that the car could be the original lost movie car. More investigation found other VIN stampings, camera modifications, and even a valence that was broken during filming and crudely repaired by the crew. It was for sure, this was the missing stunt car.

So now the car is being restored, with Sanchez and Garcia co-owning the piece of movie history. A period-correct drivetrain and running gear have been located, and they still have the rest of the interior. Once it’s all complete? The two don’t yet have a plan but will go where the car takes them. 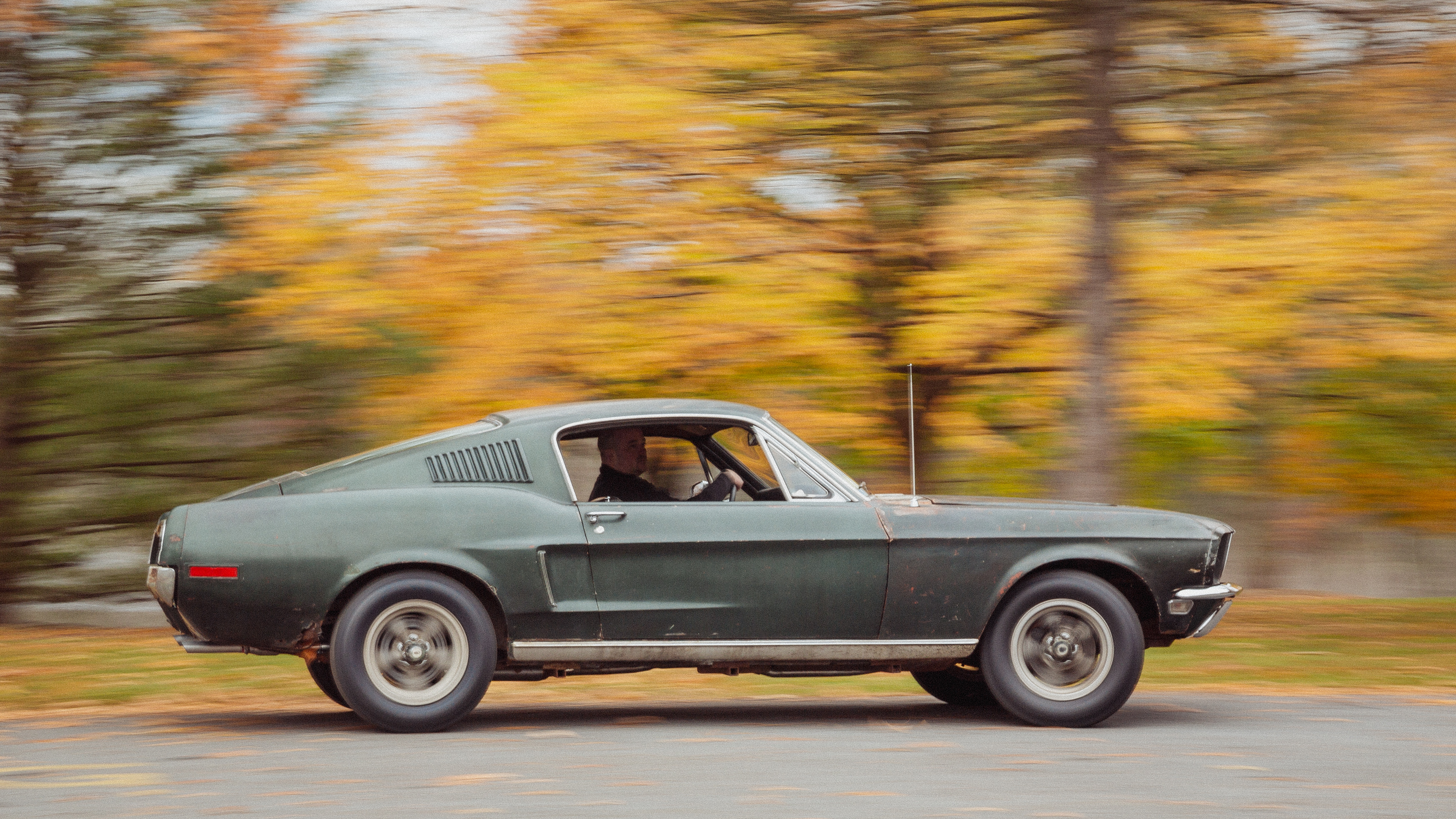