Hyundai Gifts a New Palisade to Family of 12

The brand decided to gift a new example of their corporate flagship to the Beauchene family in Ohio after they learned of a heart-warming and selfless story of adoption.

Big families need big vehicles, which is why Hyundai introduced the three-row Palisade crossover earlier this year. Recently, the brand decided to gift a new example of their corporate flagship to the Beauchene family in Ohio after they learned of a heart-warming and selfless story of adoption.

Prior to last year, empty nesters Don and Michelle had half a dozen grown children of their own. However, their retirement plans suddenly changed when they welcomed four new adopted children, all of whom are foster siblings, into their family.

“Michelle and Don are incredibly deserving of the all-new Hyundai Palisade and they embody the Hyundai spirit of making things better, “said Dean Evans, CMO, Hyundai Motor America. “Whether it is for road trips or for running their new family about, we wish nothing but the very best for the Beauchene family.”

With four adopted school-age kiddos, you can bet the Beauchene family will be making good use of their new Palisade, especially given its stretch-em-out legroom and voluminous cargo capacity. They’re going to have to call an Uber or Lyft when their other six children come home for a visit, though. 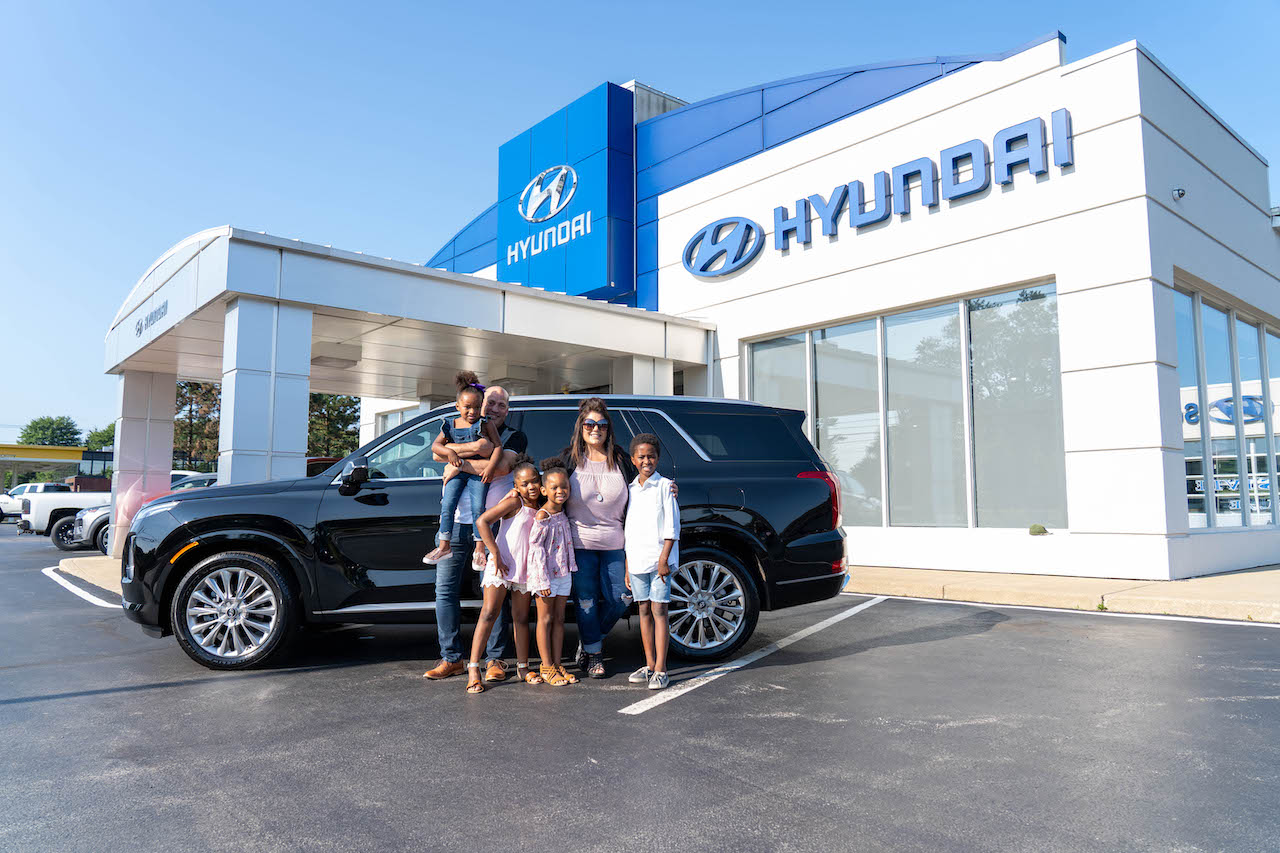 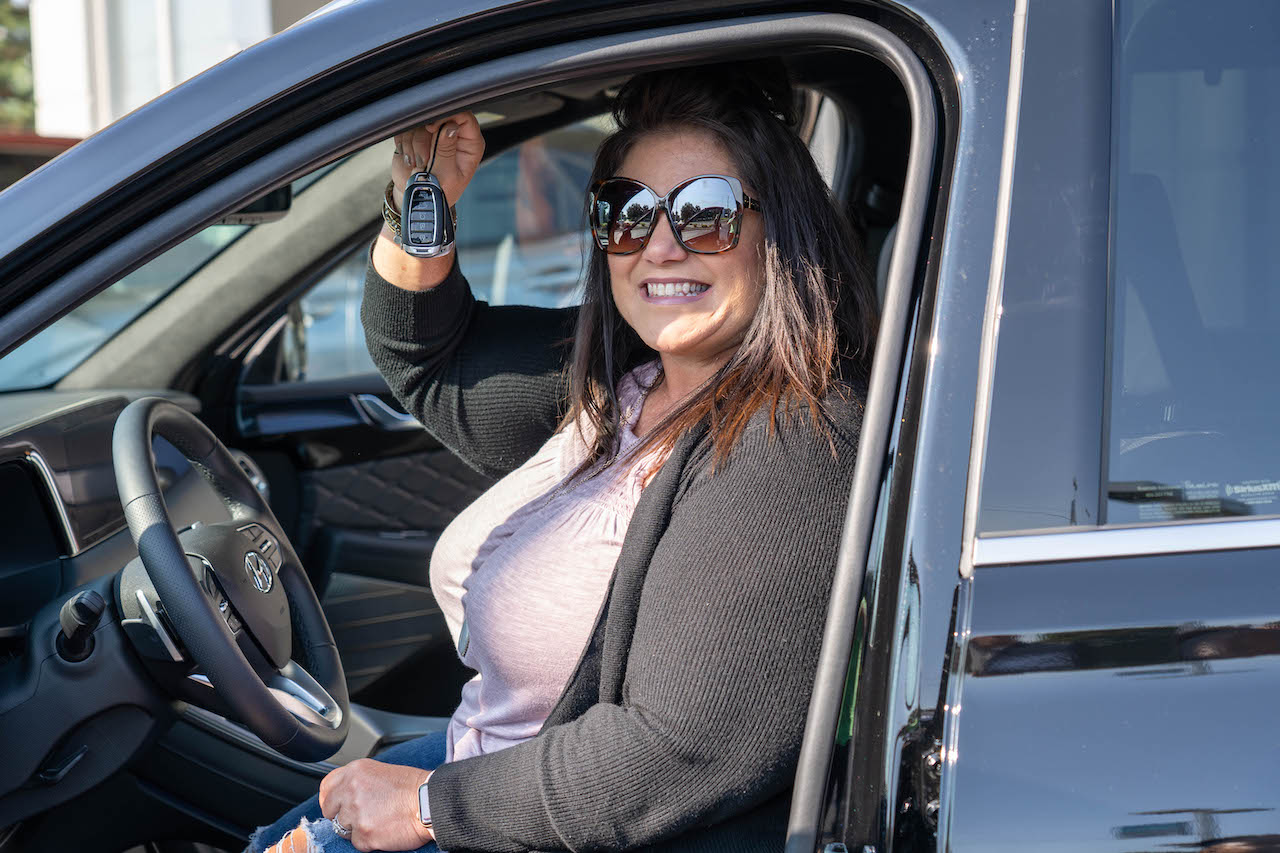 This generous act of corporate largesse was in the works for a while, with Hyundai inviting the family as guests to last year’s L.A. Auto Show for the Palisade’s global debut so they could get a first look at their new whip. Marketed as a premium three-row vehicle, the Palisade rides on an all-new chassis and builds on Hyundai’s reputation for value-laden cars sodden with standard features not generally found in its price class.

In its first few months on sale in this country, the Palisade has quickly found many new customers. Last month, its total sales of 826 units was greater than the Sonata and Veloster combined and was even more than the affordable Accent which sold 701 copies last month. Hyundai’s top-selling crossover in July was the Tucson, finding 2722 buyers.

The 2020 Hyundai Palisade bears a starting price of $38,499 in Canada. Adding all-wheel drive to that entry level Essential trim (it has too many features to be called ‘Base’) tacks $2000 to the sticker. A top-spec Ultimate model, which includes the likes of an enormous infotainment touchscreen and Nappa leather seats, checks in near $55,000.