However, they do point out that it doesn't capture factors like driving speeds, miles travelled per day, and types of roads used

The Insurance Institute for Highway Safety’s latest study shows that the smallest cars “remain the most dangerous.” Small and minicars accounted for 15 of the top 20 models with the highest death rates for model year 2017, with luxury SUVs making up half of the vehicles with the lowest death rates.

Manufacturers certainly do their best to make every car safe, but “smaller vehicles offer less protection for the driver in crashes, and their lighter mass means that they take the brunt of collisions with larger vehicles,” said Joe Nolan, IIHS senior vice president of vehicle research.

The average driver death rate for all 2017 model year vehicles, calculated by the number of deaths in those vehicles in the US divided by the number of million years of registrations for those vehicles, was 36 for 2017 “and equivalent earlier models” over the years 2015-2018. That figure is up from 30 when the same calculation was done on 2014 models, and up from a low of 28 calculated from 2011 models.

Worst on the list, the IIHS said, was the 2017 Ford Fiesta, with a death rate of 141. The IIHS said that half of the highest-rate models in 2017 were also among the worst of 2014. The IIHS says that the data works along with IIHS safety ratings, as crash test results can’t be compared across size categories, but this information can be compared more easily. It also covers only driver deaths because not all vehicles have the same number of passengers, but they do have the same number of drivers. 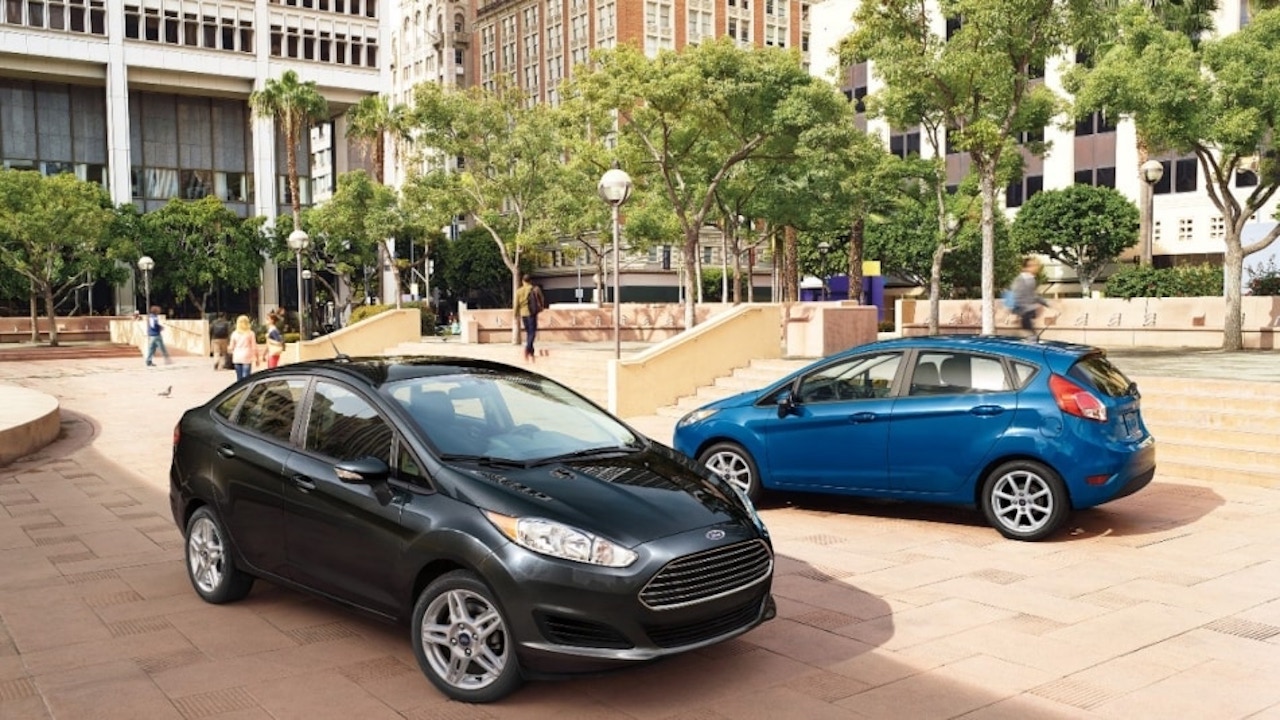 However, they do point out that it doesn’t capture factors like driving speeds, miles travelled per day, and types of roads used, all things that could impact individual segments of vehicles. This year, to account for one of those, miles travelled, IIHS added a new death rate per 10 billion miles travelled, based on data obtained through a cooperation with Carfax. 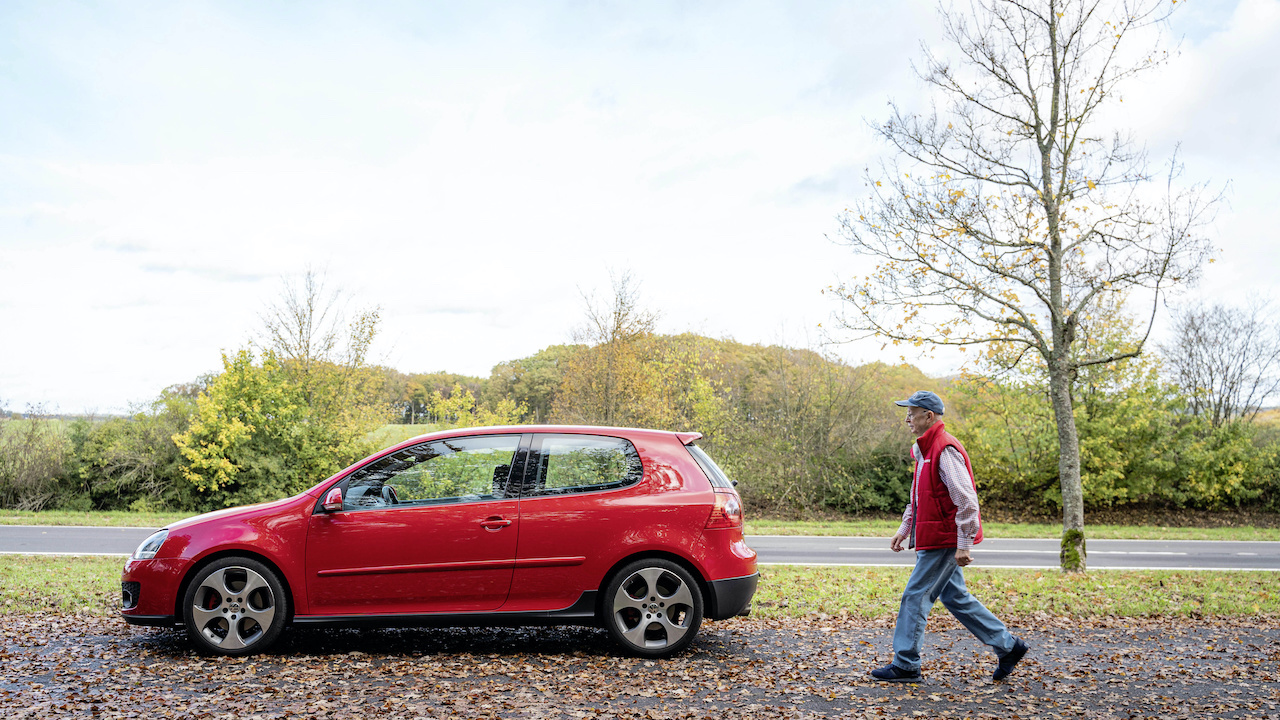 Cars overall had a rate of 48 deaths per million registration years, with SUVs at 25 and pickups at 29. Minivans had the lowest rate, with just 22, and had the lowest based on rate per 10 billion miles driven as well.