The latest from Lego is a bit of movie history. To help mark 30 years since Tim Burton’s Batman hit the silver screen and 80 since the Bat first appeared on the paper of Detective Comics, Lego is going back to the Batmobile. With a Lego recreation of the 1989 Batmobile.

Batman has had dozens of movie adventures dating all the way back to 1943. Some of them are destined to be classics, like Batman Begins and the Lego Batman series, but some of them were maybe less well received like the Adam West-starring 1966 Batman: The Movie. One of the most impacting, though was Tim Burton’s 1989 version that was the first since that 1966 offering.

With the odd-seeming choice of Michael Keaton as Batman and Jack Nicholson as the Joker, 1989’s Batman brought in more than $400 million at the box office. One of the highest-grossing movies at the time.

One of the coolest parts of the movie was the Batmobile. Forget that the jet engine in the nose would have burnt the bat like a poorly set toaster, it was incredibly cool. The kind of car automakers wish they could build with that miles long nose and fins that would make a 1950s Cadillac turn in embarrassment. 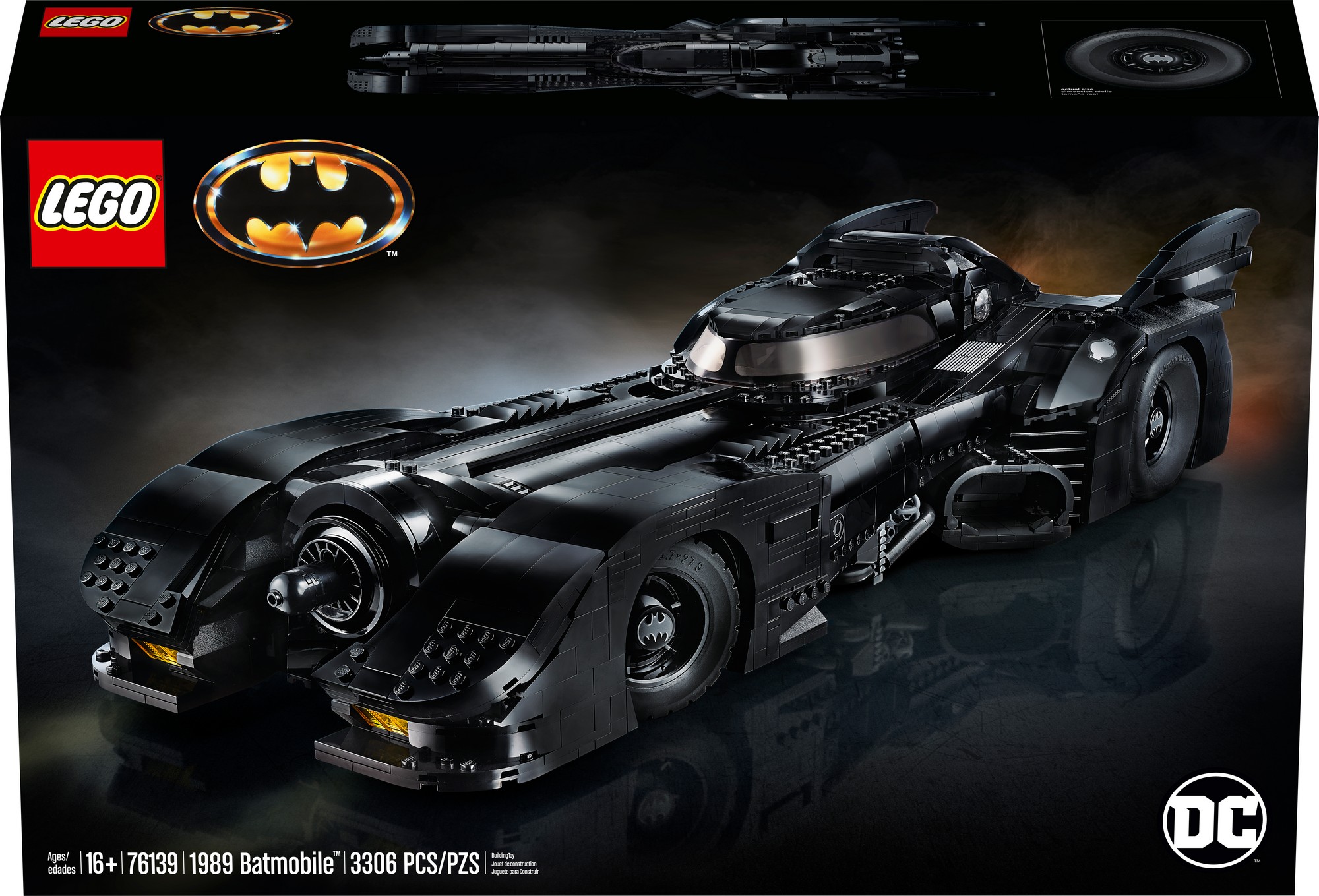 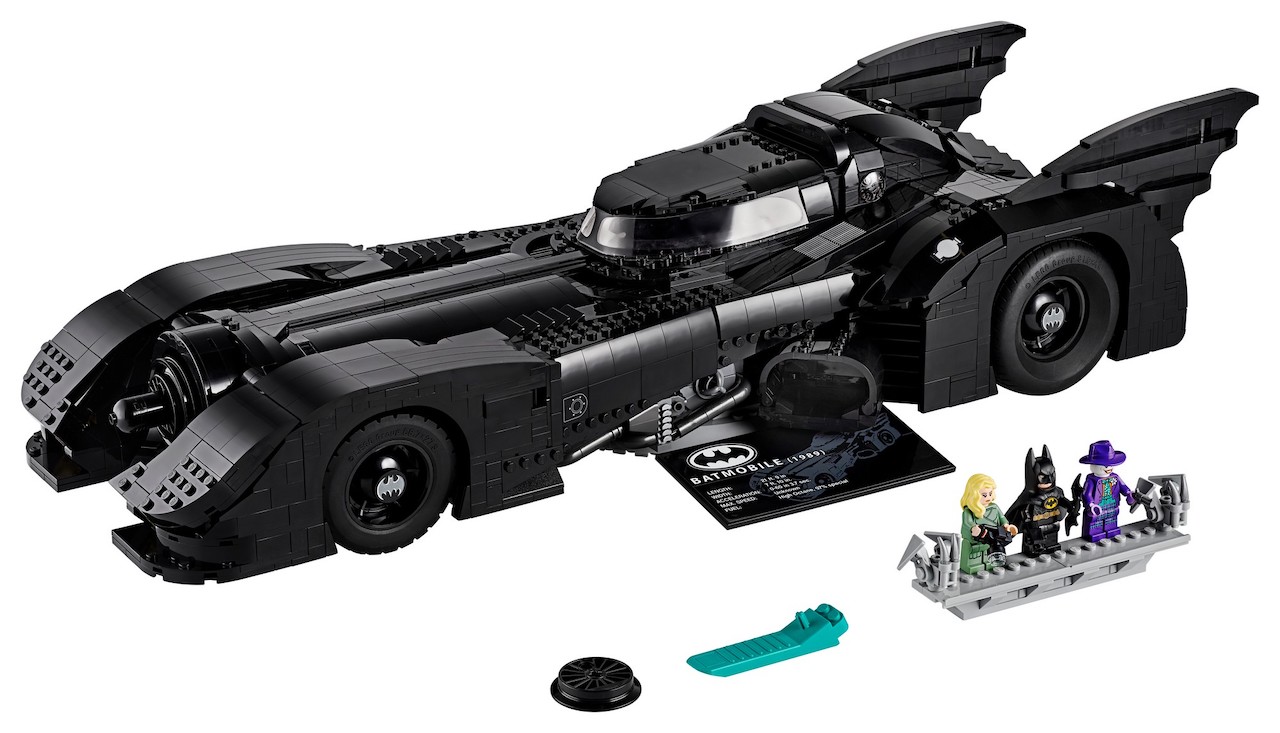 The Lego model is surprisingly accurate to the original. It measures more than 60 cm long and the huge Lego kit contains more than 3,300 pieces to put together. The Lego Batmobile gets loads of cool features, too, like hidden machine guns that pop out when you turn the turbine exhaust. And a slide-open cockpit so you can see the interior. There are Bat logo wheel trims, special tires from the largest tire maker in the world, and decorative grappling hooks.

Lego is including a Batman Batarang and The Joker’s gun in the kit along with a brick-built rotating display stand to help show it off. It comes with three new minifigures including the 1989 version of Batman with a new torso decoration and cape, The Joker with a new face and torso to match the film version, and Vicky Vale, the photojournalist who investigates Batman in the movie. The Vale minifigure comes with a brick camera.

The Lego 1989 Batmobile will be available from Lego stores or the company’s website starting the 29th of this month, priced from $299.99. 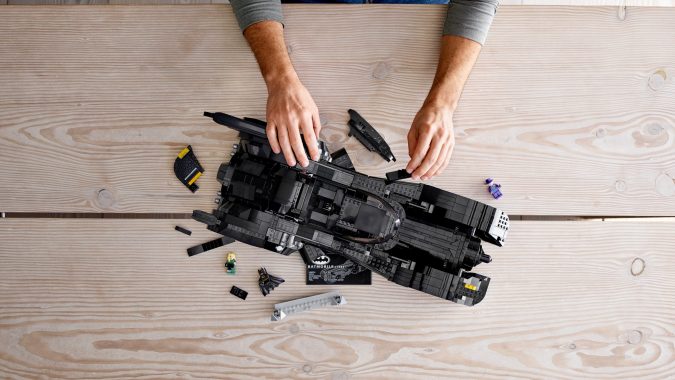 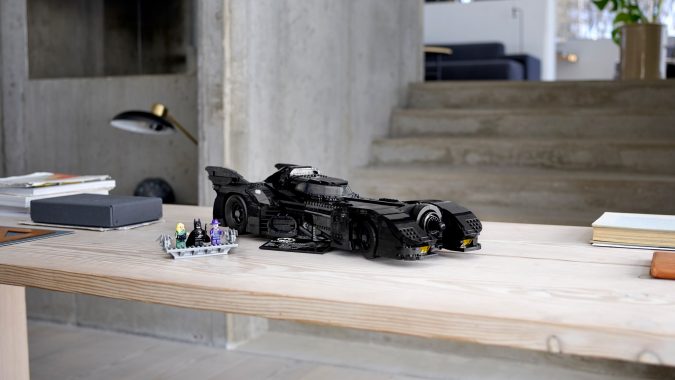 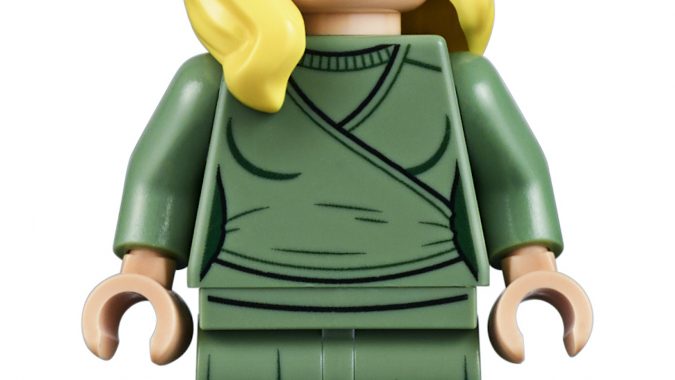 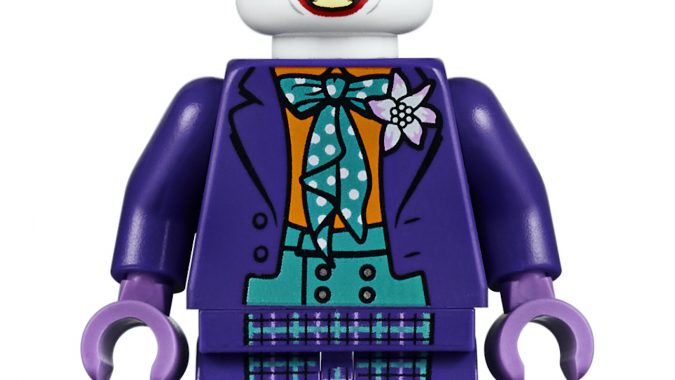 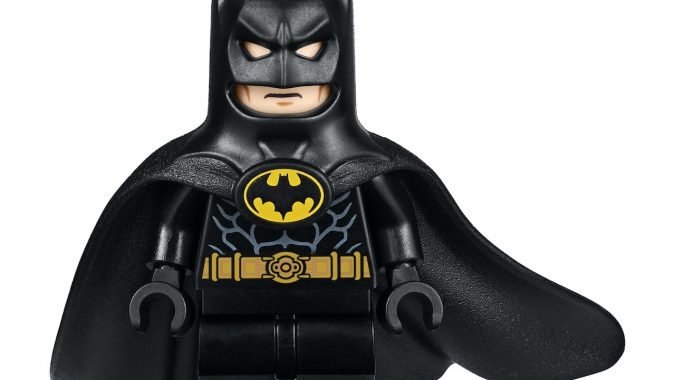 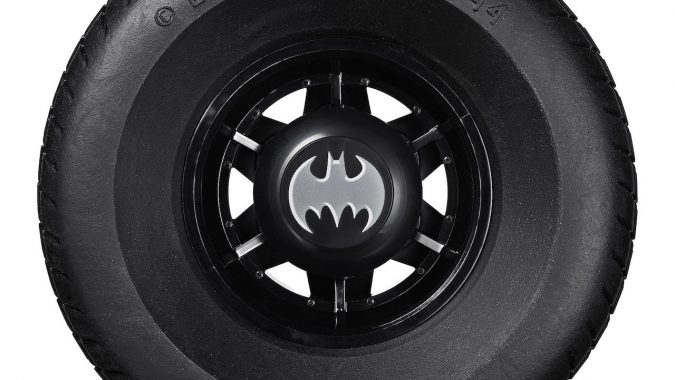 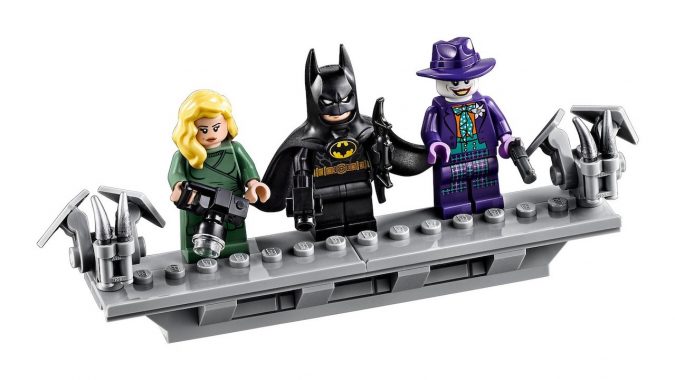 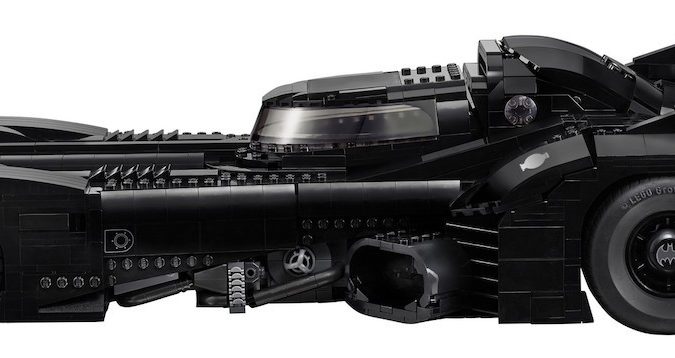 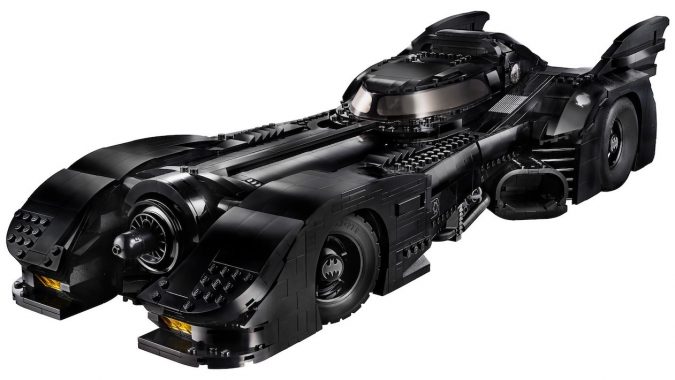 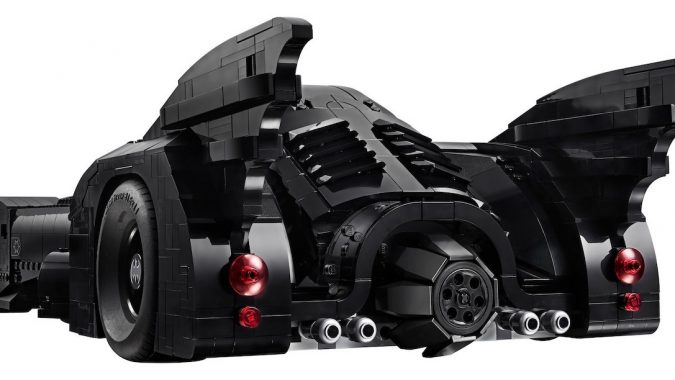 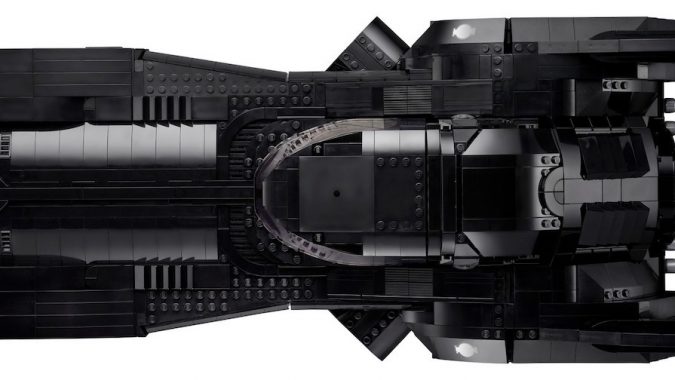