It showed just how good Honda's resale value is.

Not every classic is appreciated. For every big block muscle car, there is a long forgotten six-cylinder base model. Long since sent to the junkyard. Or worse yet, desecrated as a clone of its big brother. Some of those less-loved classics still survived.

Like this remarkably well-preserved 1977 Honda Civic CVCC. A simple car, from a simple time. One that many readers under 40 probably never remember seeing in person. In a field that included multi-million dollar cars from Porsche, Ferrari, and Lamborghini, it’s easy to overlook the humble workaday CVCC. And that’s a shame. Because even the owners of those exotics have a daily driver. A car designed not to turn heads and quadruple speed limits, but one designed to be affordable, economical, and reliable.

The Civic CVCC was built from 1972 until 1979, and in that time Honda sold nearly a million of them. It’s the car that really launched Honda into the mainstream in the U.S. and Canada. The Compound Vortex Controlled Combustion technology that gives the car its name was a marvel of the time. The car could manage better than 6 L/100 km during a time that some land barges struggled to break 20. It was so clean that it didn’t need a catalytic converter. Sadly, few survive. Their mechanical reliability wasn’t quite matched by Honda’s undercoating and rustproofing at the time. The low value and low demand of this car after a few generations of newer models on the used car market didn’t help either, and a large repair bill could easily mean the end of the road. 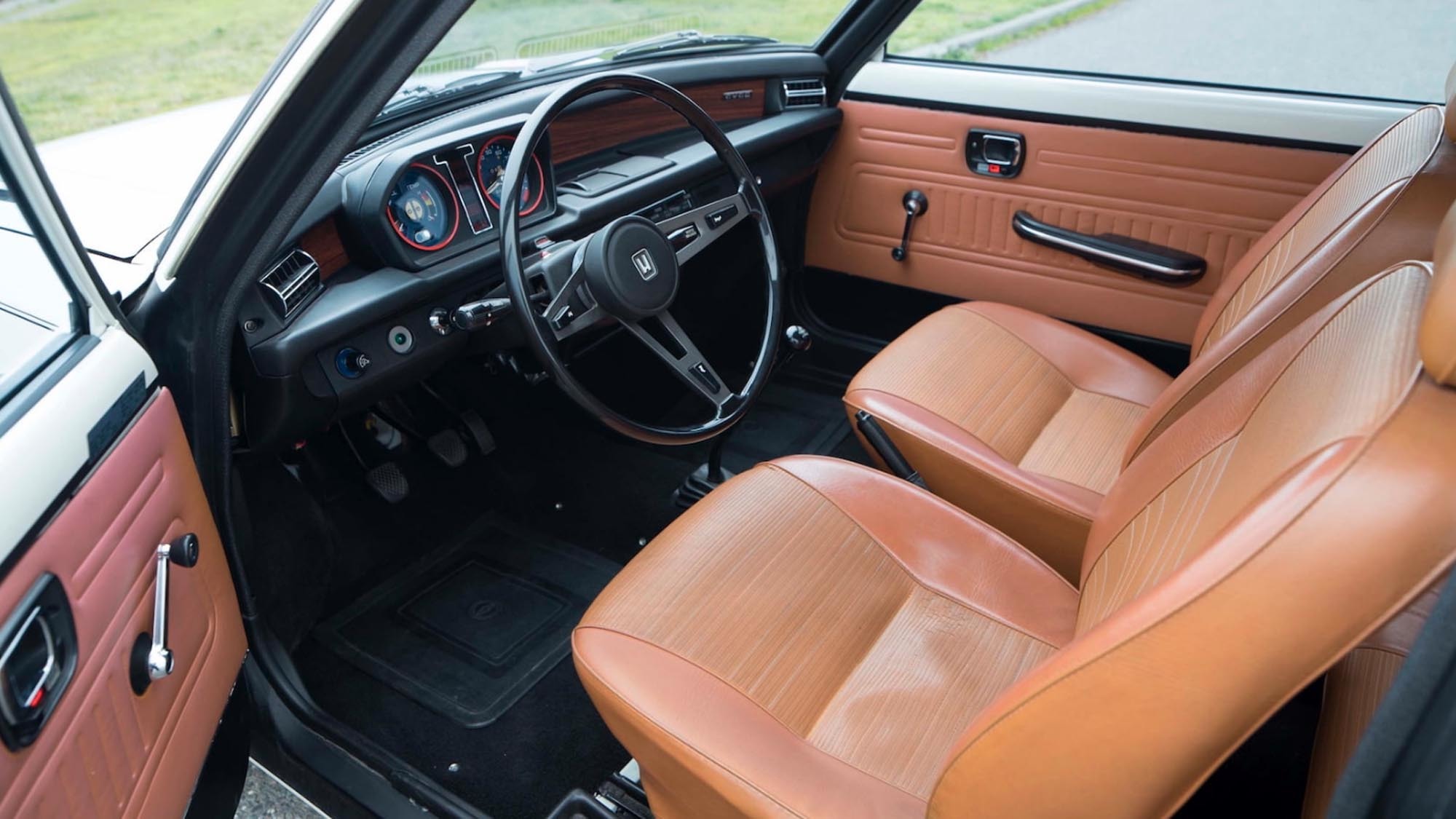 But not for this car. This car survived. With just one original owner, this California car has under 20,000 miles (32,000 km) on the odometer. It still wears its classic California blue license plate, which automatically makes it even cooler.

This car is equipped with a 1.5L four-cylinder engine, a four-speed manual gearbox, and not much else. There’s a radio, a heater, a tan vinyl interior, and a pinstripe from the factory. Along with all of the original paperwork including a copy of the cheque used to pay for it. It looks like brand new, and it’s might just be the cleanest CVCC anywhere.

It’s an absolutely astoundingly original piece of automotive history, and it showed just how good Honda’s resale value is. The car sold at Mecum’s Monterey auction last weekend for US $22,000. Or about the price of a loaded new Honda Civic. We’d probably rather have this one. 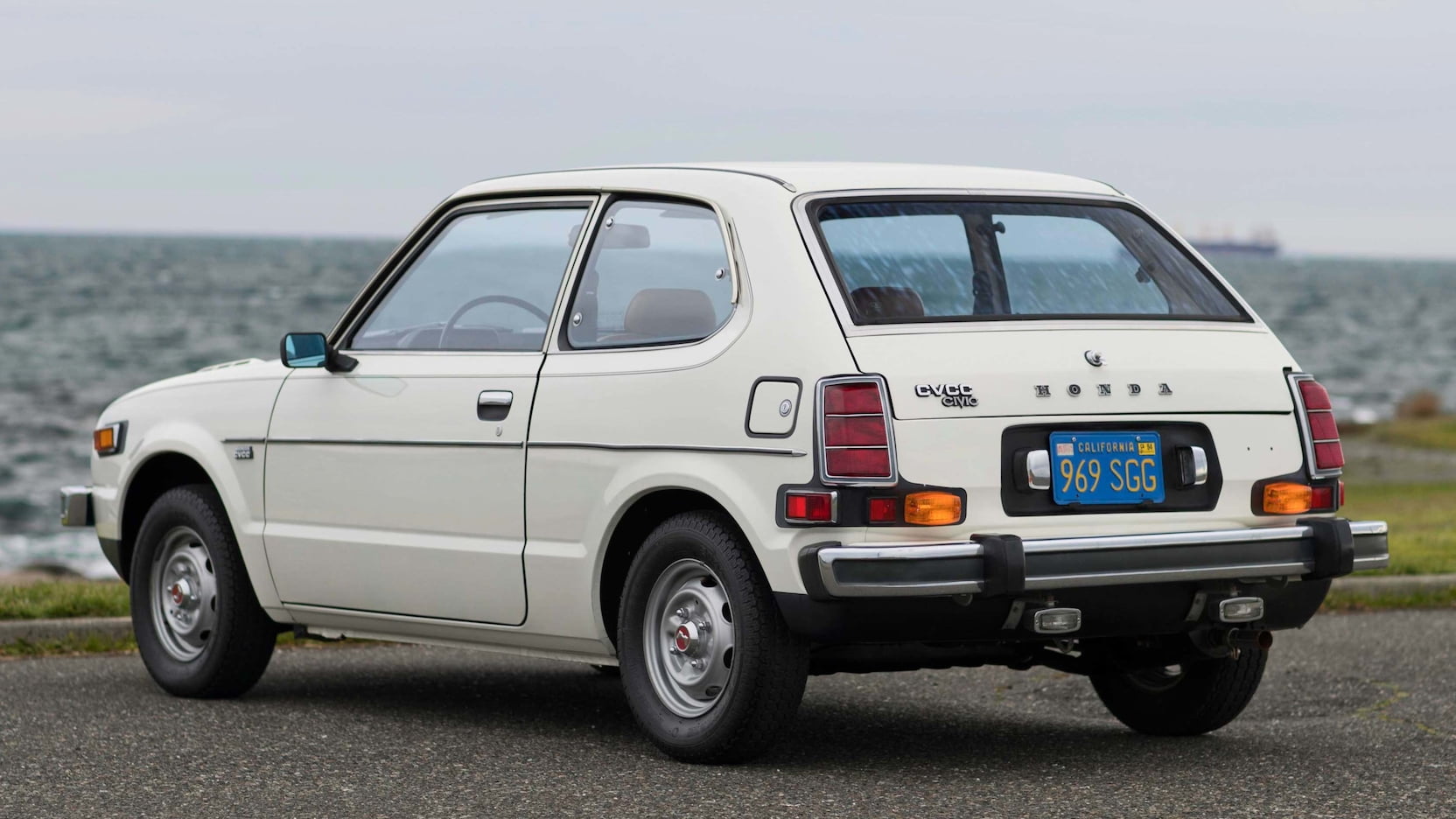 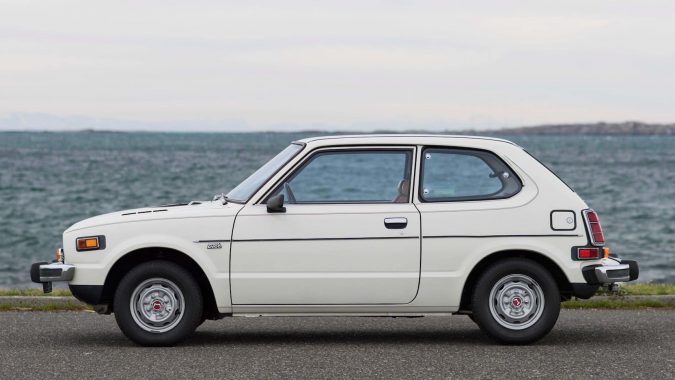 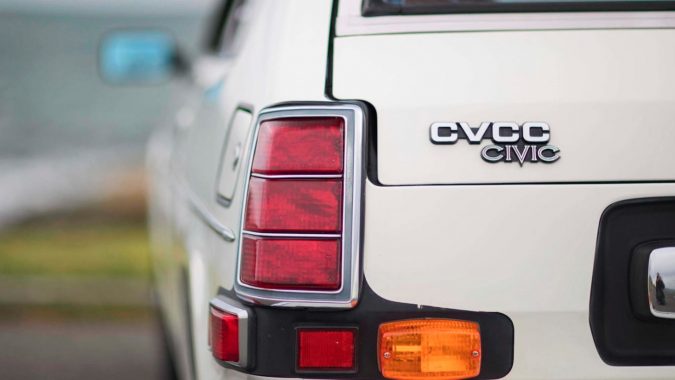 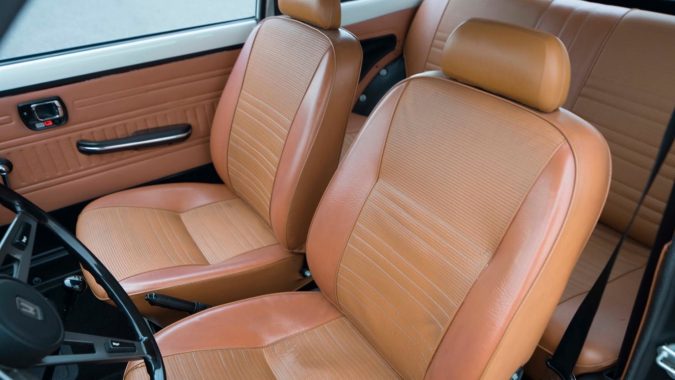 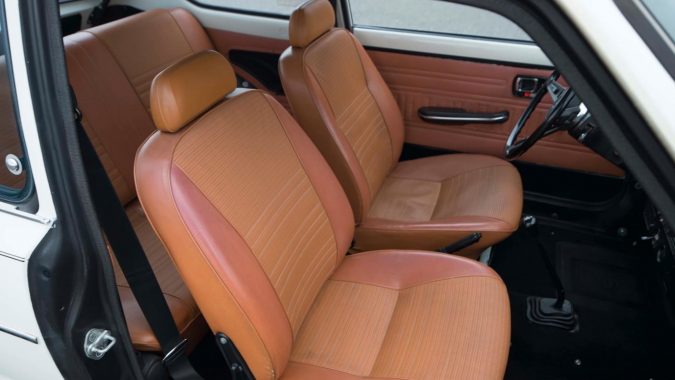 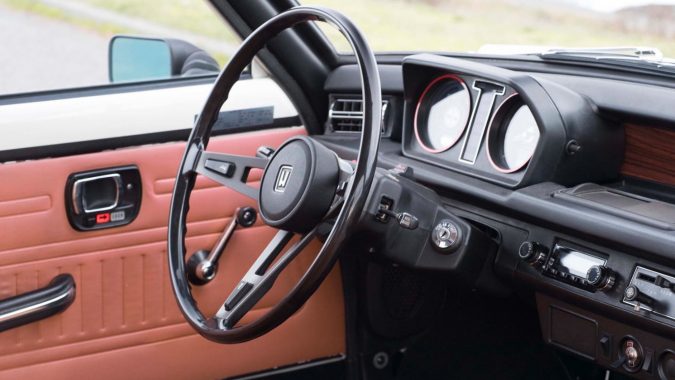 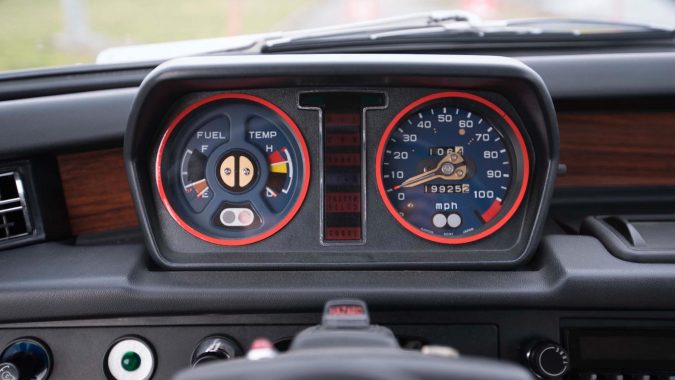