BMW has released details about its much-anticipated M6 convertible, due to hit showrooms later this year.

BMW has released details about its much-anticipated M6 convertible, due to hit showrooms later this year. The 10-cylinder, 507-hp drop-top features a 7-speed Sequential M Gearbox (SMG) and can sprint from 0-100 km in 4.8 seconds. Based on the 6 Series Cabriolet, the 2+2 M6 has a three-layer, fabric “fin” roof that when raised, bears the same coupe look as its hardtop sibling. Other notable features include interior and exterior performance accoutrements from the automaker’s M division, iDrive and Drivelogic, which gives the driver 11 different drive programs to individually adjust the gearshift characteristics of SMG to his or her preferred style of motoring. 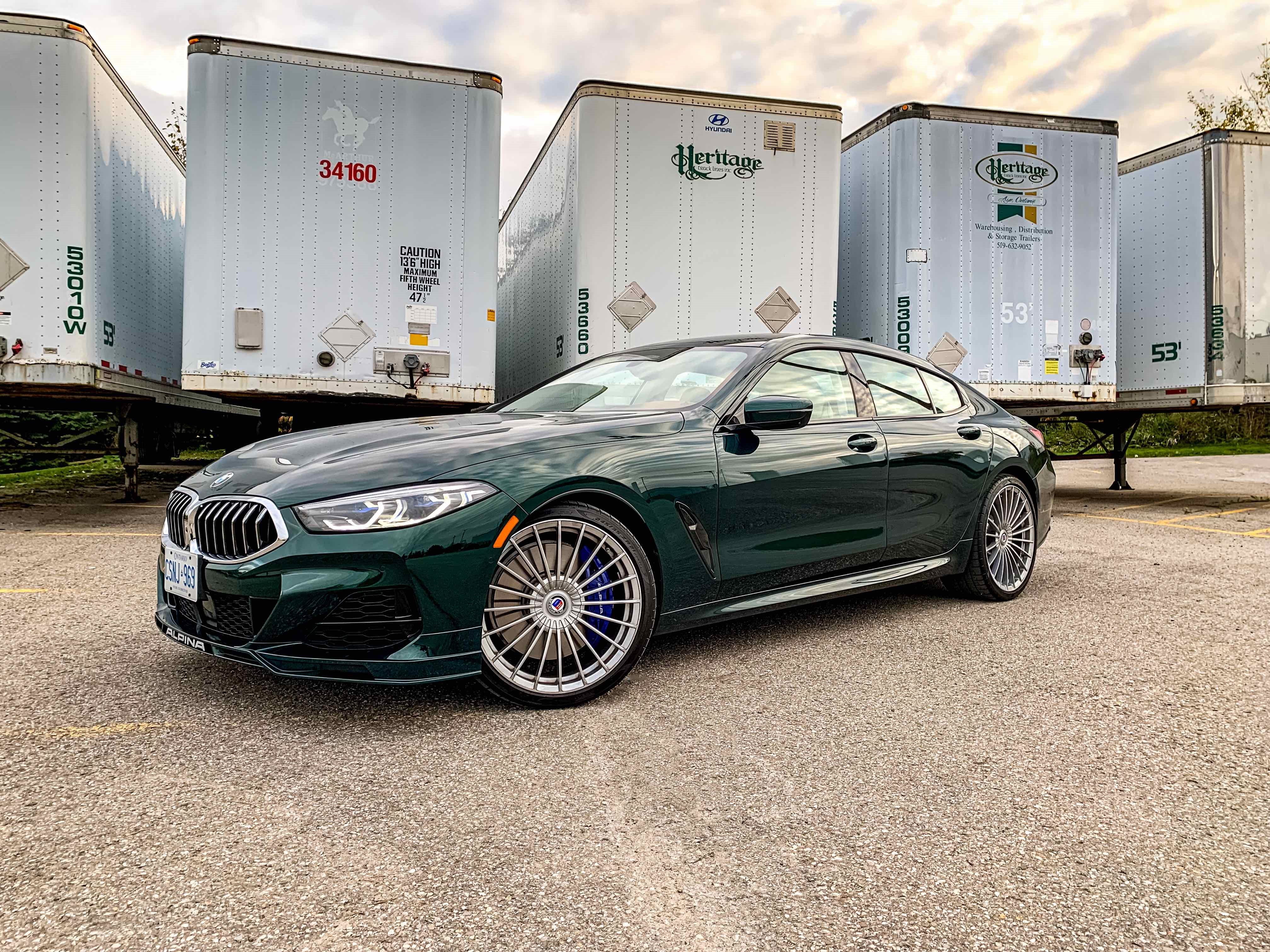