Nissan’s strength in sedans continues with Nissan Altima, which tied for best Midsize Car with two other vehicles in the 2019 APEAL Study. With a refreshed Maxima, all-new Altima and the upcoming all-new Versa Nissan is set to have one of the freshest sedan lineups in the industry.

Three other 2019 Nissan models performed better than the non-premium APEAL average in their respective categories: Armada, Murano and Titan.

In the 2019 IQS awards, Titan was ranked not only the best performer in the “Large Light Duty Pickup” segment, but also tied for seventh in fewest overall problems among all vehicles studied.

The annual APEAL Study, now in its 24th year, surveys purchasers and lessees of new vehicles, giving owners a platform to evaluate their cars, trucks and SUVs across 77 specific attributes.

The results are combined into an overall APEAL score measured on a 1,000-point scale. 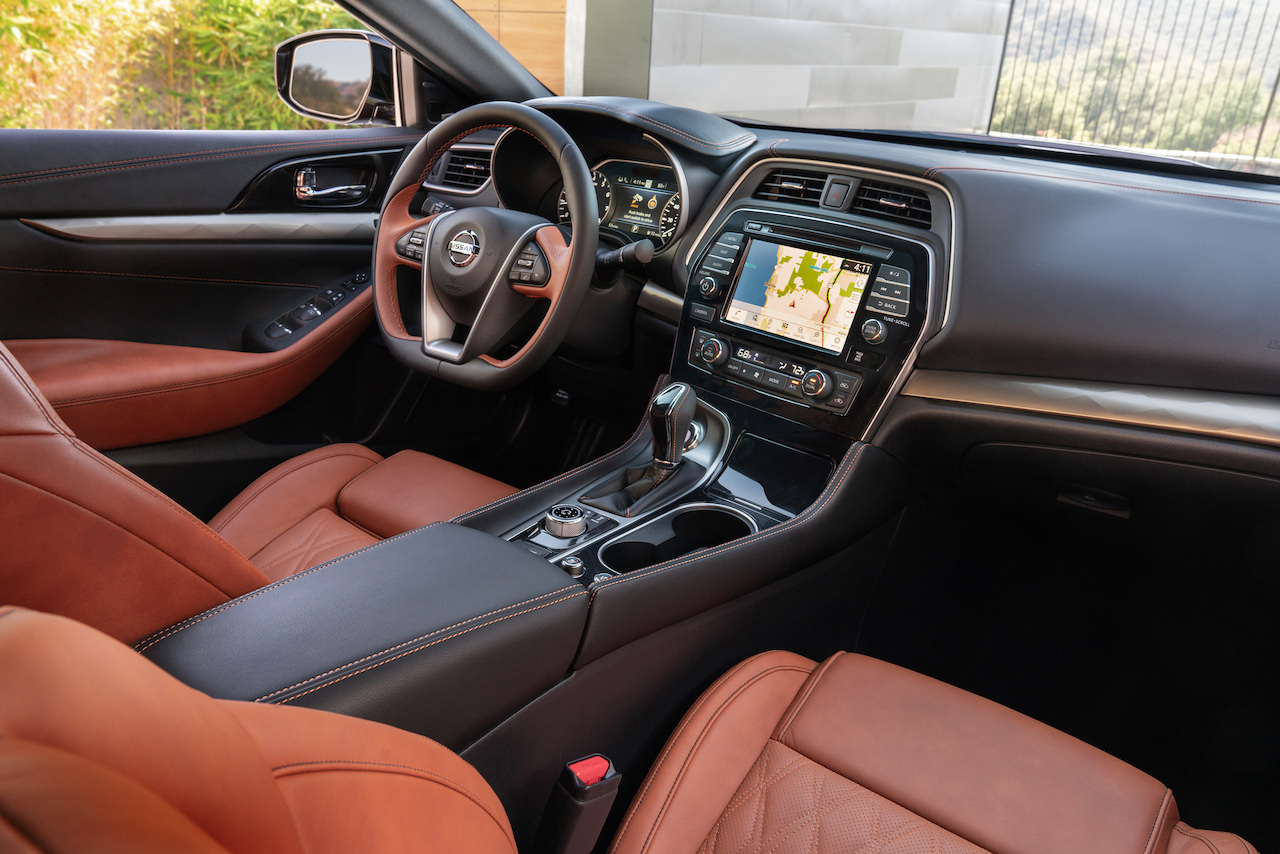