Mike Holmes (who insists he’s “just a contractor”) is a true Canadian celebrity whose various shows are televised in more than 100 countries. He lives in a modest 2,000 square-foot, 1970s style home northwest of Toronto and we recently met at his new, 1,850 square-foot Mancave, the subject of an upcoming two-hour, HGTV special, .

Holmes is a confirmed gearhead whose vehicle collection includes a pair of ’32 roadsters (one red and one blue), a Boss 302 Mustang, a Range Rover, two BRP Spyders, a Kawasaki Vulcan, and a 1985 Yamaha V-Max.

Mike started with dirt bikes at a young age. “I was the crazy kid on the trails, doing wheelies, going as fast as possible, stuff that I certainly wouldn’t recommend now.”

His first car was a Chevrolet Celebrity station wagon, “to carry lumber. I should’ve bought a truck but it was the right price.” Mike renovated his first basement (including electrical) when he was 12, ran a large contracting business at 19 and, “at 21, I went on my own and haven’t looked back.”

Next he bought a Ford Econoline van and “did it up with captain’s chairs, a killer stereo and big mag wheels.”

He regrets selling the van. “I loved the van but it wasn’t practical as my kids were beginning to grow. I could sleep in it, it had the windows, the blinds, and a POUNDING stereo (even now, I’m a big stereo guy). I recently bought another one to relive those days. We don’t see customized vans anymore.”

Mike’s favourite car is “my Range Rover. It’s the Autobiography Edition, one of only 300 made and I love that car. It’s spectacular as it mixes luxury with handling, performance and off-road ability all in one. It goes anywhere I want to go, but I don’t take it out much, there’s probably only about 3,000 kilometers on it right now. I kind of cherish it. ”

Even though he aced his automotive courses in school, Mike practices what he preaches. “I leave all the mechanical work to the pros. Auto wasn’t what I pursued — I’ve been doing what I’m doing since I was very young, and I don’t see the point of tinkering.” He laughed, “I do wash and wax them though.”

As we talked about his motorcycles and Spyders, Holmes seemed to relax and a visible calm came over him. There are so many demands on his personal life, one of the few places he finds refuge (as so many of us do) is when he puts everything aside and goes for a ride. He laughs, “I put on my helmet, nobody can recognize me and I can just unwind and ride around in peace.”

Holmes has really gravitated to the three-wheeled BRP Spyders. “I think it’s intelligently made, it’s comfortable, and maybe because it’s bigger and wider, it’s an eye catcher and while I’m riding it, motorists see it. To me, it’s safer.”

Mike takes his vehicles to shows and cruise nights to raise awareness of the Holmes Foundation, a charitable organization that supports training young people in the skilled trades through apprenticeships, scholarships and bursaries. “It’s a way to let kids know the Foundation exists and at the same time, get them interested in the trades. I believe it has made a difference and that young people are finally saying, ‘Hey, I want to get into the trades.’”

Holmes believes we’re facing a major shortage in tradespeople. “And it isn’t just about finding a good contractor, painter or plumber. Trades people support every major infrastructure and industry in the world — that’s transportation, healthcare, communications — everything.

The Holmes Foundation is one step in correcting that shortfall, and Mike is also an ambassador to WorldSkills, an international competition involving over 40 different trades. “It’s basically the Olympics of the Skilled Trades and what I saw this year in Germany, blew me away.”

The next WorldSkills is in Brazil in 2015, “and I’m working towards getting it on television to help get the right people in the right trades. I am very proud to be part of that and I’ll be involved till the day I die.”

Holmes’s various shows are televised in over 100 countries and, “it was a real shock to turn on the television in Europe and see myself dubbed in German saying ‘richtig machen’ (Make it Right).”

For more details on Mike’s vehicles as well as an insight into his incredible Mancave, check out , a two-hour special airing September 1 at 8 pm on HGTV Canada. The new season of airs Tuesdays, also on HGTV Canada.

If you happen to see someone on a three-wheeled Spyder painted to look like an F18 jet fighter, it’s probably Mike, de-stressing and “riding it right.”

Correction – September 05, 2014: This article was edited from a previous version that mistakenly said the Spyder is manufactured by Bombardier.

In fact, it is manufactured by Bombardier Recreational Products, a separate company. 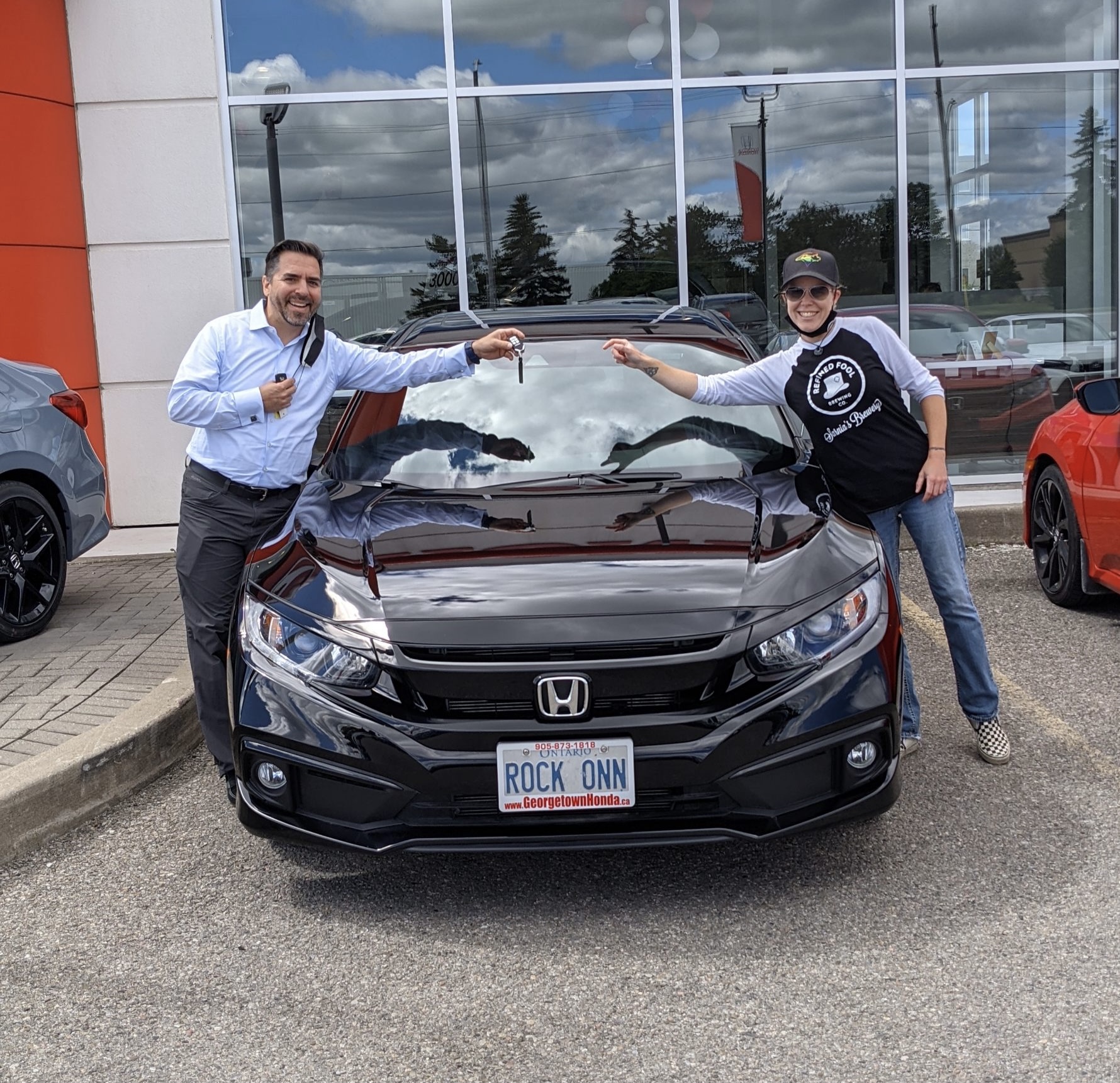