From the Cruze to the Jetta, These Five Cars Topped My List in 2017

Mike Johnston's top five of 2017: The Volkswagen Jetta seems to get better every year. It features the perfect blend of style and technology.

At my age it is a necessity most days but there is nothing more satisfying than looking at a completed list at the end of the day.

So when I was asked to list my five favourite rides in 2017 I jumped at the chance.

It gave me an opportunity to look back at the vehicles I had the privilege to test drive in 2017 and reflect on why they made me smile or had a friend or co-worker give a thumbs up.

Before I start I have one caveat. While my list includes my five favourite vehicles I also approached it from a practical point of view. I had the chance to drive the 2018 Audi Spyder for a week this past summer and it was by far my favourite car but it isn’t very practical so it gets an honorary mention.

So in order from five to one here are my top five. 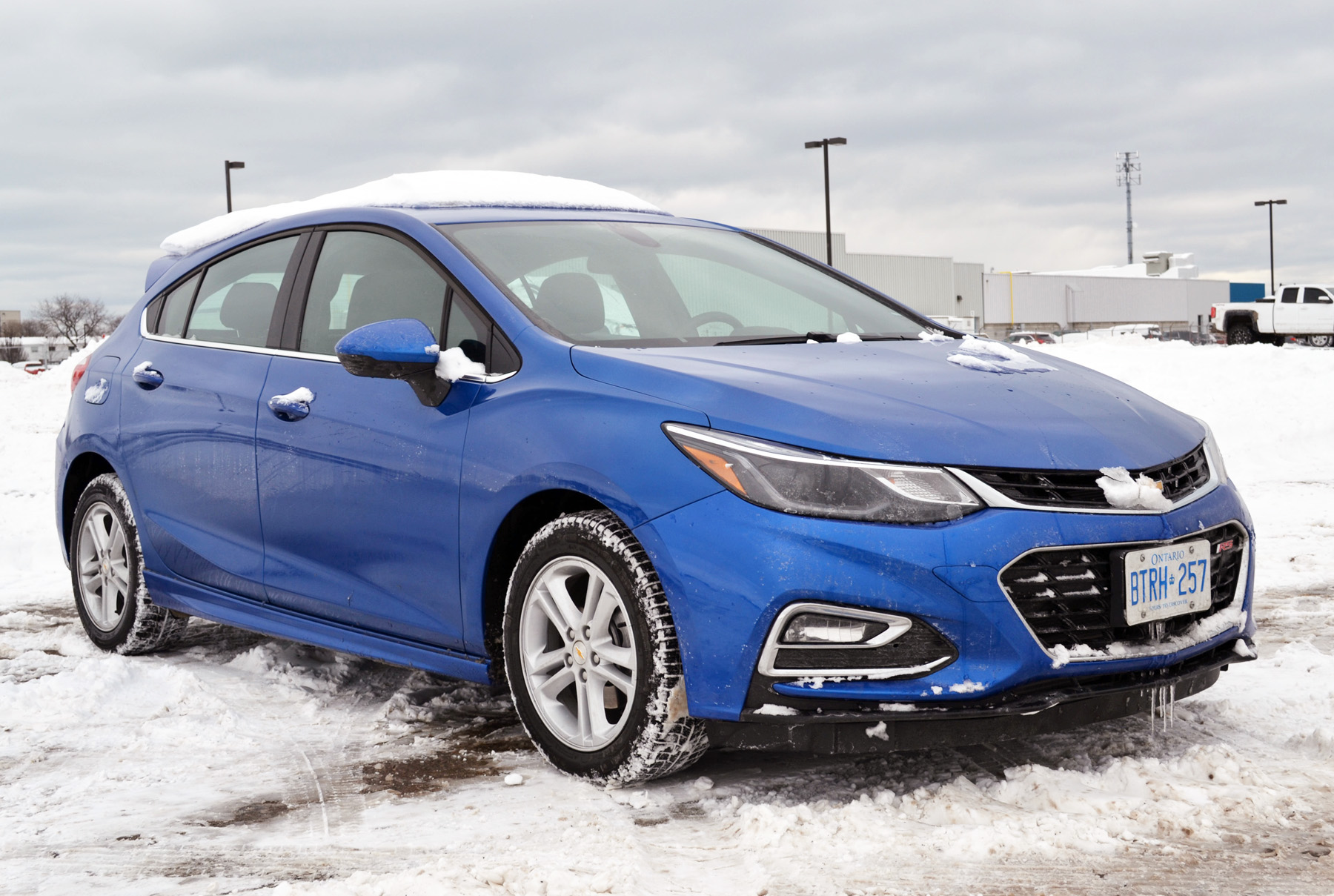 The Cruze has been a success story for GM and after a week with the sporty hatchback it was easy to see why.

The 1.4-litre turbo charged engine was responsive and quick off the line. The hatchback had enough room for my wife and three adult boys and the ability for all three to connect to the built in 4G Wi-Fi was a big plus.

I remarked at the time that the interior of the Cruze was one of the nicest I have seen in a small car and that is true to this day.

GM built it right when it built the Cruze. 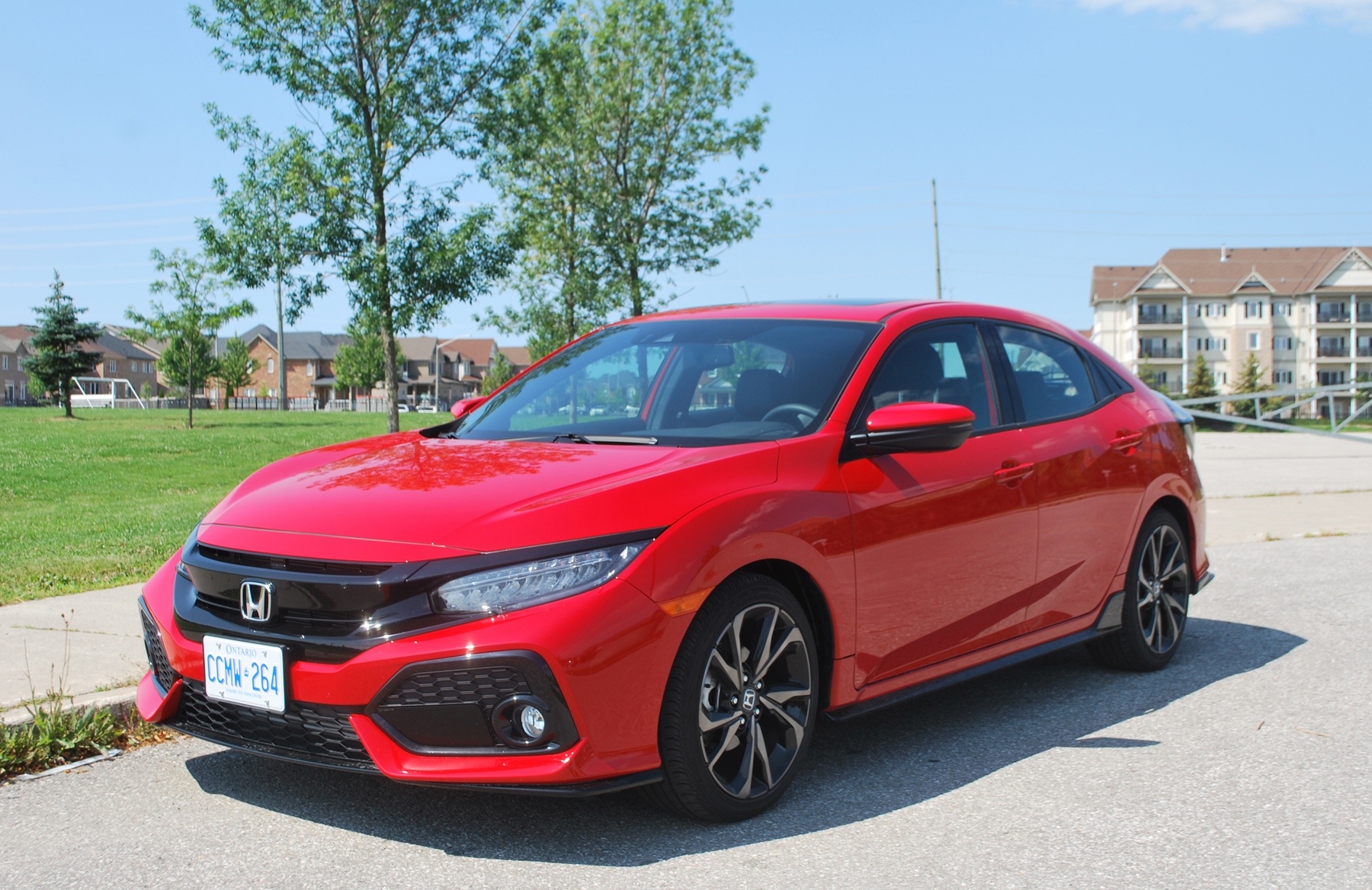 If you live on any street in Canada with a lot of driveways you are bound to see at least one Honda Civic.

It is the backbone of Honda and if you have spent anytime in one you can quickly see why.

This is a car that is practical and fun to drive. I had the Sport Touring Civic Hatchback for a week this summer during a time when it didn’t rain.

The 1.5-litre, turbo charged, four-cylinder engine provided plenty of power for highway driving. The Rally Red colour drew a lot of attention from co-workers with some asking if the car was indeed a Honda.

With great styling, a long list of standard features and a model to fit any budget, the Civic will continue to be the backbone of Honda. 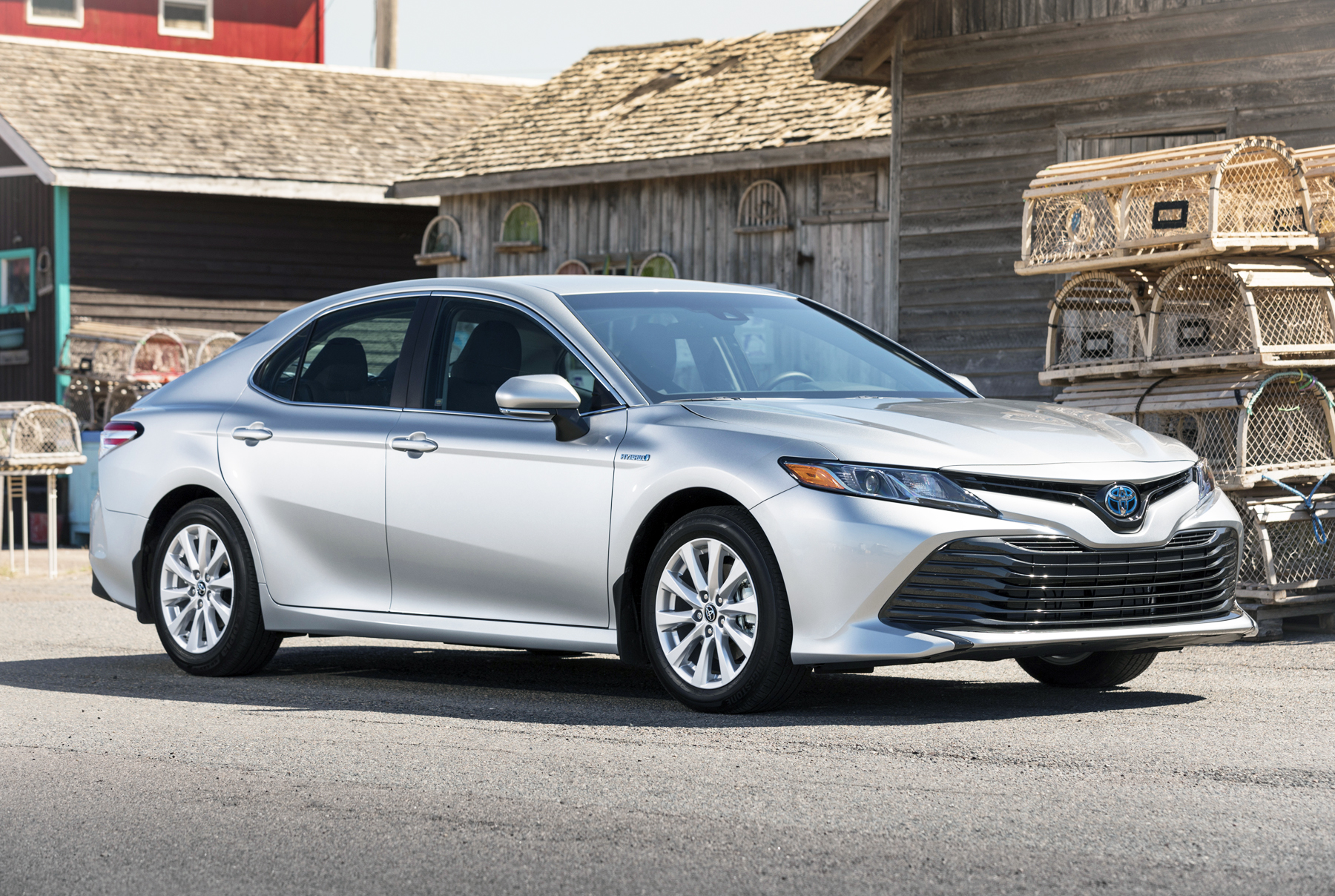 Like the Civic for Honda, the Camry is a mainstay for Toyota. Just recently I returned a Toyota Camry Hybrid and found myself still thinking about that car weeks later.

Everything about the Camry oozes class from the well-designed interior to the ultra quiet electric motor which turns on without a sound at the push of the start button.

The Camry has ample room for five adults and the hybrid ensures you won’t be pulling into a gas station every other day.

The Camry is a solid car that will last you a long, long time. 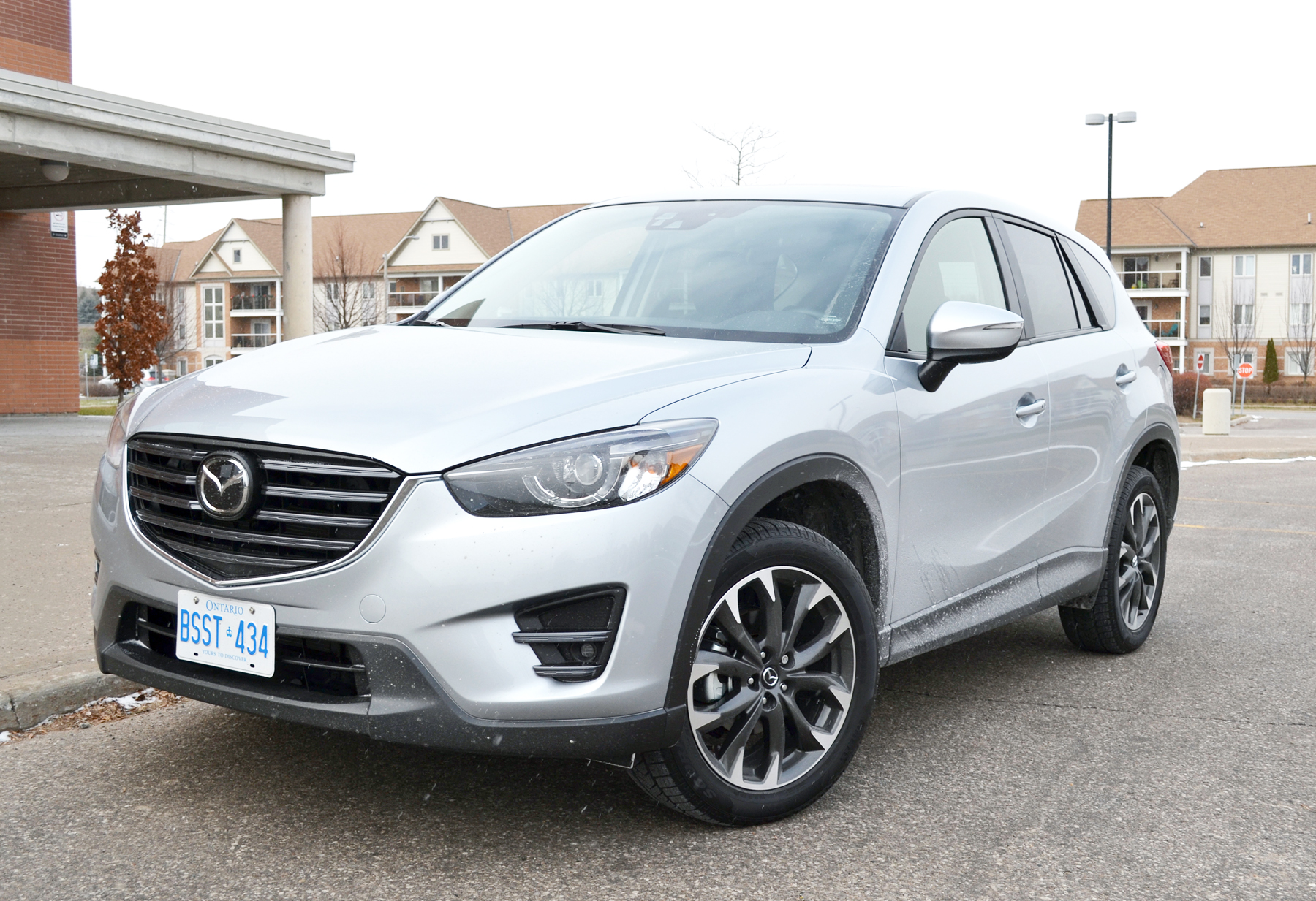 Of all the crossovers I drove in 2017, this was by far my favourite.

What isn’t there to like about Mazda’s perfect crossover.

My GT AWD tester featured a 2.5-litre DOHC four-cylinder engine that provided ample power, but hit the sport button and the engine came to life and while it wasn’t a muscle car, hit the accelerator and you will be pushed back into your seat.

Mazda has a great line of crossovers with the CX-5 just the right one for growing families who need lots of room. I found the CX-3, the CX-5’s little baby brother, to be too small for my family when I reviewed it last year.

I noted at the time I would buy the CX-5 if I were ever looking for a crossover and nothing I have driven since then has made me change my mind. 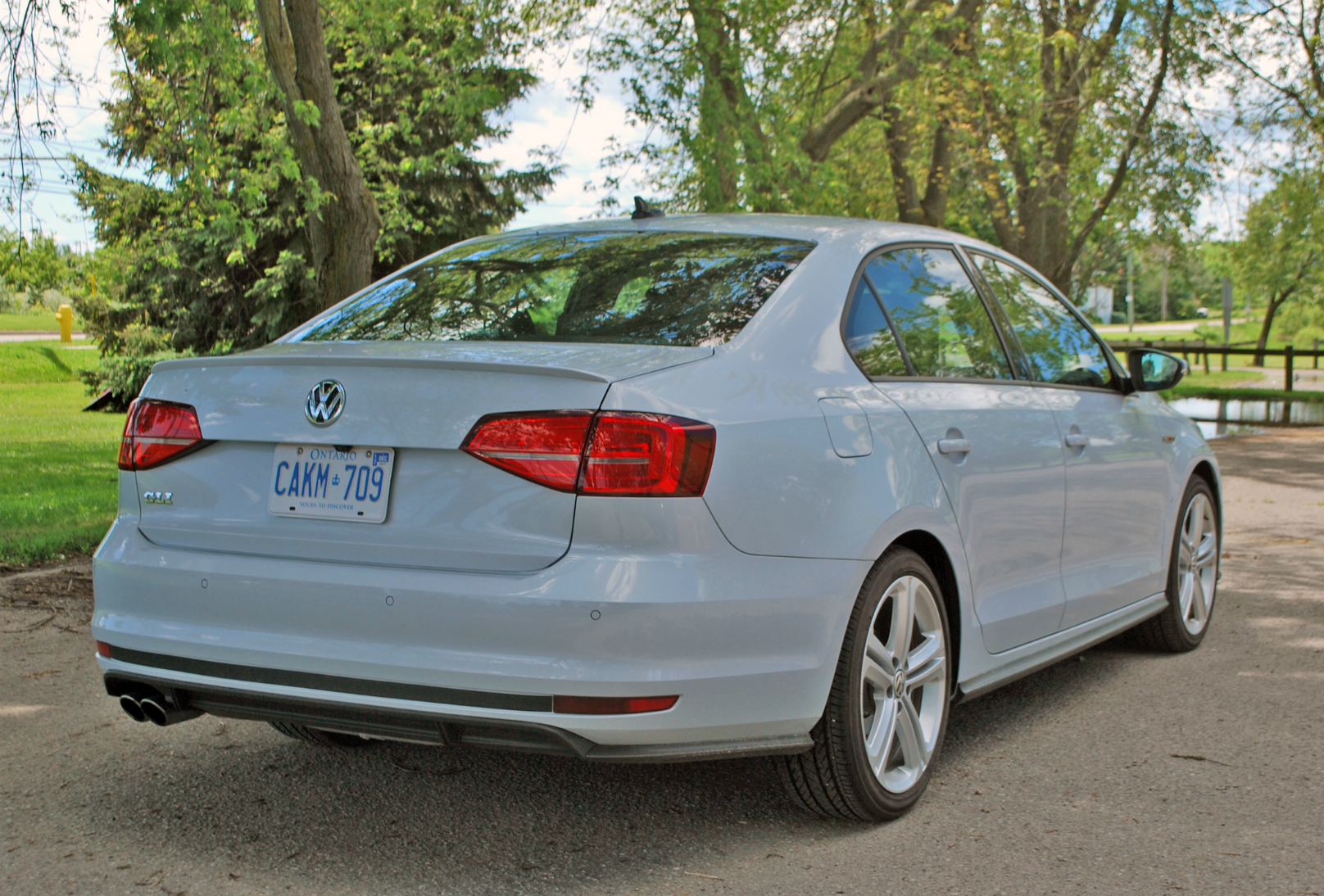 When I look back on the review I wrote for the Jetta it’s no wonder this was my favourite car in 2017.

The Jetta is a compact car that has more room on the inside than it should.

There is plenty of room for five adults and the trunk seems to go on forever.

On the technical side the Bi-Xenon headlights with an adaptive front-light system are still the best I have encountered.

Driving at night, turn the wheel slightly and the headlights move 13 degrees in that direction. It’s a great feature.

The Park Distance Control on the Jetta helps you avoid running over small concert barriers that you might not otherwise see when you drive into a parking space. While some drivers like the more sloping design of a Camry or Civic, I like the little-outside the box look of the Jetta.

It doesn’t flow in a perfect line from back to front. There are design elements that stand out.

I continue to think the Jetta has one of the best-designed interiors and I am a huge fan of the infotainment system which has a proximity detector which brings up more information as your hand approaches the screen.

The two-litre, TDI engine produces 210 hp, enough to get you up to speed quickly when entering the highway. Yes the Jetta is on the more expensive side at $36,000 but you get a lot of car and technology for your money.