Growing up in Alberta I had my learner’s just days after my 14th birthday and my full drivers license a week after I turned 16.

I remember finally feeling like a grown up; I had been waiting for this moment for years. With my license in hand, the next step was to buy my first car.

Mom and Dad made me a deal; they would match me dollar for dollar to buy myself any car I wanted. I had been working for about six months and had saved just under $1,300. My dad and I looked at about 6 or 7 vehicles before I spent $2700 on a second hand 1982 blue Pontiac J2000 hatchback.

The J2000 was previously the called the Sunbird. In 1982 it became a front-wheel-drive vehicle powered by a 1.8L 4-cylinder engine and had a name change. In 83 it dropped the ‘J’ and eventually the Sunbird became the Sunfire.

The first day I had it on the road I went and splurged on brand new blue seat covers, a vanilla scented air freshener, unicorn license plate frame and a CD converter. The car had a stock cassette player but I needed to be able to play music from my discman.

Having power windows meant I could crank up Madonna and sing at the top of my lungs while I felt the wind blow through my hair.

My dad wanted me to be independent. He taught me how to change the tires, pump my own gas, check all the fluids and even change my own oil.

I constantly forgot to turn off my lights and quickly learned how to jump-start the battery. It was very empowering to be able to do all these tasks myself. I am super-grateful to have a dad who thought it was important for me to learn these skills.

As a teenager I was a bit forgetful. Not only did I frequently forget to turn the lights off, I repeatedly locked my keys inside. One of my friends figured out how to jimmy open the back hatch window with a screwdriver and I learned how to unlock the driver’s side door with a coat hanger. By the third or fourth attempt, I could unlock it under 10 seconds.

I can’t imagine that this looked very good to people as they passed by. Twice I had to explain to the police that this was in fact my car and I was just getting my keys.  I don’t think this was a skill that my dad would have been proud of, but at least it stopped me from calling for help every time I misplaced my keys.

I drove my J2000 for years and loved it so much that my first brand-new car was a Pontiac Sunfire.

Like your first kiss, I don’t think you ever forget your first car. It was nothing flashy but it was mine.

Wheels.ca will take a journey back in time and ask our writers to tell us about their first cars and the memories that likely shaped who they are today. We will feature a new story every Thursday. #TBT.

We would also love to hear your first car experiences. Share them here kdsouza@wheels.ca and Wheels.ca will publish the best ones. Links to previous stories below. 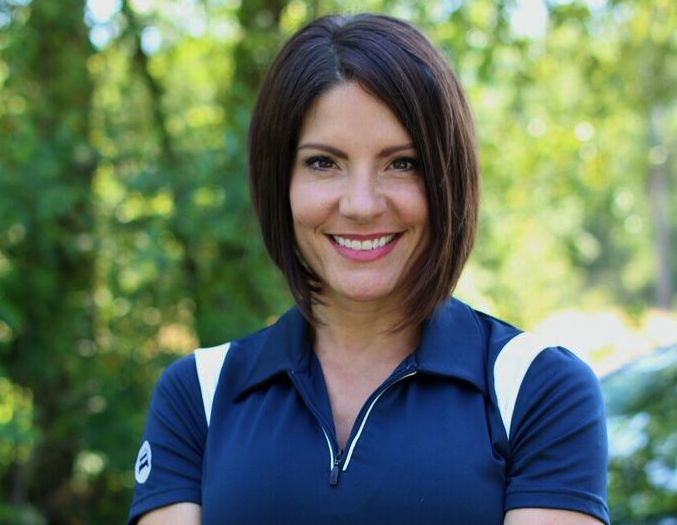