News Roundup: 2022 Civic Hatch, Jeep on 35s, Canadians Not Sure About AV's, More

This week in the news, Honda introduces the new Civic hatchback, Canadians are not thrilled about self-driving cars, Jeep goes big (on tires), Volvo is going all-LiDAR all the time with the next XC90, and Acura's TLX Type S is nearly at showrooms.

Honda has just revealed the companion for the 2022 Civic sedan. It’s the 2022 Honda Civic Hatchback and this time the brand has taken some big steps to boost the style of the car. A much sleeker roofline and more glass do the job, but despite a roofline 25 mm lower than before Honda says there will be equal rear-seat headroom. Extra windows should improve visibility and the hatch opening is 40 mm wider to give better access to the space. While the last-generation Hatchback was turbo-only, this time the car is made in America and not the UK (the sedan will still be made in Ontario), and so the 2.0-litre non-turbo four and 158 hp is standard on LX. The 180 hp 1.5-litre turbo-four will come with Sport and Sport Touring trims and all three will offer a CVT or optional six-speed manual. For the rest of the details, look to the Civic sedan as the cabin, which includes a much-touted new interior, will be mostly shared. Expect pricing and complete specifications soon. 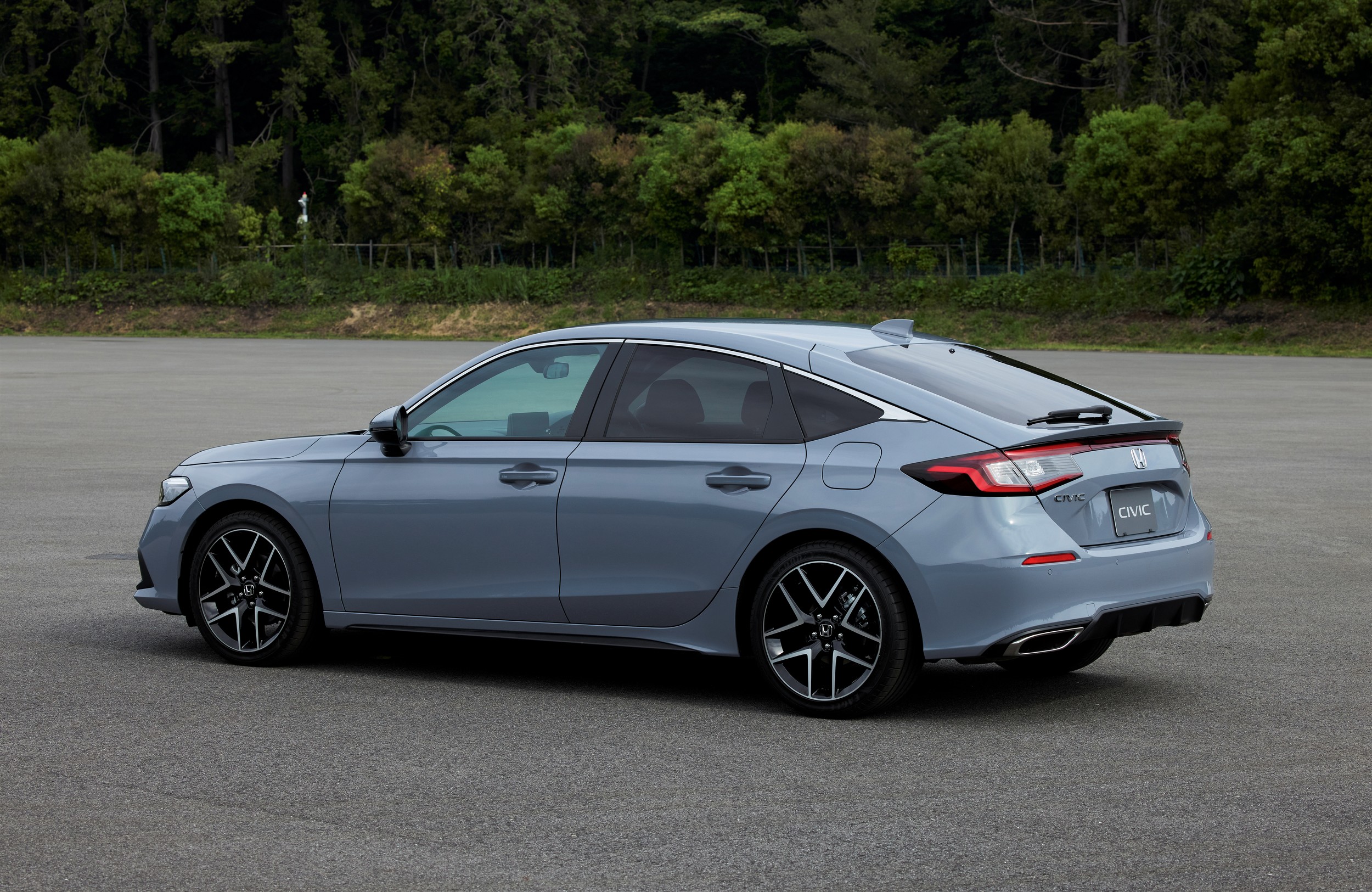 Not sure about the autonomous vehicle future? A new survey of Canadians from Car Gurus shows that you aren’t the only one. Less than a third of Canadians are excited about a self-driving car, the study found, with 38 per cent neutral and 29 per cent saying that they are concerned about the cars. Thirty-six per cent said they were not comfortable with any of the presented scenarios including being the pilot of a self-driving car, being a passenger in one, putting a loved one in one, or even sharing the road with them. In contrast, 70 per cent agree that driving assistance features (adaptive cruise, backup cameras, etc.) make travel by car safer. When it comes to laying blame, 55 per cent think the manufacturer should be at fault for any accidents in a self-driving car while 45 per cent said the pilot and their insurance. The blame game may well end up being one of the largest roadblocks in the adoption of self-driving cars. Just a reminder that there are no self-driving cars for sale today, nor are there likely to be in the next few years.

Jeep wasn’t going to let Ford’s Bronco be the only off-roader with standard 35-inch tall tires. The automaker has introduced the Xtreme Recon package for the Wrangler Rubicon Unlimited. It adds 35-inch tall BFG off-road tires on bead-lock-capable rims. To help the wheels fit the Jeep will have a 1.5-inch lift as well as retuned dampers to cope with the larger rubber. A 4.56:1 axle ratio will be stock (up from 4.10 on Rubicon) with an available 4.88:1 ratio offering an impressive 100:1 crawl ratio for ultimate rock crawling. It also means more ground clearance and improved approach and departure angles, but the key here is bragging rights. Xtreme Recon is available to order now and expect Ford to fire back.

Volvo is set to reveal the fully electric replacement for the XC90 next year. Now the automaker has announced that it will come with a suite of sensors including LiDAR vision technology and an autonomous driving computer powered by Nvidia. The goal of the new package is to produce a new generation of collision avoidance to make driving safer. The new technology suite will be accompanied by over the air updates designed to improve system performance in the places where severe injuries and fatalities are most likely today. 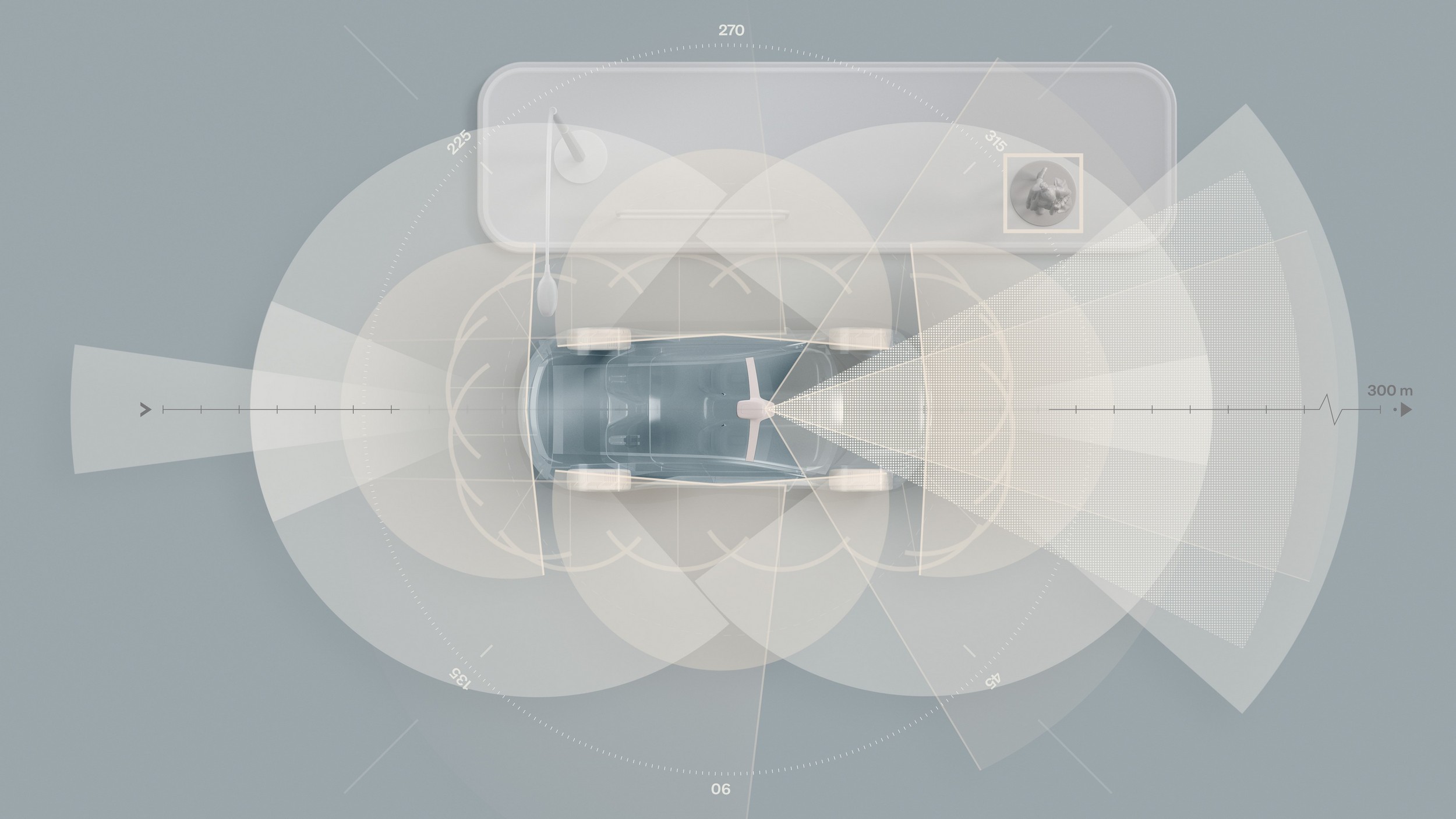 Acura has priced the 2021 TLX Type S. The sports sedan is set to arrive at dealers on June 30th and start from $59,500. It will come with the Type S exclusive 3.5-litre turbocharged V6 making 355 hp. Acura says the car will come with a sport-tuned suspension, sports seats, and a driveline modified to fit the expectations and demands of the Type S driver.