In this week's news update, Hyundai prices an all-new 2022 Tucson, BC gives advice for carpooling during Covid, Porsche adds an electric station wagon, a Honda lets you drive and watch TV, while Land Rover is making a bigger Defender and Mercedes-AMG is adding F1-tech to its road cars.

Hyundai’s 2022 Tucson crossover is all-new, with a much more stand-out face, new powertrains including a PHEV coming, and loads of new technology. The price, though, doesn’t stray far from the template, and the all-new model will start from $27,669 (though adding freight every colour but white will put you over $30k). That’s for a front-drive Essential trim and is an increase of $1,600 from the old model. Higher up the trim range, Preferred AWD is $32,099 while the more sporting N Line trim is $36,999. Essential, Preferred, and N Line are gas-powered while Luxury and Ultimate are both equipped with the hybrid powertrain for $38,799 and $41,499 respectively. PHEV pricing is set to follow later as while the gas and conventional hybrid models are expected at dealers next month, the plug-in won’t arrive until summer. 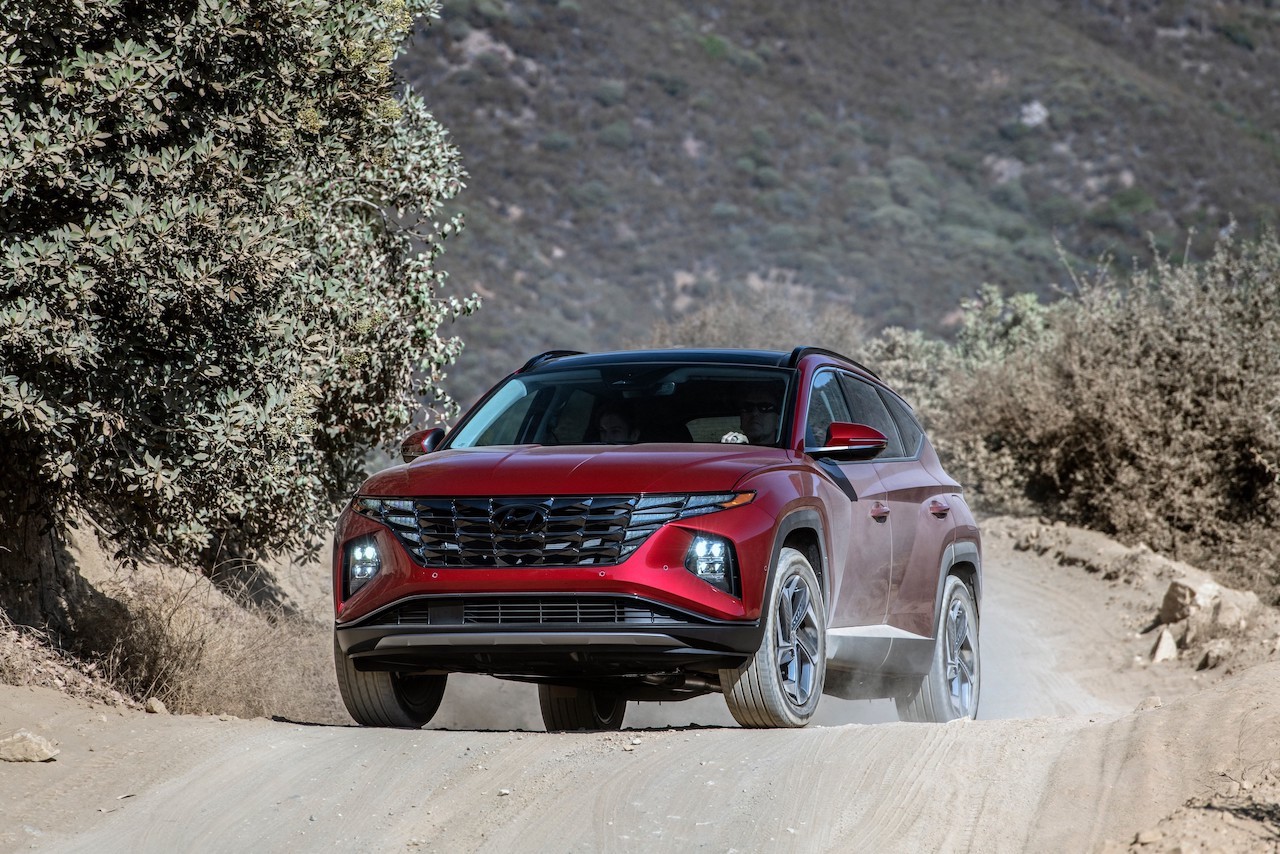 British Columbia’s Centre for Disease Control posted some guidelines for anyone who is planning on taking a ride-hail trip or to carpool with someone from outside of their household during COVID-19, though some of the tips may be easier to follow in Vancouver than, say, the northern portions of B.C. The BCCDC suggests spreading out in the vehicle, so one in front and one in back, wearing your mask, and completing a symptom and risk-check before each drive. They also suggest opening the vehicle’s windows for more airflow and using the fresh air cabin mode instead of recirculate as doing so can reduce exposure risk. Don’t eat or drink on these rides and sanitise high-touch areas and wash your hands. 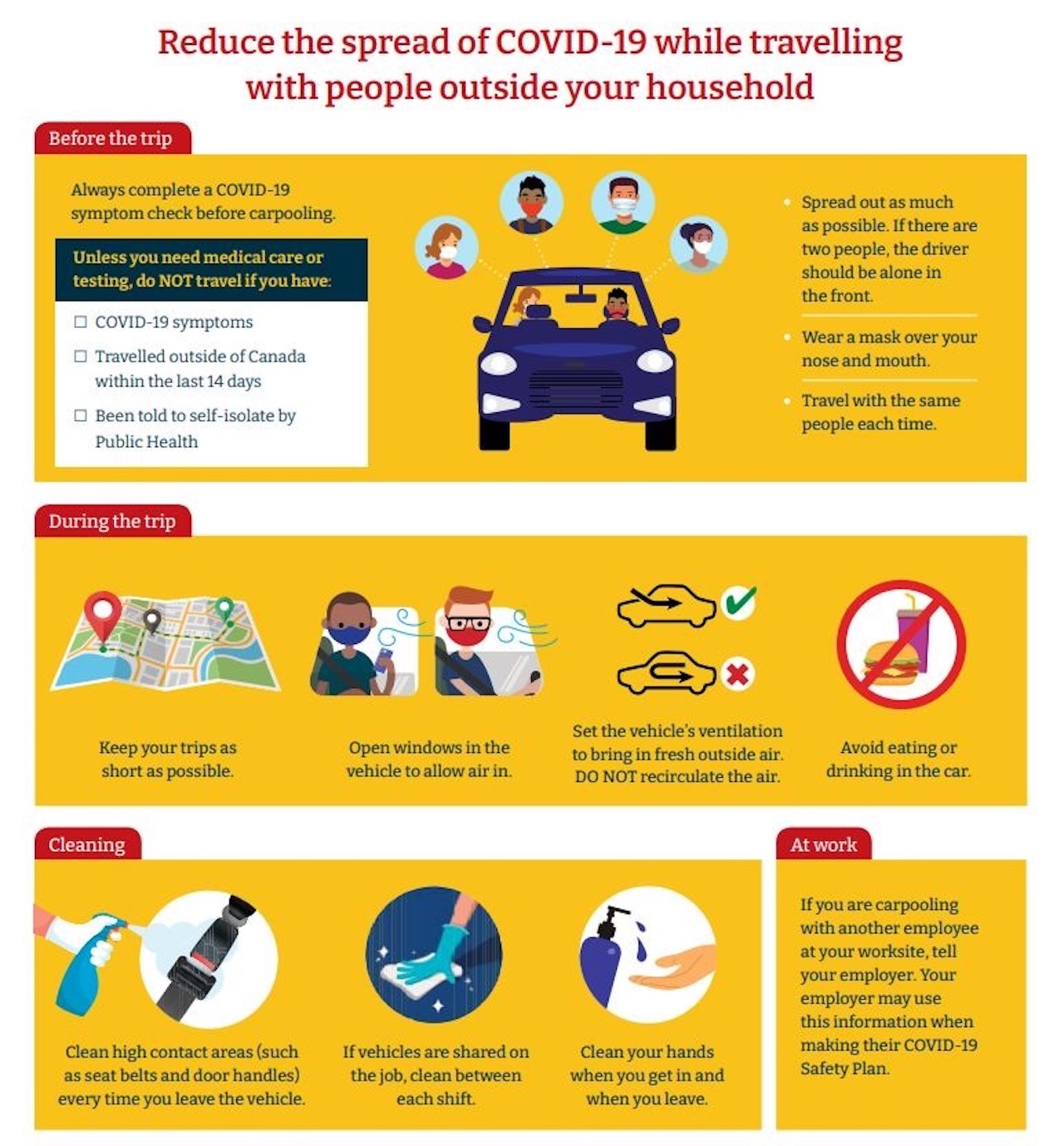 Porsche’s latest Taycan is an off-road electric station wagon called the Cross Turismo. It takes the Taycan and lifts the suspension slightly while adding dark plastic body cladding and extending the roofline to add rear cargo space. Think of it like a Porsche Taycan Allroad and you’ll have the idea. It will be available with numerous powertrain options as in the standard Taycan, including a 375 hp Taycan 4 Cross Turismo and a top-spec 750 hp (on Overboost) Turbo S Cross Turismo. Only the larger 93.4 kWh battery will be offered, and it will have a gravel mode for rocketing silently down cottage paths. 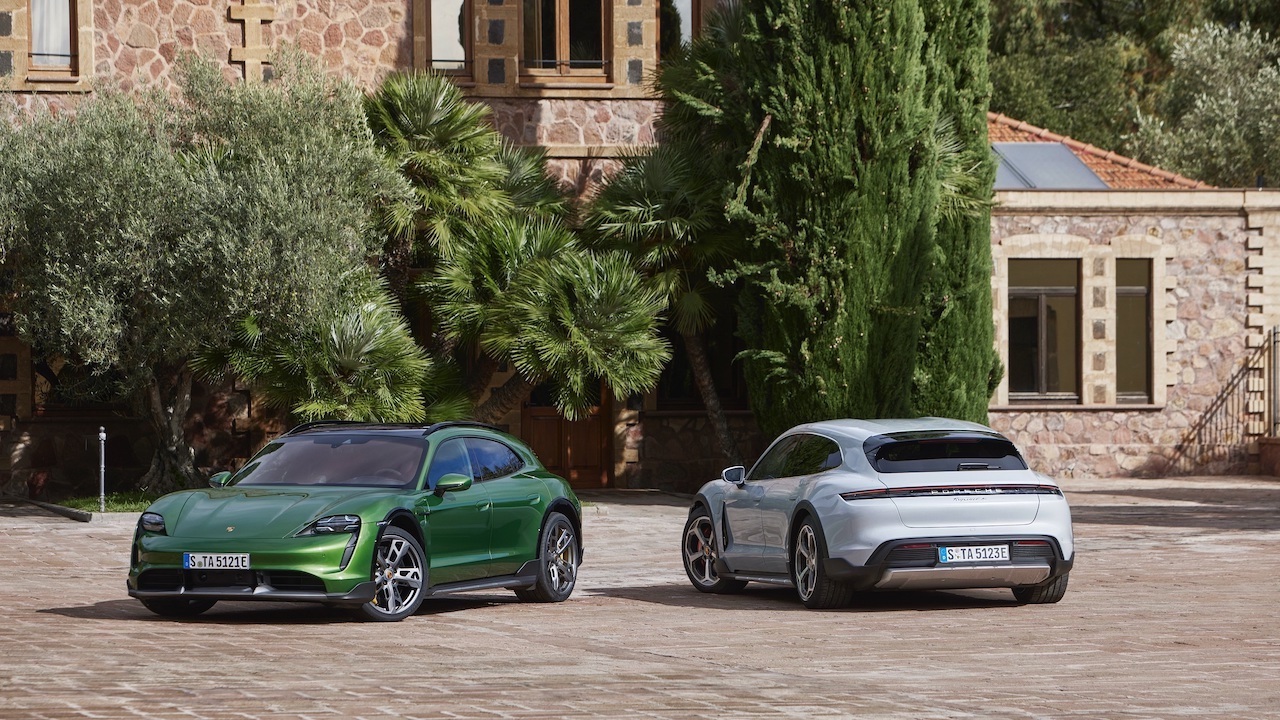 A Honda is the first car on sale in the world to offer Level 3 autonomous driving. The Honda Legend with Honda Sensing Elite comes with Traffic Jam Assist, a feature that lets the driver take their hands off the wheel and their eyes off of the road in certain high-traffic, low-speed situations. It will let the driver watch movies or use their phone, helping reduce traffic jam stress, but drivers will be notified when it’s time to take control. If they don’t, it will move to the side of the road and stop. The car is available now in Japan, and only for leasing, but it marks a significant step in driver assistance. 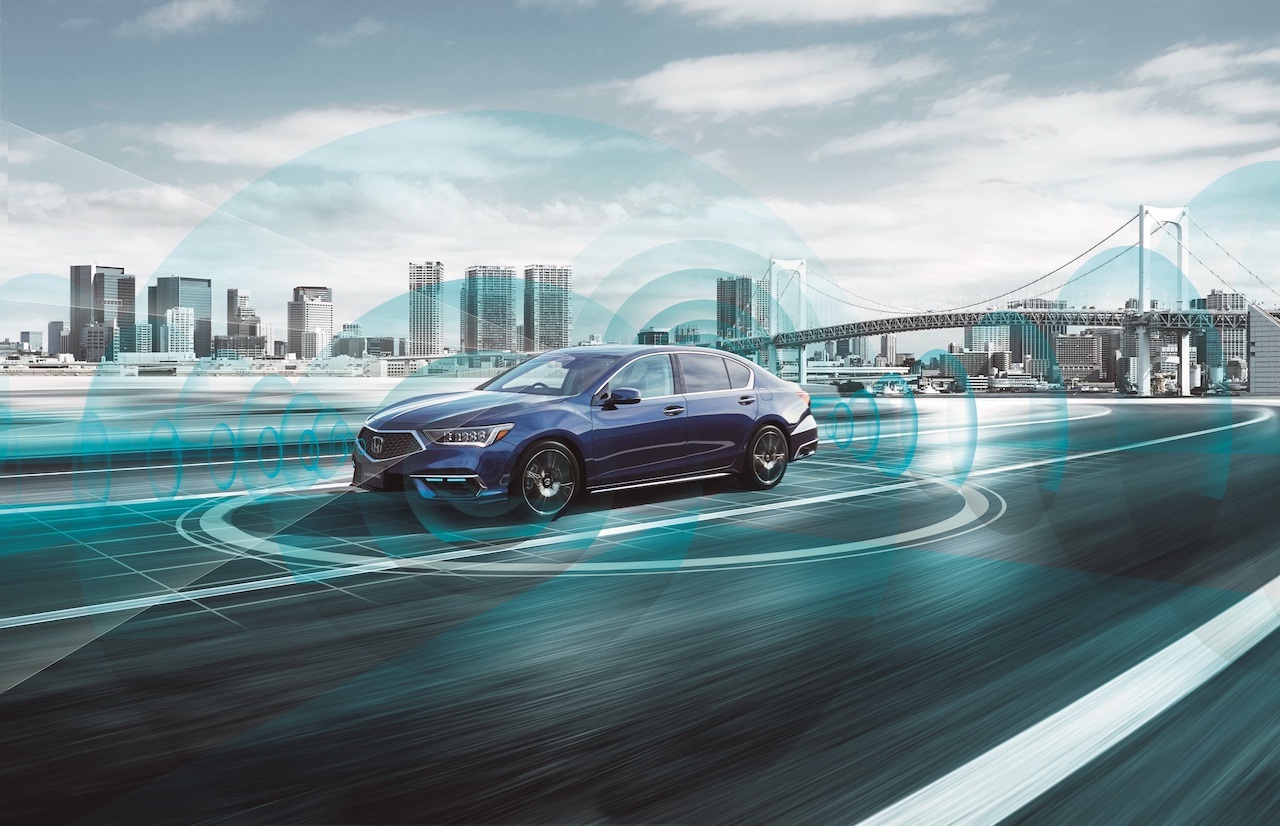 The Land Rover Defender is gaining an extra row of seats says a new report from Automotive News Europe. To be named Defender 130, it will not be longer in wheelbase as the name suggests but will add bodywork behind the wheels to accommodate the extra row. While older Defender models offered rear side-facing jump seats, expect these seats to face forward in the more conventional fashion. Expect the new version to arrive sometime in the next 18 months and it will likely work to make the new retro-off roader even more appealing to Canadian families. 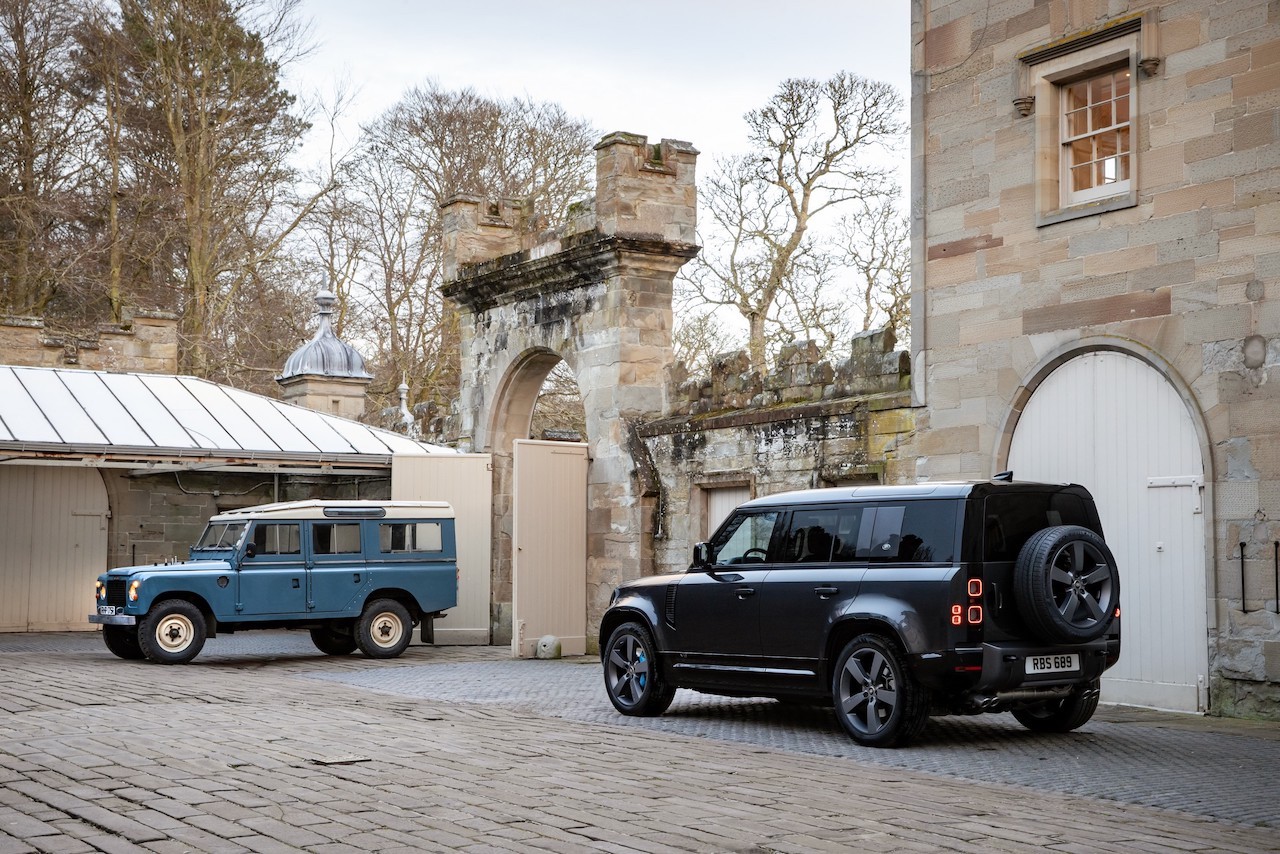 Mercedes-Benz is adding a new brand to its quickest cars. E Performance will replace EQ Power+ on AMG models and is intended to reflect the company’s links from Formula 1 to road cars. The new brand highlights shared tech like high-performance battery cooling and electric turbocharger integration that has trickled down from F1. The first vehicle expected to wear the badge will be an AMG GT 73 E Performance model with a total output of more than 800 hp. 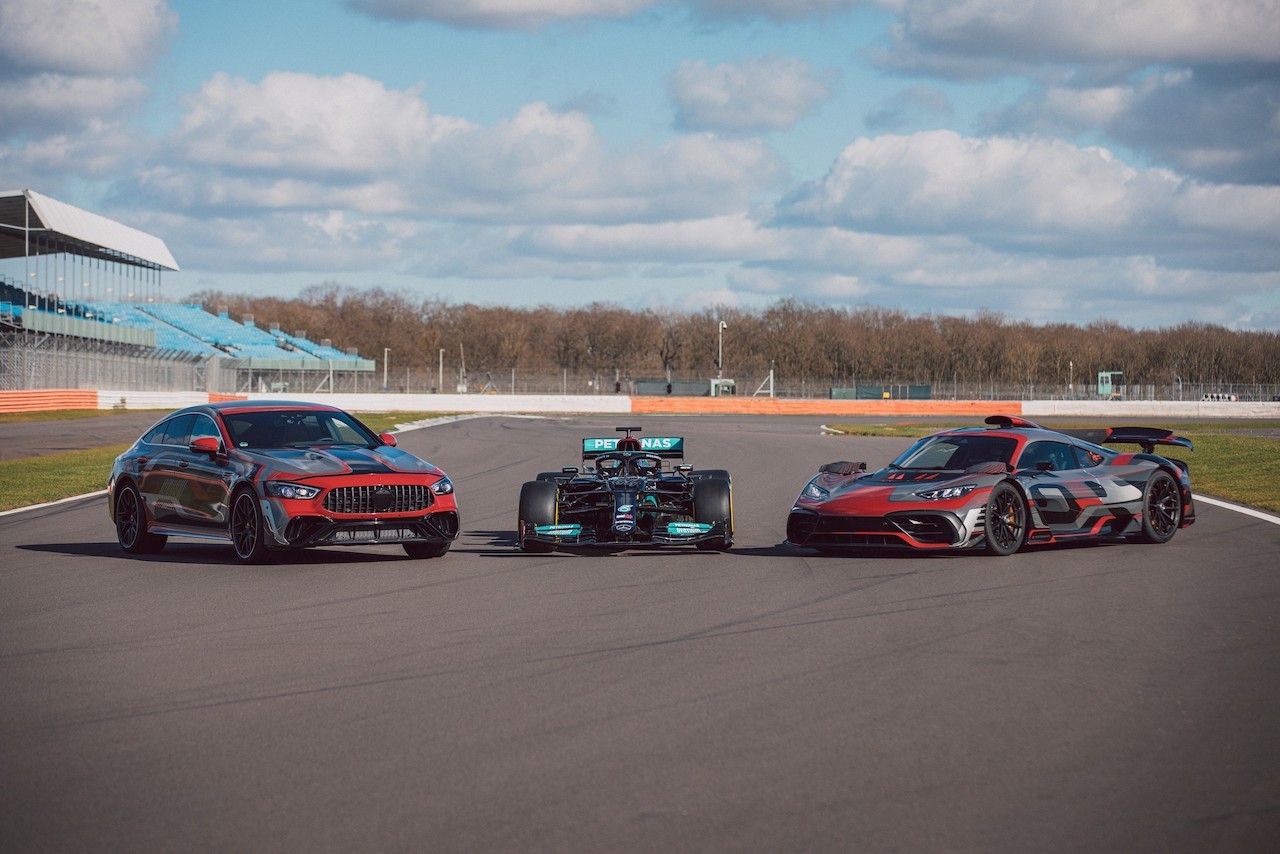