Hyundai revealed the North American version of the Elantra N sedan. The latest N model gets the 2.0-litre turbo-four from the Veloster N and now Kona N and makes 276 hp (286 in N Grin Shift mode) with 289 lb-ft. A special eight-speed dual-clutch box is used, and a six-speed stick will be offered. The car gets extensive suspension changes compared with the standard Elantra including a World Rally-inspired integrated drive axle that is lighter and stronger. Sports seats inside are thinner as well as grippier, while there are N-exclusive details all over the cabin and exterior. What we don’t have yet is pricing, though the car is set to arrive sometime this winter.

Mitsubishi has become the first automaker to add what3words offline to the navigation system of one of its models. The Eclipse Cross gets that feature for 2022. If you’re not familiar, what3words is a new system for locating a specific place on the globe. The entire planet is divided up into 3m by 3m grids, each identified by three words. For example, Mitsubishi Canada’s office is at boom manuals trample. If it sounds confusing, it is, but it is much easier than trying to remember or send coordinates and more precise (especially in cities or the wilderness) than a street address. For example, instead of telling you to meet “at the Rogers Centre,” a massive building, you could set it to science.dollar.tigers, which is one specific door to enter the building. The three words are easier to remember and send through a message than grid coordinates. Mitsubishi’s system works without an internet connection for your vehicle, making it more user friendly. 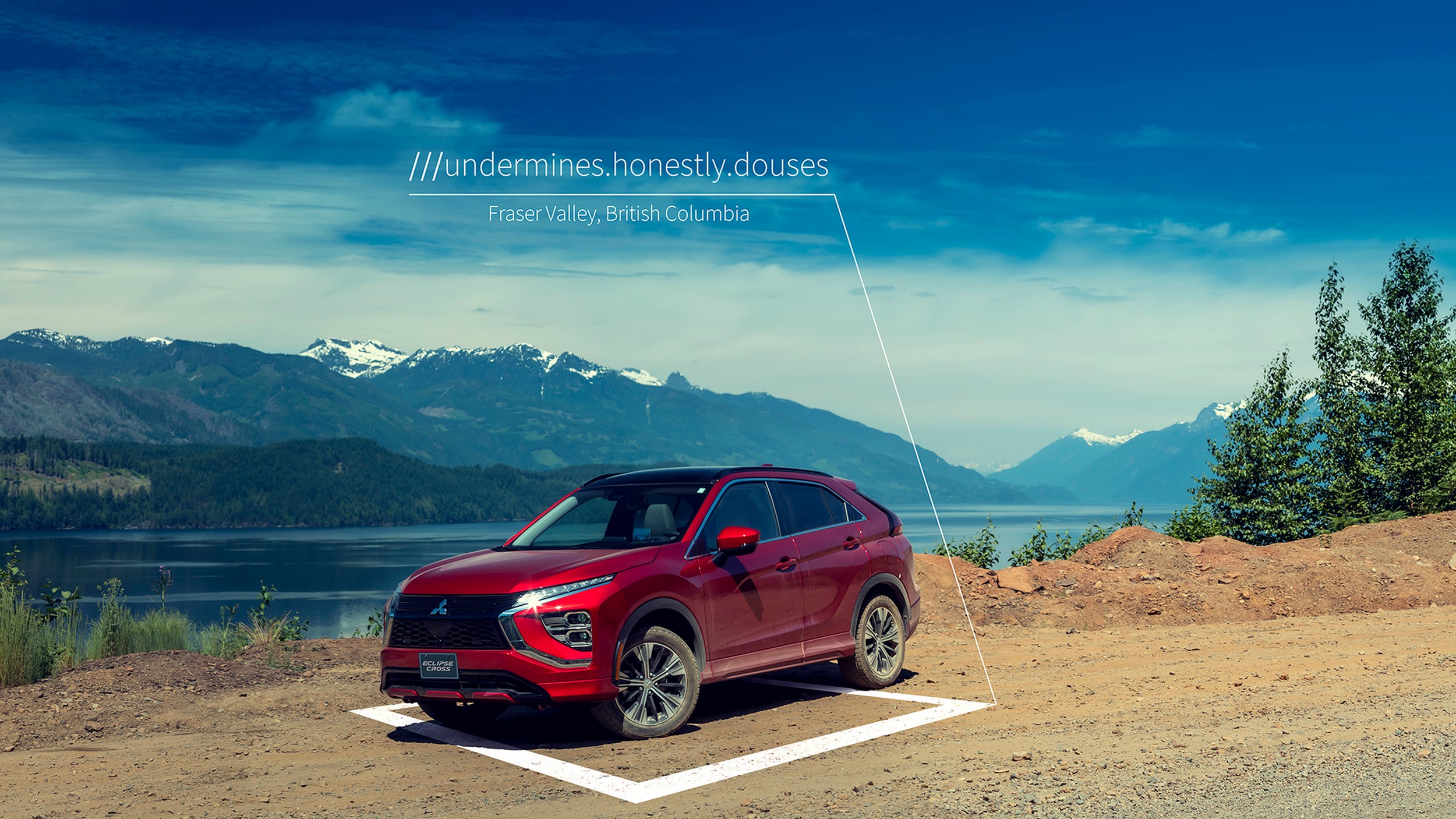 Subaru has just priced the all-new 2022 BRZ. The 2022 Subaru BRZ sports coupe starts from $29,495 when it goes on sale this fall, including a six-speed stick and 2.4-litre flat-four engine. The automatic raises the price to $31,895 but also includes Subaru’s EyeSight driver assistance suite. Sport-Tech for $32,495 adds matte grey wheels and Michelin performance tires as well as heated leather seats and an improved stereo. 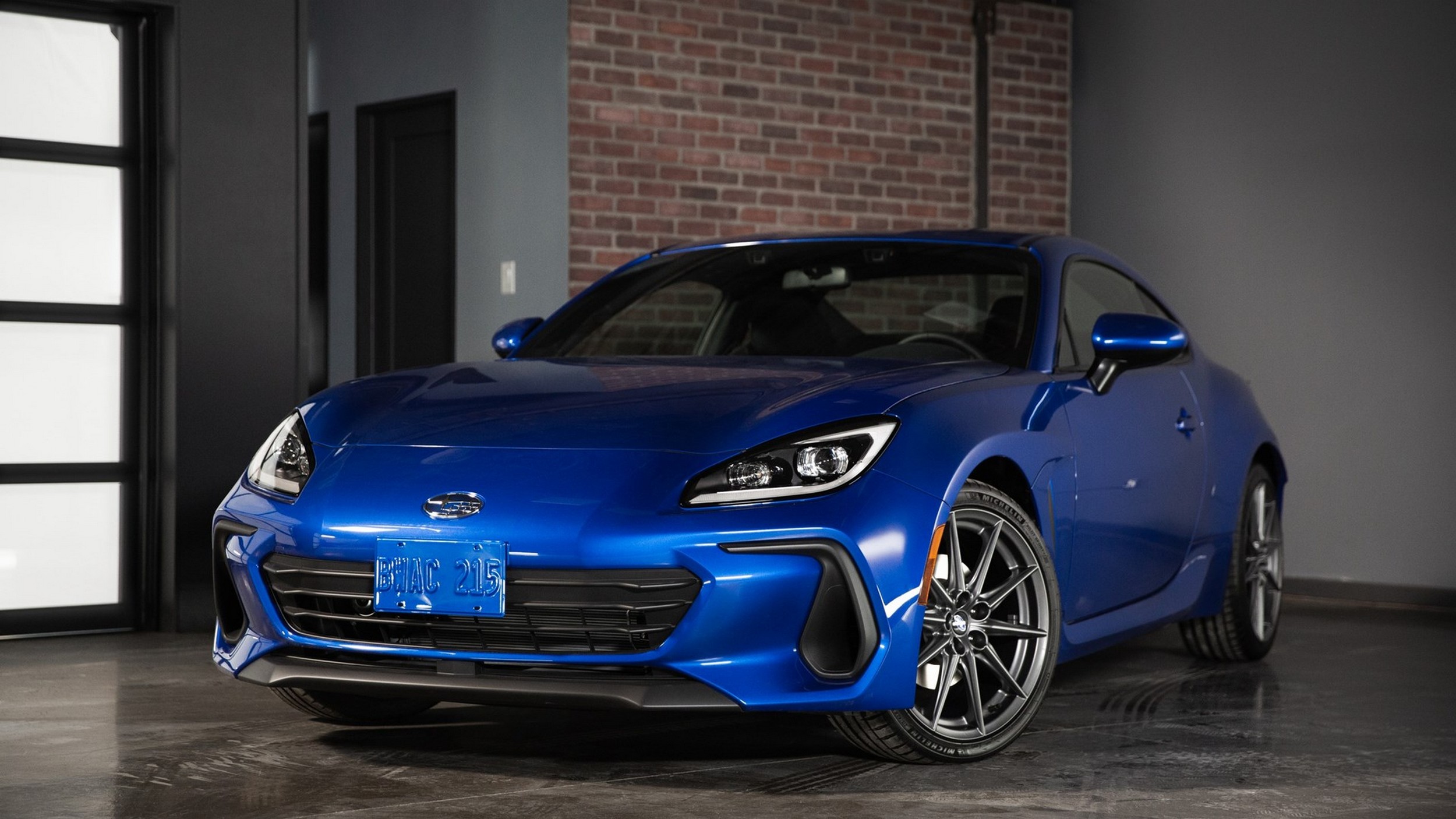 Audi is sending the S version of the E-tron Sportback electric crossover to Canada. The E-tron S Sportback quattro starts from $109,000 and adds a third motor to the existing E-tron setup. That means 496 hp in max power mode, 429 the rest of the time, and 718 lb-ft of torque. 20-inch wheels are standard with 21- and 22-inch optional. The official range estimate for the model is 341 km on the standard wheels, expect less on the big ones. Thanks to the three motors, yes this will have a drift mode. It’s also the only S model to get wider bodywork than stock, with each fender an inch wider than the normal model to hold the big wheels and tires. 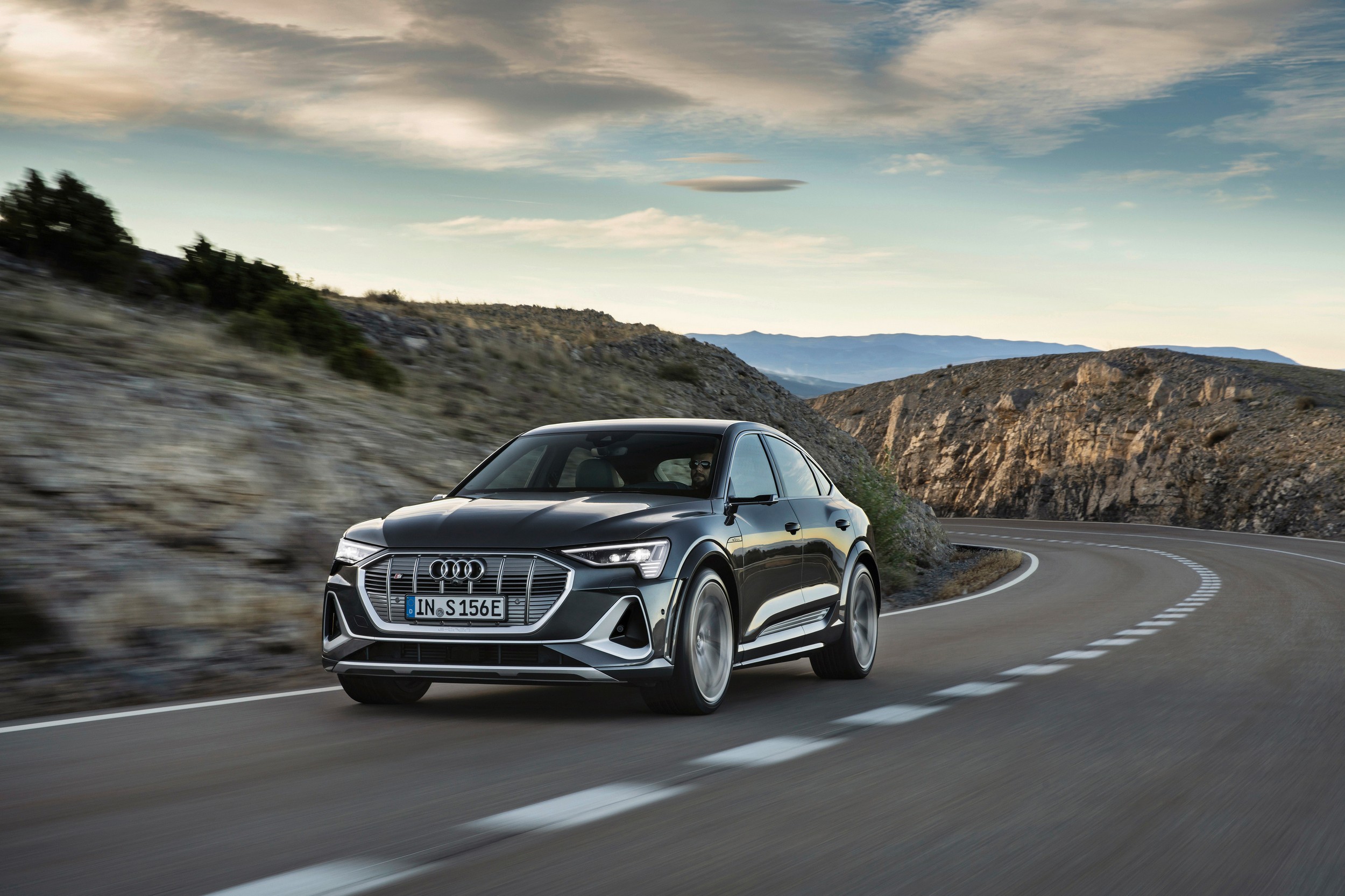 Toyota has announced 2022 model year changes and prices for the Toyota Sequoia and Toyota Camry. The brand’s biggest SUV has no changes listed for 2022, which is not unexpected for the long-lived SUV. The model starts with the well-equipped Limited for $70,850, includes Platinum for $79,850, and off-road ready TRD Pro for $80,030. 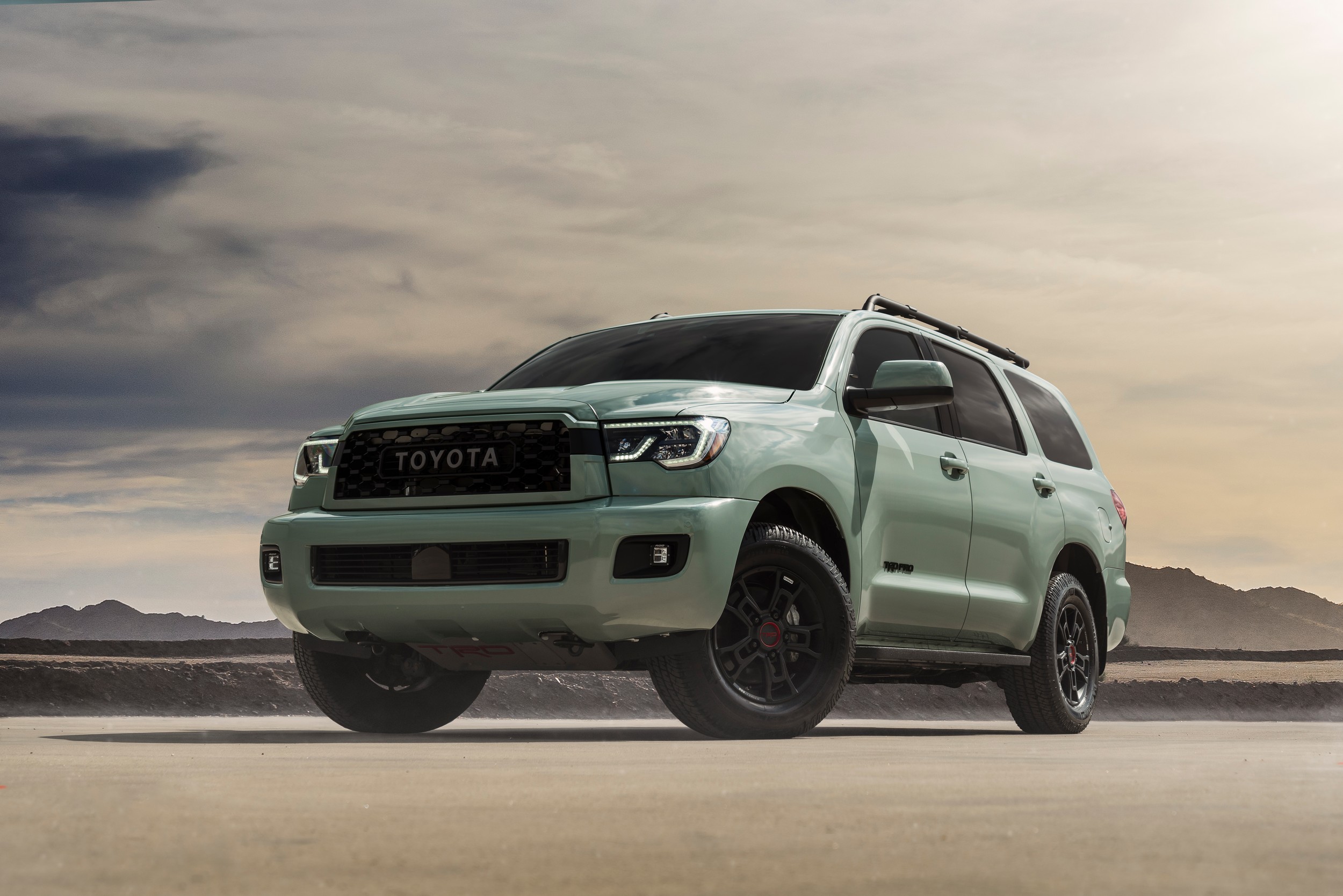 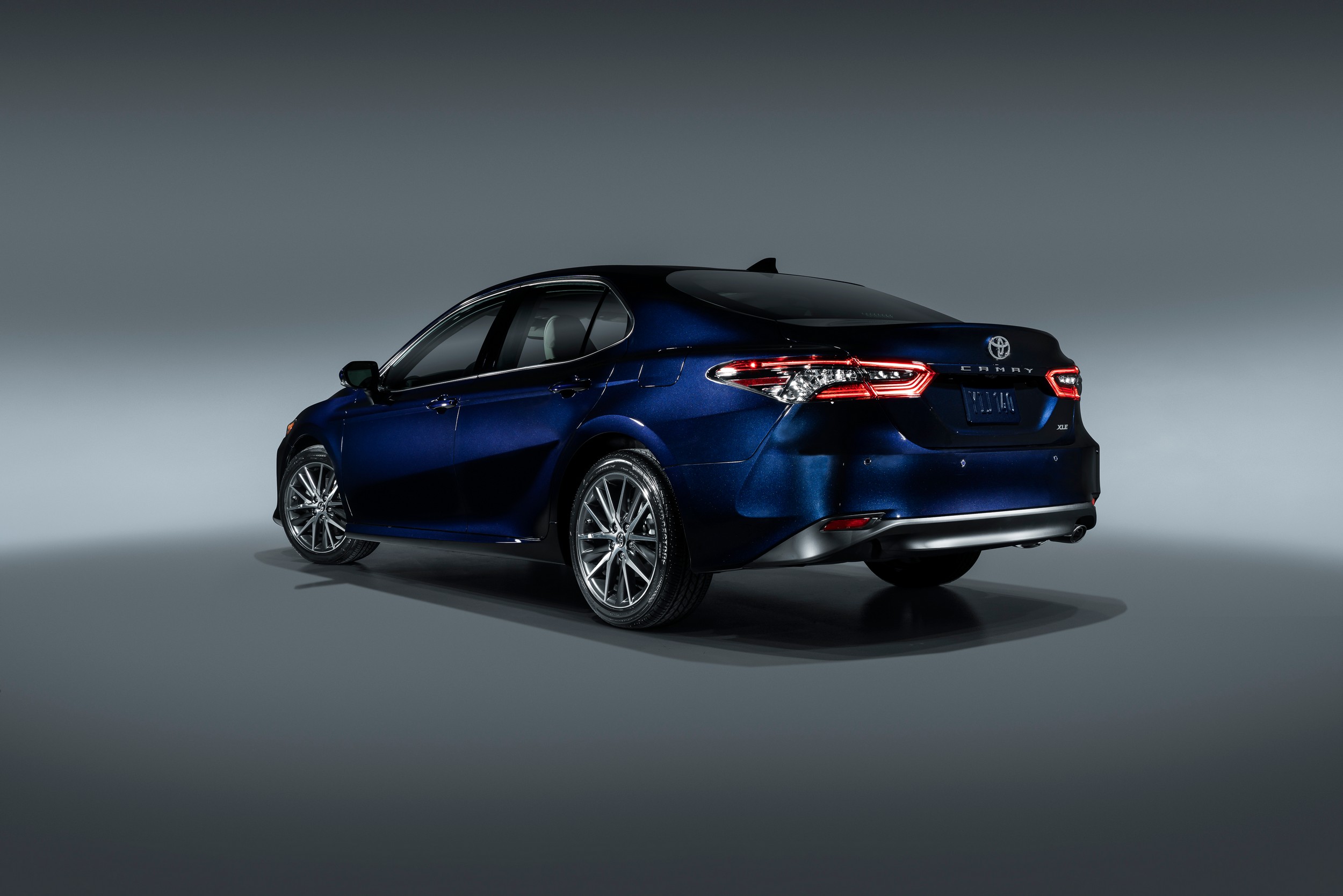 Toyota Camry adds a Nightshade model to the hybrid lineup for 2022, meaning the car now has 18 different trim levels including V6, I4, and hybrid. Nightshade means black finish wheels and black exterior trim for the Toyota sedan. There are no other changes to the model for 2022, which starts from $27,510, $260 more than last year. Top end for the 2022 Toyota Camry is the TRD version of the XSE V6, from $41,150. The 2022 models are at dealers now. 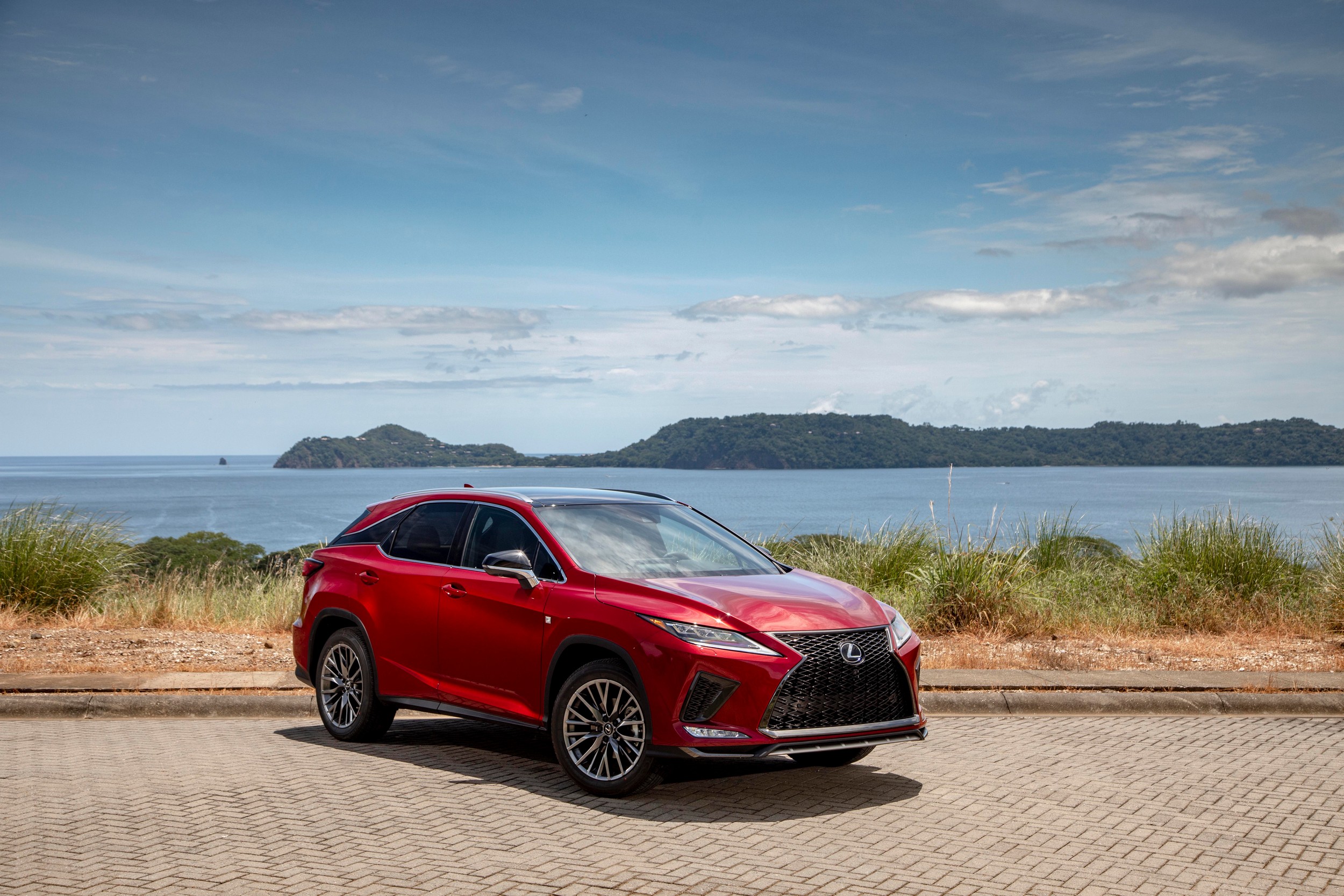 Lexus is giving the RX a new Moonlight Edition for 2022. That adds black wheels as well as black exterior accents outside and special matte walnut and trim with a black and birch interior with contrast stitching. The package is available on both the RX 350 and RX 450h hybrids, but not the extended L versions of either. 2022 Lexus RX will start from $57,250, up $600 from last year.