This week in the news, it's new logos for GM and Kia, a massive screen for Mercedes, a new Model Y, EVs make up more than half of sales in Norway, and the FCA/PSA merger is nearly complete.

It’s a little change, but a big deal. For the first time since the 1960s, General Motors has completely redesigned its logo. Gone are the uppercase and underlined GM letters in a harsh square in favour of lowercase letters where only the m is underlined. The square gets rounded corners, and the blue is brighter than before. Why the change? It’s part of the automaker’s push toward electrification (and you’ll note the m looks a bit like a plug) and a new marketing campaign the automaker says will help make it more inclusive than before. 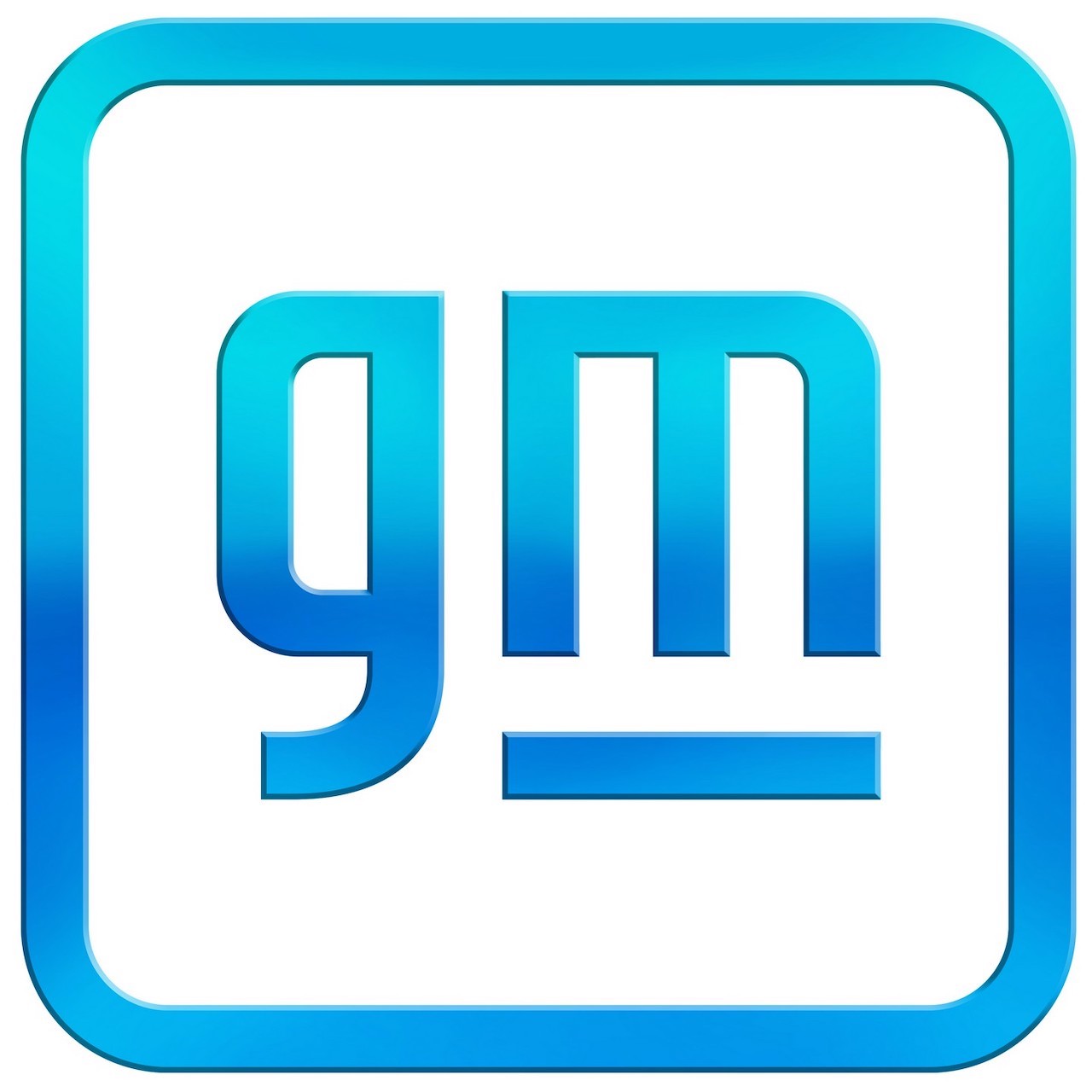 GM isn’t the only one with a new logo this week, as Kia announced a new logo and a new slogan. While the previous Kia logo may have been boring, it was clear and simple. This new one, adding more italic to the A, especially, is a bit tougher to read, but maybe shows that the automaker has evolved from its simple roots. The same goes for the slogan, updated from “The Power to Suprise” to “Movement that Inspires.” It’s hard to say that Kia is much of a surprise anymore, as the brand is now well established as an automaker that competes on not just value, but on quality and features. 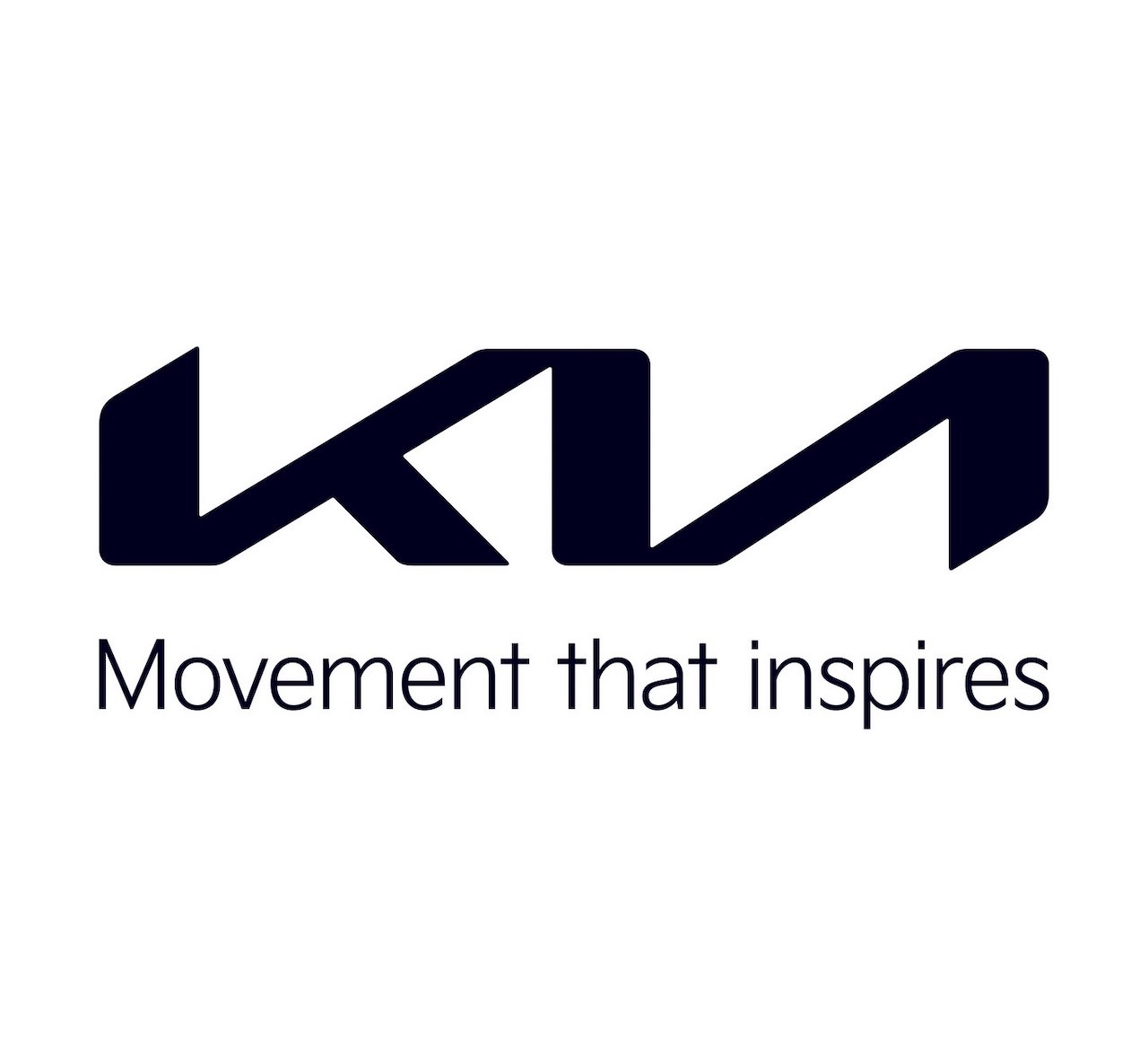 Mercedes-Benz is adding the biggest screen in the business with a new display it calls Hyperscreen. Using an all-new version of the MBUX (Mercedes-Benz User Experience) software, the EQS electric sedan coming later this year will have a 141 cm panel that is curved and goes from pillar to pillar inside the car. Though it’s several screens behind the one large panel, it should still revolutionise the auto interior. The passenger gets their own display to help control audio and navigation, while a new interface uses AI and contextual learning to, Merc says, not leave you searching through submenus for the feature you want, nor forcing you to use voice controls. Mercedes-Benz calls it zero layer, because you don’t need to peel through it to do the things you need to do. 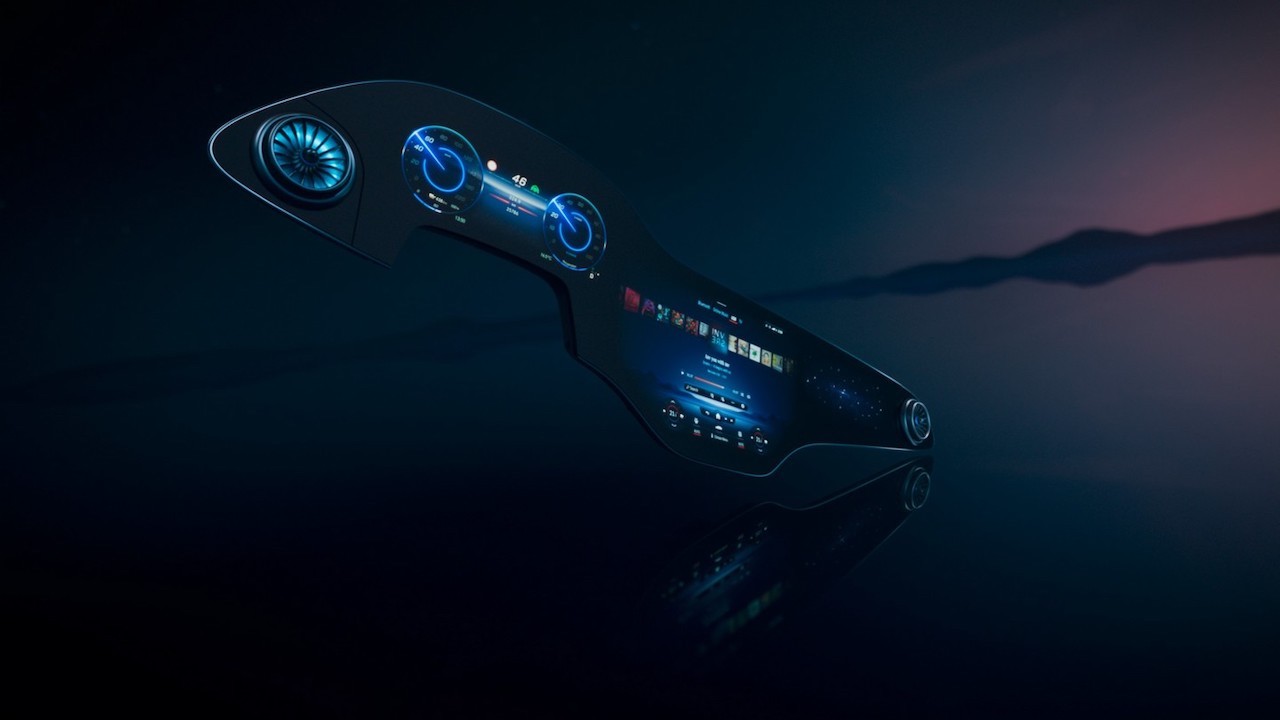 The first country to see electric vehicles top half of total sales is Norway. It’s an impressive feat for the country, where EV sales hit 42.4 per cent of the total in 2019 and then 54.3 per cent last year. December by itself saw two-thirds of all new vehicles sales electric cars. Heavy subsidies for EVs and high taxes on ICE vehicles have helped the country make the switch. With most of the country’s electricity coming from hydroelectric sources, Norway is aiming to have every car sold there a ZEV by 2025.

On the EV front, Tesla has launched a new version of the Model Y crossover that offers a lower range but a significant cost saving. The Standard Range Model Y offers just a single electric motor, so is rear-drive not AWD, but comes with 393 km of range and cal still hit 100 km/h in 5.6 seconds. This one will start from $54,900, well under the $68,600 of the Model Y Dual Motor Long Range. The lower price should help it qualify for the $8,000 EV incentive in Quebec as well as the $3,000 BC incentive, though the price is still too high to meet the Federal EV incentive. The model has the Premium Interior and can be ordered with the seven-seat interior option for $4,000. This new model is priced on par with the Ford Mustang Mach-E crossover, which is just beginning to arrive at dealers. 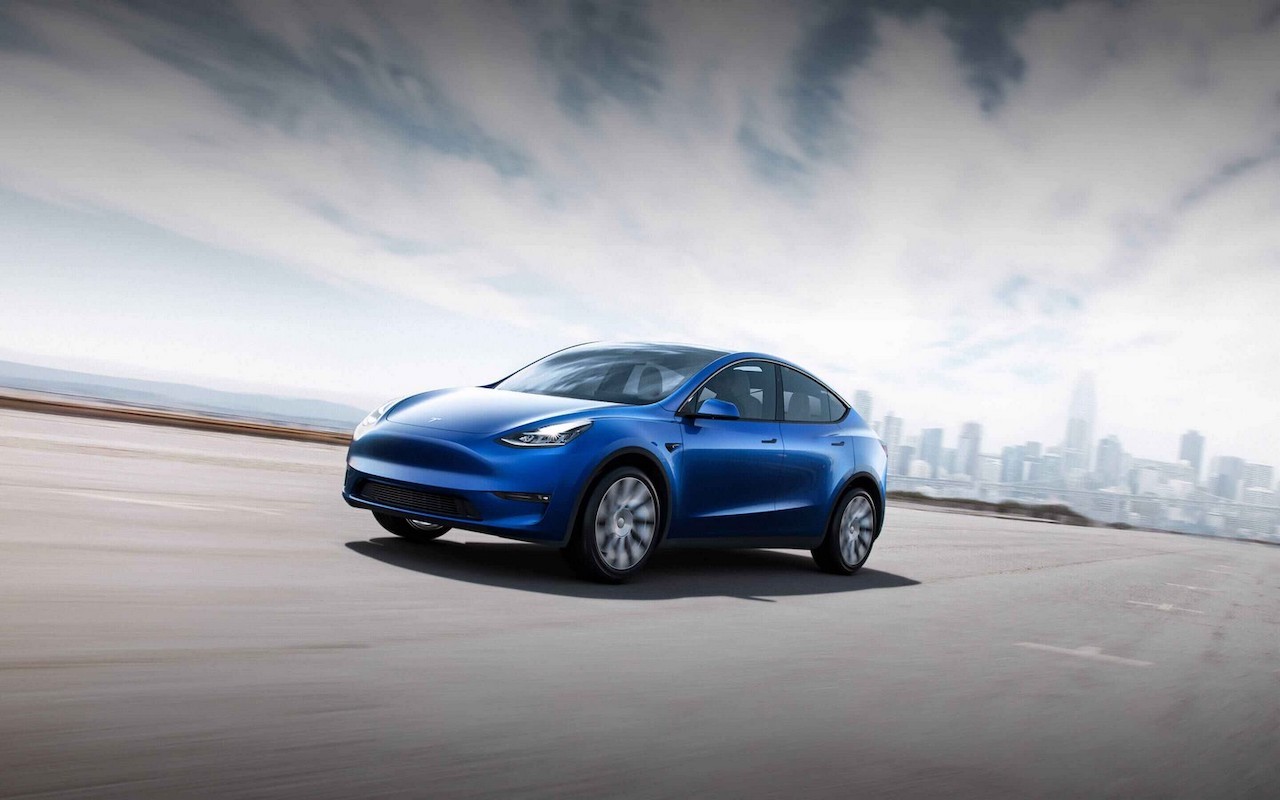 The merger of Fiat Chrysler and PSA Group is one step closer to completion after shareholders at both companies voted overwhelmingly in favour of the partnership. Combined, the automaker which will be called Stellantis, hopes to achieve similar production scale to Volkswagen or Toyota, allowing them to spread development costs, save on component costs through larger volumes, and find other ways to boost products while saving cash. The completion date for the merger is expected to be later this month, though it will likely take years before consumers see a difference. 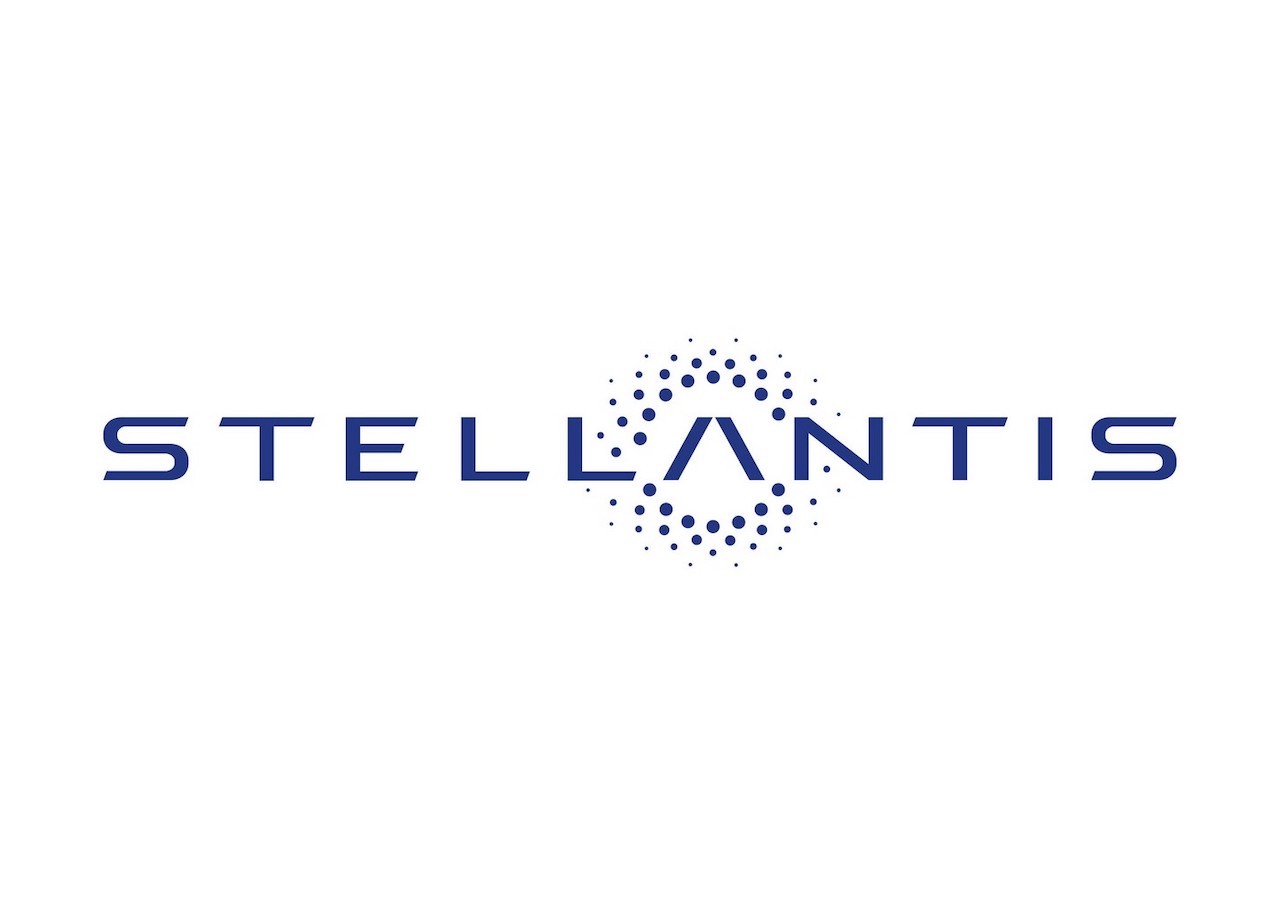