In this week's news, there is an all-new Subaru WRX, Nissan has priced the 2022 Frontier, Hyundai announces new things in fuel cells including price parity, Honda is getting ready to go off-road, and Volkswagen has confirmed a hot-hatch EV.

Subaru revealed the all-new 2022 WRX this week, marking the fifth generation of the rally car. The chassis is Subaru’s latest while the powertrain is also upgraded with a 2.4-litre boxer turbo-four making 271 hp and 258 lb-ft of torque. Subaru says the extra displacement makes the engine more responsive. A six-speed transmission is standard, and Subaru has done something interesting with the optional CVT. The brand is calling it an automatic (like a fixed-ratio box) with rev-matched downshifts, faster up and downshifts, and a wider ratio spread, but it still appears to be a CVT. The new platform is stiffer while the chassis adds suspension travel. Subaru says it will offer both better dynamic performance and a better ride. The looks is standard Subaru and WRX, but the wide shoulders now gain a touch of bodyside cladding. Info for the STI has yet to be revealed but expect this one at dealers early next year.

Nissan has priced the all-new Frontier pickup for 2022. The model will arrive with a 310 hp V6, nine-speed automatic, and standard 4×4 for $39,998 in S King Cab trim. Also offered will be SV and Pro-4X king cab trucks with Crew Cab available in SV and Pro-4X, with that SV offering long and short wheelbase models. The range will top out at $49,498 for the Pro-4X Crew Cab Luxury trim, all prices before destination. The all-new Frontier is expected to hit dealers nationwide this month and standard equipment will include forward collision warning and Nissan Safety Shield 360. 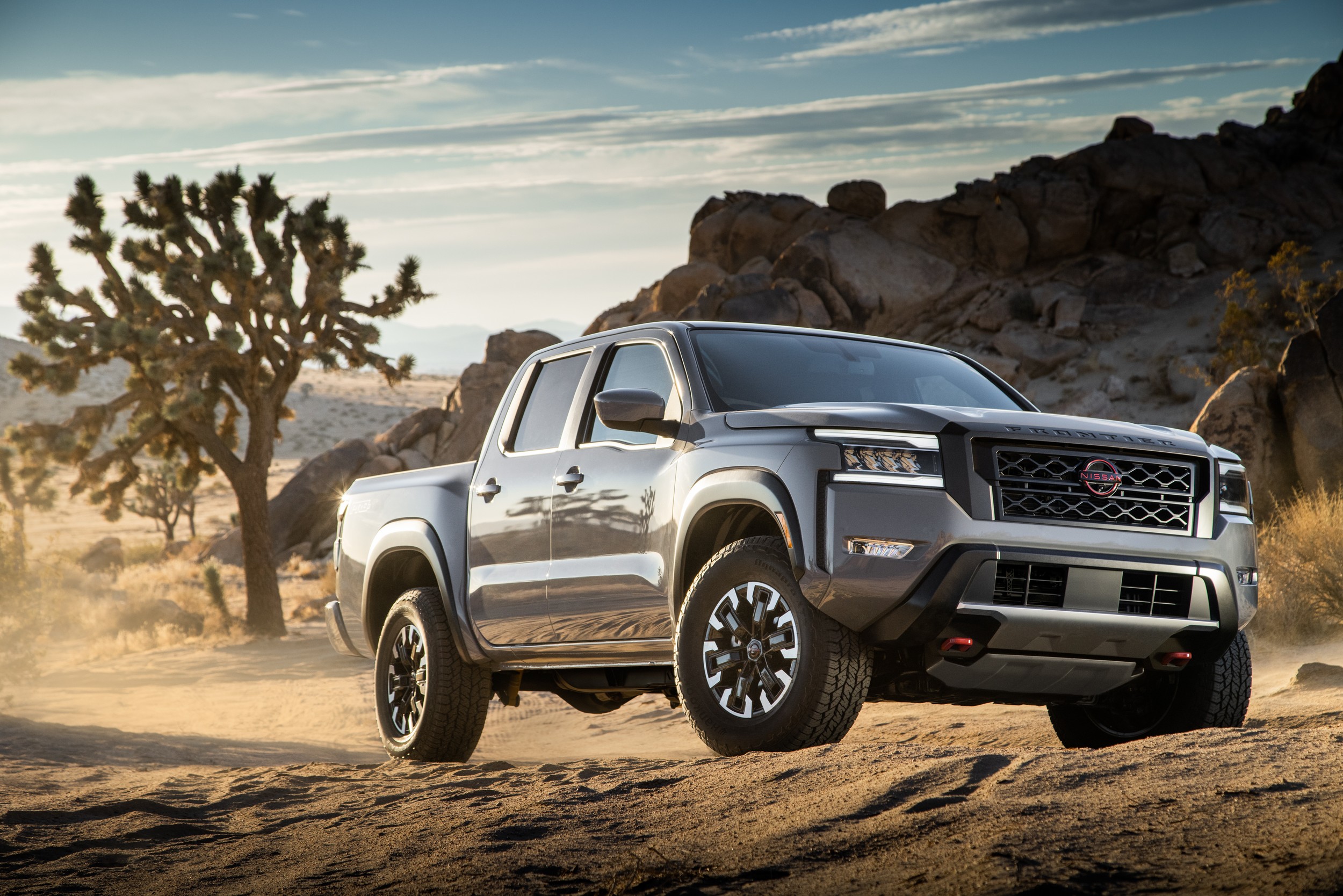 Hyundai announced expanded hydrogen plans with what it called its Hydrogen Wave. The group plans on launching next-gen fuel cells with up to 200 kW output in 2023 offering 50 percent lower costs. It expects all commercial vehicles to offer a FCEV model by 2028 but hopes to have FCEV price parity with BEV by 2030. The new fuel cell system is 30 percent smaller than before. It’s also modular so outputs up to 1 MW can be offered for emergency power systems for buildings or ships. To demonstrate the concept, it showed off a host of models including new big trucks and an autonomous rescue vehicle with drone. It also had the Vision FK, a 680 hp hydrogen-powered sports car that it showed in camouflage.

Honda is adding a new off-road trim to its light trucks. The new line, called TrailSport, will give Honda’s models a more rugged design as well as promising some features to make the models more capable off-road. The factory off-roader is a growing industry trend, and Honda will be the latest to join. Expect versions of the Ridgeline first, followed by Passport and Pilot, though that order is speculative. Confirmed upgrades will include all-terrain tires, full-size spares, more ground clearance, and off-road suspension tuning. 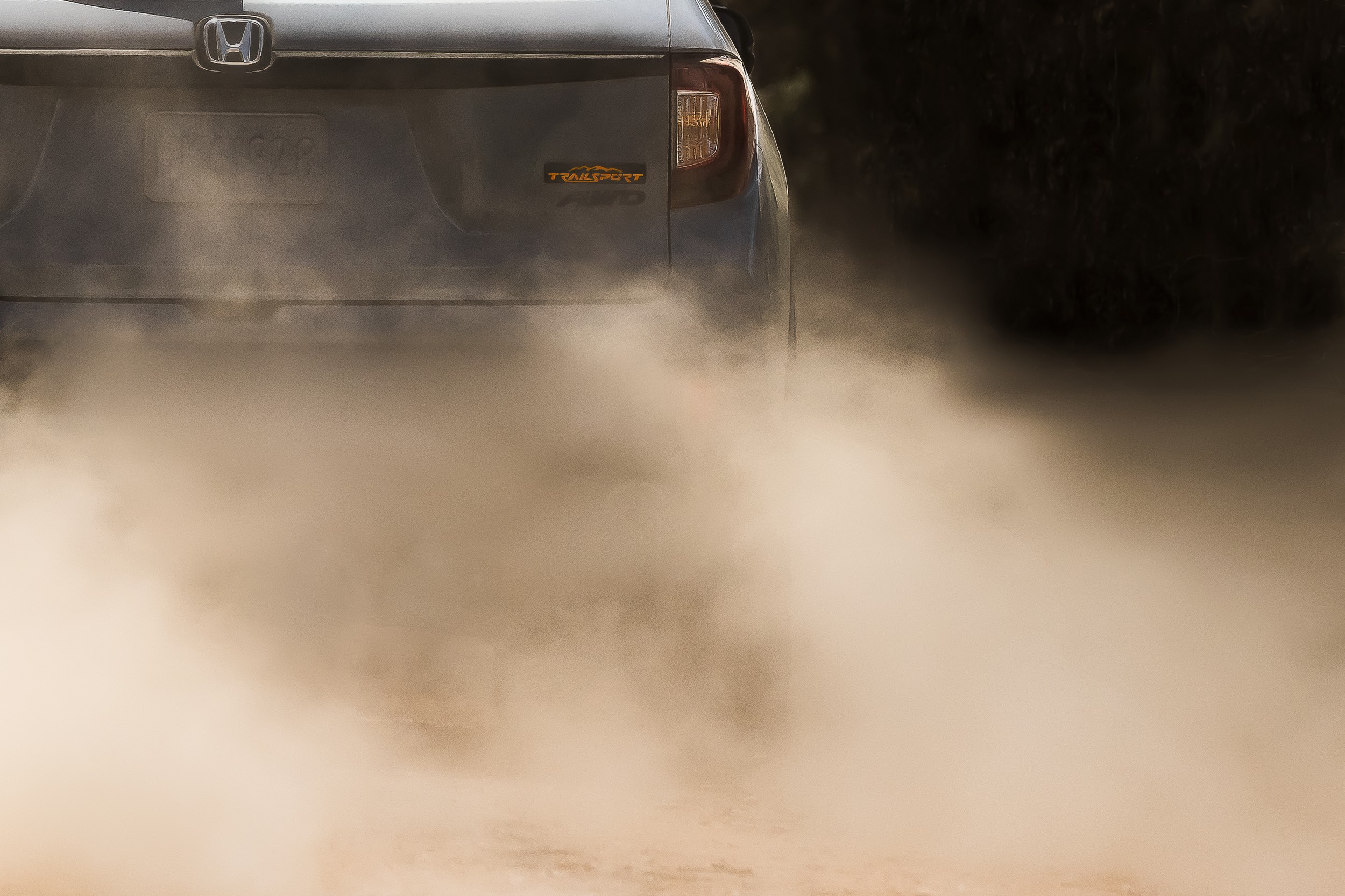 Volkswagen boss Ralf Brandstätter confirmed that the ID X concept EV would reach production this year, likely called the ID.3 GTX. The AWD electric hot hatch is based on the ID 3, but it is not yet clear just how lmuch electric power would be offered. While the ID.3 is not offered in Canada, it doesn’t rule out the GTX model coming here. After all, we no longer see the standard Golf, but are receiving the GTI and Golf R performance models, and the same could apply here. 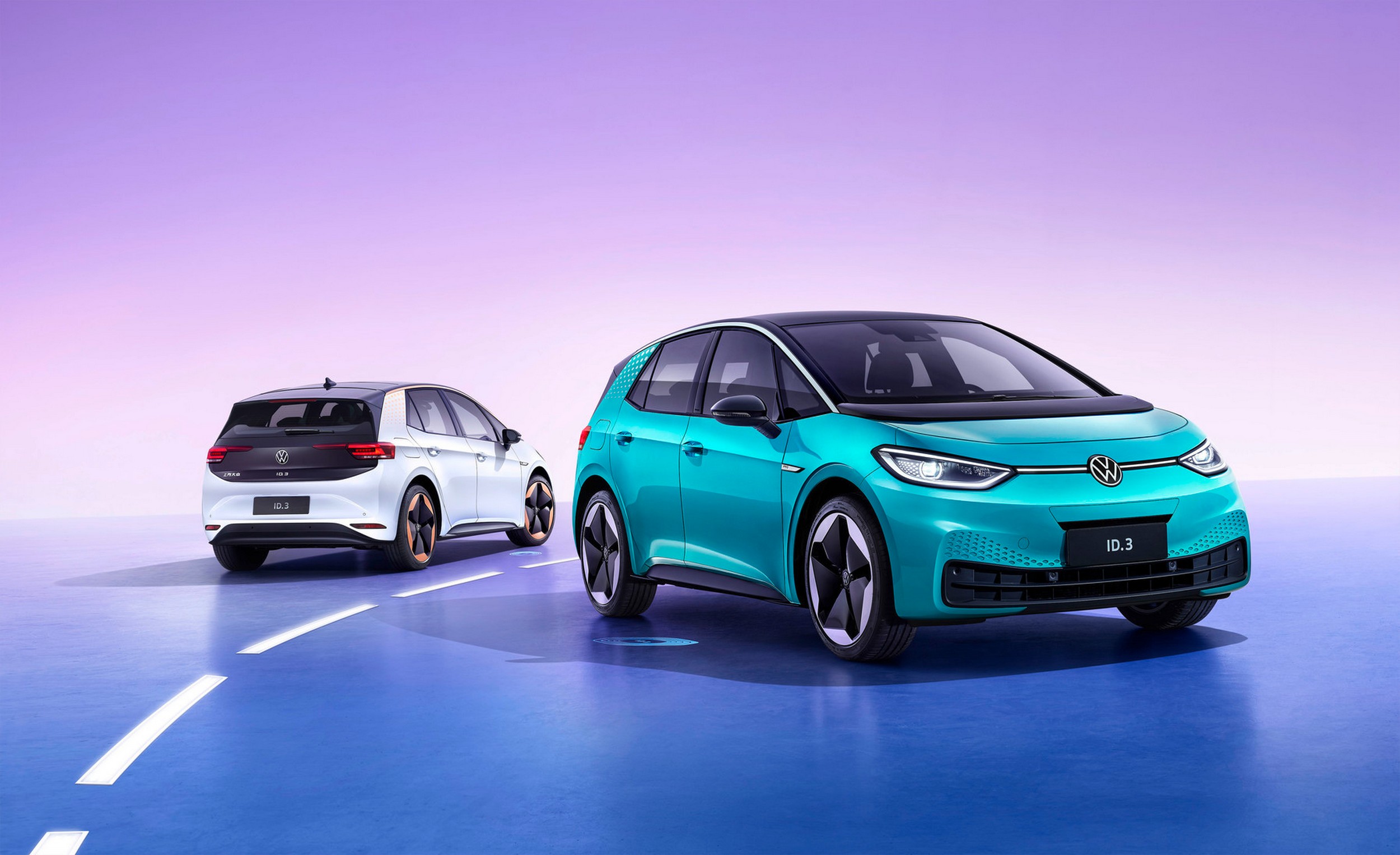