This week, Ontario announces more corn in gas, GM readies for a major recall, Nissan warms up the Sentra, Jaguar takes the XF to the spa, and there's an EPA range estimate for Volkswagen's ID.4 electric crossover.

The Ontario government has announced that it will be adding more ethanol to regular grade gasoline over the next decade, increasing from the current 10 percent requirement to 11 per cent in 2025, 13 per cent in 2028, and 15 per cent in 2030. The province says that boosting ethanol content helps make vehicles cleaner, with Minister of Environment, Conservation and Parks Jeff Yurek calling it “an important step towards fighting climate change and driving down emissions.” Most of Ontario’s ethanol is sourced from corn grown in the province and so Yurek says it will also help created jobs in biofuel and agriculture. Nearly 17 billion litres of gasoline were sold in Ontario last year.

The American Automobile Association, though, has warned of the risks of E15 gasoline, as it’s called, as many vehicles are not designed for mixtures above 10 percent ethanol, especially those more than a few years old. The AAA has said that “sustained use of E15 in both newer and older vehicles could result in significant problems such as accelerated engine wear and failure, fuel-system damage and false ‘check engine’ lights for any vehicle not approved by its manufacturer to use E15.”

General Motors has announced that it will be recalling around 544,000 trucks and SUVs in Canada from model years 2007-2014 because of Takata airbag inflators. More than 100 million of these vehicles, sold by 19 major automakers, have already been recalled worldwide over a defect that can, in rare instances, lead to airbag inflators sending metal fragments flying. GM had not recalled their vehicles previously, saying that data didn’t support the need, but after the US NHTSA denied GM’s latest petition the company has agreed to begin the recall. “Although we believe a recall of these vehicles is not warranted based on the factual and scientific record, NHTSA has directed that we replace the airbag inflators in the vehicles in question. Based on data generated through independent scientific evaluation conducted over several years, we disagree with NHTSA’s position.  However, we will abide by NHTSA’s decision and begin taking the necessary steps,” read a General Motors-issued statement. GM Canada said, “we are in touch with Transport Canada and intend to pursue a similar approach to support our Canadian customers as we will in the United States.” 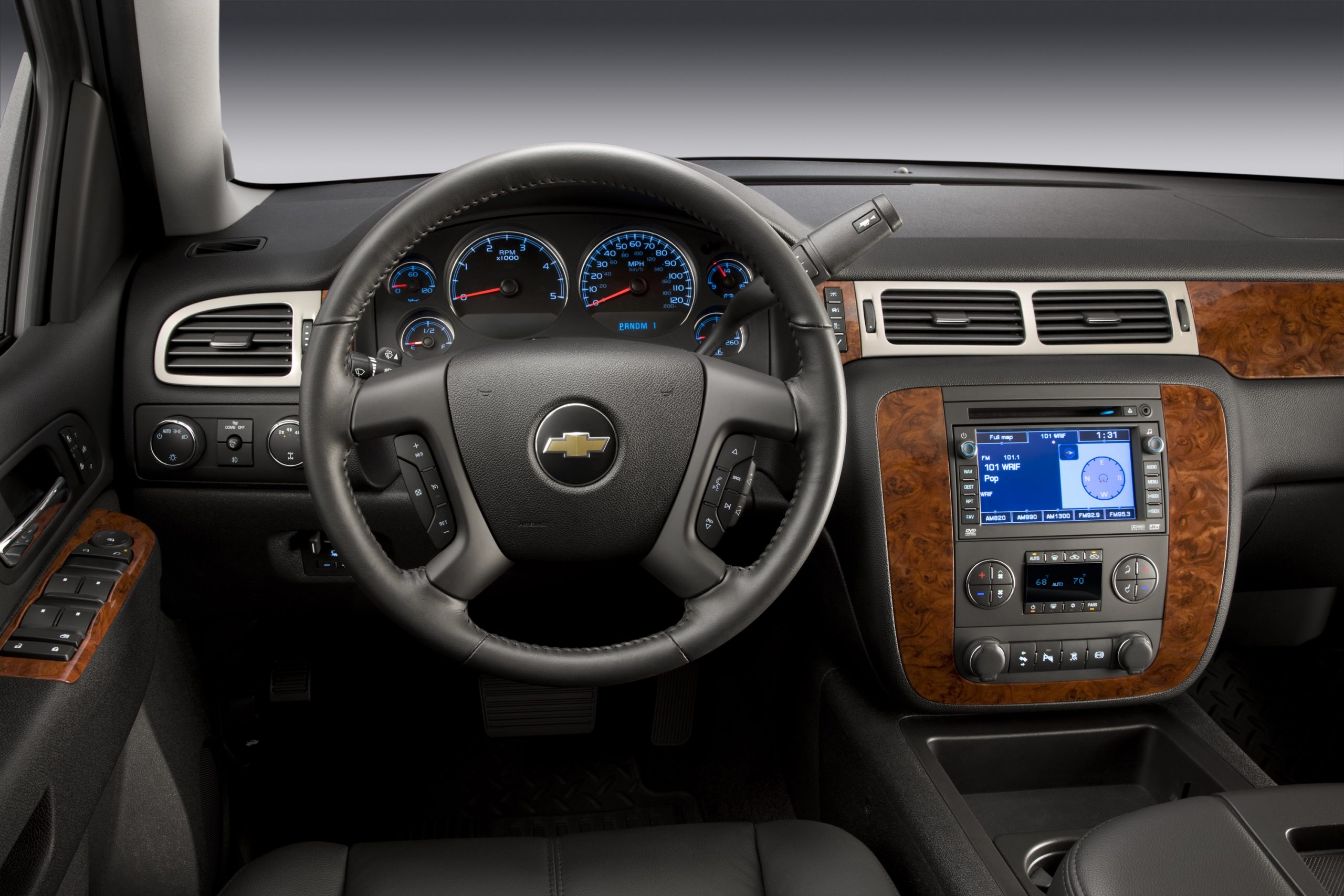 The Nissan Sentra adds heated seats and Apple CarPlay and Android Auto phone pairing to the base S model for 2021, increasing the base price by $400 to $19,198. The car also includes Safety Shield 360, with emergency braking and pedestrian detection, blind spot warning, rear cross-traffic alert, and lane departure warnings on all models. Buyers of the more sporting SR trim will appreciate the new available six-speed manual transmission (also offered on base). The 2021 Nissan Sentra ranges from $19,198 to $26,198 in Canada. 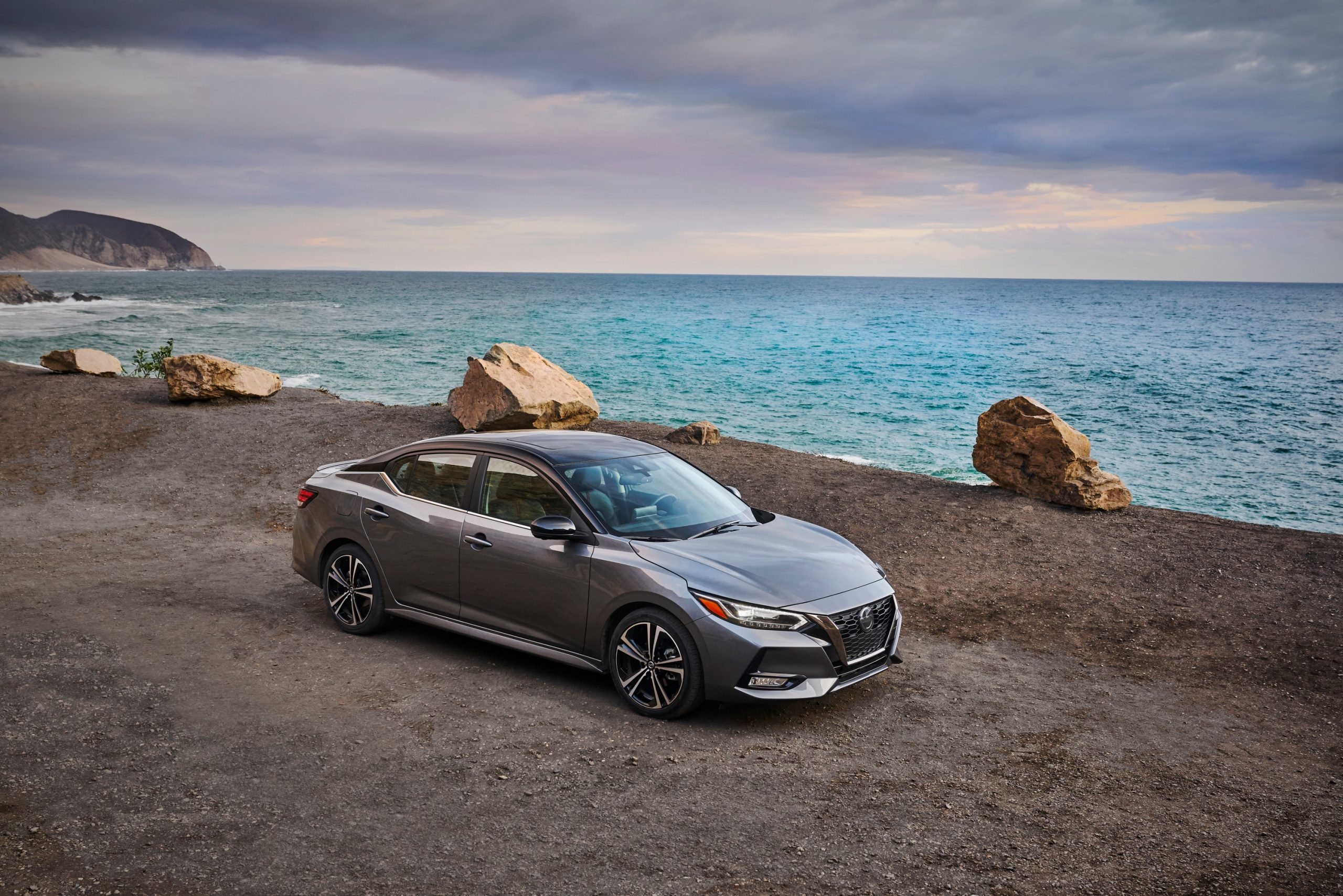 Jaguar has updated the XF sedan for 2021 with a new nose and a redone interior including an 11.4-inch infotainment system that’s faster responding. Active noise control should help quiet the car, while a 3D surround view camera with junction view is standard. The XF will come for 2021 in just R-Dynamic trim here, with a 296 hp 2.0L turbo-four and all-wheel drive. The car starts from $60,570, a sharp $4,530 drop from 2020’s starting price. 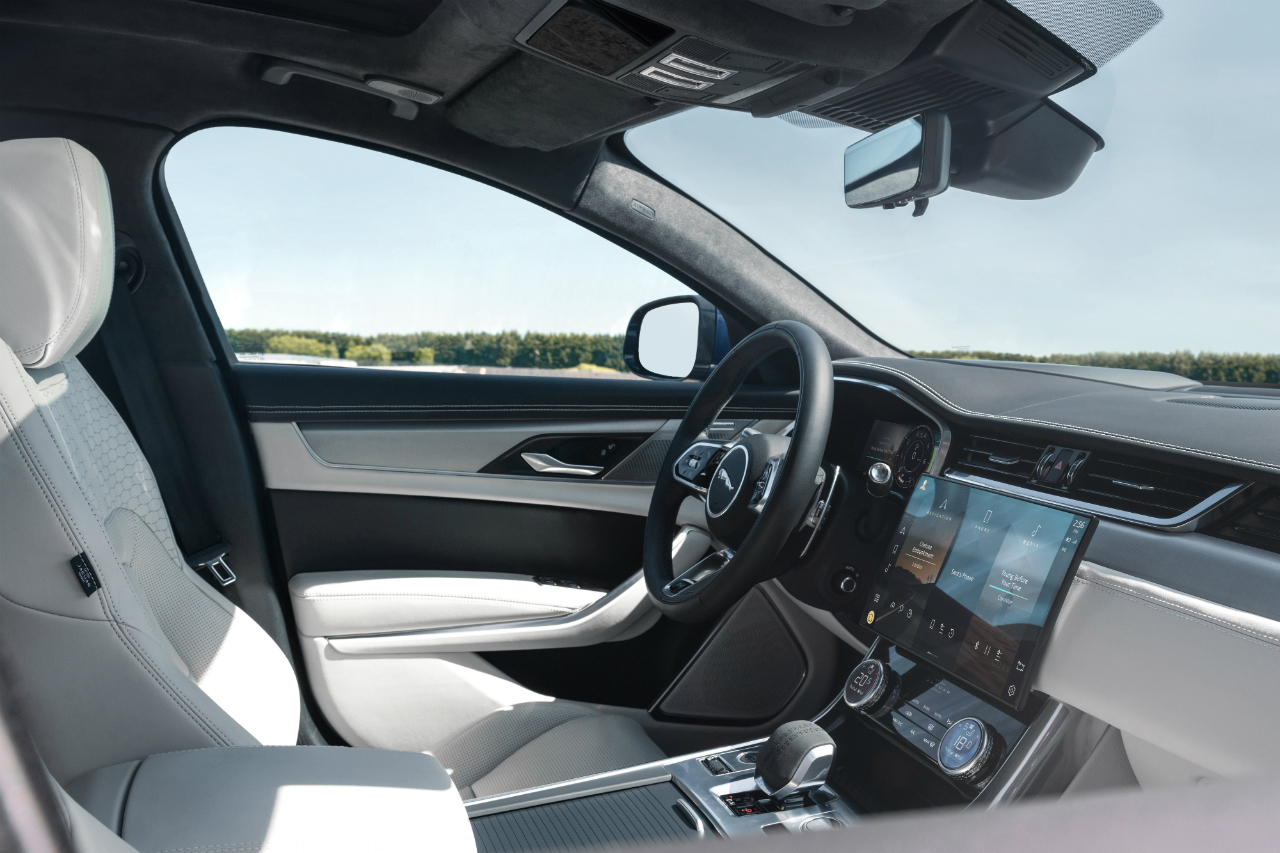 The Volkswagen ID.4 electric crossover now has an official EPA range estimate figure, and while it’s not yet confirmed by Natural Resources Canada, we expect the numbers to be the same. 405 km (250 miles) is the figure for the 82 kWh ID.4 Pro model, with a 201 hp and 228 lb-ft electric motor powering the rear wheels. The previous estimates were on the European-focused WLTP cycle, which showed a more generous 500 km of range. An all-wheel drive model will follow, likely offering less range. No pricing for Canada as yet, but expect a variant of the crossover to slide under $45,000 when it arrives next summer, helping it qualify for the federal EV incentive. 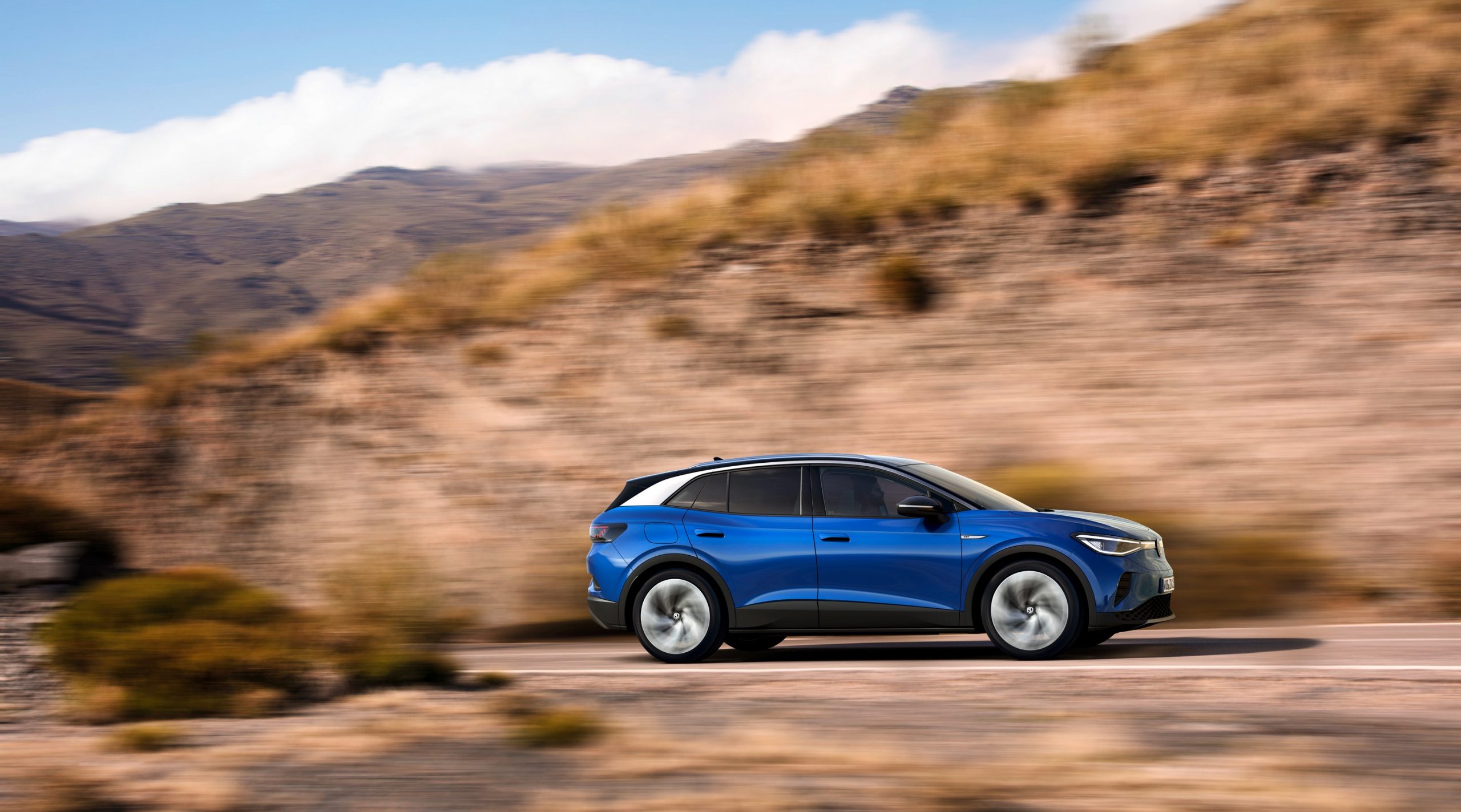