Kia debuted the 2023 Sportage Hybrid at the LA auto show last week. The model will pair a 44 kW permanent magnet electric motor to a 1.6-litre turbocharged four-cylinder to make a total of 226 hp. More importantly, the model is estimated to deliver 6.0 L/100 km. The new Sportage is taller, wider, and longer than the outgoing model, which gives it more cargo space (a class-leading 1,119L, Kia says) as well as more passenger space. The Sportage uses the same platform as the new Sorento. Kia says it has given the vehicle better driving dynamics thanks to a more rigid chassis and cut noise thanks to more insulation and sound-absorbing materials.

Ford and Rivian have dropped plans for the two to jointly develop an EV, Ford officials confirmed last week. The partnership was first expected to deliver a Lincoln-branded EV, but that plan was scrapped. Ford using the Rivian R1T pickup as a Ford-branded truck was expected but those rumours stopped when the F-150 Lightning was revealed. Ford owns around 12 per cent of EV maker Rivian, but it is no longer clear what Ford hopes to gain from the relationship. “We respect Rivian and have had extensive exploratory discussions with them,” a spokesperson told Reuters. “However, both sides have agreed not to pursue any kind of joint vehicle development or platform sharing.” 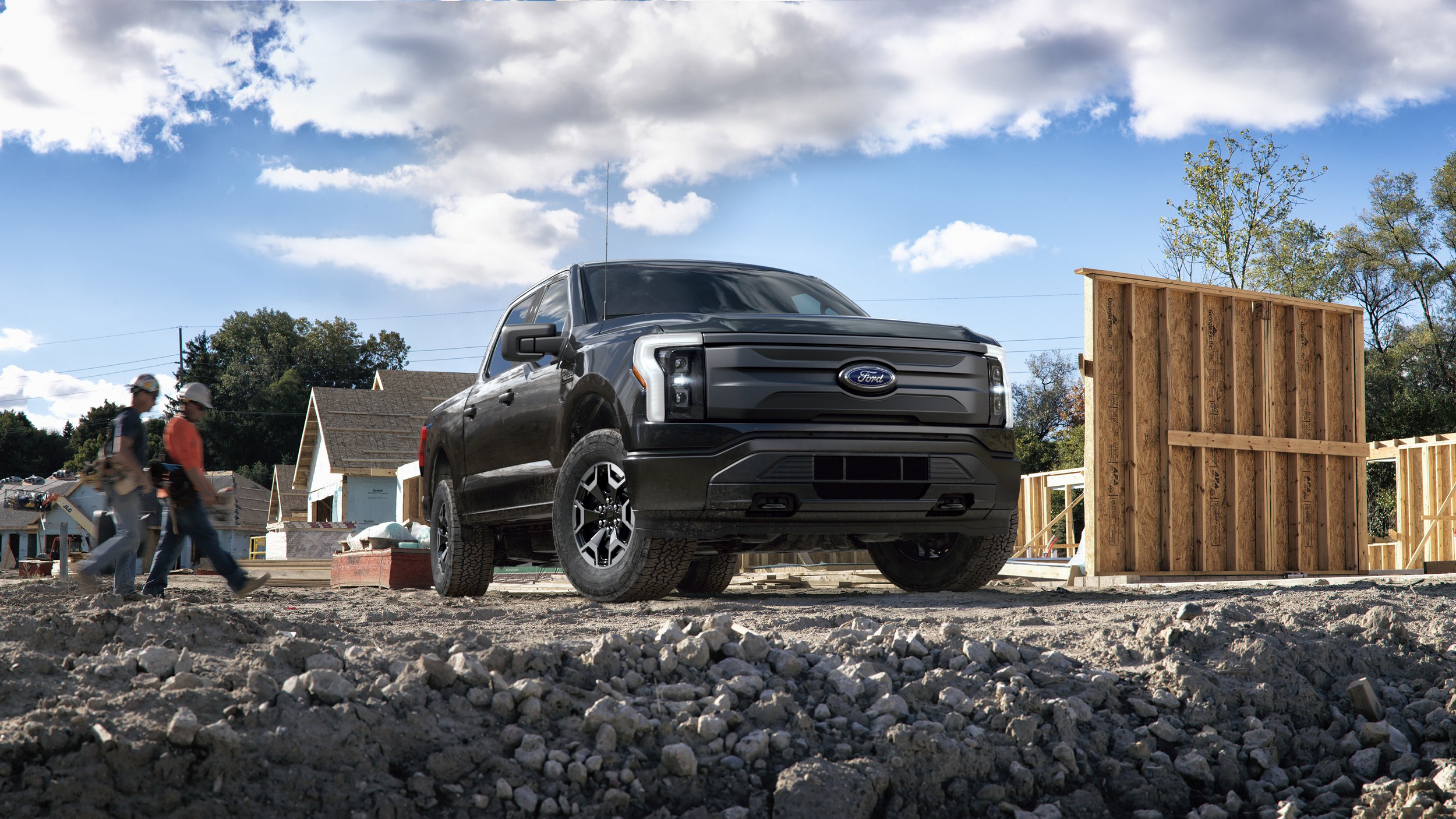 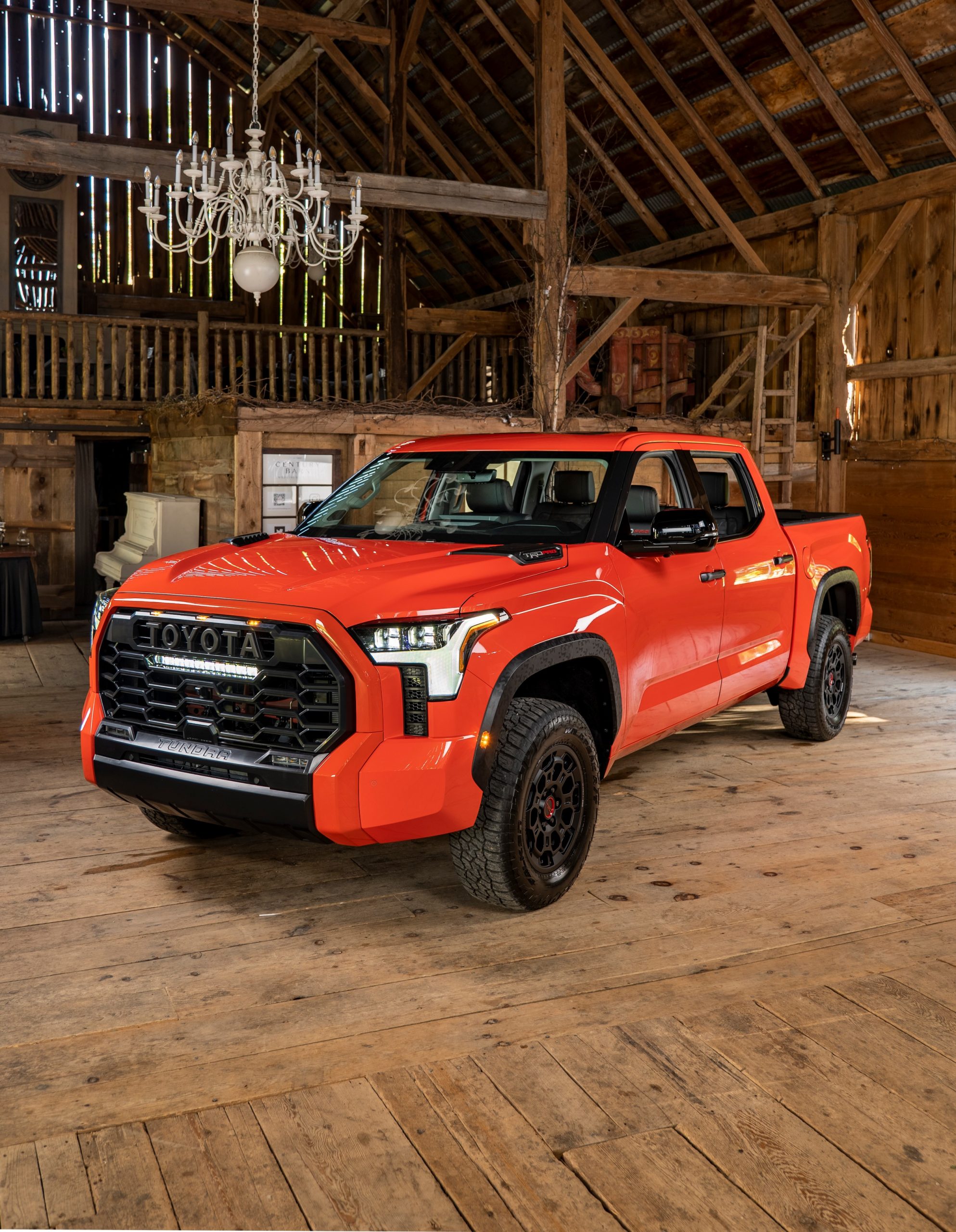 Dodge has announced the latest special edition of the Charger and Challenger Hellcat models. This time it’s called the Jailbreak, and the two SRT Hellcat Redeye Widebody Jailbreak models open up the options list to let you pick equipment that wasn’t available before. That includes seven-wheel options, six stripe choices, four steering wheels, and seven different seat options. An all-new Hammerhead Grey Laguna interior colour choice will also be available. The big perk here is that you can build a spec that will likely be one-of-one, you can also build a model that would have previously broken Dodge’s good taste colour combo restrictions. Dodge has thrown in a power boost, too, with a new engine calibration bumping power from 797 to 807 hp. Orders open later this year. 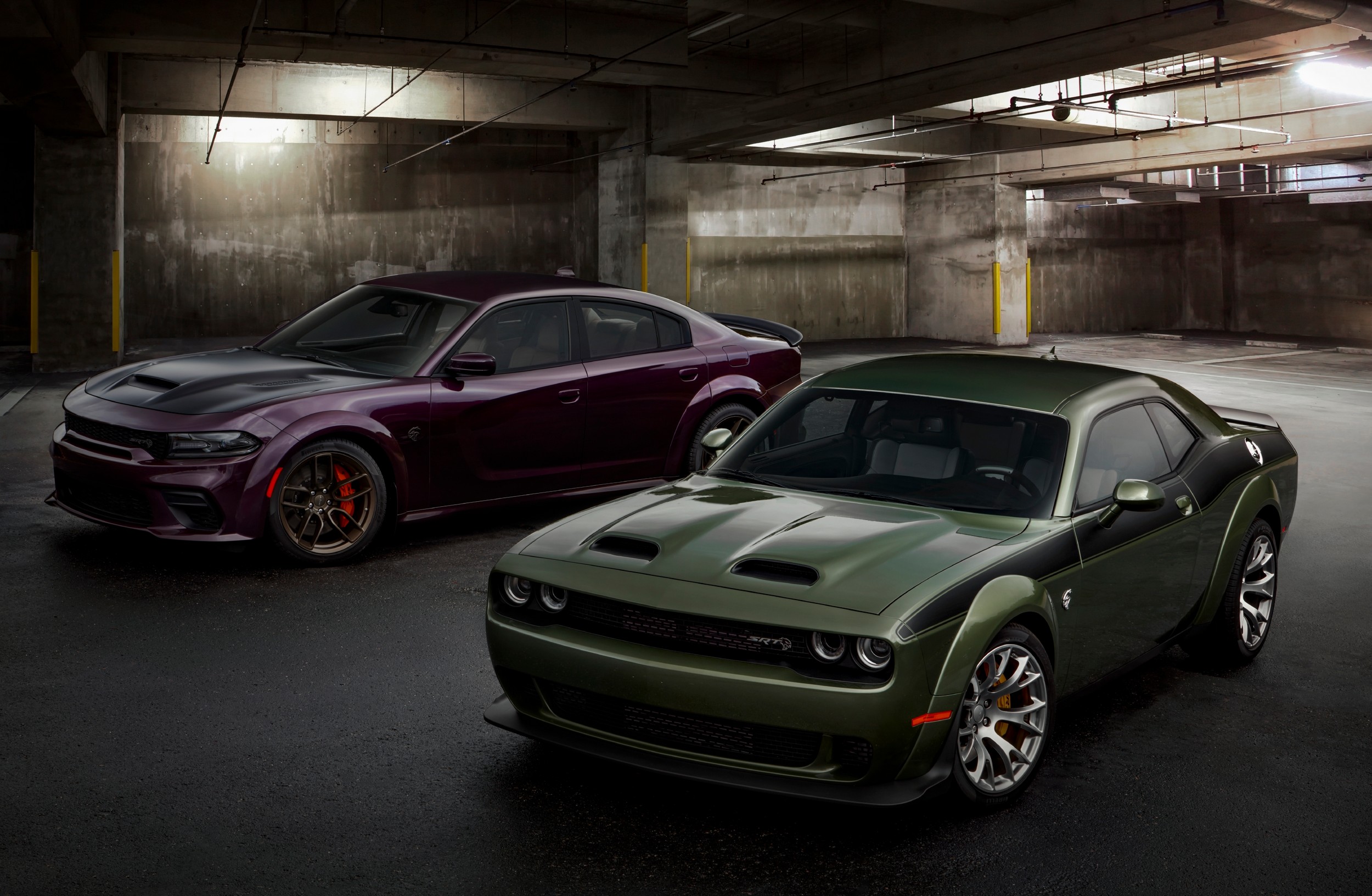 Toyota revealed its own version of the electric vehicle it has developed along with Subaru’s Solterra. The bZ4X offers a longer estimated range than the Subaru thanks to Toyota making all-wheel drive an option and not standard. The front-drive bZ4X will offer up to 400 km in front-drive form, and 201 hp instead of the AWD model’s 215. When it comes to styling, the only notable changes from the Solterra are in the nose, with the specifications between the two identical as well. The model will use Toyota’s latest infotainment system on a screen up to 12.3-inches. This will be the first model with Toyota Safety Sense 3.0, but the changes mean better performance thanks to improved radar and camera sensing rather than new features. The vehicle goes on sale mid-2022. 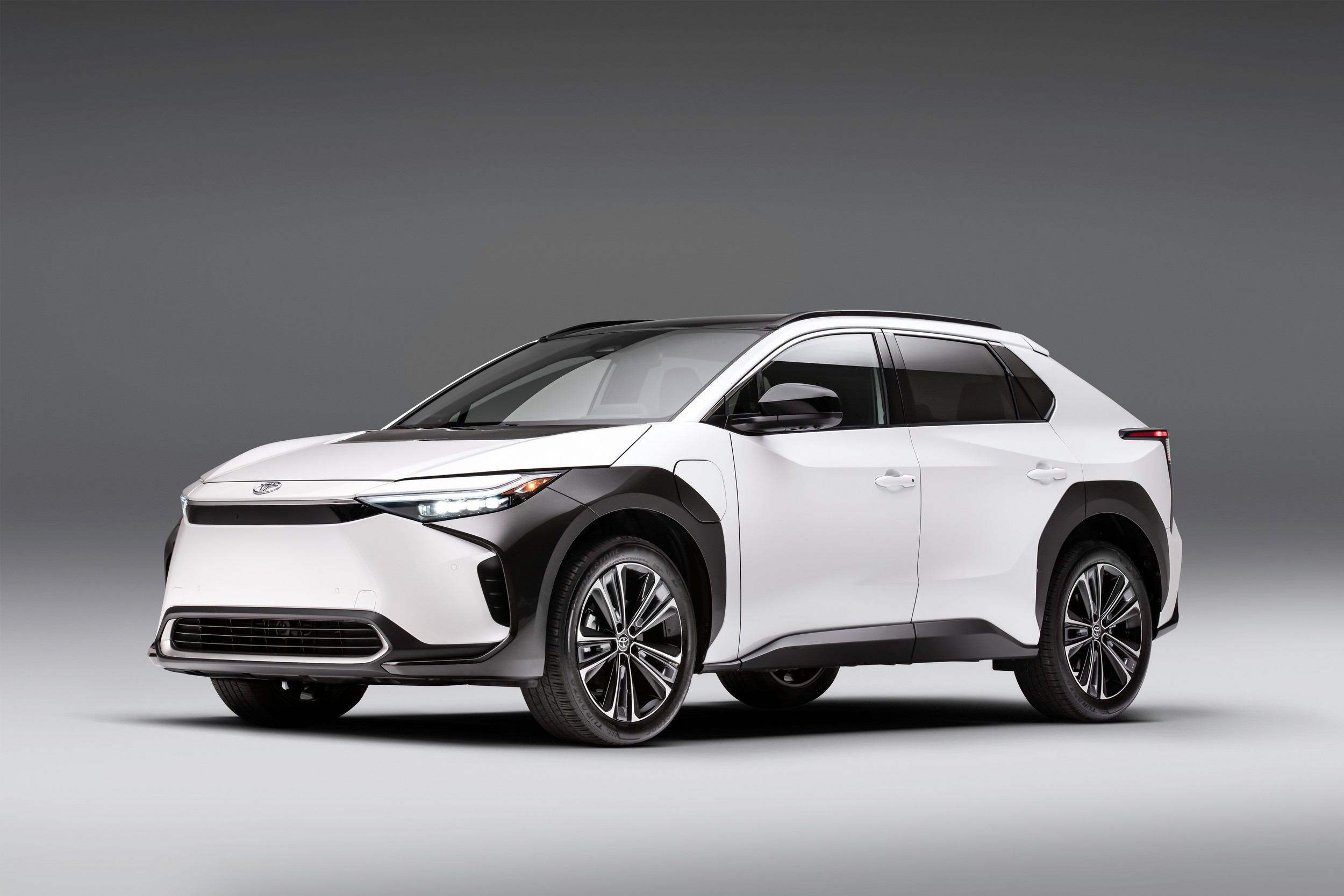