This week in the news, Tesla has made some big improvements to Model S and Model X, GM looks at going carbon neutral while VW gives its website a black and white green makeover. Meanwhile, the Honda Odyssey loses suction for 2022 and Toyota takes the global sales crown.

Tesla revealed big improvements to the Model S and Model X, though one of them is more on the unusual side. The S starts with new Plaid and Plaid+ options, offering a new tri-motor system. More motors mean more power, and the Plaid+ offers more than 1,100 hp. It also boasts an almost incredible 837 km range estimate, with special brake rotors and the lowest 0-100 km/h time of any production car. Plaid offers 628 km of range while the final option, the Dual Motor Long Range, manages 663 km. It starts from $114,900, with the Plaid+ at $189,990. The interior has been extensively revised including a new larger center display that can even play modern video games, as well as revised trim and redesigned door panels. It also has that yoke-style half-wheel that is guaranteed to be controversial. Tesla CEO Elon Musk said that the car’s logic would replace the need for signals and a drive/reverse selector as well, so those move to the touchscreen.

General Motors announced it was planning to become carbon neutral by 2040 including products as well as the company’s operations. As part of that, the company said that it “aspires to eliminate tailpipe emissions from new light-duty vehicles by 2035.” That’s not a guarantee of 100 percent EV by 2035, or even a definite plan, just that the automaker is hoping it can accomplish the task. It wouldn’t apply to medium or heavy-duty vehicles (large trucks). GM said it will spend $27 billion on electric and autonomous vehicles by 2025, up from $20B promised just over a year ago. GM said it will make up more than half of capital and R&D spending for the company. The automaker did commit to sourcing 100 percent renewable energy for US sites by 2030, and 2035 globally, five years sooner than previously stated. 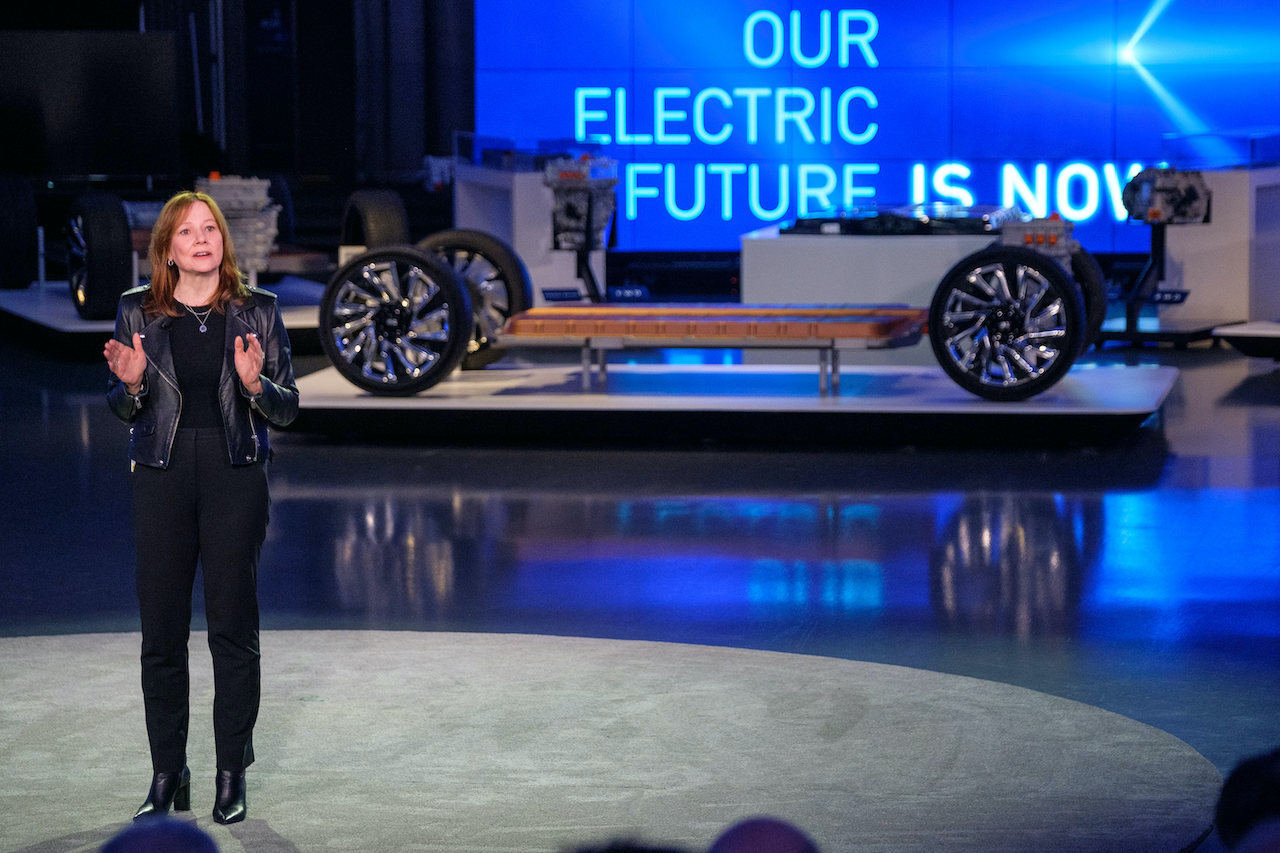 The title of most vehicles sold in the world has changed hands this year. Volkswagen Group has held the title for the last five years, but this year the Toyota family, which includes Daihatsu and Hino, get the honours. The group sold 9.53 million vehicles worldwide, while VW hit just 9.31. Though with the ongoing COVID-19 pandemic and associated measures in place, it was not a banner year for the two (or most other) automakers. 2021 could go to either, as VW moves to more EVs and both hope for their core markets to make a return to normal. 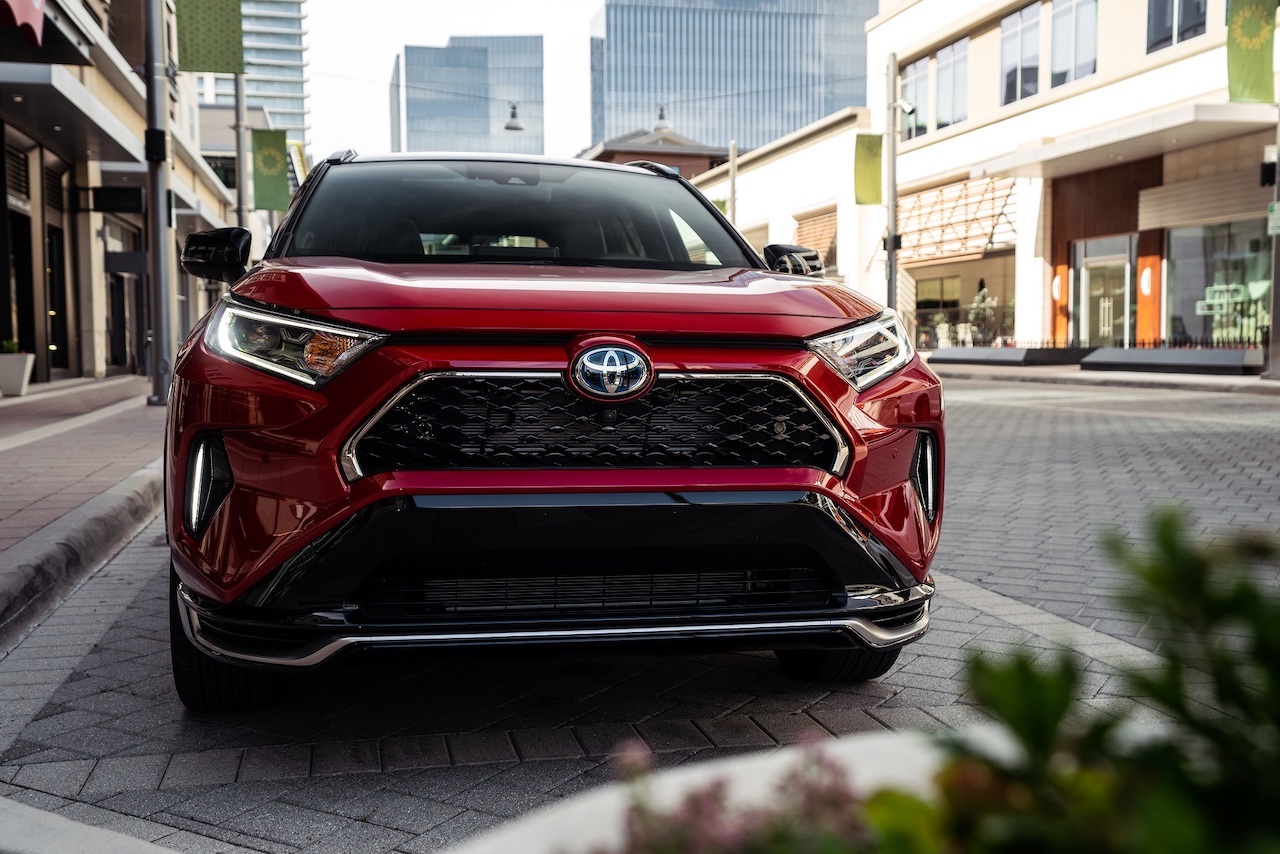 To help reduce its own CO2 emissions, Volkswagen Canada has a new low-emissions website. Instead of colour photos, text, and fancy other features, it’s black and white and the photos are all made up of letters and other characters. Volkswagen says that it makes their site 99 per cent more greenhouse gas friendly than before, and their data shows that is a lot. VW says a normal site getting 100,000 views a month generates 2,110 kg of CO2 every year, and that’s about what a small car would generate in a year. The new site looks cool, too, especially if you’re a fan of the ASCII art that was a standard of early Internet sites. The automaker hopes other sites will follow, helping to cut the four percent of global emissions linked to Internet activity. 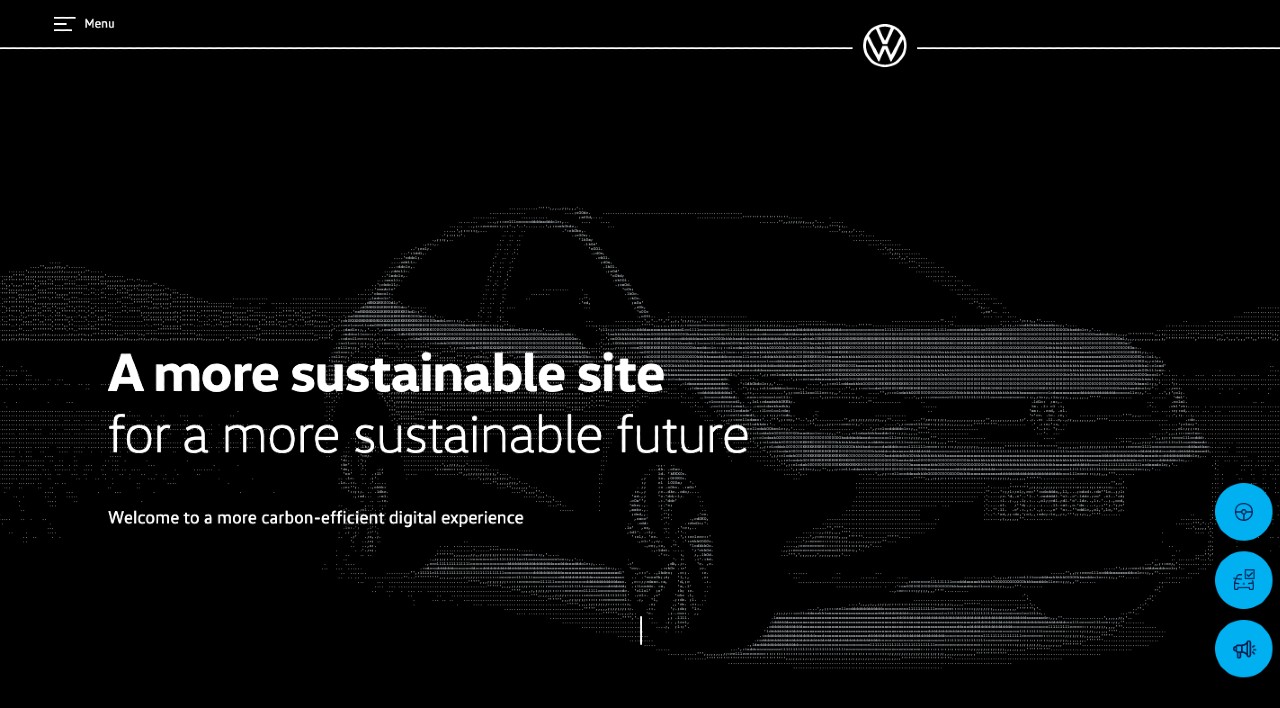 Honda’s Odyssey minivan has made a very early change from the 2021 to 2022 model year, just a few months after the 2021 arrived with an extensive refresh and before all of Honda’s 2021 models have even hit dealers. The change to the Odyssey for 2022 is the removal of the HondaVAC built-in vacuum system, not available for the model year, reportedly due to supplier issues. The feature may return next year, but if you want your Honda van to suck you should look for a 2021. The MSRP is up slightly for 2022 as well, starting from $43,105 for an EX-RES and ranging to $54,305 for a Touring. 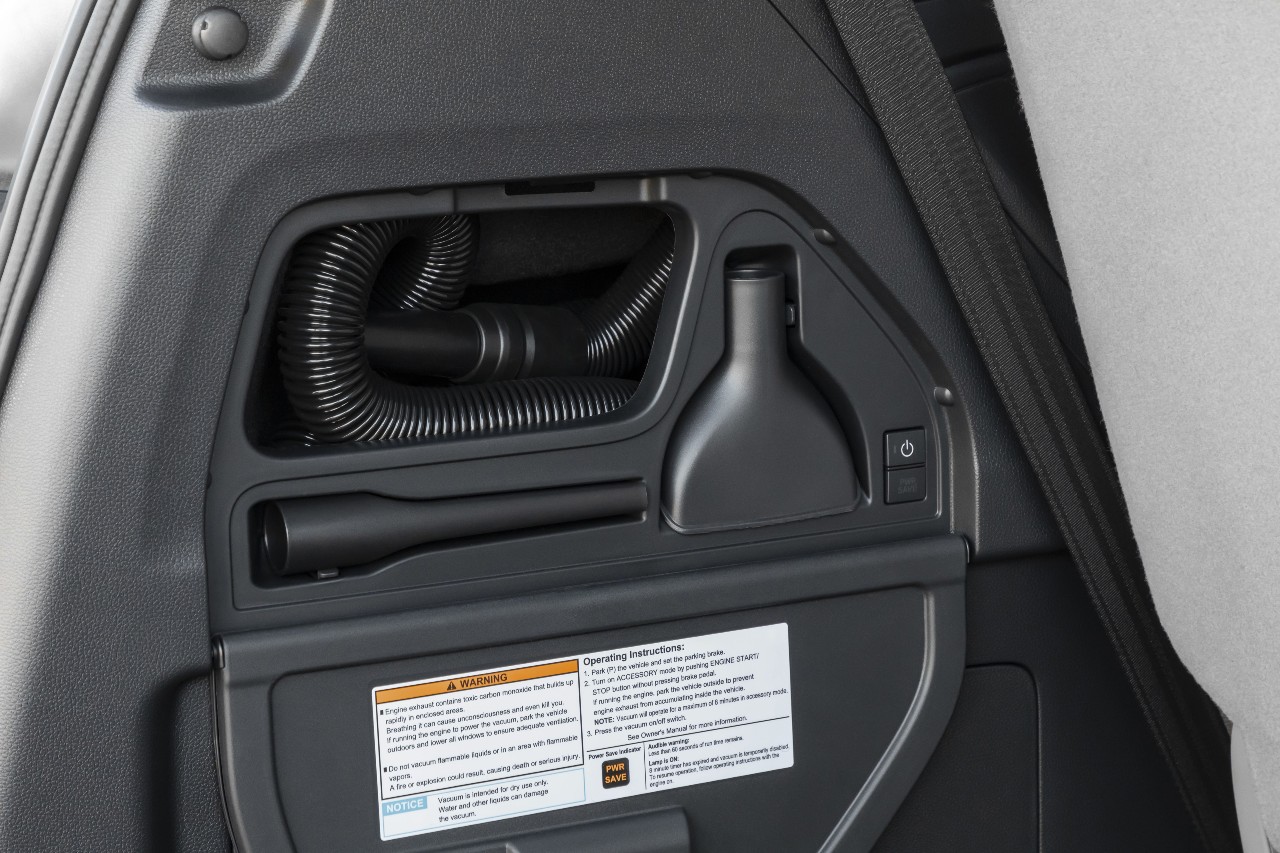