Despite being on sale for less than a year, Nissan Canada is making significant changes to the lineup structure for its compact Sentra sedan.

The Sentra, which went on sale early this year as an all-new 2020 model, is undergoing packaging and equipment changes that will take effect when the 2021 model begins arriving in Nissan dealerships across Canada this month.

Among the most notable changes, all of which apply to Canadian-market models only, is the availability of a 6-speed manual on the top-level SR trim, which came equipped only with Nissan’s Xtronic continuously variable transmission (CVT) previously. In fact, the only 2020 Sentra model to offer a manual gearbox is the base S trim.

Other 2021 changes bring more standard equipment. Apple CarPlay, Android Auto and NissanConnect are now standard across the model range, whereas they were only available on SV and SR trims previously. A new two-tone paint option, Electric Blue metallic with black roof, is also coming to the SR model which will also feature standard 18-inch black alloy wheels.

Finally, content for the base S model is being adjusted with heated front seats and side mirrors becoming standard issue on both manual and CVT versions. These features were previously locked to the CVT-equipped versions of the S model. 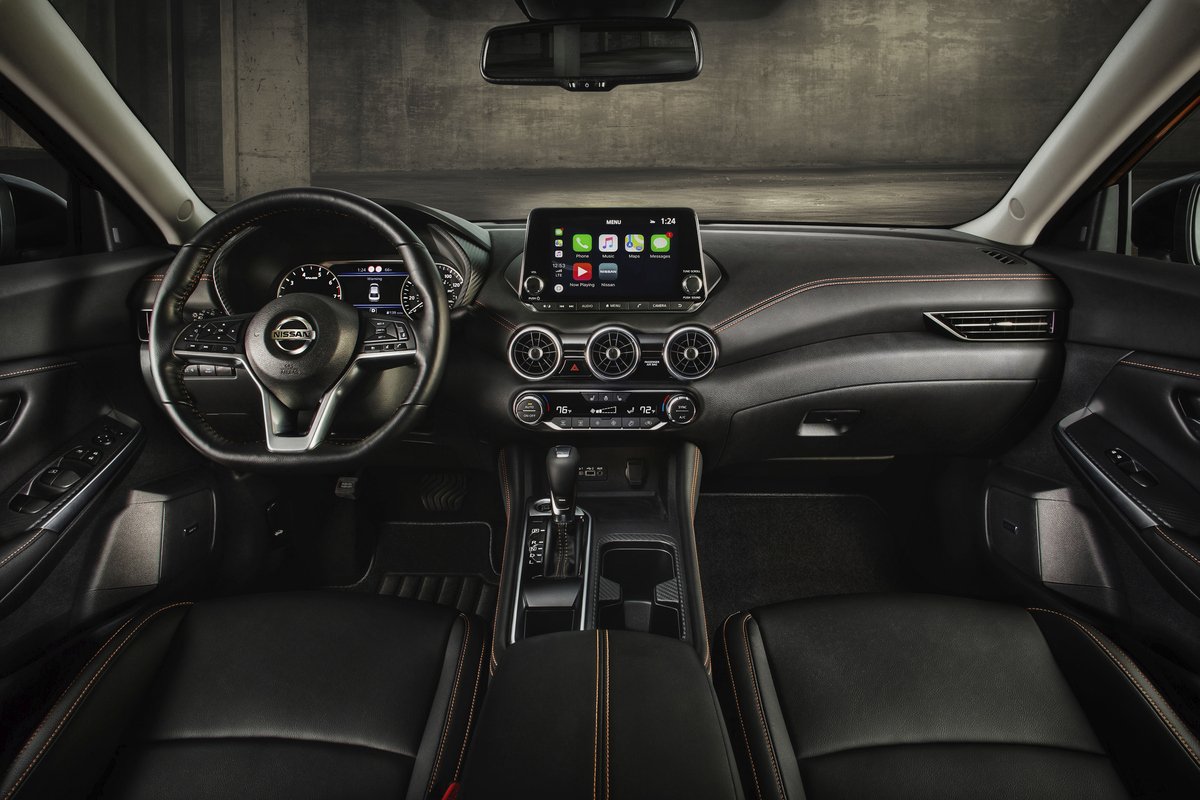 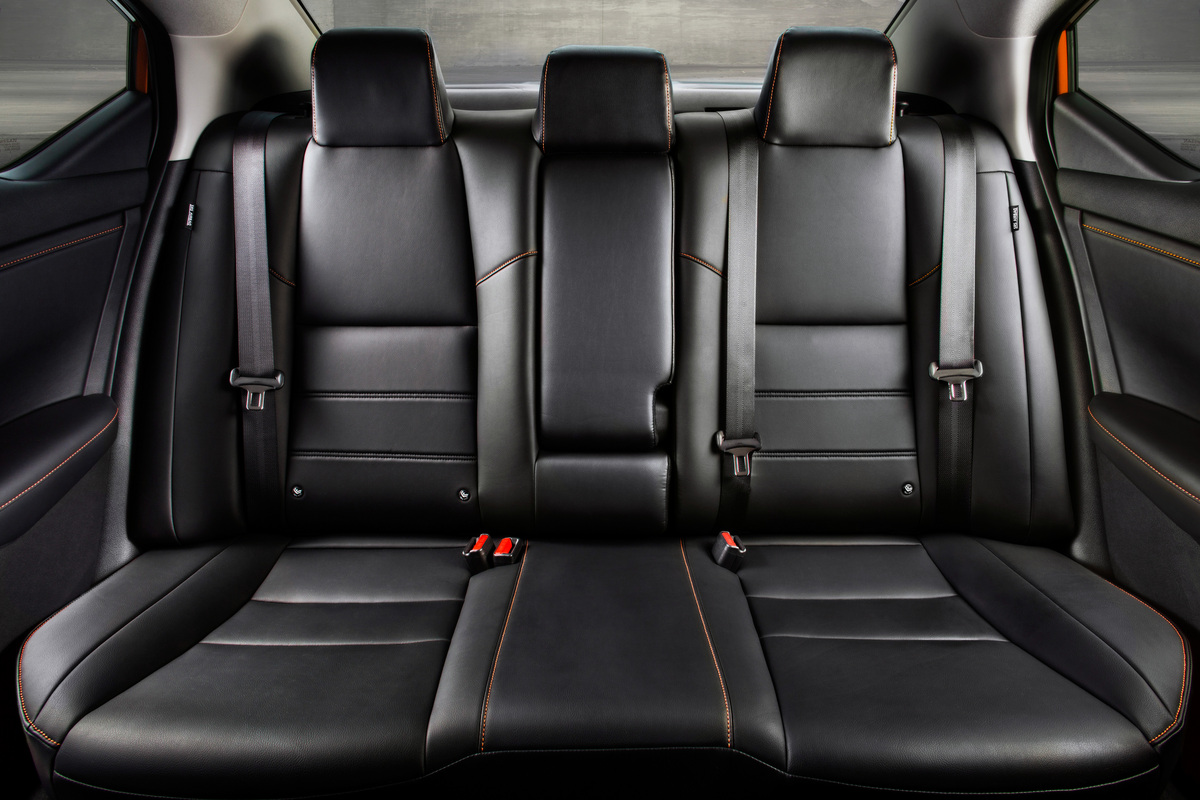 These changes arrive, Nissan says, due to feedback that has been flowing in from customers, dealers and, notably, automotive journalists.

In an interview with Wheels.ca last week, Scott Pak, Senior Manager of Product Planning for Nissan Canada, said feedback from all corners carry weight in the decision-making process.

“We are constantly studying and asking customers [for their feedback]. We actually read journalist feedback. They don’t think we do, but of course we do, it’s part of our research. No, we’re not going to drop a twin-turbo into this car, but we want to know what they’re saying. What are the dealers saying? Our core audience are the people buying the cars, but we have to respect opinions and recommendations [of journalists],” Pak said.

The availability of a manual transmission on upper-level trims is exceedingly rare these days, a reality Pak acknowledged, but he said it makes sense for the Sentra SR given it’s position in the lineup, and the fact manuals tend to sell better in Canada than they do in other markets such as the U.S.

“Back in the day, the manual was the aspirational vehicle. It was the special one that was quicker, got better fuel economy and was more fun to drive. Now, if you can even find one, it’s the cheap one that’s more of a price point. But we said, no, this car deserves more than that,” he said.

Pak concedes the SR manual is not going to be the volume seller in the Sentra lineup, but it fits well with the car’s sleek and sporty aesthetic. And given the upward trajectory of its sales in Canada (up 55 per cent year-over-year in October alone), it’s a gamble that appears justified.